Paul Labile Pogba is a crucial player for both the French football team and the Manchester United Football Club. Despite a favorite on planet football, this young fellow has only one sponsor at present.

In 2016, Pogba signed a sponsorship deal with Adidas. This ten-year deal was estimated to be worth a whopping  £31 million. Pogba advertises for Adidas Predator Boots. During the 2018 World Cup, he even did an ad film for the brand with David Beckham, Lionel Messi, and Mohamed Salah. Pogba also promotes Adidas through his social media accounts. 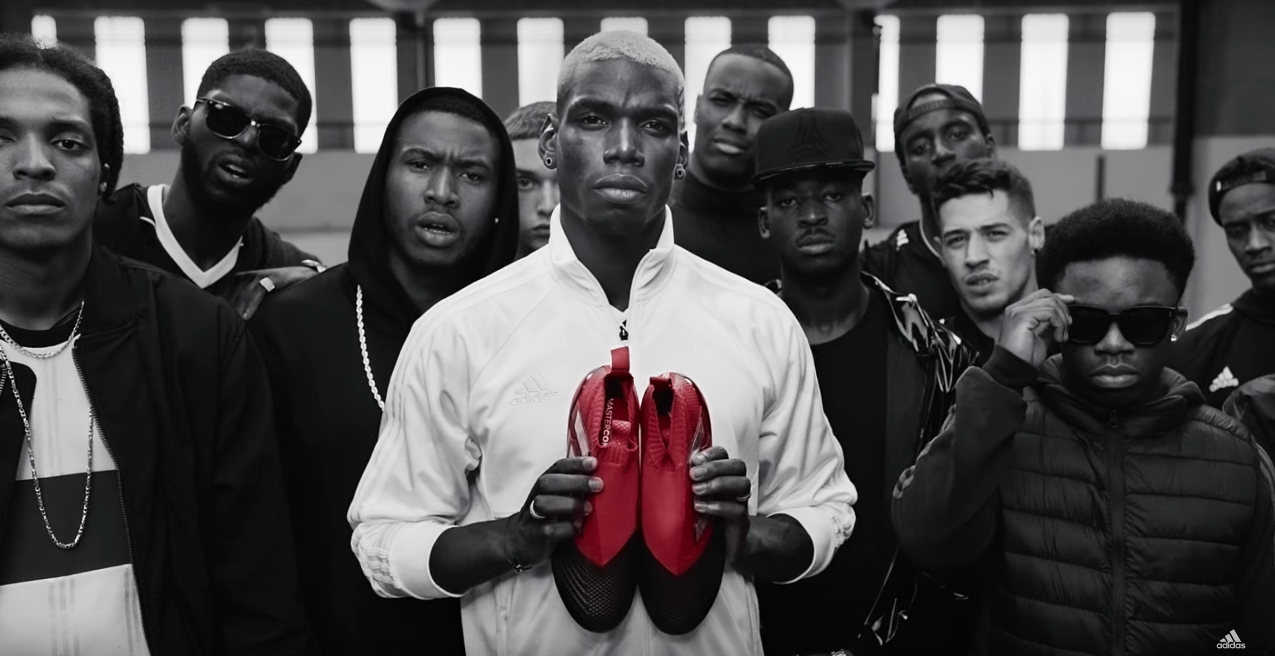 Age is on Paul’s side. So, if he keeps up the pace at which he is succeeding, undoubtedly, he will get some more brands in his kitty. It will be interesting to know who all will they be though.