Many of us grew up watching DDLJ and absolutely adoring the film. No matter how #Befikre we claim to be, we are still the same breed who believe in Raj-Simran kind of romance. This in no way means that we do not understand flings or non-committal relationships. Therefore  it’s high time that our film-makers stop trying to make people fall in love at the end of the film.

#Befikre in no way promised to be different. It’s songs and trailers reminded of movies like Salaam Namaste, Hum Tum, Neil and Nikky and many other Yash Raj Films. Being “crafted” by Aditya Chopra, may of us had many hope from the movie but the man gave us huge disappointment. 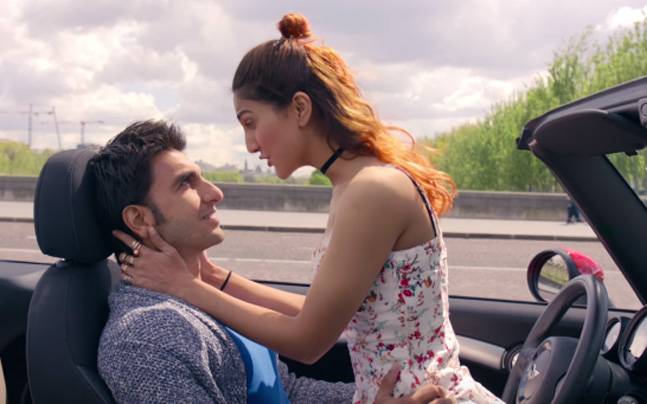 Coming to the flaws of #Befikre, Ranveer Singh gave similar performances in Band Baaja Baarat and Dil Dhadakne Do. In fact, the end makes you remind of the similarities in the role even more. It won’t be wrong to say that it’s good that the actor is back with Sanjay Leela Bhansali. Vani Kapoor looked pretty and “thin”, her hard work was evident but then isn’t that what screws up an actor ? Acting should look effortless and that is where the actress lacked majorly. Cinematographer, Kaname Onoyama did some good work by capturing nice frames and choosing the right kind of shots. Perhaps his belongingness to Paris gave the film a rich and appealing look. He in many ways saved some grace for Aditya Chopra.

Now coming to the biggest flaw of the entire Yash Raj legacy. They think that if a song is good then it’s their moral duty to show the entire piece in the movie and make the actors dance on them. You like your songs, we get it, but please… crop them a bit sometimes.

Befikre wasn’t promoted well on and off social media to an extent that many didn’t even know that the movie released today. When was the last time you remember a movie belonging to a huge brand not trending on twitter? If the movie was a little good it could have managed  to create a hype by itself but then, of course, it didn’t. 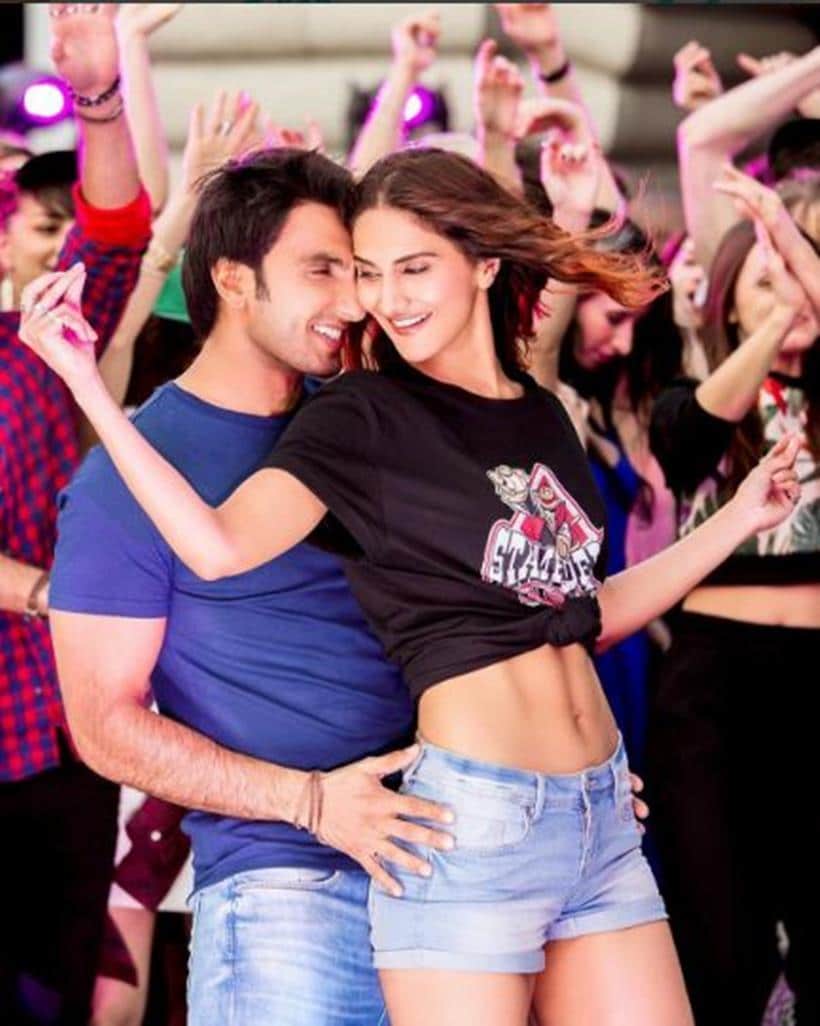 If you are free this weekend, don’t waste your precious time on this movie. After #BeFikre Yash Raj Films need to start #FIKREing.

Lol!😂😂 All romantic movies are like that only…
Nicely written though !👌✌

Good review of useless movie while writing review give stars too

Good review of useless movie while writing review give stars too

Okay, will make sure I do from the next one. Thank You for the feedback. 🙂