Book Review: The Diary of a Young Girl by Anne Frank

Books are like people. Some are nice to you, they let you in easily and immediately befriend you. Some, on the other hand, are tough, they take time to open up to you but once they do, they make sure that they leave a lasting impression in your heart. 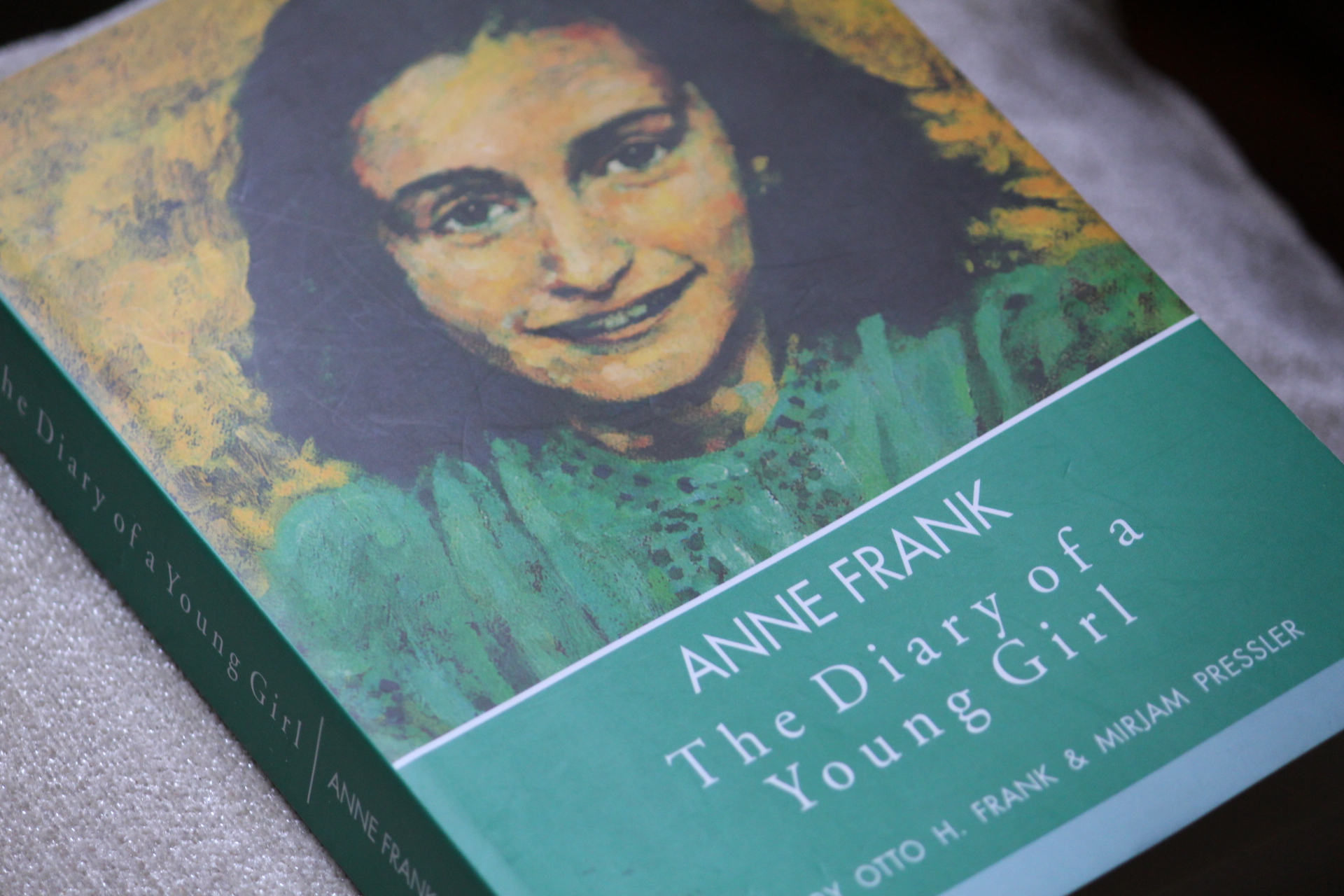 The Diary of a Young Girl by Anne Frank falls in the second category. I first picked up this book when I was a teenager. Soon after finishing the first few pages, I kept the book aside and never bothered to touch it again. A couple of months back, I bought another copy of Anne Frank, adamant that this time I will complete it. Once again, I couldn’t. Two weeks back, I gave it a third try, this time I read it till the end. 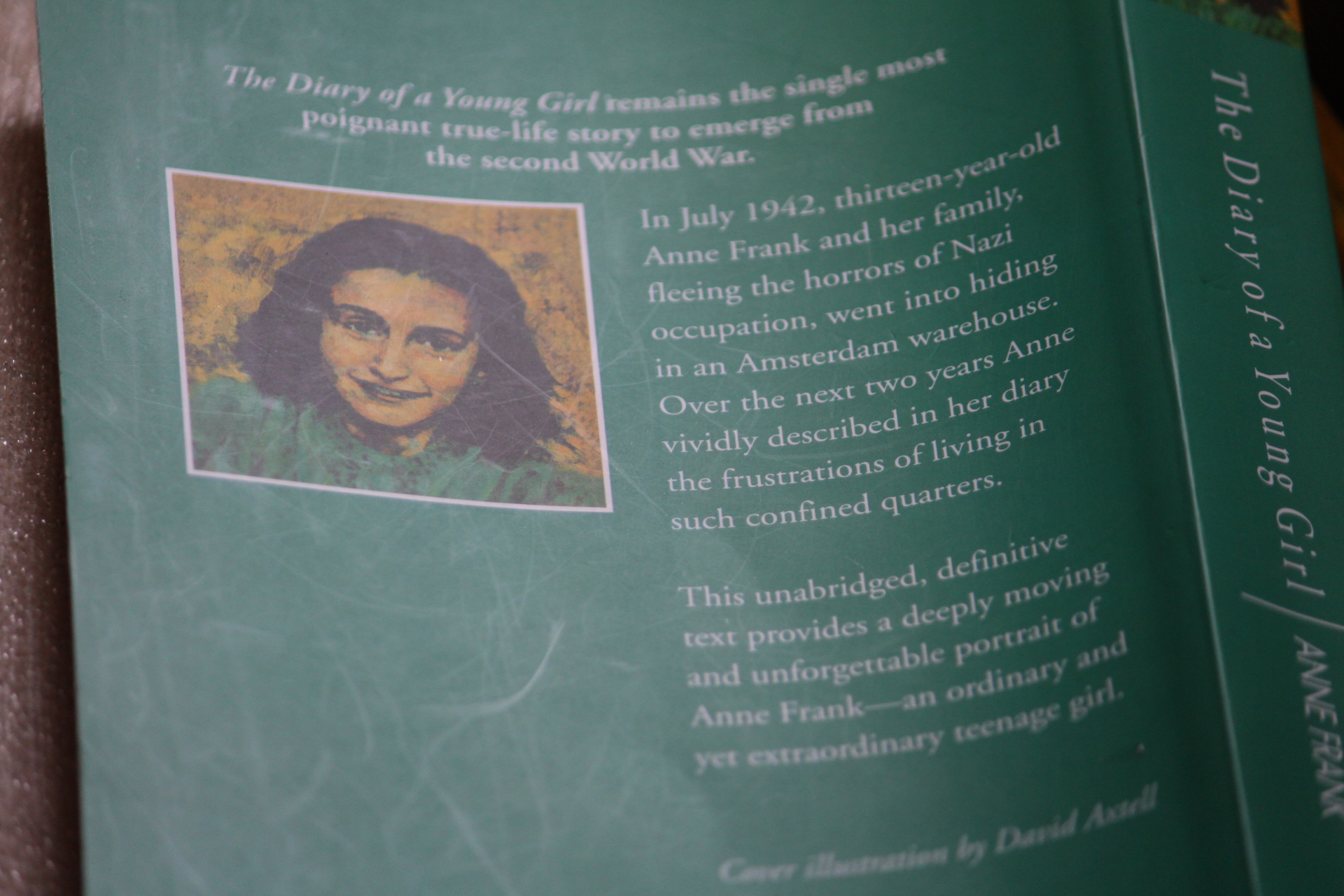 The book is set during the second world war. Anne’s family along with few others go into hiding in Amsterdam to save themselves from the tortures of Hitler and his army.  Being a unique child as she was, Anne couldn’t really confide in anyone. So, she maintained a diary and called it Kitty. During the two you years of her stay at the Secret Annex, Anne goes through many changes. She describes the important days and events of her life with utmost simplicity and honesty.

Anne was full of zeal. While reading the book, I could relate to her issues, her problems, her loneliness. Despite being written almost 75 years ago, the diary of a young girl still holds a lot of relativity to today’s world. Even at that time of war, Anne questioned the beliefs of the society. She didn’t want to be a regular housewife. She wanted to be someone of her own. Perhaps it is because of her passion that even after her death, she found a name in the world through her book. 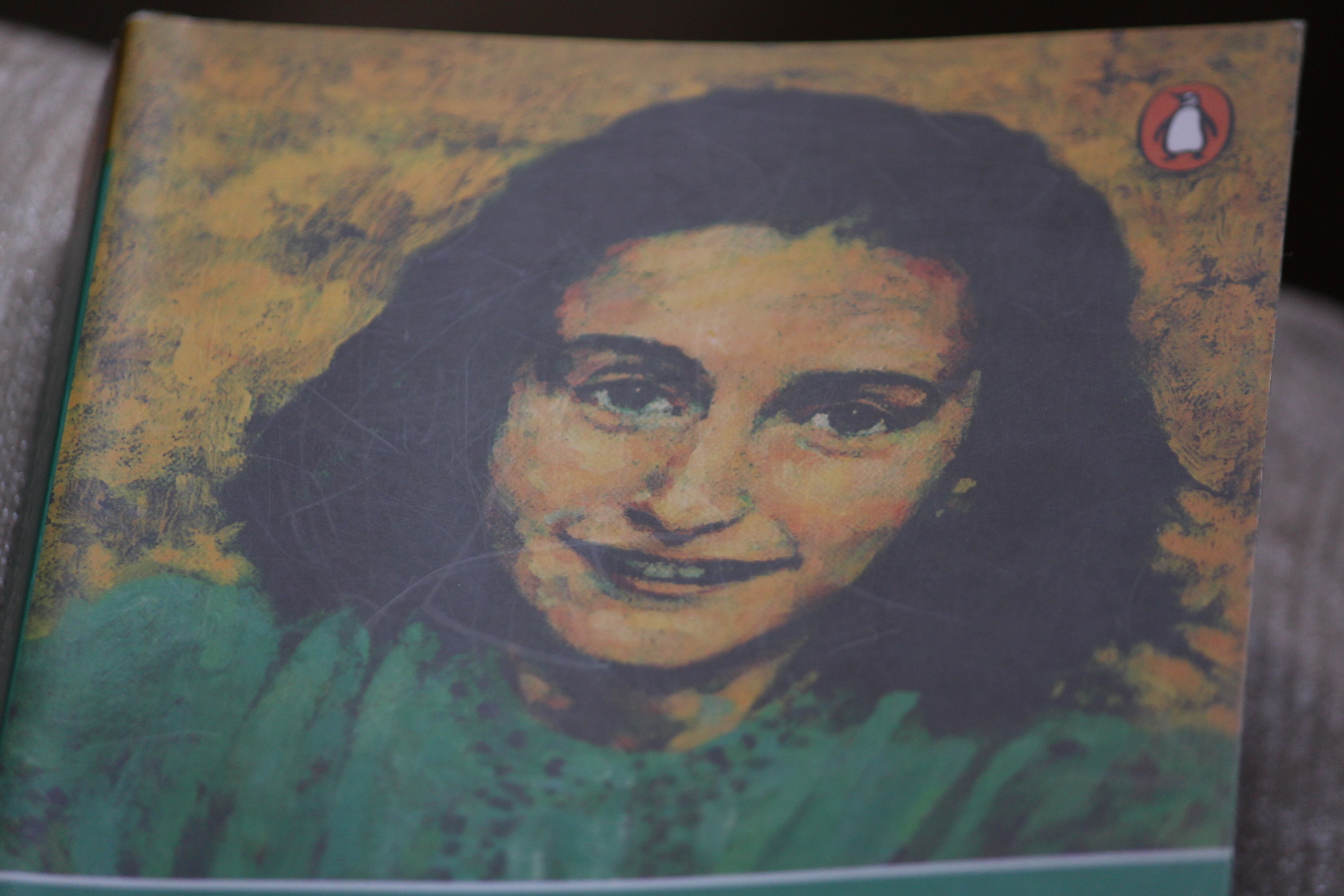 Out of the 8 people who went into hiding, only her father, Otto Frank, survived in the end. It was he who edited her diary and made sure that people around read it. The man surely deserves a lot of respect. It isn’t easy to go through your dead child’s thoughts, dreams, aspirations and know that all of them went to vain.

You must read The Diary of A Young Girl by Anne Frank. It won’t be easy. Initial few pages will be difficult and a little boring but once you finish the book you will be rewarded with a new outlook on life.

Book Review: An Abundance of Katherines

Book Review – Our Souls At Night

Book Review: The Old Man and the Sea by Ernest Hemingway

Book Review: What I Know For Sure by Oprah Winfrey