After a successful Rakshabandhan campaign, Cadbury Celebrations is all set to capitalize on the biggest India festival of the year, Diwali. Despite the festival being almost a month away, the brand has already launched an ad film to target more consumers.

The one minute shot is set on a Diwali evening and features a young couple and an old man. The couple decides to offer some chocolates to their neighbor who is old and grumpy. He has a signboard outside his house, which clearly says that he doesn’t want to be disturbed. He is surprised to see the couple, but their sweet gesture touches his heart, and he opens the door to his house for them. 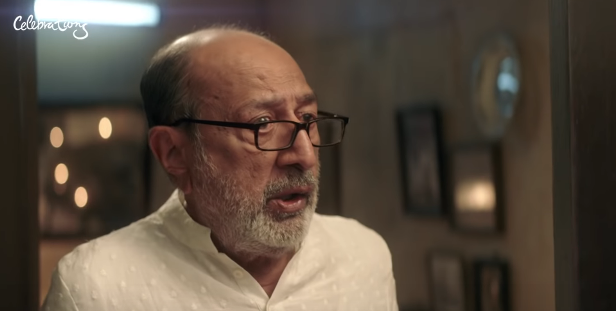 The young man in the film is Amol Parashar. The real name of the lead actress is Saba Azad. And the role of the old man has been played by very popular – Tinnu Anand (Virender Raj Anand).

Look at how various Indian brands are celebrating Diwali!