With every passing season, Tottenham Hotspurs popularity is only rising. It is evident from the massive deals that the club has signed with Audi, 1XBet, and IWC Schaffhausen before the start of this season. There are plenty more brands that have partnered with the Spurs for this season. Here is the complete list.

AIA – Global Principal Partner
In 2014, AIA became the official shirt sponsor of the Spurs. Apparently, this deal is worth £16 million per annum. 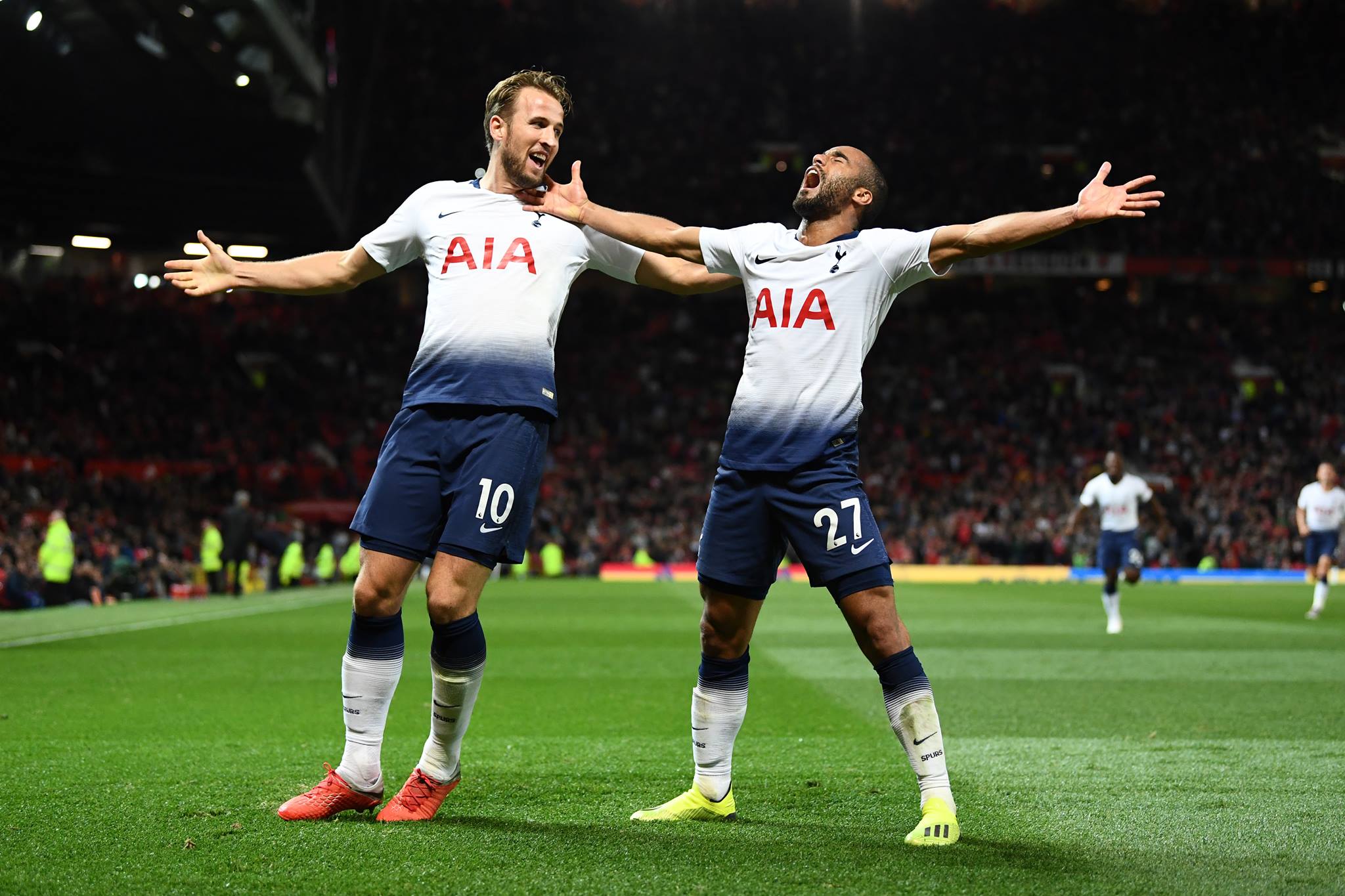 Nike – Official Kit Provider
Nike replaced Under Armour as the kit manufacturer of Tottenham in 2017. 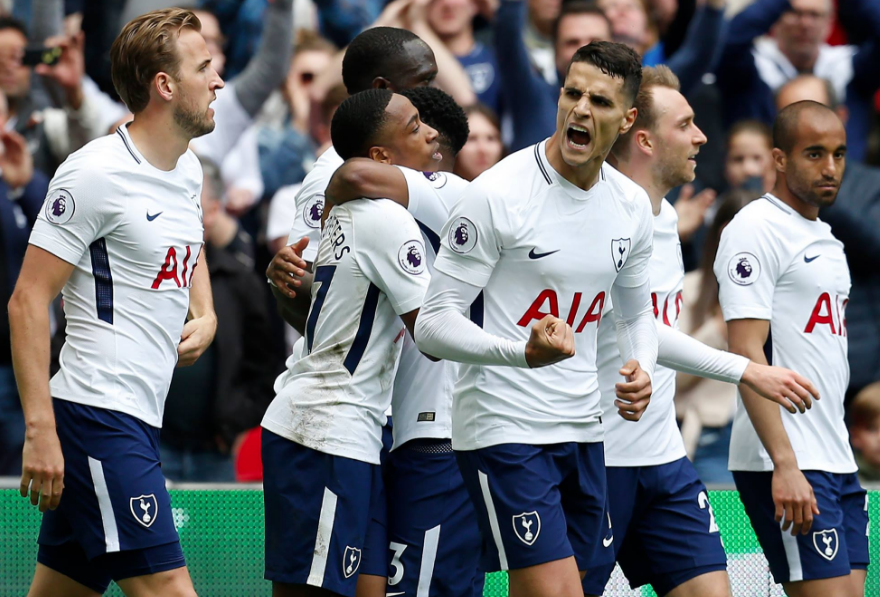 William Hill – Official Betting Partner for Europe and Australia
William Hill’s partnership with the Lilywhites began in 2016. In May 2018, this association was extended for some more years. 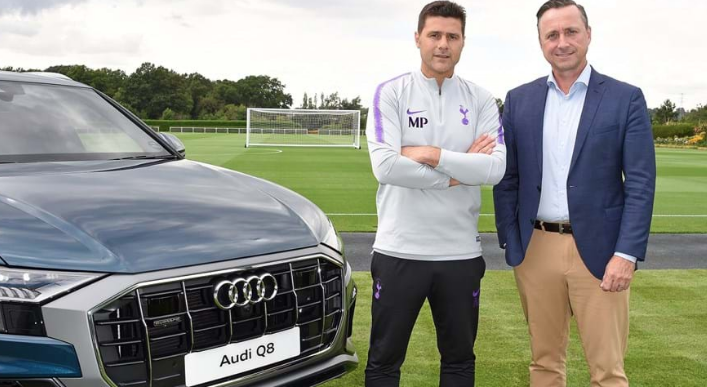 1XBET – Official Betting Partner for Africa
One of the most popular gaming websites in the world 1XBET became a club partner of Tottenham in 2018.

Hewlett Packard Enterprise – Official IT Enterprise Networking Partner
HP handles the technology needs at the Wembley Stadium amongst other things.

eToro – Official Online Trading Partner
Global Investment Platform eToro was roped in as a club sponsor by Tottenham in August 2018.

Heineken – Official Beer Partner
One of UK’s most popular beer brand Heineken became a partner of Tottenham Hotspur in My 2018. 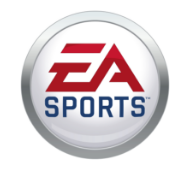