Earlier times were different, people could afford to make mistakes. Due to lack of mediums, information travelled at a lower speed. Today things have turned 360. Thanks to technology, data travels within seconds. So, if you make a mistake, there is no way to escape from it.

Here are some of the biggest advertising goof-ups of 2017

1. Zomato
In November, Zomato came up with four different Outdoor Adverts. While three of them were just fine, one managed to get the brand a lot of unwanted attention. The ad which was put up as a billboard hoarding in major Indian cities had the words ‘MC’ and ‘BC’ written in block letters. As both these words are the most common curses in India, the ad naturally created a lot of ire. Once the hatred was evident on social media, Zomato brought down the advert. The ad was written by Zomato’s art director Akshar Pathak. 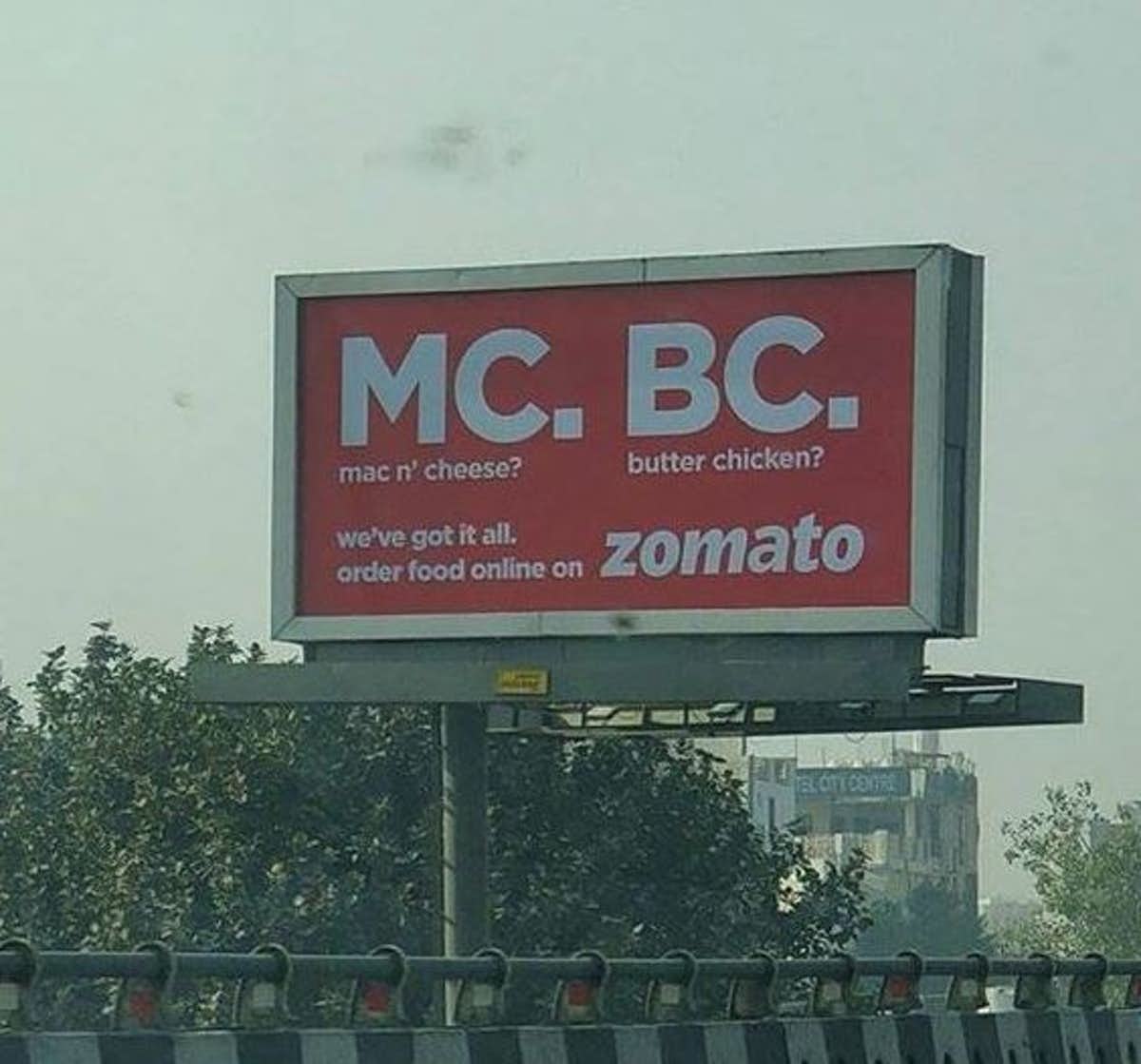 2. Jack and Jones
Done by advertising agency – Marching Ants, the billboard advert featuring Ranveer Singh was considered sexist and offensive by many. It showed Ranveer holding a girl in front of an open lift and the tagline said, ‘Don’ hold back, take your work home’. Complaints filed to Advertising Standards Council of India (ASCI) and the talks on social media eventually convinced Jack and Jones to withdraw the ad on November 21st. The brand further apologised to all. 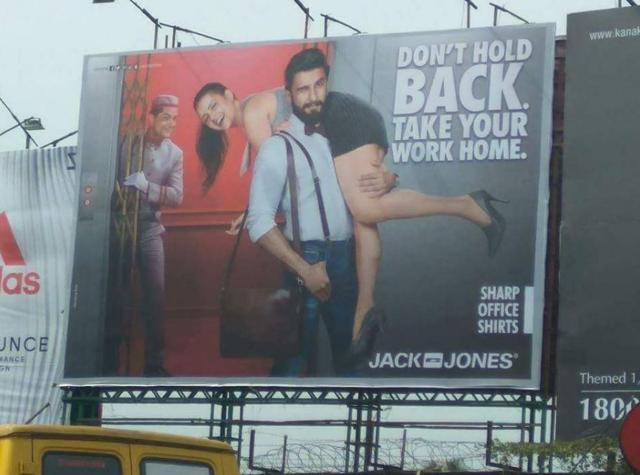 3. Tommy Hilfiger
In the early months of 2017, Hrithik Roshan accused Tommy of using a picture of him and his sons on one of their adverts. In his tweet, he clearly said that neither he and nor his children wear Tommy’s clothes. A day later Tommy Hilfiger replied on his tweet, ‘Dear Hrithik, it was not our intention to suggest an endorsement. We apologise for any miscommunication & wish you the best.’

Dear Tommy.I dont wear u, neither do my kids endorse u.If u hv lost ur spine I hv a great team 2help u find it.Please (hil)figure urself out pic.twitter.com/QMB2h9Gm0y

4. Pepsi
This international ad featuring Kendall Jenner faced criticism from across the globe. A group of protestors are seen walking on the streets, Kendall Jenner joins them too. They have police standing in front of them, Kendall goes to one of the officers and hands him a can of Pepsi, he takes it and further takes a sip of it.
People felt that the ad appeared ‘to trivialise demonstrations aimed at tackling social justice causes, suggesting that protestors and police would get along better if the former were kinder and being insensitive with regard to the Black Lives Matter movement.’
Soon after the hate comments started pouring in, Pepsi withdrew the ad and apologised publicly. 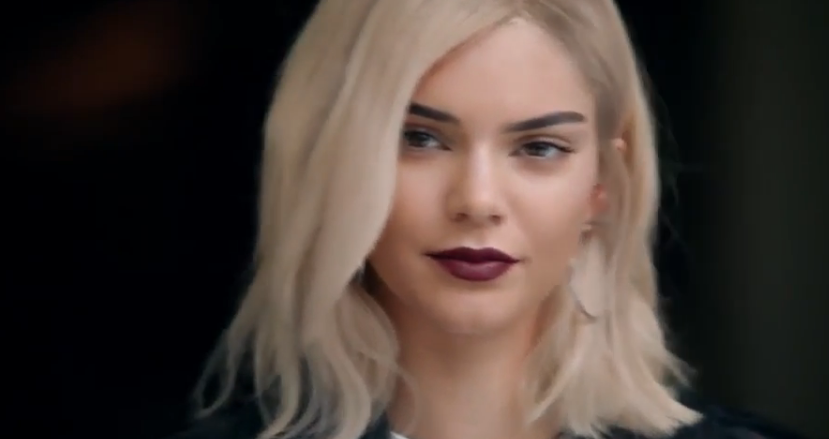 5. Dove
A black woman removes her t-shirt and turns white. One might think that in today’s time people are not racist but this advert proved how wrong they are. Dove later apologised and said, ‘“Dove is committed to representing the beauty of diversity. In an image we posted this week, we missed the mark in thoughtfully representing women of color and we deeply regret the offense that it has caused.’ 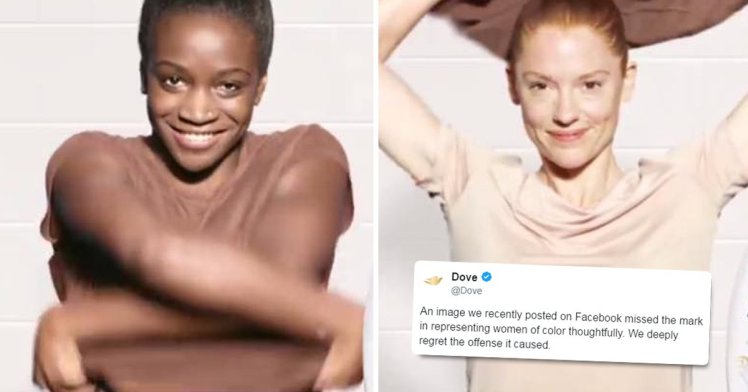 6. Nivea
In 2017, Nivea made not one but two blunders. The first ad was a film which showed the skin of a black woman turning white with the use of Nivea. It was targeted towards women living in West Africa. The second advert was a print one and came with the tagline, ‘white is purity’. Both the ads attracted displeasure on social media. 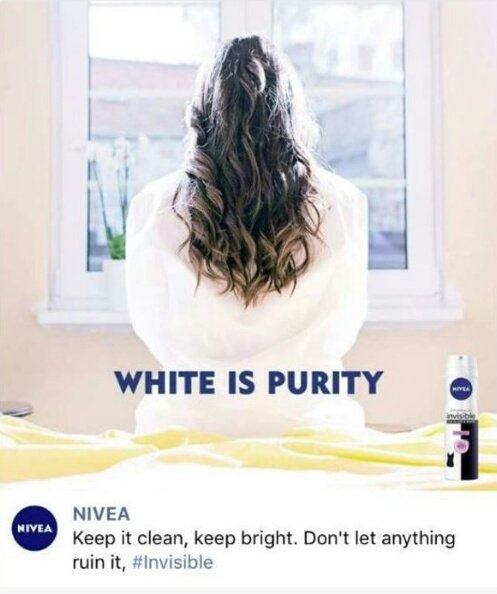 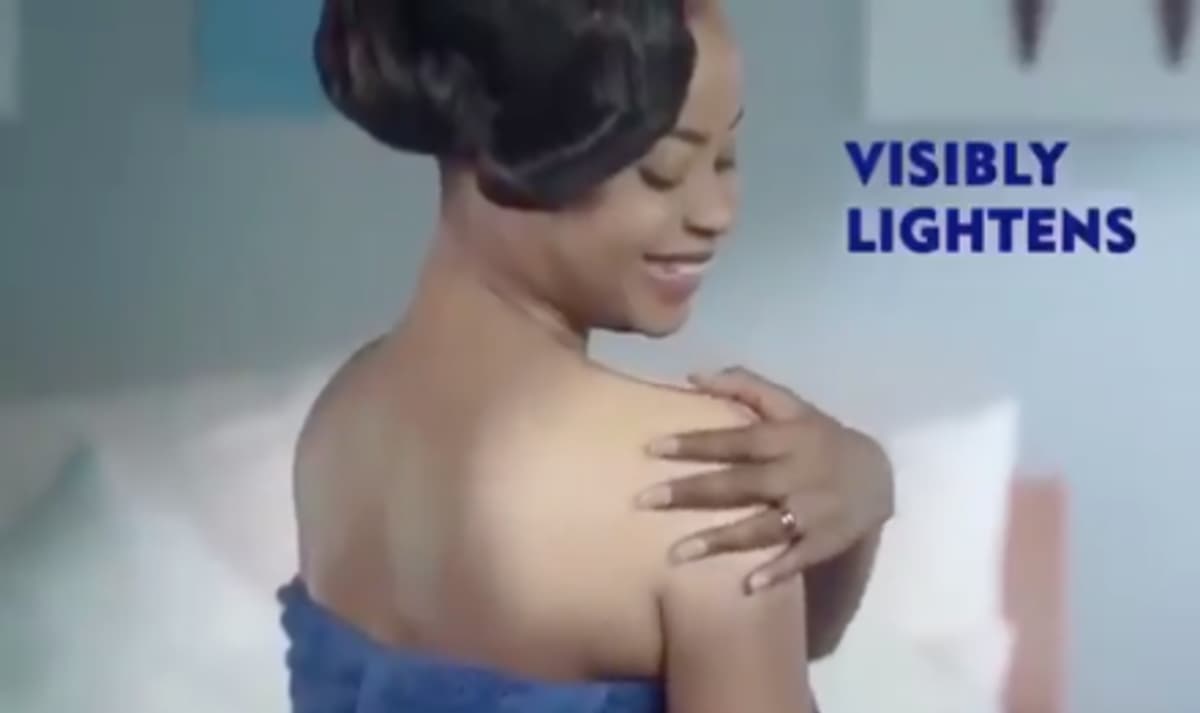 7. Mcdonald’s
The ad showed a little boy asking his mother about his deceased dad. His mother tells him whatever she could. Not one thing was common between the father-son, only their love for Mcdonald’s Filet-O-Fish. The ad was later taken off as it ‘exploited child bereavement’. Mcdonald’s even apologised for it.