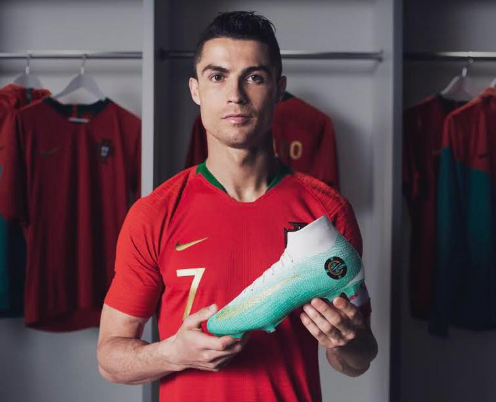 Cristiano Ronaldo is successful, he has a massive fan following, and he is a legend in his sport. So, naturally, he has a lot at stake after the rape allegation by Kathryn Mayorga. The genuineness of this accusation is yet to be proved in front of the law. Irrespective of its outcome, it has managed to tarnish Ronaldo’s image.

According to Forbes Magazine, Cristiano Ronaldo is the third highest paid athlete in the world. His name comes only after Floyd Mayweather and Lionel Messi. In the past year, Ronaldo made a whopping $108 Million. Out of this amount, $61 Million came as salaries from the game of football. The remaining $47 Million were from Ronaldo’s brand endorsements and business investments.

All this while, the brands that work with Ronaldo were quiet on the whole issue. But it looks like things will change here on because three brands – Nike, DAZN and EA Sports have finally made official statements. Nike has a lifetime deal worth $1 Billion with Ronaldo, DAZN made him its brand ambassador in August 2018. EA Sports signed a deal with him in 2017, which brought Ronaldo on the cover of FIFA 18.

If the case further ruins Ronaldo’s Goodwill, these brands have an option of terminating their contract with him. If proven guilty, they can also sue him for damage to reputation.

The good news for Ronaldo is that at least his club Juventus is by his side. He was bought by the club a few months back for 100 Million Euros. The sad news is that Juventus’ share price has been dropping though since the controversy arose. The reasons for this downfall can be many but one cannot ignore the circumstances surrounding it. 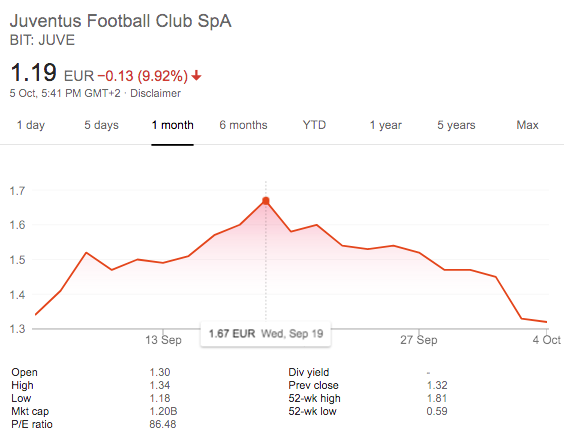 These are testing times ahead for Ronaldo and his many fans. Only time will tell how things pan out for the sporting sensation. One can only hope that Truth prevails.