THE ADVENT OF CRYPTO

Cryptocurrencies took the world by storm a few years ago. The ever-rising values of these secure, decentralised currencies that transcended the international borders and their exchange rates, and the fact that they could not only be bought, but mined with adept hardware, hyped crypto into a buyer’s market.

With variants of cryptocurrencies running in thousands these days, the hype had somewhat died down recently, up until a few months ago when Elon Musk reintroduced the potential of cryptocurrency into the mainstream. After hyping them for months on multiple platforms, Musk’s Tesla revealed in February 2021 a US$1.5 billion worth of investment in Bitcoin in its annual report for 2020. Bitcoin’s value has skyrocketed since then, currently sitting at 42,55,352.22 INR per unit.

The proverbial cat is very much out of the box. The concept of a blockchain-based virtual currency that is not only safe but more transparent seems set to define how payments will be characterised soon in the future.

The football industry has been tracking crypto’s progress for a few years now and has realised its massive potential to monetise and engage a global market in ways that were unimaginable not long ago.

WHY “CRYPTO IN FOOTBALL”?

The craze of a footballing event is no longer restricted to the boundaries of its constituent nation. Football leagues in Europe are watched and adored by people in far Asia. Merchandise of any one club are sold out globally; if someone cannot buy the real thing, they buy a replica. The demand remains.

Many a times, international exchange rates and a lack of transparent transaction profile hinders the ability of a footballing franchise to engage people beyond the country it resides in. Crypto offers not only a way to resolve these issues, but also newer ways to generate money. 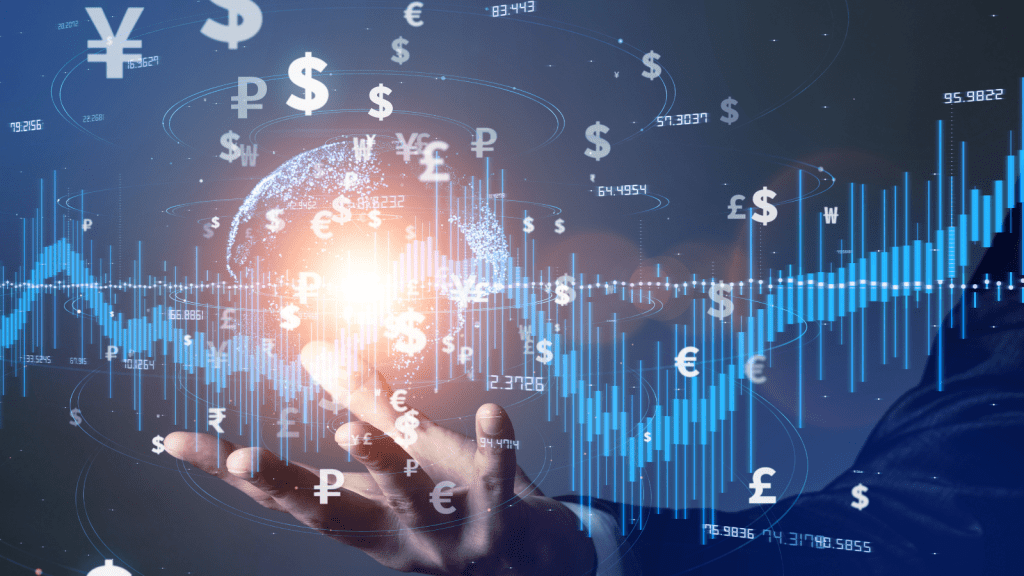 HOW “CRYPTO IN FOOTBALL”?

In January 2021, former Real Madrid striker David Barral became the first-ever footballer to be purchased using cryptocurrency. The 37-year-old joined DUX Internacional de Madrid, a Spanish third division side that are part of DUX Gaming – an eSports club owned by Real Madrid Goalkeeper Thibaut Courtois and Real Betis striker Borja Iglesias. The deal was aided by one of the club sponsors – Criptan. 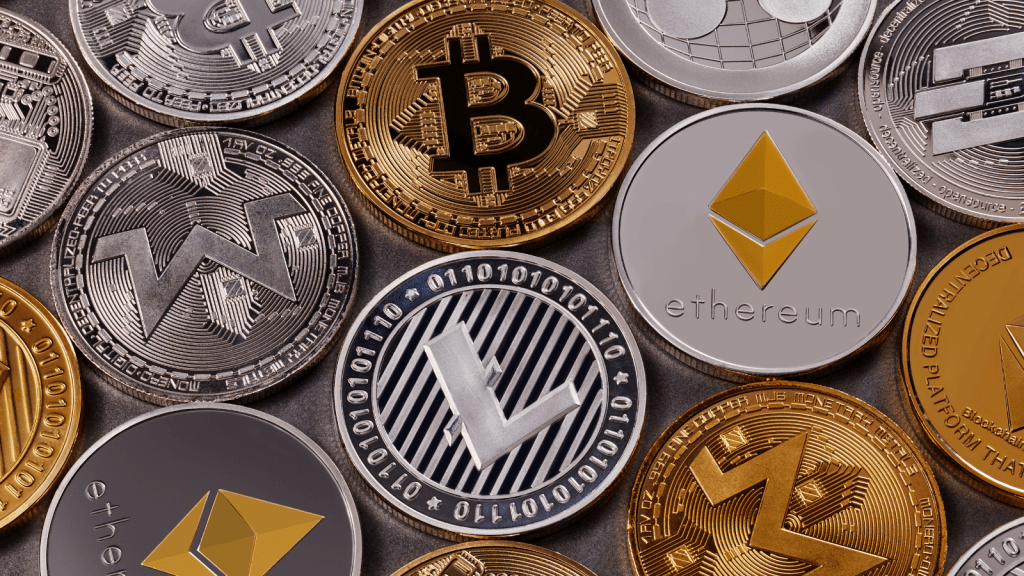 Another massive way crypto has opened a way for football clubs to monetise fan engagement is via Fan Tokens.

A Fan Token is not too dissimilar from an Initial Coin Offering (ICO), where a football club offers a limited number of Fan Tokens out to fans which enables them to participate in certain fan engagement activities.

The biggest example of this is the cryptocurrency-based online fan engagement platform Socios. Socios is built upon a blockchain-based crypto called Chiliz and has tied up with many big-name football clubs like Barcelona, Juventus and PSG. These clubs can offer limited number of Fan Tokens (priced as the clubs wish) which can be bought or hunted in an augmented mini-game version across a real-world map (like Pokémon GO). The Fan Tokens facilitate fans to directly vote and affect certain outcomes of the polls the clubs put out to them and the clubs are contractually obliged to acquiesce. The more Tokens you own, the more weight your vote holds. Mind you, though, that these Tokens don’t necessarily mean that you’d own a share in the club, neither will the club deliberate the fans to make big decisions like sack a manager (although they can do that, if they wish); these Tokens are a nuanced way to make money out of fan engagement opportunities while making the fans feel like they’re instrumental in making certain decisions, like the design for the next kit, or who will feature in the next Instagram takeover; instead of just being mere spectators from afar, you become an active participant. The participation leads to further rewards (or Tokens) that you can further use to purchase merchandise or even matchday tickets.

The Socios venture also allows you to treat your Tokens as shares. Naturally, if this becomes more popular, and given the fact that the Tokens for each club will be finite, the value of an individual token will increase, so you could even sell them to make a profit.

With all the possibilities crypto brings, it’s not without its issues.

The values of different cryptocurrencies have fluctuated drastically over the years. Some currencies have gone bust even before they started out. Quite essentially, a cryptocurrency holds a value, because we deem it so. Keeping this in mind, clubs are apprehensive about making deals that involve crypto-transactions. At best, they try to put a clause in their contracts with the crypto-companies that serves as a contingency for them to save face and money in case the cryptocurrency’s value plummets. Cryptocurrencies might as well be the face of the future, but they’re currently nascent and need proper understanding and regulation.

The legal regulatory bodies are yet to properly catch up with crypto-based transactions. The laws aren’t specific regarding whether crypto is legal, it’s just that they don’t specify that it’s illegal either. This grey area also makes many companies skill sceptical about crypto.

Because crypto is not omnipresent (yet), how a football club labels its nature of sponsorship with a crypto-based firm also makes a huge difference. Case in point, if you make a crypto-based financial institution your ‘Official Bank Partner’, you’re automatically ostracising companies that do not yet use cryptocurrencies as a veritable option for payments. This is why many crypto-sponsors for football clubs are specifically categorised with a ‘crypto’ tag. 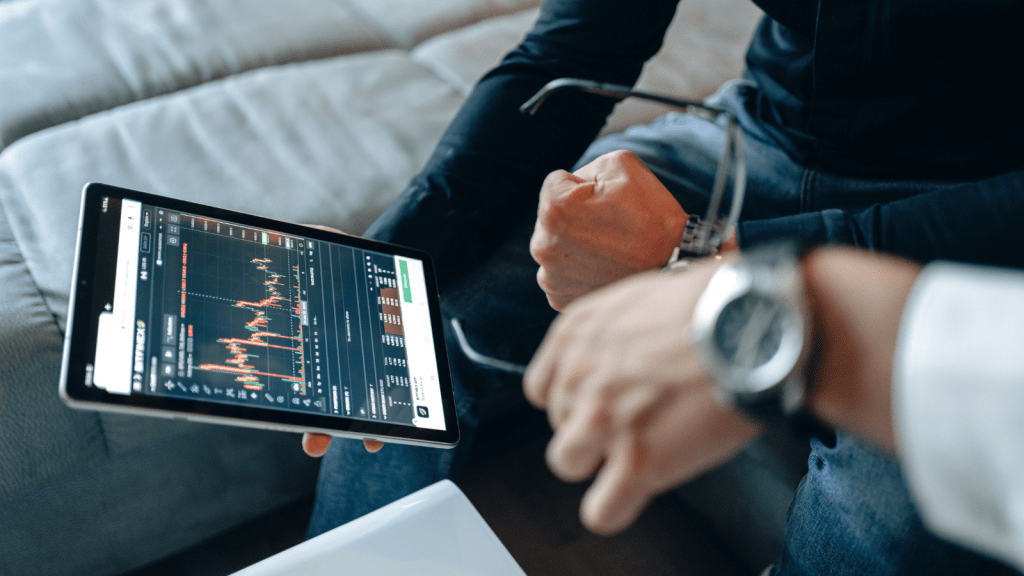 The ideas promoted by cryptocurrencies are certainly going to define the money of the future, irrespective of what happens. It is safe to assume for now that the number of crypto-based sponsorship deals will increase in the football industry in the near future.

Arsenal FC and Their Various Sponsors in 2020