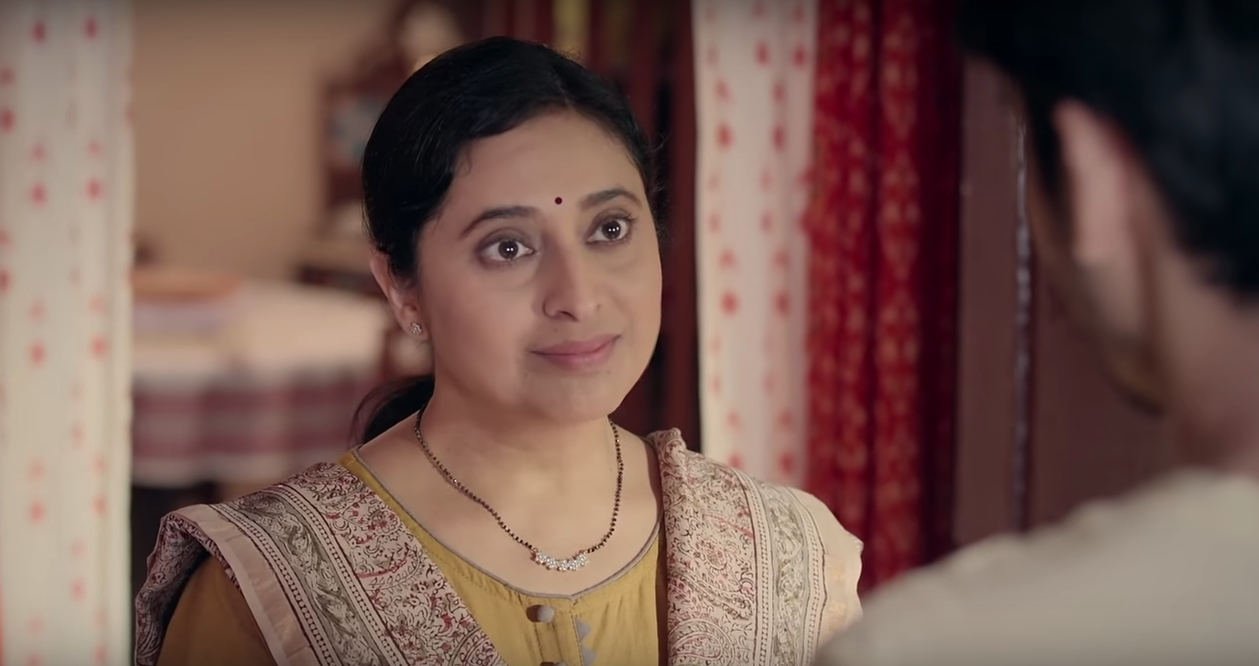 In 2017, RSPL Group launched three strong advertisements on Holi, Eid, and Diwali for its detergent brand – Ghadi. Each of these adverts encouraged people to be kind to one another. They all fell under the umbrella of the campaign – #SaareMaelDhoDaalo.

One hoped that this trend started by Ghadi detergent would also continue in 2018. However, the brand did not come up with similar advertisements this year until yesterday. On October 27th, Ghadi released its first festive advertisement under #SaareMaelDhoDaalo.

The 3-minute shot shows how people unknowingly disrespect their servants and do not consider their work valuable. ADK Fortune conceptualized this ad film. It was put on the reel under the direction of Puneet Prakash from Full Circle Production House.

Ghadi detergent is back with another ad film, this time it celebrates Eid