In 2017, Ghadi detergent came up with a powerful ad before Holi raising the issue of eve teasing. Months later, during the time of Eid, the brand launched another ad film which showed the power of apologising.

Now, when Diwali is just a few days away, Ghadi Detergent is back with another beautiful ad film spreading the message of getting rid of preconceived notions. 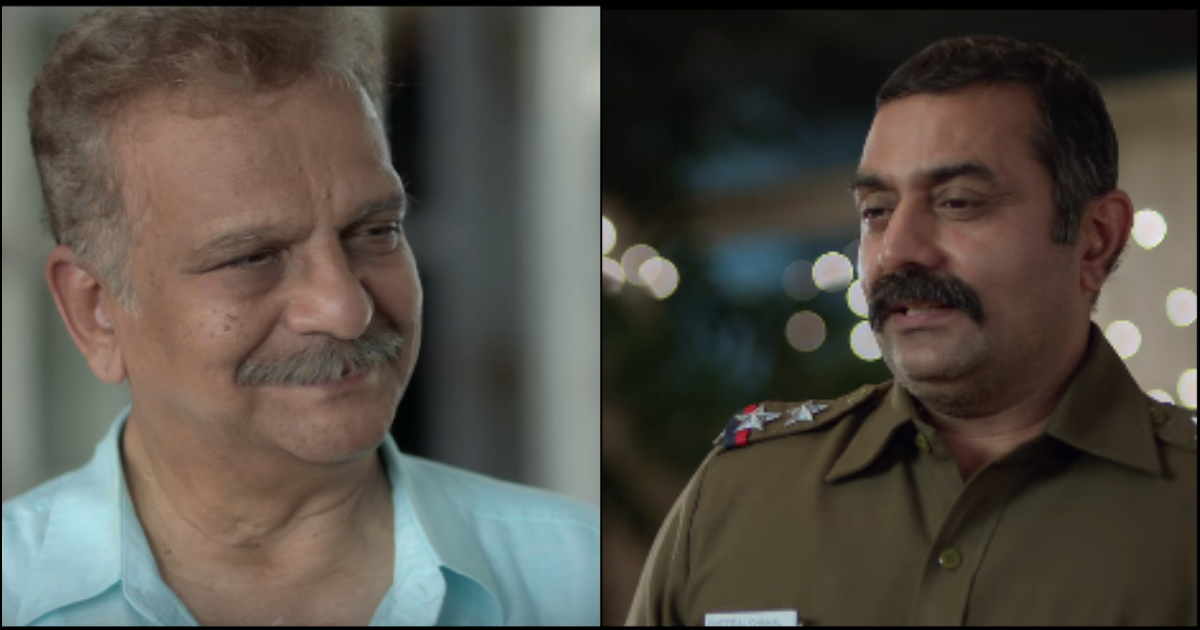 A daughter gives an ad online to sell an old air conditioner and fridge at her home. To her dad’s surprise, a policeman comes to buy them. The father is a little anxious to deal with the policeman but later his eyes are opened when he realises that not all police people are bad.

The production team from Full Circle Communications LLP has done a marvellous job on this ad film. The music, the actors, the setup, all looks very appealing.

Also Read: GHADI DETERGENT IS BACK WITH ANOTHER AD FILM, THIS TIME IT CELEBRATES EID

My only problem is with the conceptualisation of this one which has been done by ADK Fortune. The ad could have very well worked for a brand like OLX too. Until the last few seconds, you couldn’t guess that the TVC is for a detergent powder.

Giving social message through advertising is good, it sure does give the brand some credibility. But the makers should always ensure that the ad film goes in sync with the product.

Nevertheless, apart from this point, there wasn’t any flaw in the ad film. Watch it yourself and let me know if you agree.

Ghadi detergent is back with another ad film, this time it celebrates Eid