Following are the companies and organisations that serve as sponsors and brand partners to Indian Super League club Hyderabad FC and enjoy a strong branding presence across their physical and digital assets. 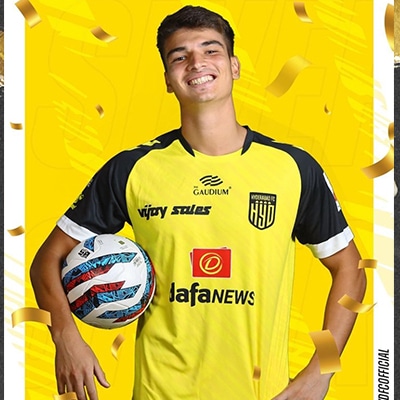 The sports portal of the Philippines-based online gambling company Dafabet was announced as a Principal Sponsor of the club in October 2021 for the 2021-22 ISL season. DafaNews, hence, serves as the front-of-matchday-shirt sponsor for the Hyderabadi team. 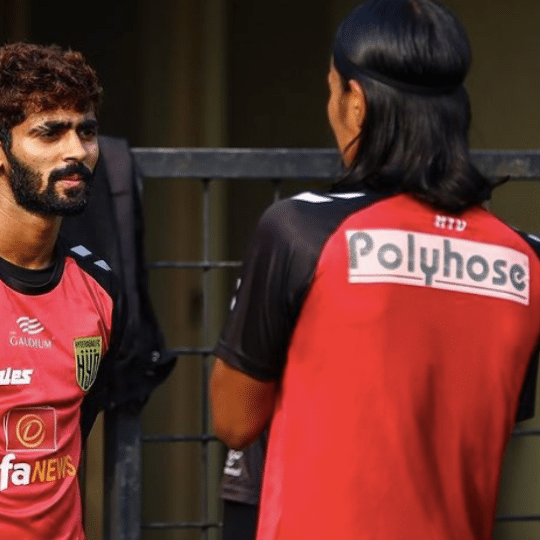 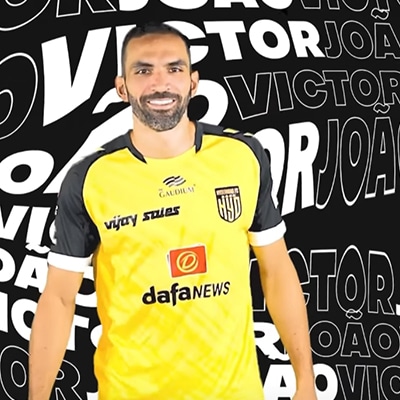 The Mumbai-headquartered Indian electronics retail chain was announced as an Associate Sponsor of the club in November 2020. In October 2021, Hyderabad FC brought Vijay Sales back onboard in the same capacity for another ISL season. 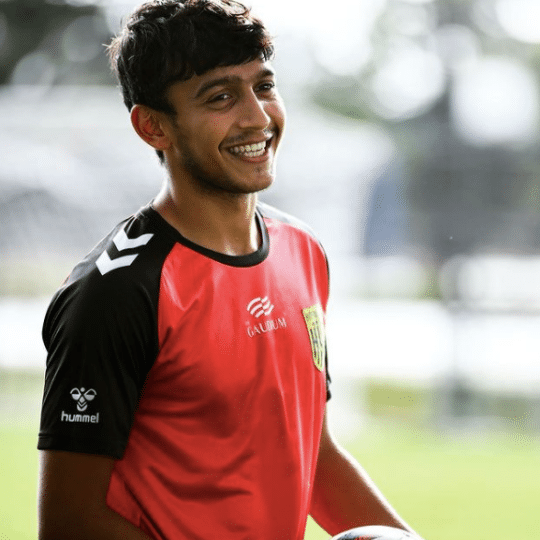 The Aarhus-headquartered Danish sportswear manufacturer was announced as the Official Team Kit Partner of Hyderabad FC in July 2021.

Based out of Mumbai, Reliance Foundation is a non-profit organisation owned wholly by Mukesh Ambani’s Indian conglomerate Reliance Industries Limited.

As the Grassroots & Youth Development Partner of the club, Reliance Foundation works with them on grassroots-level projects to promote football from a young age.