Like any other emotion even love is a tricky one to portray on screen. There is no scarcity of romance based ads in the world of advertising but not all of them can be said to have done justice to the product they were endorsing.

In 2013 during the time of valentines day, JWT London made this ad named ‘Falling In Love Again’ which was a public interest video. 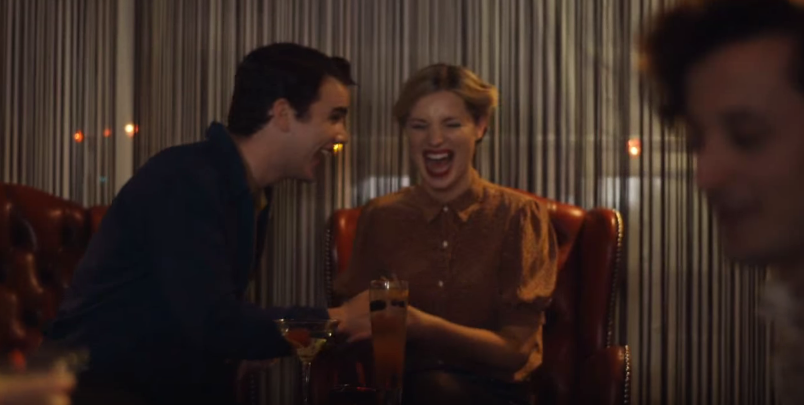 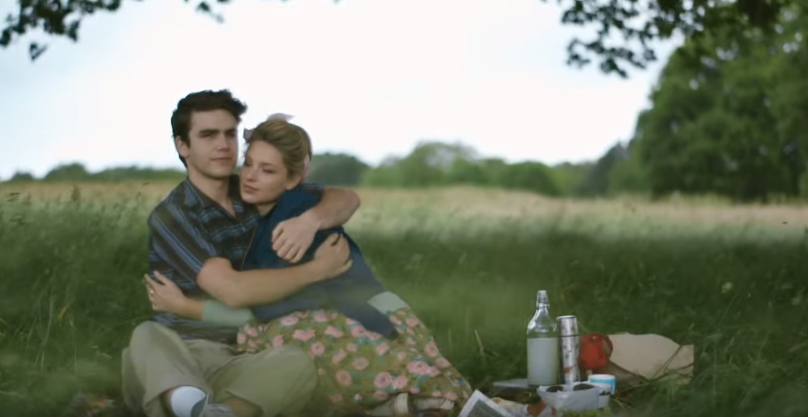 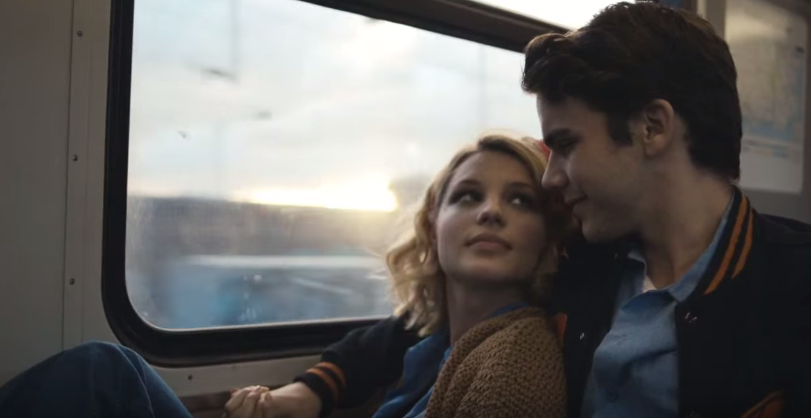 The film looks like any other love story where two people meet, hang around, fall in love, fight and do all the mushy things. You are nearing the end of the video, still not sure what it is about and then very simply the product is placed in a way which will definitely leave you surprised.

The best thing about this one is that even after ten years, you will not be able to take away the product from the film. That’s how brilliantly they have been merged together.

Watch the ad and let us know what you think.