SONATA watches, the famous brand of TATA has come up with a new advertisement featuring the current heartthrob of Bollywood- Sushant Singh Rajput.

The scene is a college recruitment session. Sushant and his friend are tensed. They wish each other luck and part away. Moments after, Sushant picks up a mic and invites his fellow classmates to join his new startup. He says that he won’t be able to pay them but promises to rise or fall together. He subtly checks the time (brand placement) and finishes his speech. In the end, his friend comes back to him and asks for a job. They hug and the advertising video ends. 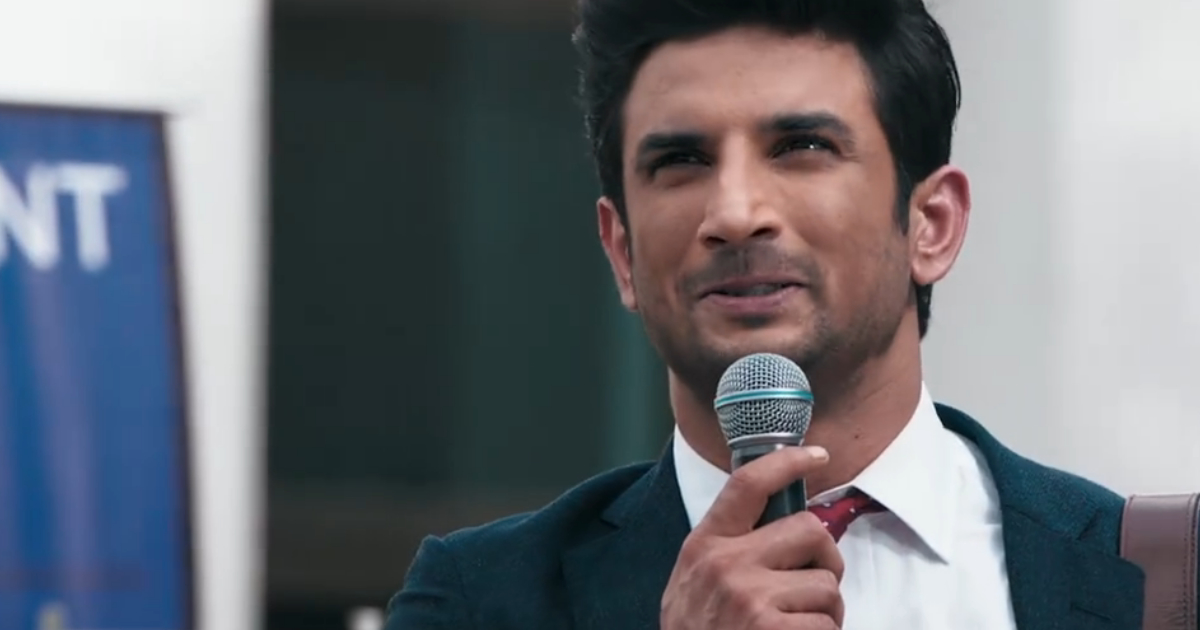 Undoubtedly, it is the conviction with which Sushant made that speech that lifted the value of this entire advertisement. The video has been directed by Shashanka Chaturvedi with Good Morning Films and conceptualized by Lowe Bangalore. It is being carried under the campaign #KhudParYakeen.

One must appreciate the timing of this particular TVC. Many MBA and Engineering colleges across India are going through the placement process. Those students will surely be able to relate to this film also ensuring a certain amount of views and shares.

Well, thanks to Sushant Singh Rajput, this sure is an #AnAdDoneWell.

Hi please tell me the watch model number i want to buy it, what watch sushant were in advertising.
Thanks
Anand