Kunal Kumar will make you giggle in IPL’s Vehemi Fans

Indian Premier League (IPL) which is a huge cricket festivity in the country is set to return with its tenth season. To celebrate this grand ocassion, the brand along with DDB Mudra has made three ad films so far under the campaign called #10SaalAapkeNaam. They are Under Pressure Fans, Antaryami Friends and the best of the lot – Vehemi Fans. 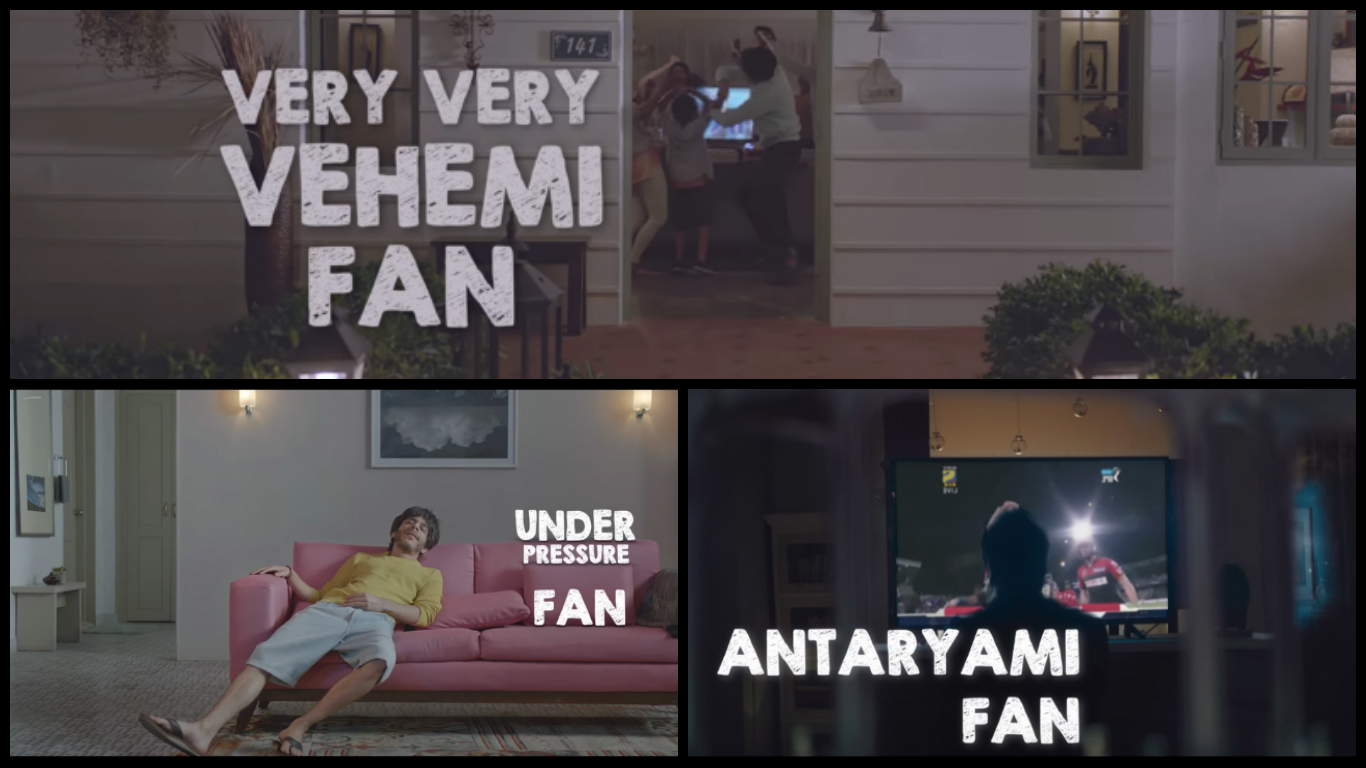 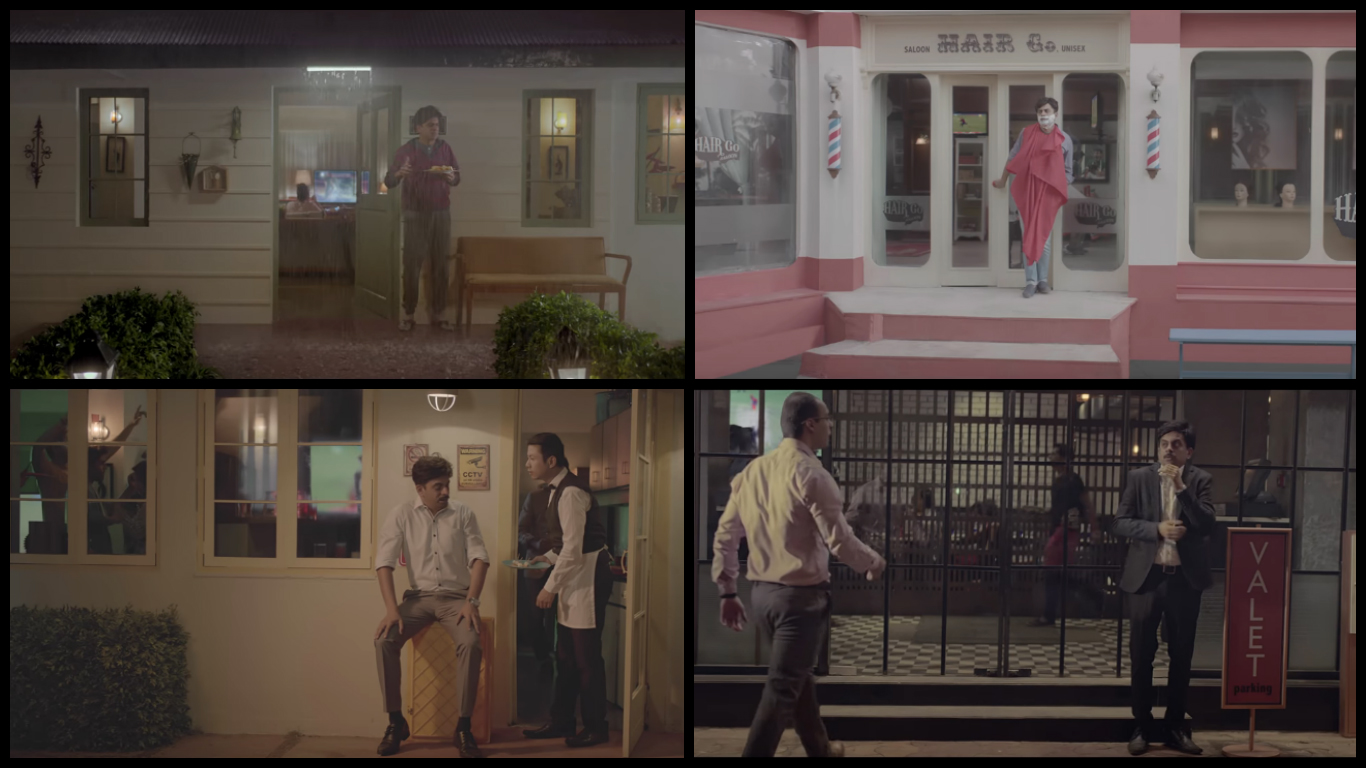 The other two ads – Under Pressure Fans and Antaryami Friends are really nice too. DDB Mudra and ad film director Hemant Bhandari of Chrome Pictures Media have together brought magic in these videos. Hemant Bhandari is known for making excellent ad films for McDonald’s along with Leo Burnett.

Watch the ads and let us know if you like them too. We have attached the playlist for your convenience.

Lufthansa’s new ad not the best one

‘The Walk’ by Orange will take them miles ahead.

Barilla ropes in Roger Federer as its Brand Ambassador