The four-time Most Valuable Player (MVP) award winner’s average salary from the NBA is around US$40 million. According to Forbes, James was the fifth-highest-paid athlete in 2021 with a net worth of US$850 million.

From the NBA, Lebron James has earned up to US$300 million since being drafted in 2003, along with bringing in a whopping US$700 million from endorsements, merchandising, licensing, and media. On top of that, he has had a lifelong deal with Nike since 2016 which brings him US$30 million a year.

Lebron James is easily one of the most iconic athletes of all time. He is also the first-ever athlete to make US$1 billion in earnings while still playing, a point he has reached due to his savvy business investments and brand deals.

Let us take a look at all his business deals outside the NBA.

LeBron owns a humongous 30,000 sq ft compound in Akron, his hometown. He currently stays in a Los Angeles Mansion that cost him US$23 million.

LeBron owns a 2% stake in Liverpool Football Club. LFC is booming, and this only adds to LeBron’s net worth. The initial investment in 2011 was worth US$6.5 million. As of 2021, Liverpool FC has an enterprise value of around US$2.5 billion.

LeBron also spends US$1.5 million for investment in ‘self.’ The basketball champion owns a world-class gym facility at his home. He also uses a cryo chamber to take cryotherapy and a hyperbaric chamber to allow more oxygen into his body. You’ll find him wearing compression gears, and all this accounts for an enormous expense.

The Lakers star has well-paid endorsement deals with many brands. According to Forbes, endorsement deals netted him an additional US$60 million on top of his salary as an NBA player in 2020. Some of his brand endorsements include 2K Sports, AT&T, Beats Electronics, Coca-Cola, GMC, KIA Motors, Nike, RIMOWA, Walmart, Ruffles, Tonal, Mountain Dew, and Wheaties. Below are details of a few of his endorsements. 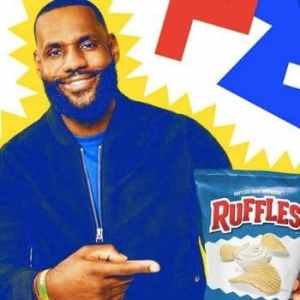 Lebron James signed a multi-year partnership with the official NBA chips brand, Ruffles, to introduce the fans to new ridges campaigns. The aim of these campaigns is to inspire Americans to embrace life’s obstacles and achieve their goals. LeBron James became the face of this campaign, which initially started in December 2020 and includes multiple campaigns across retail, social media, and more. 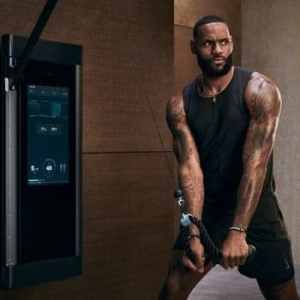 In 2019, Lebron James became an investor in Tonal, a “smart” home gym. LBJ has the brand’s equipment in his own gym and via co-branded campaigns shows the importance of health and fitness as he maintains his place as one of the all-time greatest athletes.

Tonal helps athletes in improving their strength conditioning, and Lebron is just one of 30+ brand investors which include the likes of Serena Williams, Steph Curry, and many more top athletes across 40+ leagues. Tonal also has 90% of the market share in the strength conditioning industry, showing what a great investment it has been for the Lakers player. 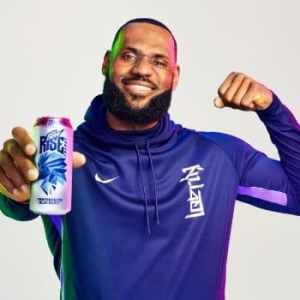 In 2020, LeBron James became an integral partner of Mountain Dew’s new launch of the MTN DEW rise energy, a new kind of energy drink formulated to kick off the morning with mental boosts and improve immunity support of the body.

The multi-year PepsiCo partnership with James includes Beverages with MTN DEW RISE ENERGY and activates PepsiCo’s portfolio in unique and unexpected ways, including the Snack category. 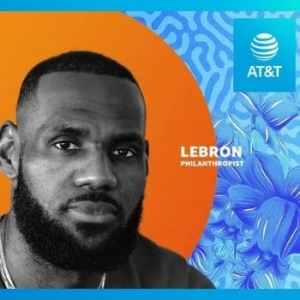 AT&T has in place with James a long-term partnership that looks to use technology, entertainment, and innovation towards social advancement and promote new products and services of the telecom giant.

As part of the deal, James appears in the national advertising campaign for AT&T TV which launched in March 2020. Also, as part of this multifaceted campaign, AT&T is committed to developing a learning institute dedicated to the Lebron James Family Foundation, and building graduate hotels for students and families in immediate need of safe and stable housing. 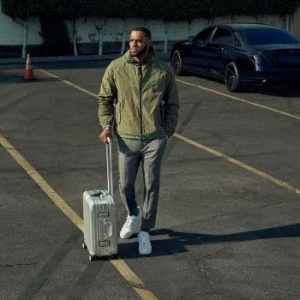 James has been a brand ambassador of luxury luggage brand Rimova since May 2019. 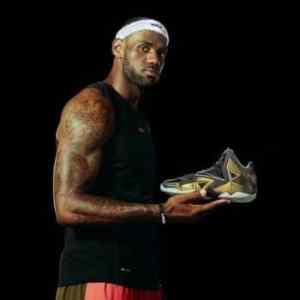 Nike’s association with LeBron James began in 2003, which was later converted into a massive US$1bn lifetime sponsorship deal. 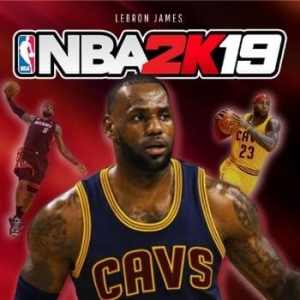 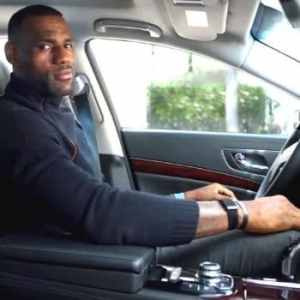 LeBron James has been Kia Motors’ luxury ambassador since 2014. In 2018, he partnered with the car company for the production of the 2019 racing sports car, LeBron James Stinger GT.