Home LifeStyle Lipstick Under My Burkha, We are sorry
LifeStyle

Lipstick Under My Burkha, We are sorry

In January 2017, the Central Board of Film Certification of India refused to give a certificate to Lipstick Under My Burkha. In its defence, the board said, “the story is lady oriented, their fantasy above life. There are contagious [sic] sexual scenes, abusive words, audio pornography and a bit sensitive touch about one particular section of society”.

This rightfully angered a lot of people. In today’s time when Feminism is the fanciest topic, they stood by the film and abused the Censor Board on whatever social media platform they could. The battle continued for months and eventually, with over 16 cuts, the film was released on 21st July 2017.

Lipstick Under My Burkha was directed by Alankrita Shrivastava and produced by Prakash Jha. Powerful actors like Konkona Sen Sharma, Ratna Pathak, Aahana Kumra, Plabita Borthakur, Sushant Singh, Vaibhav Tatwawaadi and Vikrant Massey are a part of it. The film has won prestigious awards at various film festivals across the globe. So, when the movie didn’t get a warm welcome in its own country, the disappointment was obvious. People spoke about the right to freedom, art, creativity and what not. 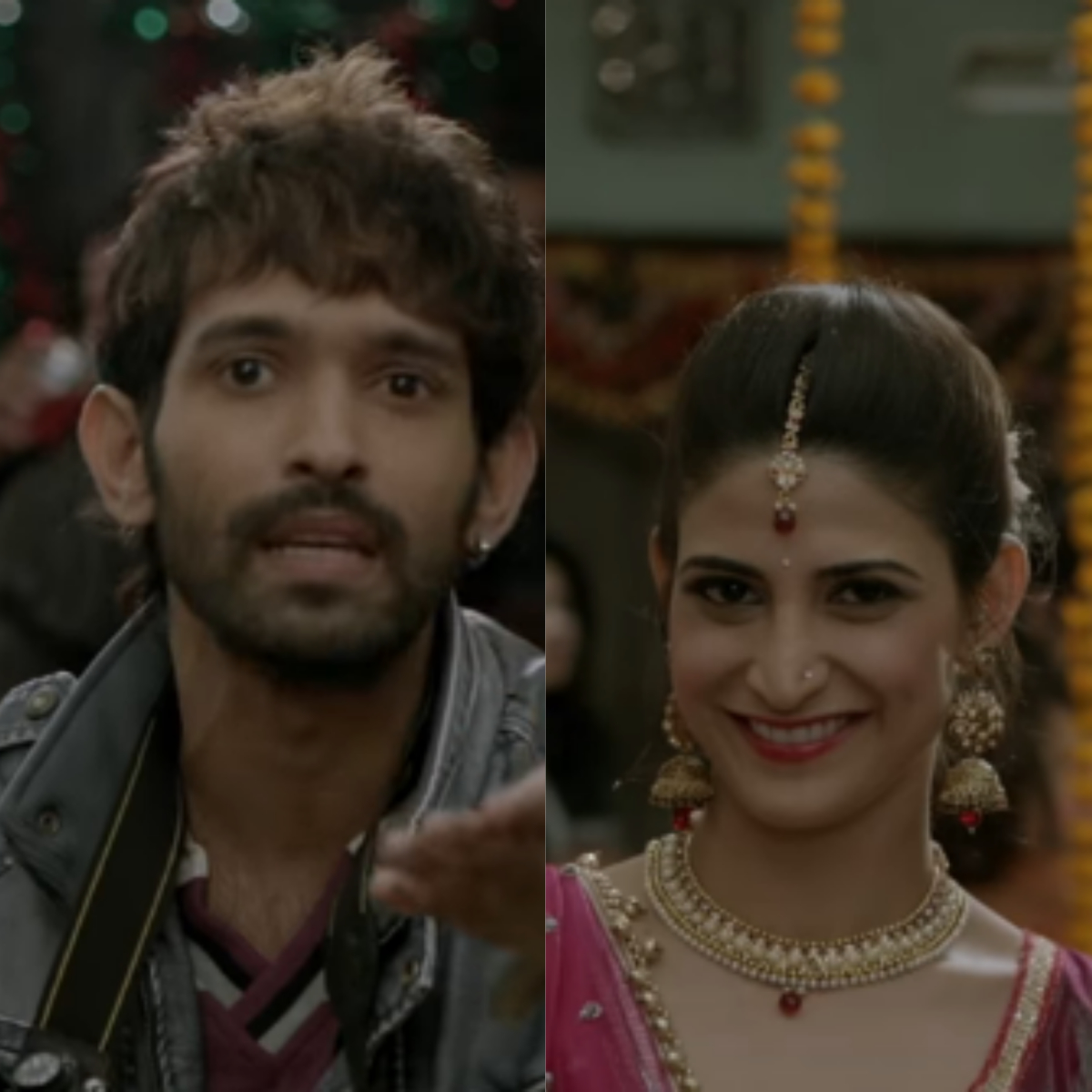 Today, the movie has survived two weeks in the theatres. Majorly because there wasn’t much competition. Tomorrow things will change with the release of much awaited Harry Met Sejal starring SRK and Anushka Sharma. Lipstick Under My Burkha gave me two whole weeks to watch it but I didn’t. Before writing this blog down, I asked all my friends if they watched it and all of them replied with a No.

All of us deserve to be blamed for the petty state of Indian Cinema. Deep down all of us like that false image that Bollywood shows us with its commercial properties.

I might me wrong but today I feel that I have lost the right to defend good cinema. Perhaps if Indians give more time and love to movies that command respect, the censor board will also fall in line.

We don’t see movies like Lipstik Under My Burkha very often because nobody is ready to invest in them. By not going to the theatres we have made sure that this trend continues.

I apologise to all the people behind the Lipstick Under My Burkha. Sorry for letting you down. You know, we all know that 10 crore isn’t enough. Hopefully, we will prove it to next time.

Watch: Imtiaz Ali’s The Other way

I watched it 3 times in the theater. Alone. Why didn’t you?

FYI, the theater was nearly houseful every time (I live in a small town in India). 80% female audience. Clapping at the end of the movie.

I watched it 3 times in the theater. Alone. Why didn’t you?

FYI, the theater was nearly houseful every time (I live in a small town in India). 80% female audience. Clapping at the end of the movie.