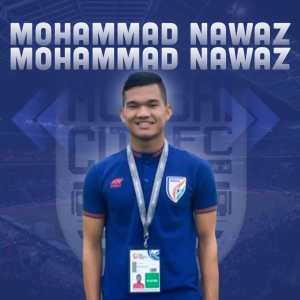 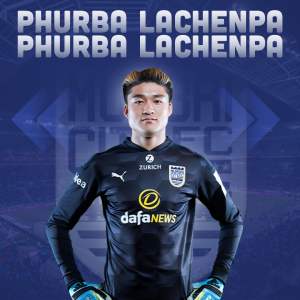 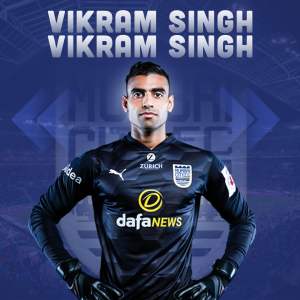 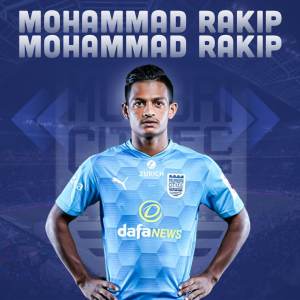 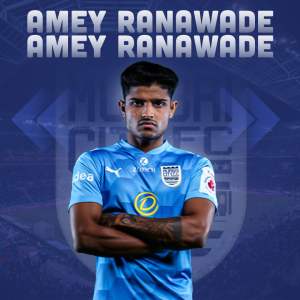 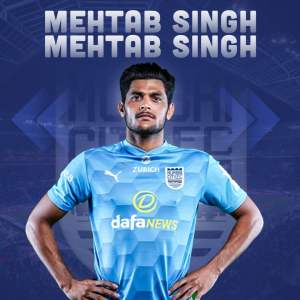 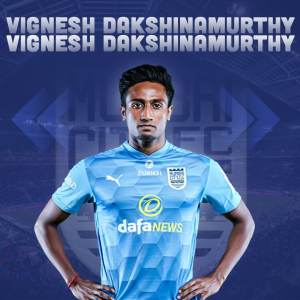 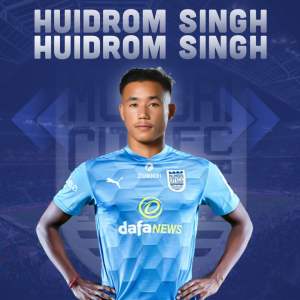 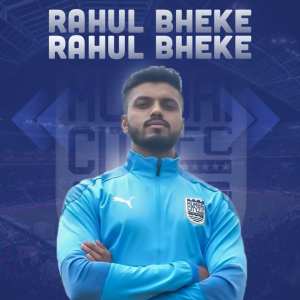 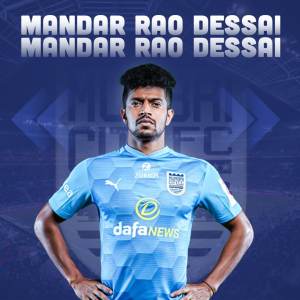 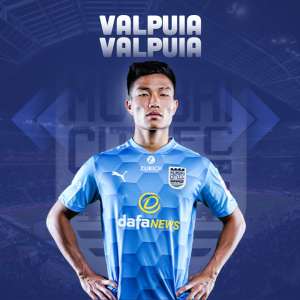 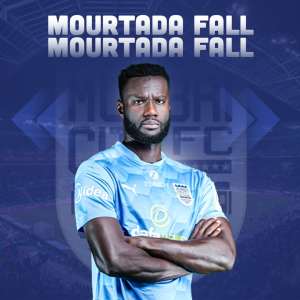 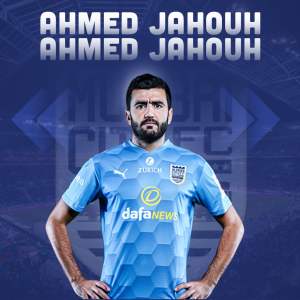 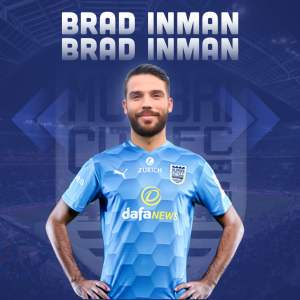 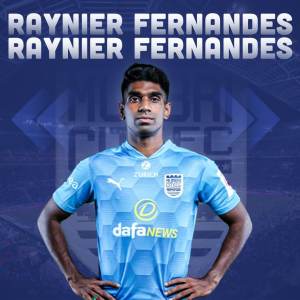 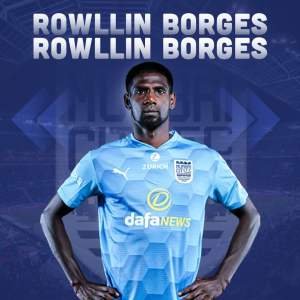 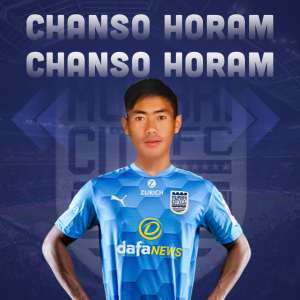 20-year-old Horma is a graduate of Yarkhok United in Manipur. He signed his first professional contract in 2019 with NEROCA. 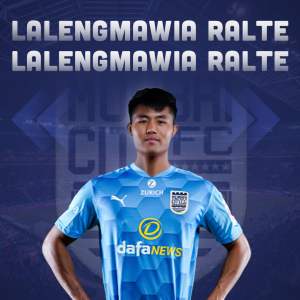 A graduate of the AIFF Elite Academy, Ralte made his professional debut in 2017 with Indian Arrows.

Two stellar seasons with the Arrows saw Ralte get roped in by NorthEast United in 2019. Ralte was a key member of the Highlanders’ squad, and during his time with them, he became the youngest captain in the history of the ISL, leading NorthEast United at the age of 20.

Ahead of the 2021-22 season, Ralte was signed by Mumbai City FC on a five-year deal worth Rs 2 crore. 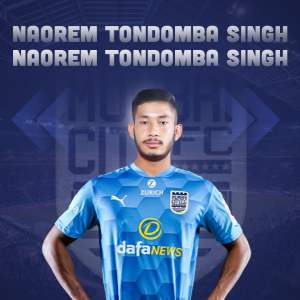 After spending his youth career with Shillong Lajong and NEROCA, Singh made his senior debut in 2018 with NEROCA in the I-League.

The midfielder spent a season with NEROCA before signing for Kolkata heavyweights East Bengal in 2019. Singh moved to Mumbai City FC in 2020 on a multi-year deal. 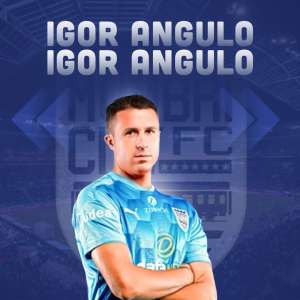 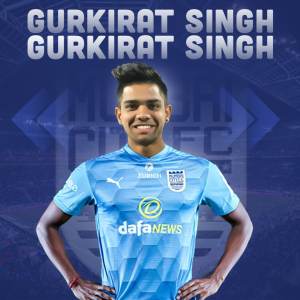 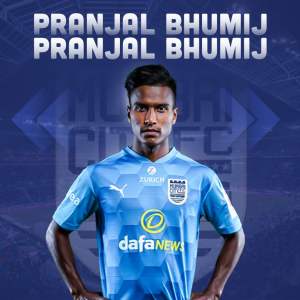 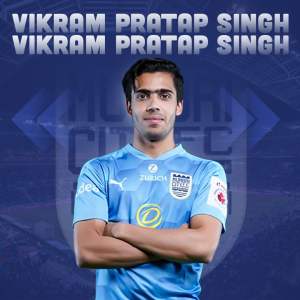 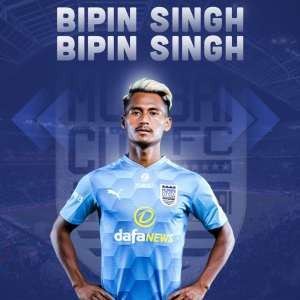 Catatau has spent most of his career on loan with different clubs, having represented Barra da Tijuca, Boa Esporte, Vasco da Gama and  Vitória. Catatau was loaned out by Madureira in 2021 ahead of the ISL season on a yearlong deal.