A game field is a place where people forget all differences. They play together or against each other just for the love of sport. It is a place where people are not defined by their caste, religion, gender etc. They are known for how they are as players. Life inside a game field is much better than othewise and how wonderful it would be if that life could break those boundaries and spread everywhere.

This is the message Nike’s new campaign wants to spread. The brand has brought legends like Serena Williams, LeBron James, Michael B. Jordan, Victor Cruz, Kevin Durant, Megan Rapinoe, Dalilah Muhammad and Gabby Douglas in this video. It was released on 12th February 2017. 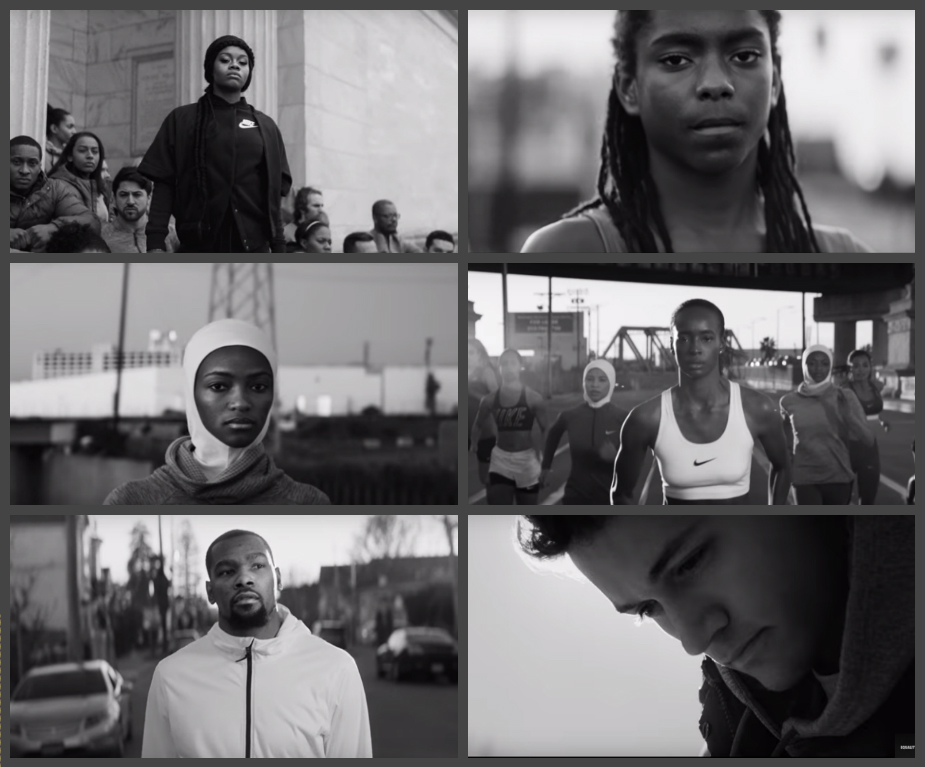 The product was subtly placed in the TVC as all the stars wore Nike Apparels. W+K PORTLAND is the agency behind this master piece. Michael B. Jordan’s voice in the background and the song called ‘A Change is Gonna Come’ further beautify this campaign video. 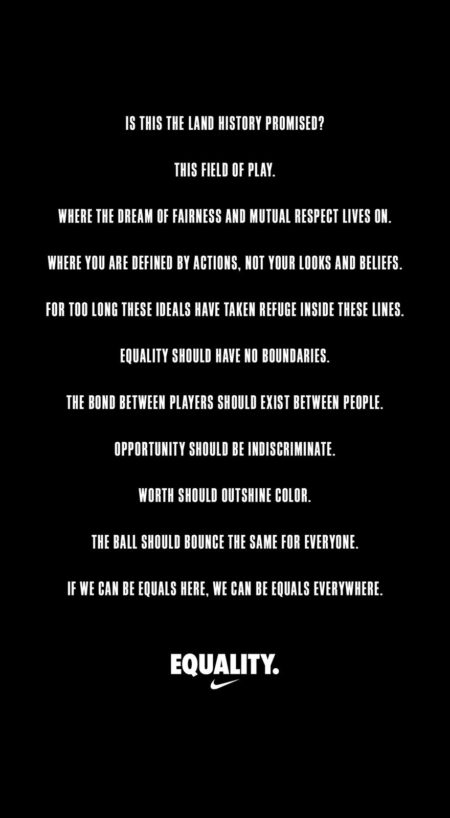 We hope that this ad-film reaches many people and achieves the desired results.

Brands That You’ll Spot During This Year’s French Open

Best lines from The Snow Queen by Michael Cunningham

Molson Canadian brings back the fridge