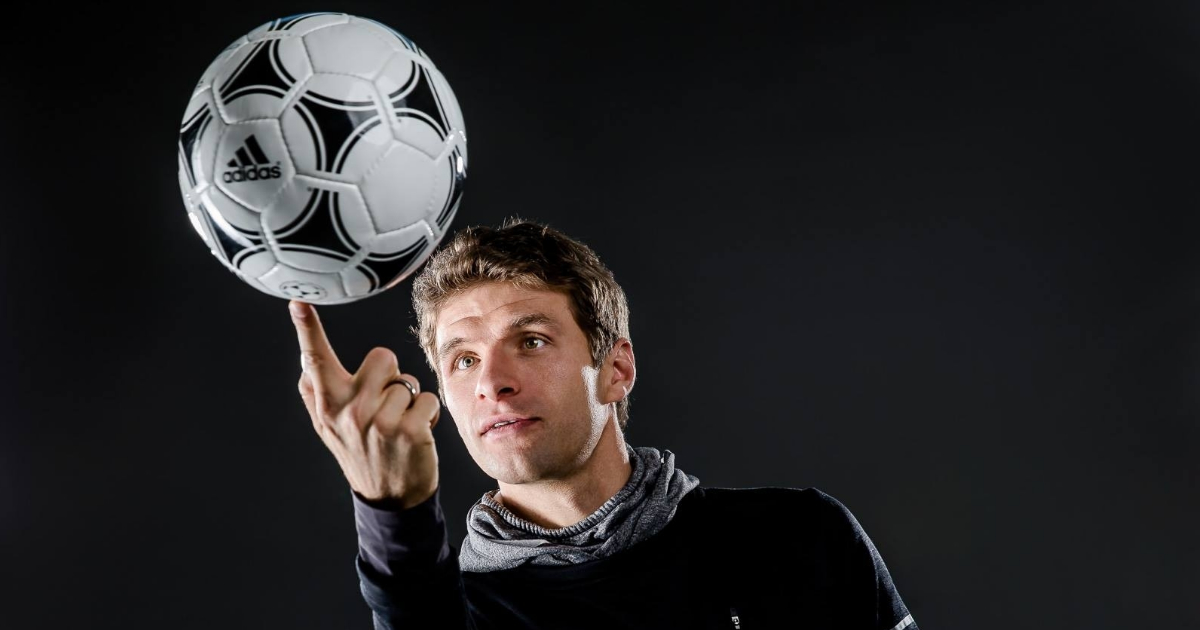 Thomas Müller is one of the key players in the German Football squad and FC Bayern Munich. Post winning the Golden Boot in 2010 World Cup, Müller inscribed his name in the history of Football. Muller’s stardom is so strong that he helps in the promotion of 6 major brands. Here is the list of them all.

1. Adidas
Adidas has been sponsoring many sports personalities for decades now. Through Thomas Müller, the brand has been targetting the FC Bayern Munich fans. 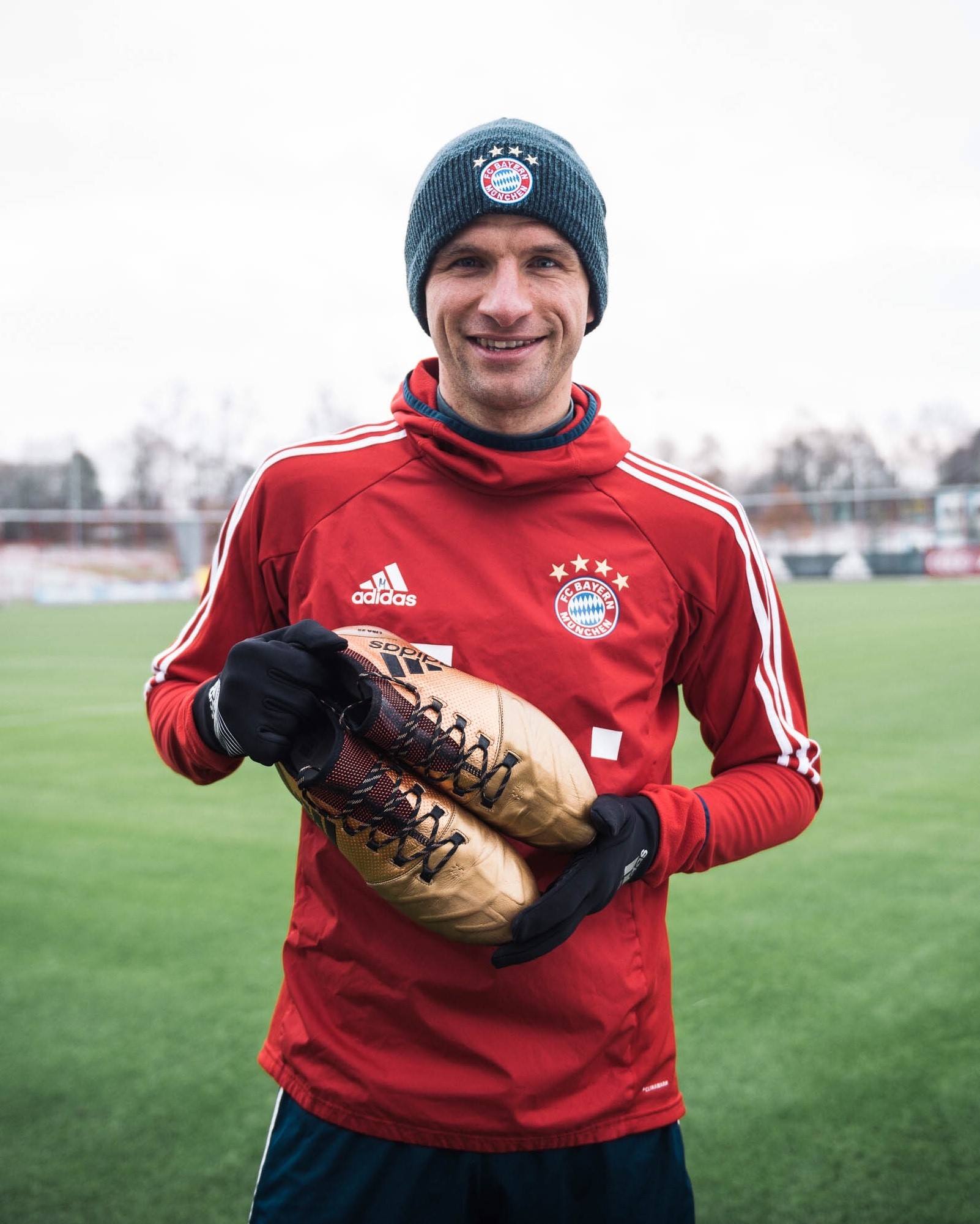 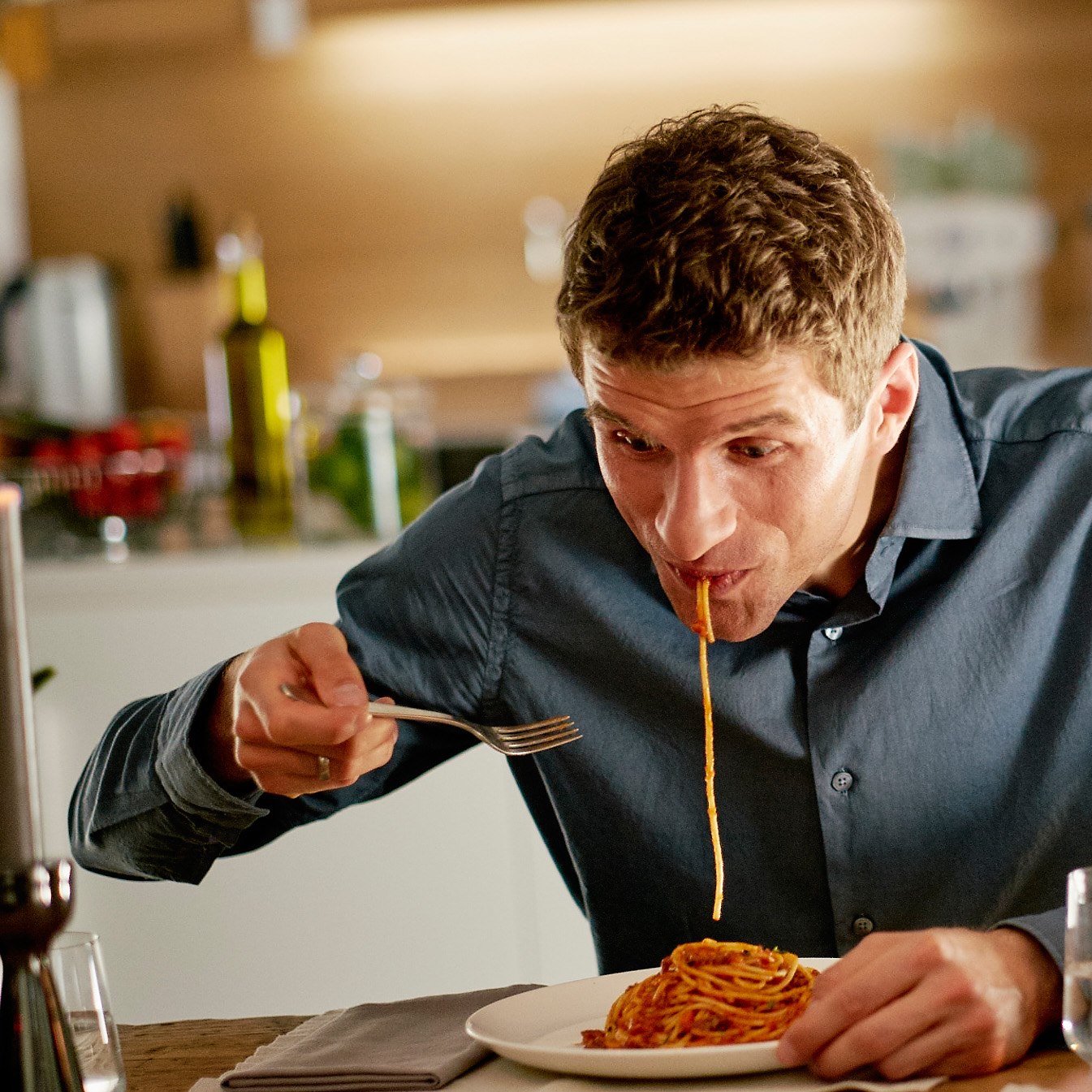 3. REWE
REWE is a German diversified retail and tourism co-operative group based out of Cologne. Thomas has been working with the brand for quite some time now.

4. Weber
Thomas Müller was signed to endorse this brand of different kinds of outdoor grills in 2013.

5. Gillette
Thomas Müller was appointed the brand ambassador of Gillette in February 2014. 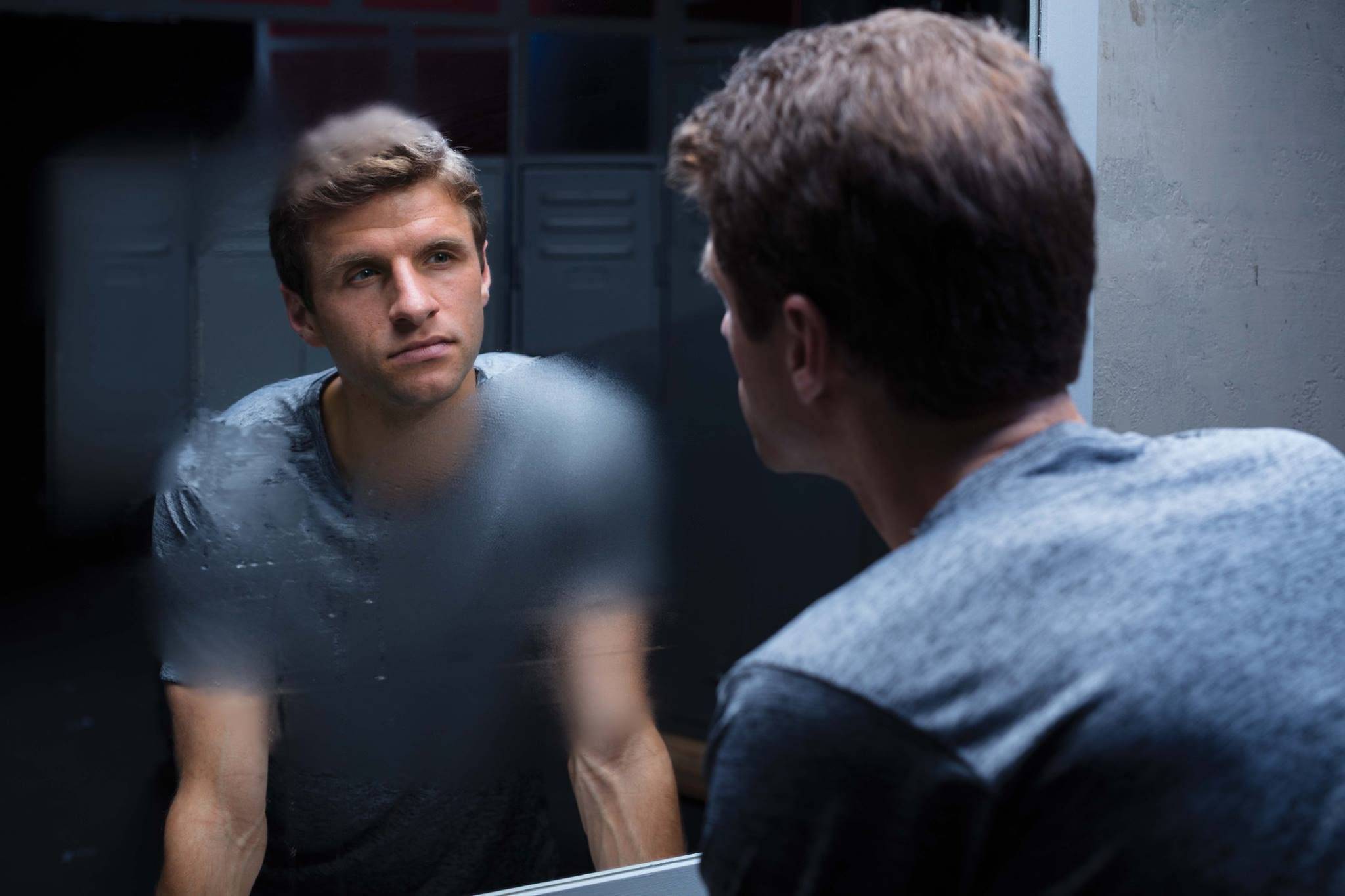 6. Young Wings
Young wings is a nonprofit organization in which Thomas is deeply involved. Through many activities, he has helped generate funds for this charity. 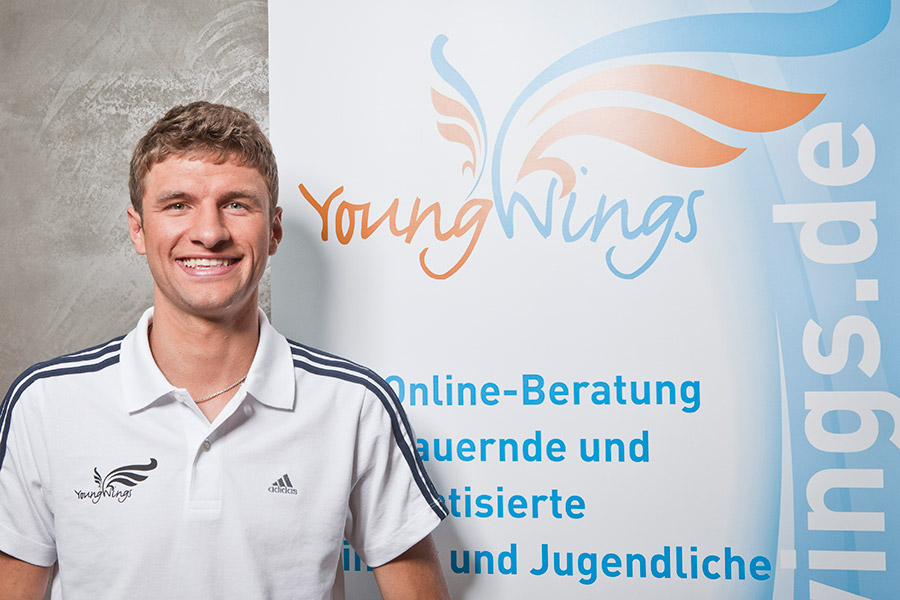