So, a couple of minutes back, Uber emailed me with a link to its first television ad film.

Akshata, here’s to you
There are millions of amazing stories that we hear each day – stories of heart-warming experiences that take place between riders and driver-partners across the country. And after months of sifting through these experiences, we’re excited to show you the result: our first television ad, designed to reflect the way you and millions of Indians use Uber!

Ad lover as I am, I immediately watched the watch the video. Named ‘Your car. Your way. Say hello to your very own Uber #ApniHiGaadi’, the ad film shows different occasions on which Uber is there for its customers.

The idea of the film was undoubtedly good. People are asked to consider the cabs as their own personal cars. But the film lacked execution. It failed to create an emotional connect with the audience. You know like how the common saying goes, ‘Too much of anything isn’t good’? In order to prove their tagline, the video used a lot more than necessary.

Also, let us be honest. Uber does not care for us more than we care for ourselves. So saying such things just to try to reach out to the customers makes the brand sound slightly desperate. 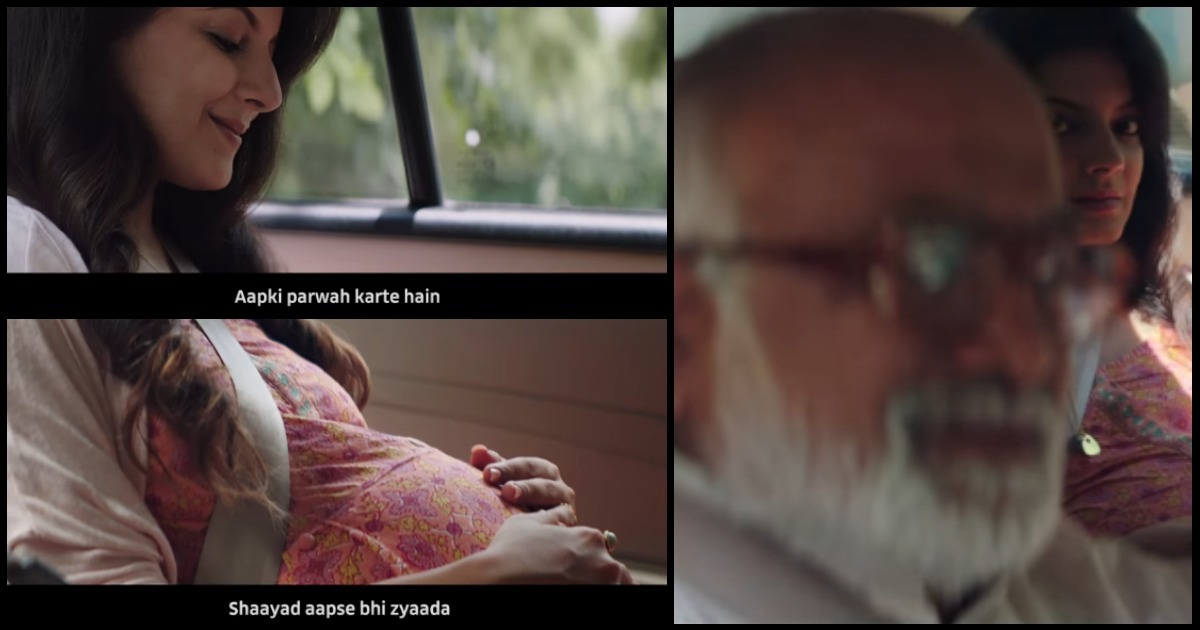 This advert has been made by advertising agency Taproot Dentsu. Maybe for its next TVC, Uber should try another agency.

The one thing that Uber did great was sending an email to all its customers.  It is a good way to get instant views and feedback from the customers. Not to forget, more views equals to more money from Youtube.

Virat Kohli Is Now The Brand Ambassador of Uber India