Recently many brands in India like Whisper, Biba, Ariel, Nike have tried to play the cards of Equality between men and women. Similar to them even United Colors of Benetton has come up with an ad film which brings up many points to prove that women are no less than men.

Titled ‘#UnitedByHalf’, the ad-film was made by the Advertising agency,’Creativeland Asia’.  It was released on 11th February and was directed by Shirsha Guha Thakurta who has previously worked for ads like Cadbury’s Shubh Arambh and Horlick’s Cool shot. 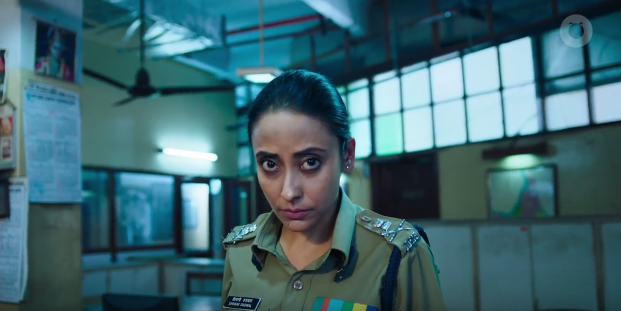 Women shouldn’t settle for less, they can be and demand whatever they want, and they rightfully deserve their half in this world. This is what the ad speaks out. But nowhere the TVC talks about the brand or gives and an idea of what UCB is. The film could have been very well used for any another product as well.

The problem with such commercials is that they have a long life but that may not necessarily benefit the product as people won’t have anything to remember it by. 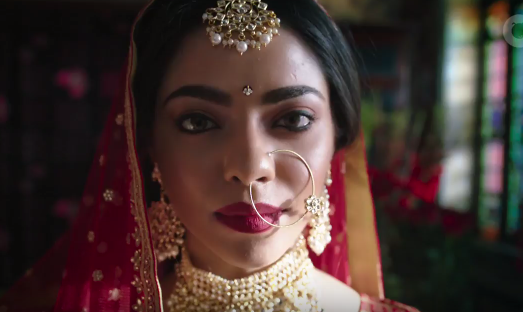 If the motive was to take an effort towards equality then Kudos to UCB, if not then the brand really needs to get into some serious thinking.

Watch the TVC here and let me know if you agree.