In the past, there have been many advertising videos that became famous because of the social message in them. But there were some like VOGUE India’s #StartWithTheBoys, UCB’s #UnitedByHalf, and now Vicks – Generations of Care #TouchOfCare which forgot to include the sole thing, “the product” in the advertisement.

A lot of people have been talking about the latest ad of Procter & Gamble’s Vicks. The TVC shows a wonderful bond between a little girl and her transgender mother. It was made by advertising agency Publicis Singapore with Ajay Thrivikraman as the Chief Creative Officer and directed by Neeraj Ghaywan.  Neeraj is known for his exceptional direction in Masaan. 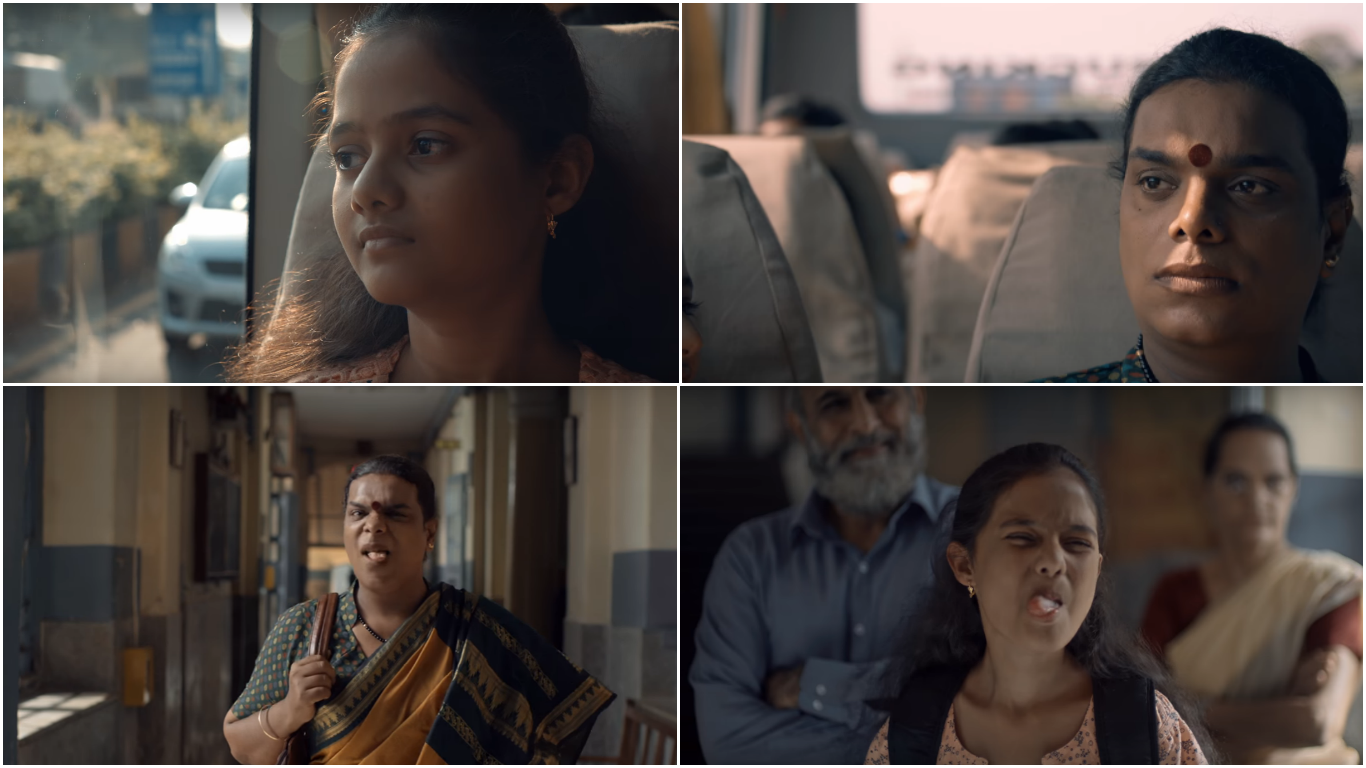 The film is beautiful, there is no doubt about that. But the only thing is that nowhere in the ad there is a mention of Vicks. You can see a blue bottle with a green cap in one scene of the film but even that is out of focus. Perhaps if the makers had in some way included Vicks or its usage in the ad, it could have become a good Ad-Film too. 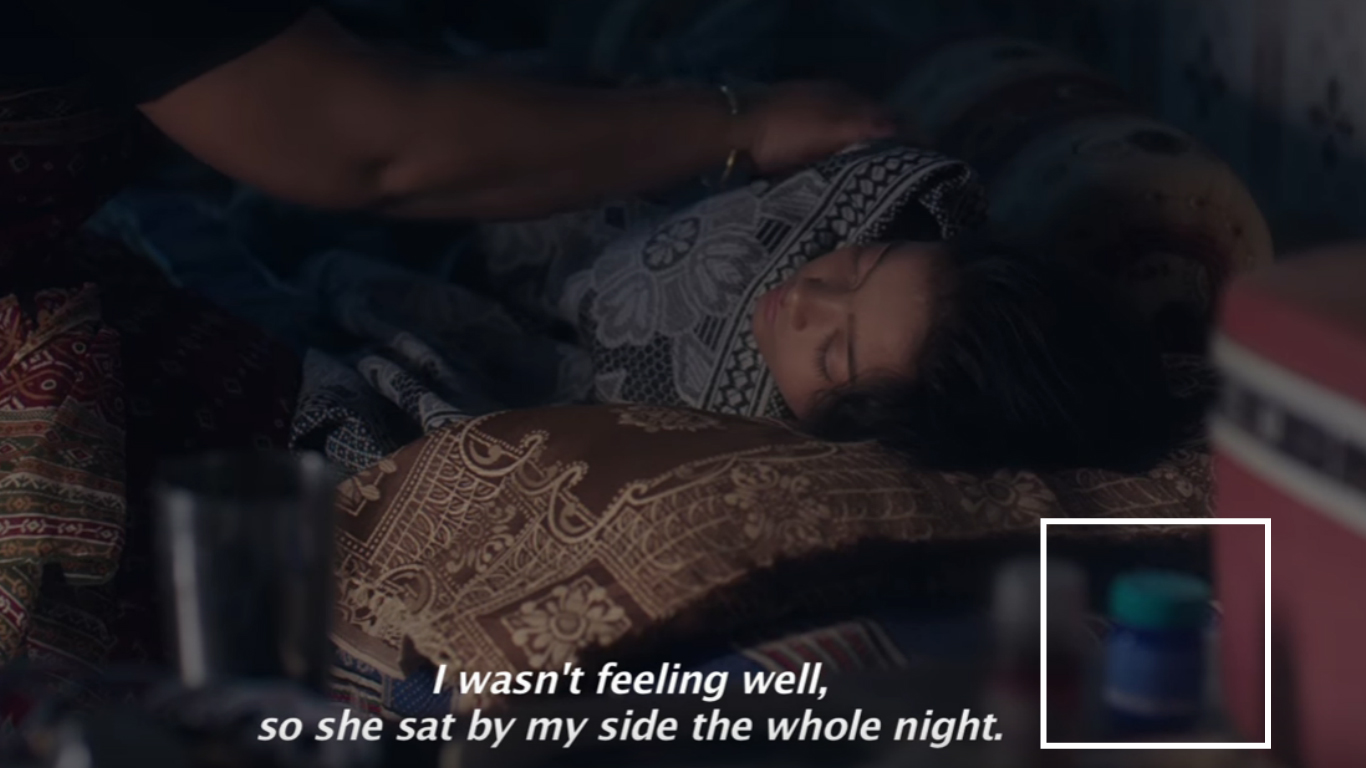 Here is the thing with such ads, you remember the story, you remember the plot, you remember the beauty with which it was made but you forget the product that it was endorsing. Therefore, it is imperative to include the product in your story. Like what Ariel did with #ShareTheLoad. In the end of that TVC, the dad is shown helping his wife in doing laundry. That one thing will always remind you that the advertisement was of Ariel.  Similarly, in the latest Visa Ad #KindnessIsCashless, a student helps his teacher by teaching him about card payments, blending the product with human emotions.

We hope that the people at Proctor and Gamble and Publicis Singapore consider this feedback in their next advertising film.

Watch the film and let us know if you agree with us.