When you look for advertising Gurus, the first name that Google gives you is of William “Bill” Bernbach. Once upon a time, Bill worked at Grey Advertising but like many people, he too got frustrated with the mundane lifestyle of an agency set up. Instead of becoming one of the regular sufferers, Bill took action and founded one of the leading ad agencies in the world, DDB Worldwide.

Bernbach had some strong thought about advertising and today we have listed some of his popular quotes for you. 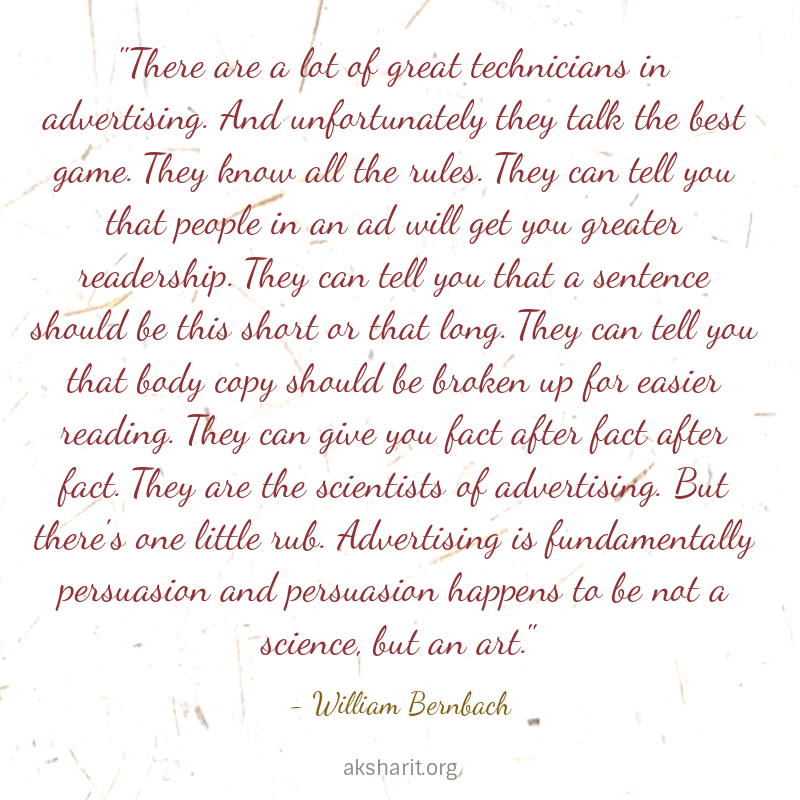 2.Advertising is fundamentally persuasion and persuasion happens to be not a science, but an art. 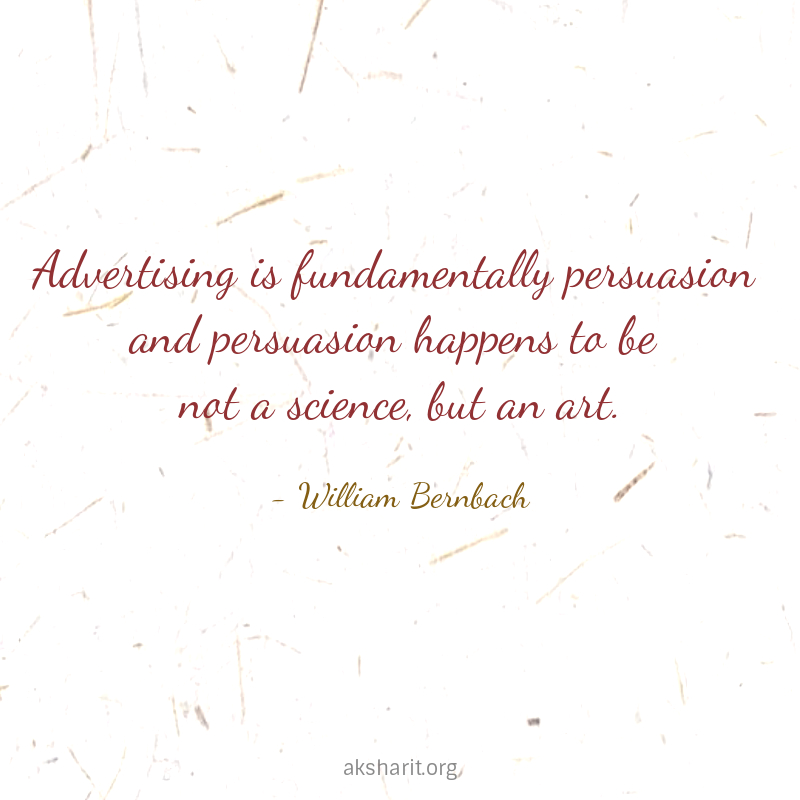 3. In advertising not to be different is virtually suicidal. 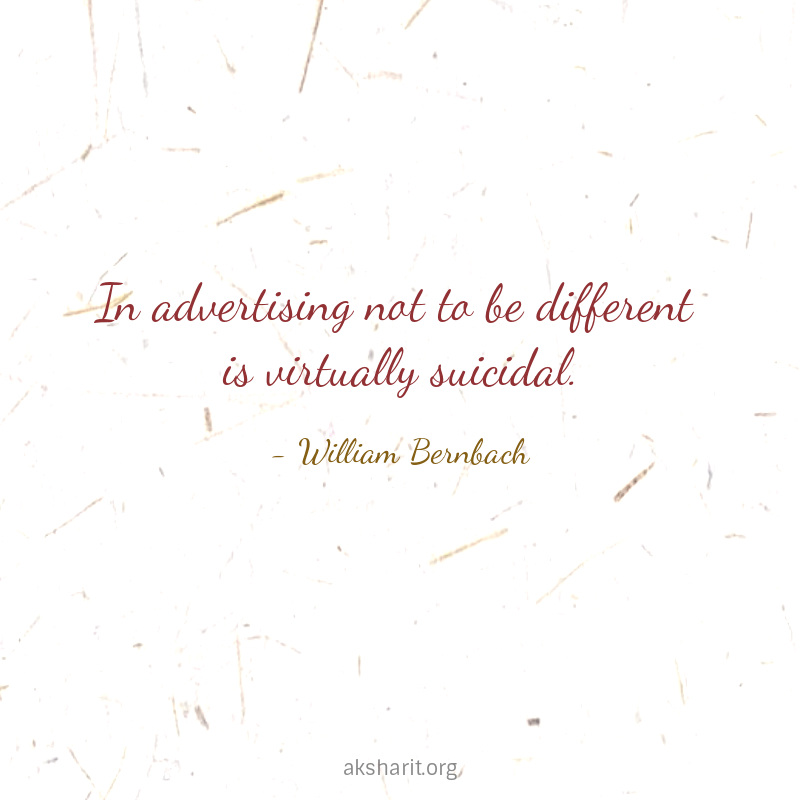 4. The most powerful element in advertising is the truth. 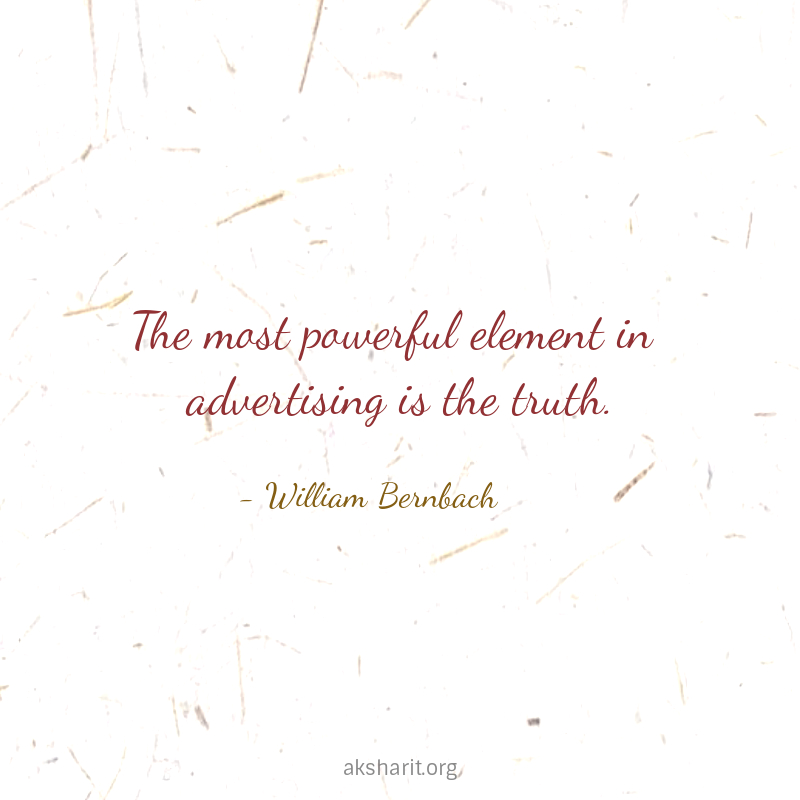 5. Just because your ad looks good is no insurance that it will get looked at. How many people do you know who are impeccably groomed … but dull

6. Word of mouth is the best medium of all. 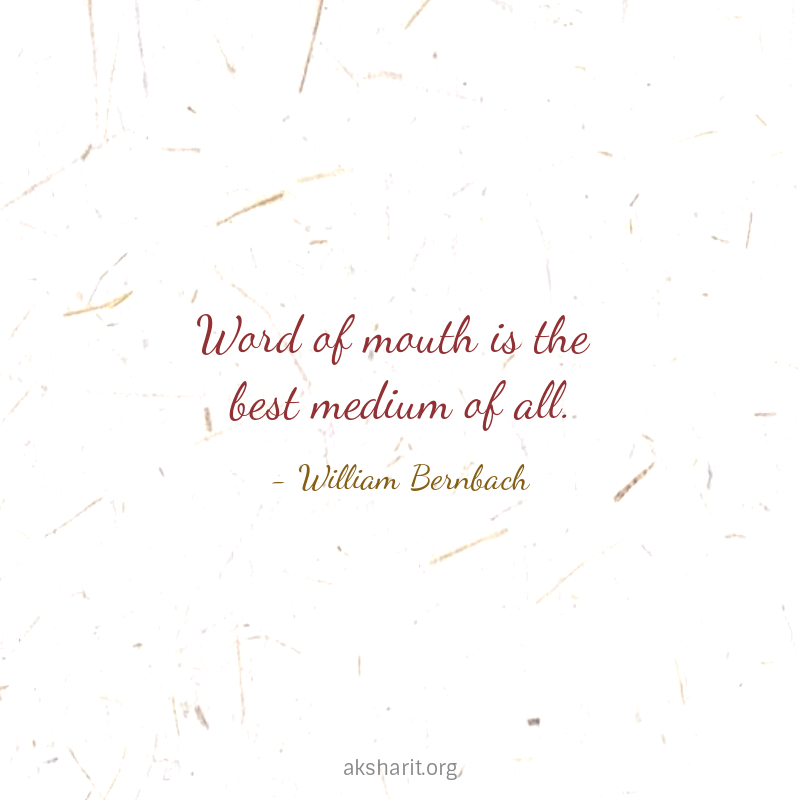 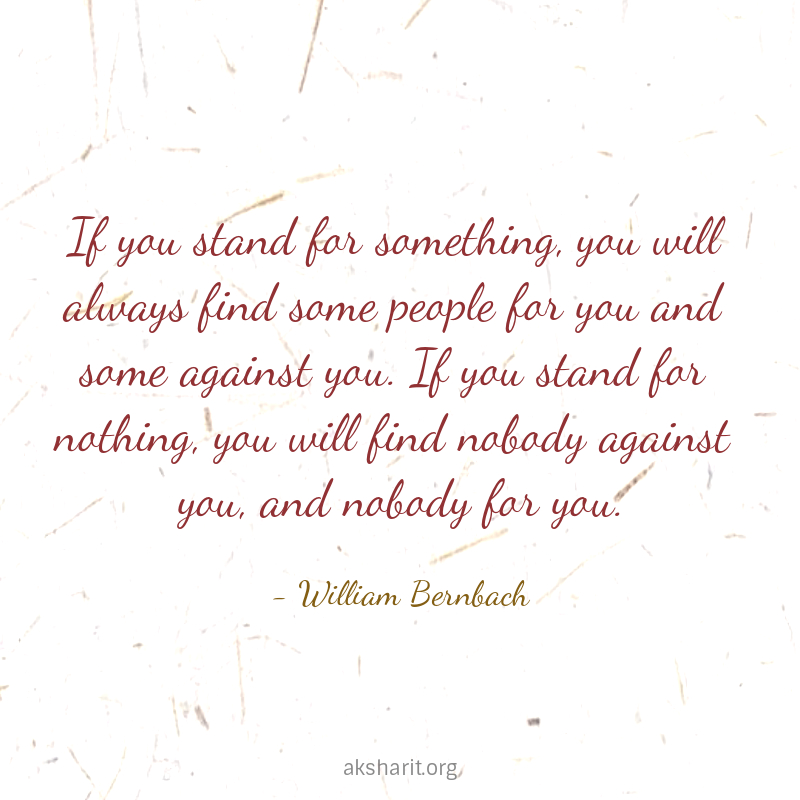 8. A great ad campaign will make a bad product fail faster. It will get more people to know it’s bad. 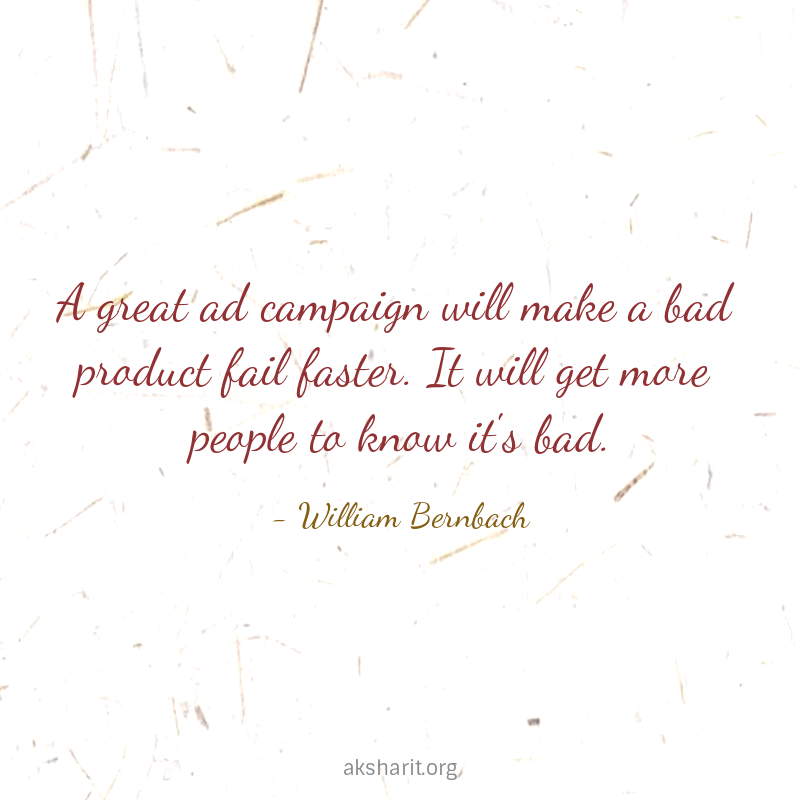 9. Rules are what the artist breaks; the memorable never emerged from a formula. 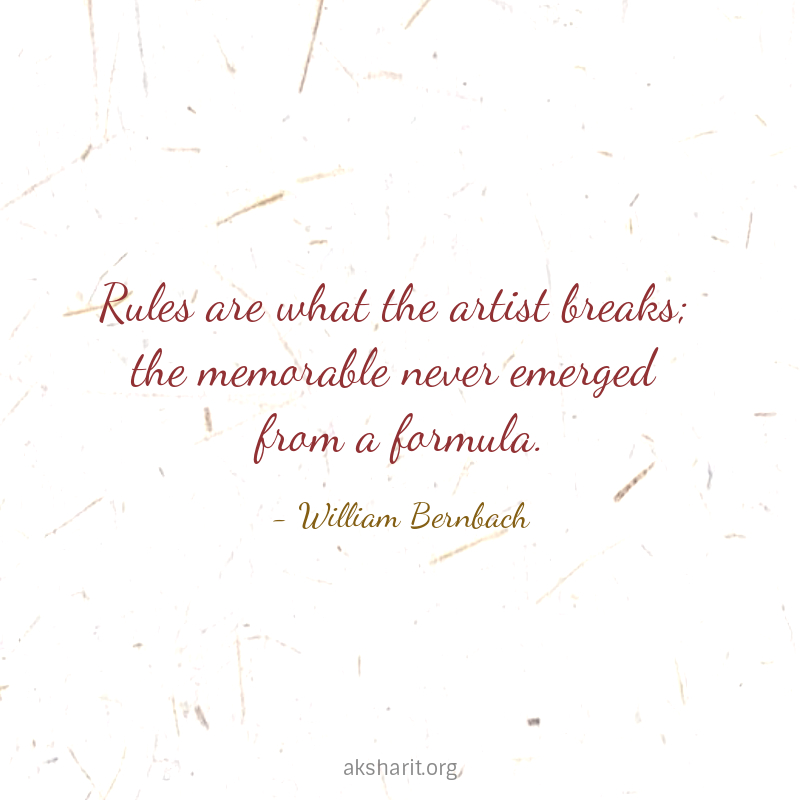 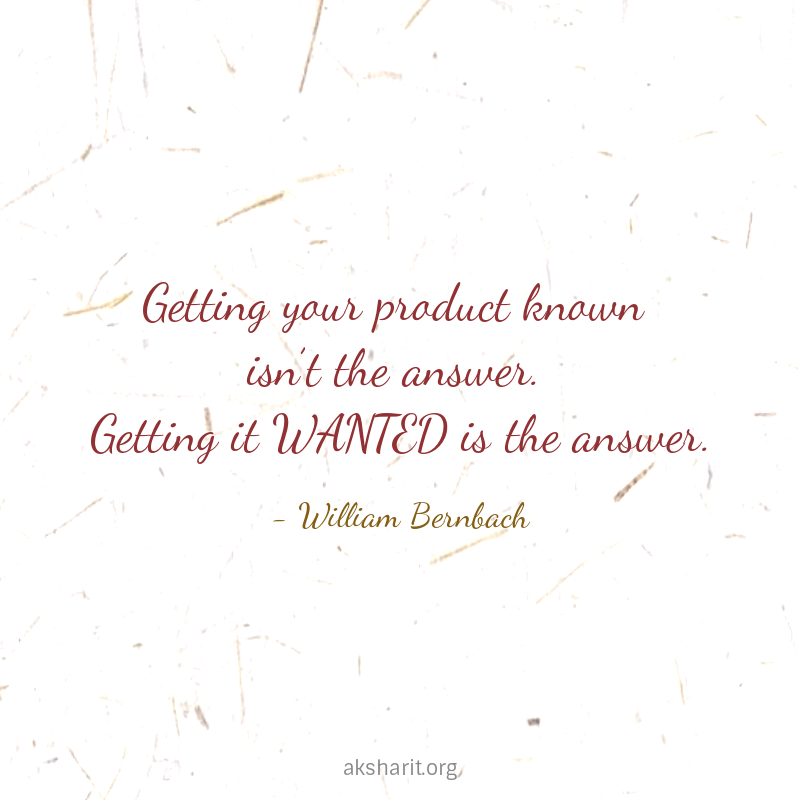 11. Nobody counts the number of ads you run; they just remember the impression you make. 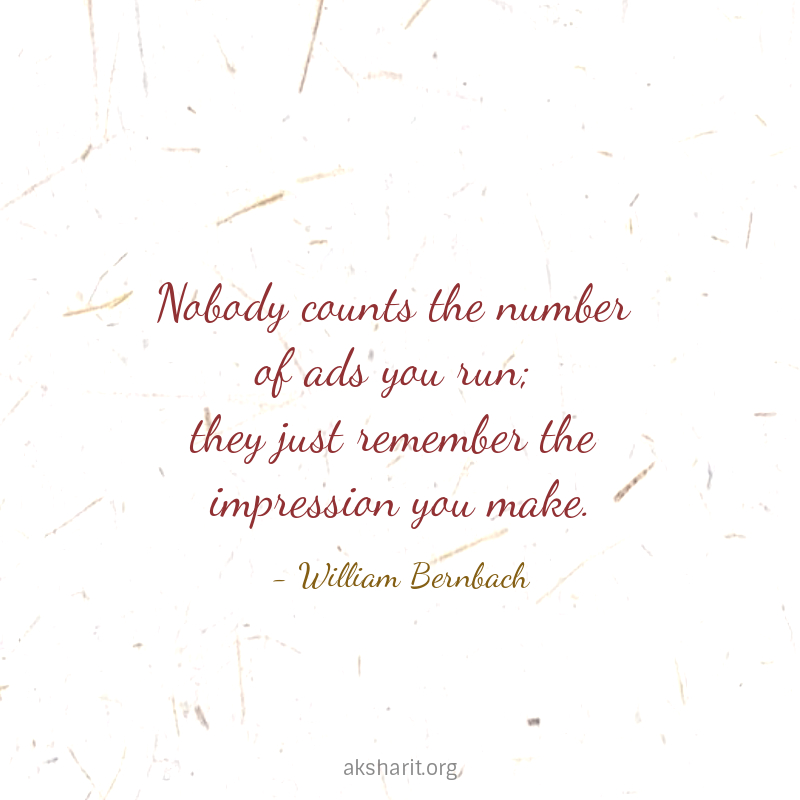 12. I warn you against believing that advertising is a science. 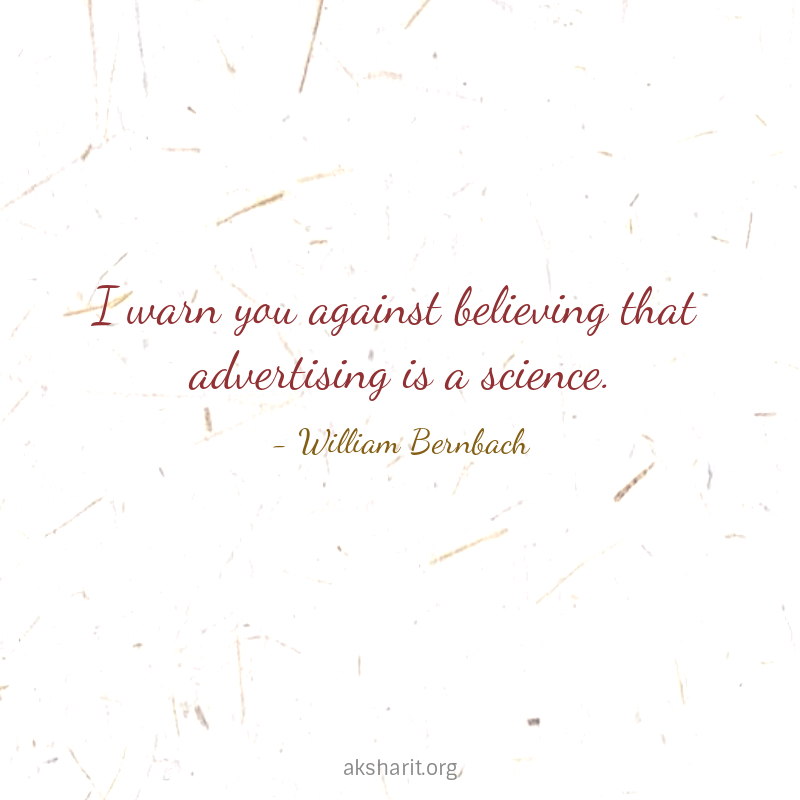 13.An idea can turn to dust or magic, depending on the talent that rubs against it. 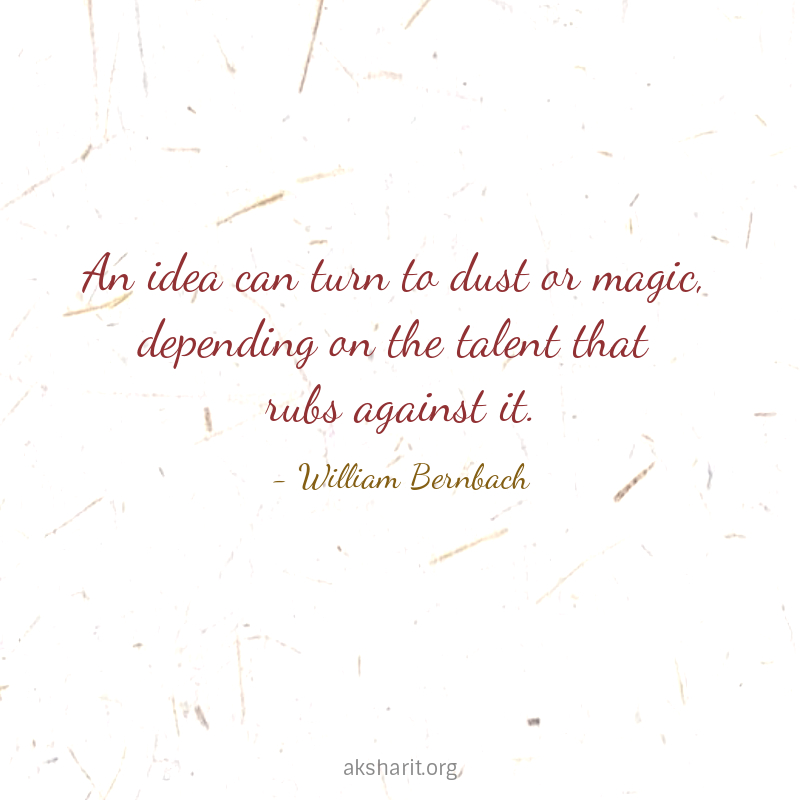 14. Let us prove to the world that good taste, good art, and good writing can be good selling. 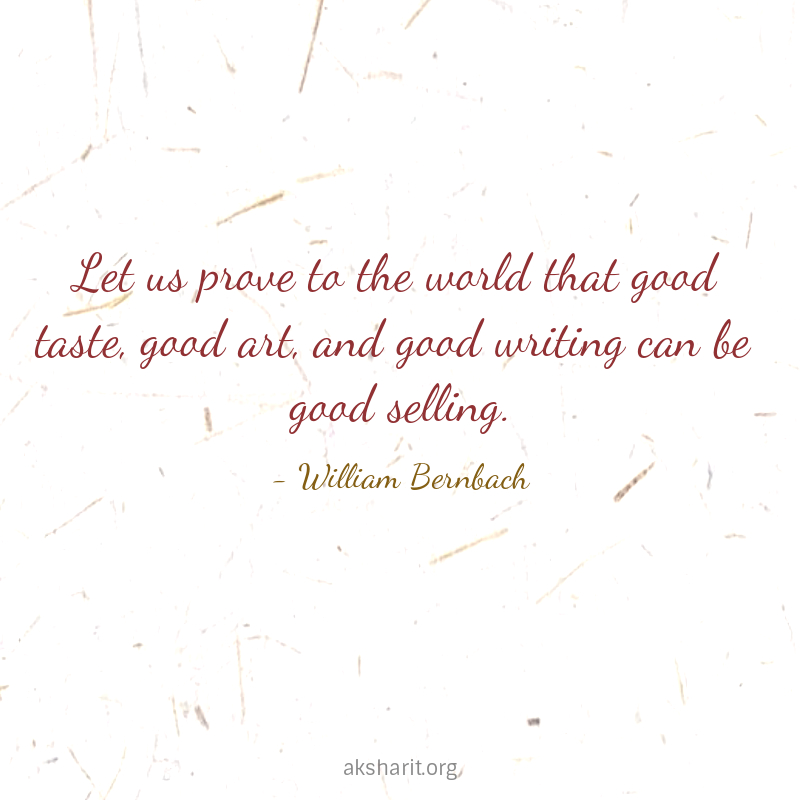 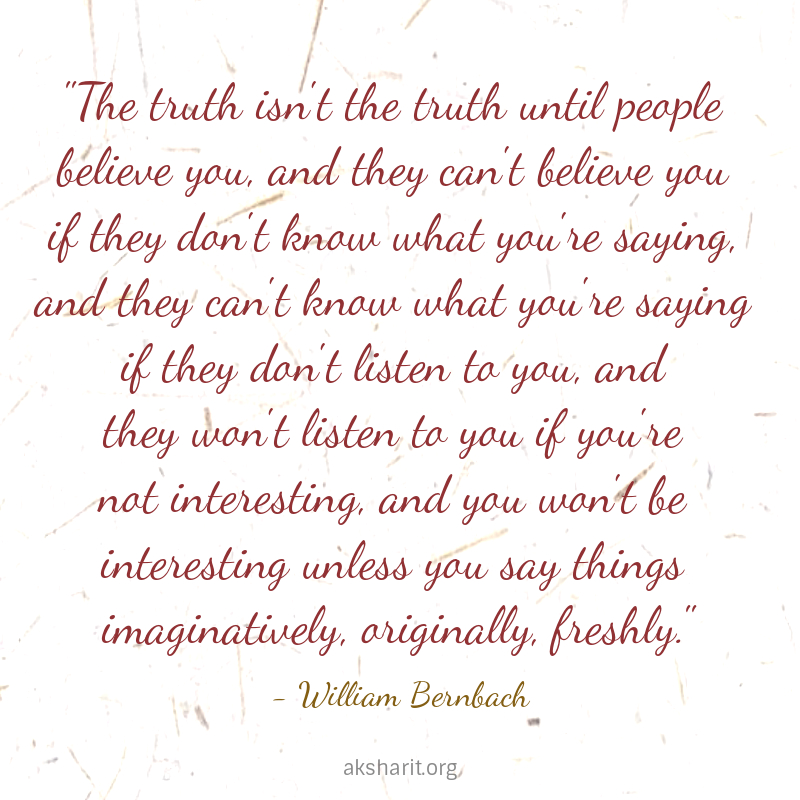 19 Best Quotes from Turtles All The Way Down