Last Update Feb 2021 : Ayushmann Khurrana has emerged as one of the most talented actors in the Indian film industry. He is an exemplar of a self-made actor, extraordinarily versatile and respected by critics and audience alike. Actor Ayushmann Khurrana is enjoying stellar success after delivering hits like Bala, Dream Girl, Article 15, and others. He is also visible in the advertising world. Over the past year, he has joined forces with many big brands. Let’s take a look at them. 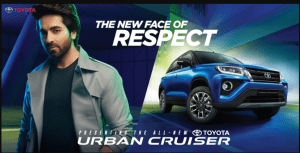 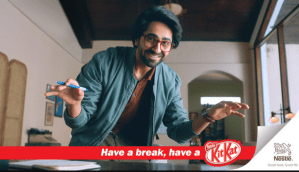 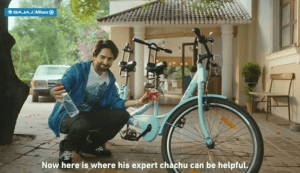 JSW Paints – Ayushmann Khurrana, along with Alia Bhatt, was roped in as the brand ambassador of JSW Paints, a greenfield venture, in September 2020. The company released its first-ever marketing campaign, ‘Har Rang Har Kisi ka,’ featuring both these Bollywood actors. 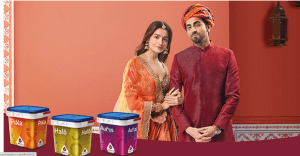 Sprite – In August 2020, Coca-Cola India launched a brand campaign for its leading sparkling beverage – Sprite. The campaign featured leading celebrities Taapsee Pannu and Ayushmann Khurrana in four refreshing films – each depicting the funny and annoying sides of the relaxing-at-home experience. 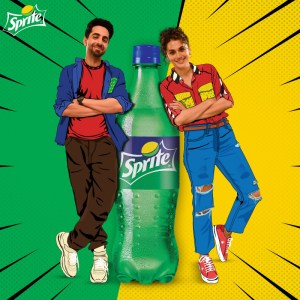 Tide – India’s leading fabric care brands in India from P&G appointed Ayushmann as their brand ambassador for India in June 2020. The partnership was launched with the first Tide advertisement featuring the actor for the Tide Ultra variant. 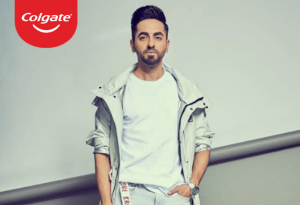 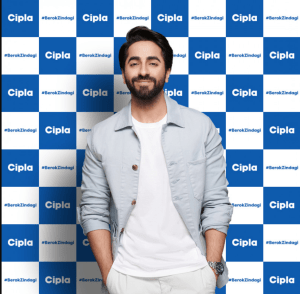 UNICEF – In September 2020, UNICEF appointed Ayushmann Khurrana as a celebrity advocate for the children’s rights campaign. He supports UNICEF in ending violence against children. 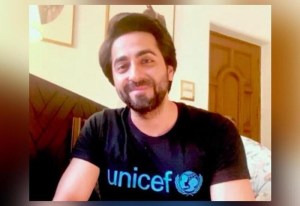 Balaji Wafers – Towards the end of 2019, packaged snacks manufacturer Balaji Wafers roped in actor and singer Ayushmann Khurrana as its brand ambassador. 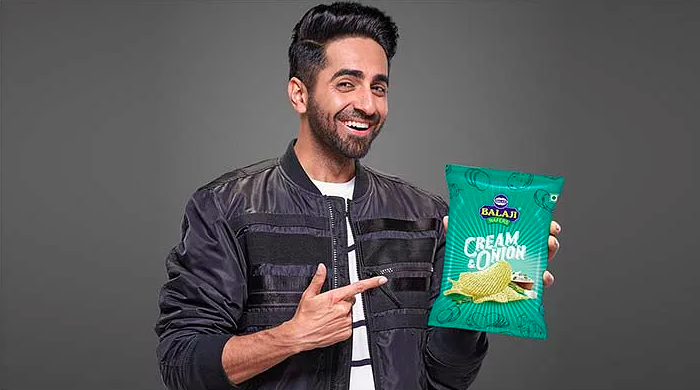 The Man Company – In October 2019, Ayushmann turned both investor for men grooming brand, The Man Company. He also serves as the brand ambassador of the company. 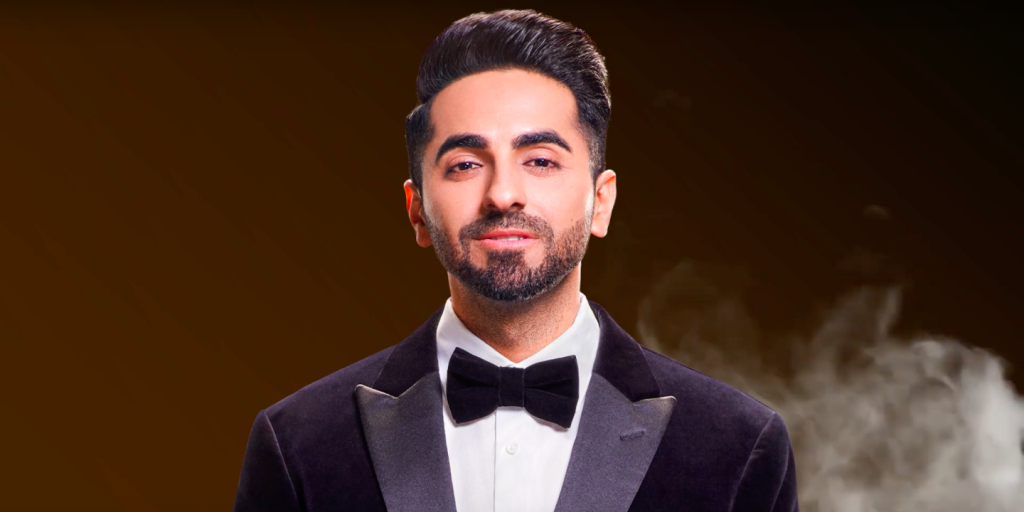 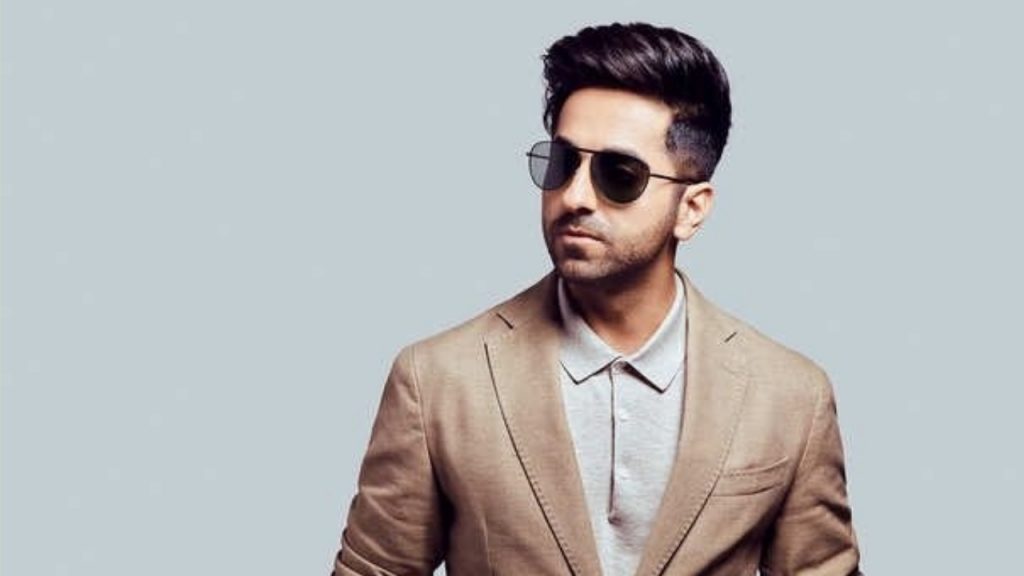 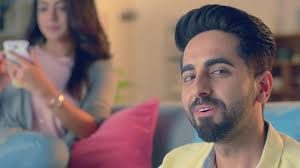 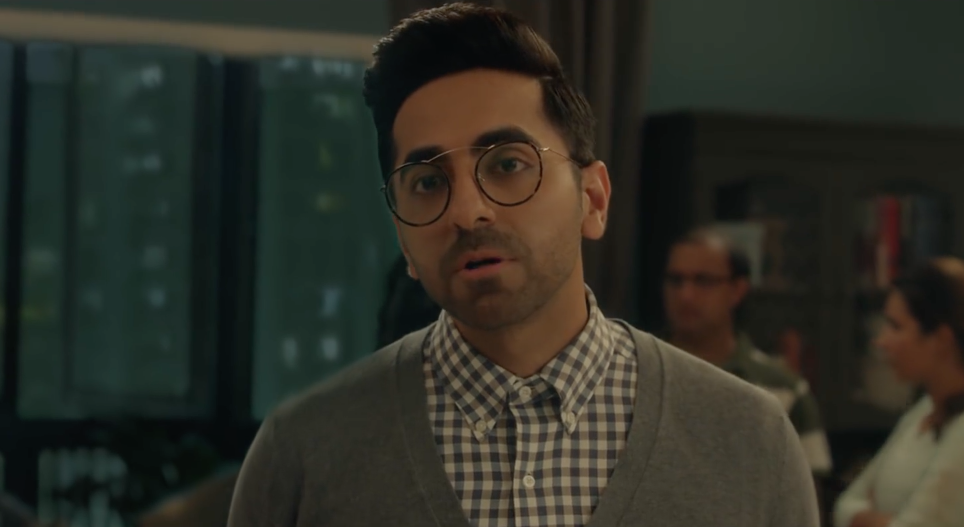 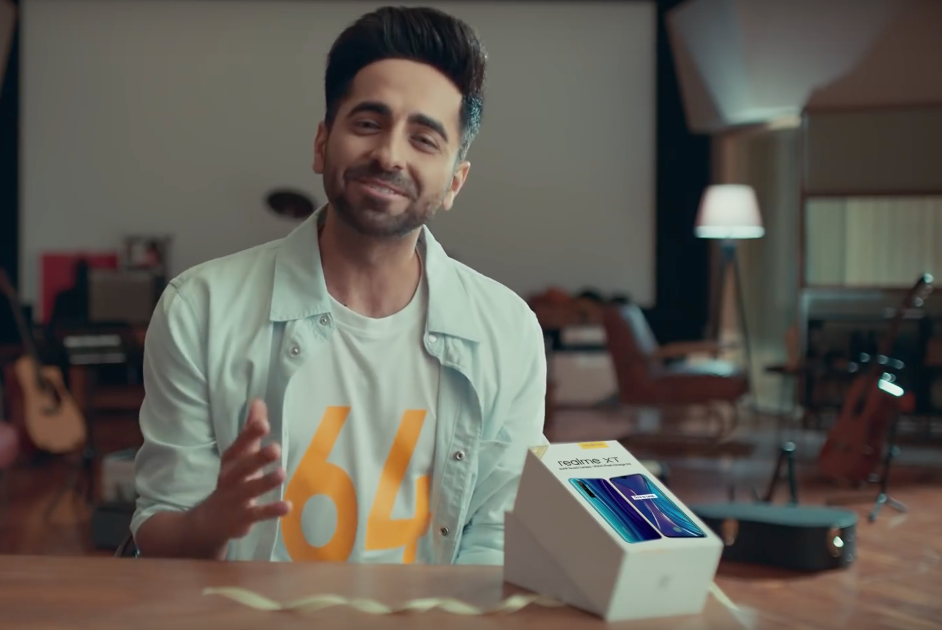 Magicbricks – Online platform for property buyers & sellers to locate properties of interest in India, Magicbricks, hired Ayushmann and Kriti Sanon as its main face of advertising in August 2019. 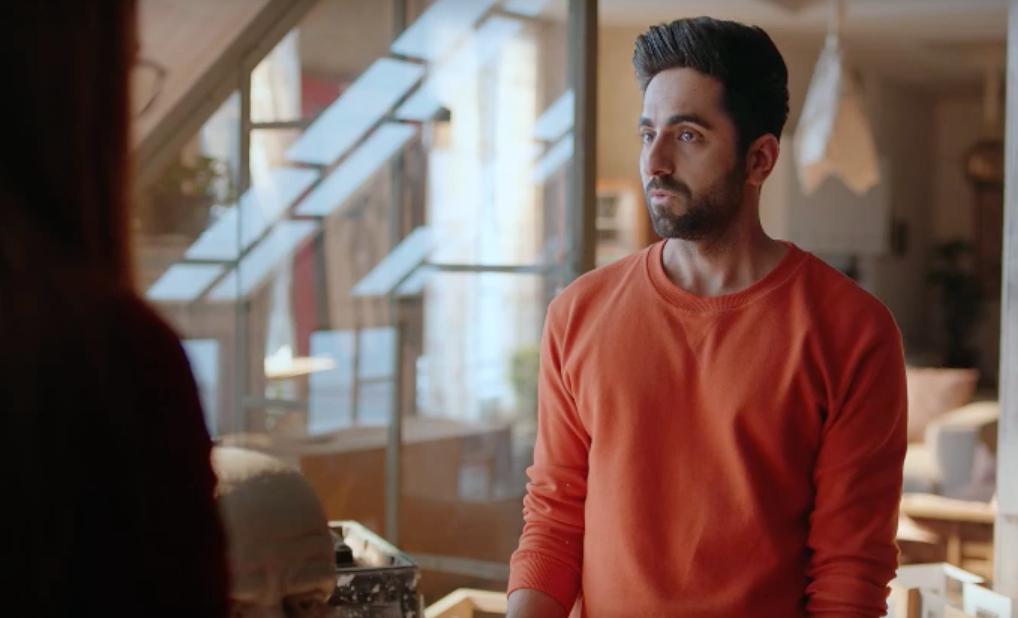 Nexus Mall – Ayushmann was named the  ‘Happyness Ambassador’ of Nexus Mall in August 2019. 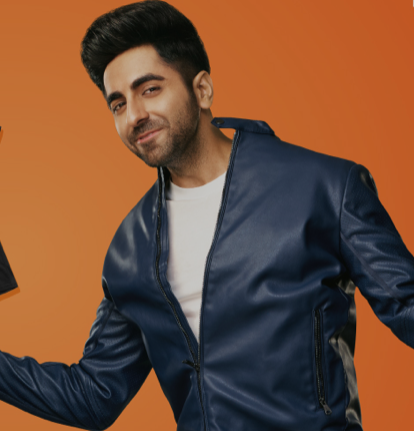 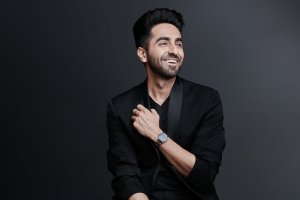 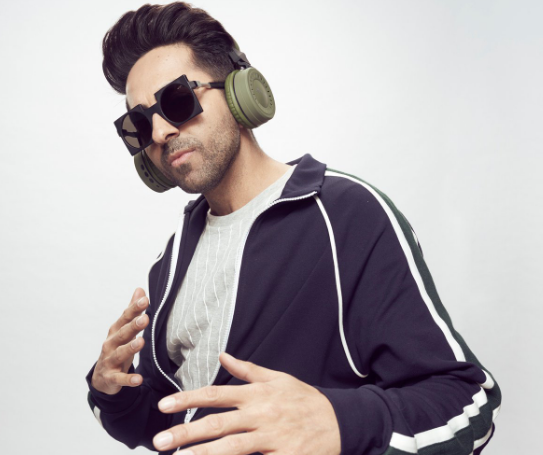 Urban Clap – Ayushmann was named the brand ambassador of Urban Clap in February 2019. 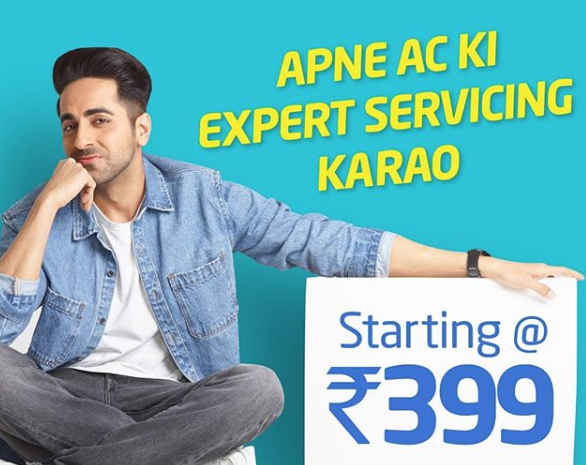 Samsung Galaxy – In October 2018, Samsung India released a one minute shot for its Samsung Galaxy A7 smartphones featuring Ayushmann Khurrana.

Coca-Cola – For Diwali 2018, Coca-Cola chose to use Ayushmann Khurrana as the lead in its TVC.

V-Mart – During the first half of 2018, Ayushmann Khurrana and Bhumi Pednekar were made the brand ambassadors of V-Mart. 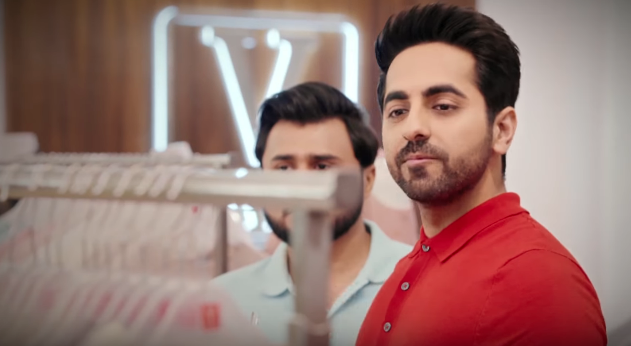 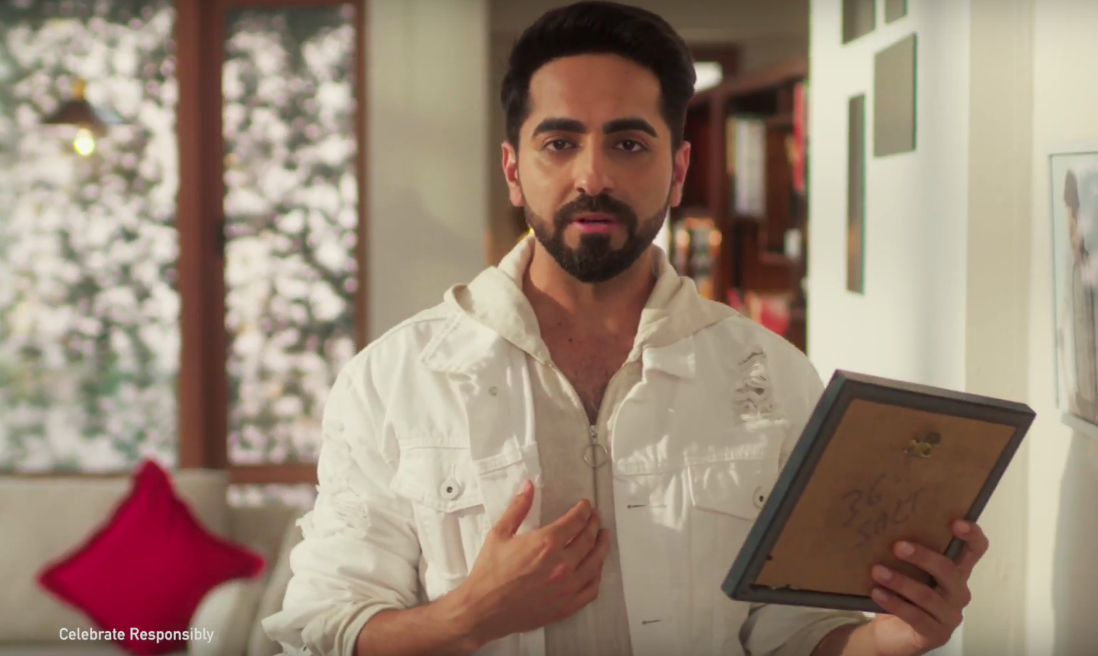 Vi-John – In April 2016, Ayushmann Khurrana was made the brand ambassador of Vi-John shaving products in India. 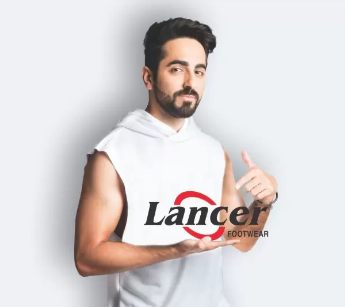 Flipkart – Ayushmann is amongst the many actors that have promoted Flipkart.

Blaupunkt India – Blaupunkt – a German manufacturer known for its home and car audio equipment roped in Ayushmann as its brand ambassador in September 2013. 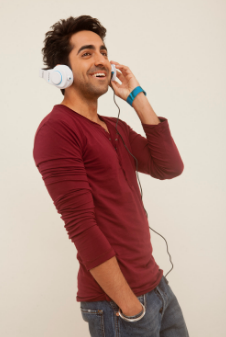 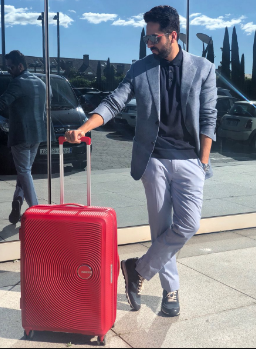 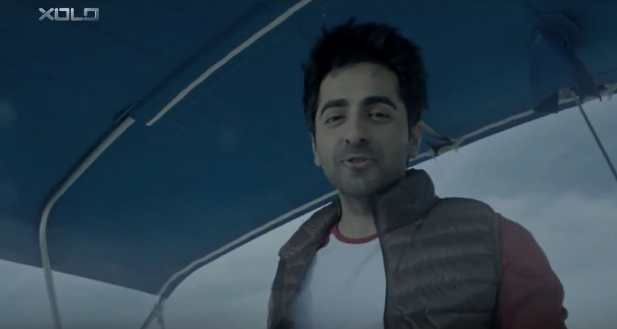 Datsun – In 2014, Ayushmann Khurrana featured in a TVC for Datsun opposite Alok Nath. 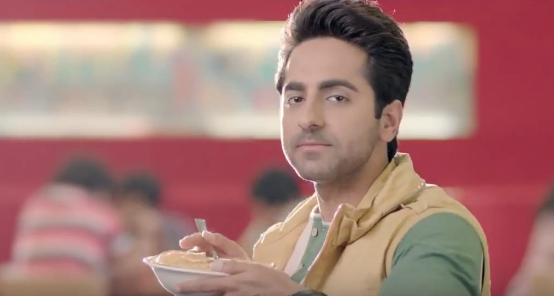