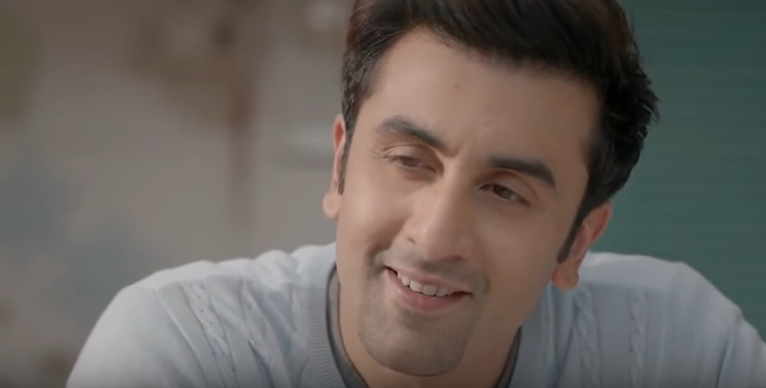 There is no iota of doubt in the fact that Ranbir Kapoor is one of the most popular Bollywood actors of our time. The 36-years old actor has given some memorable performances. No wonder, his charm has also infected the advertising world. Ranbir Kapoor has been very selective of the brands he endorses, the list might be small, but it has some of the most popular brands in India.
Here is the complete list of all the brands that Ranbir Kapoor has endorsed in his career so far.

Renault
Ranbir was roped in as the brand ambassador of Renault in 2018 and has been working with the luxury car brand ever since.

Hero
Since 2011, Ranbir Kapoor has been promoting the various variants of Hero. 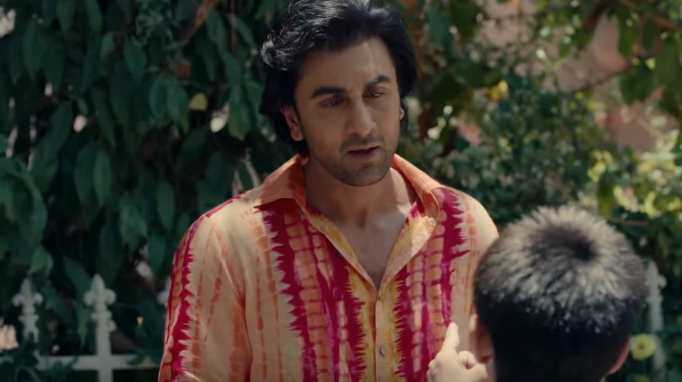 Flipkart
In the middle of 2018, Ranbir was seen promoting Flipkart’s fashion section along with Shraddha Kapoor.

Lays
Ranbir has promoted Lays on and off for over five years now. 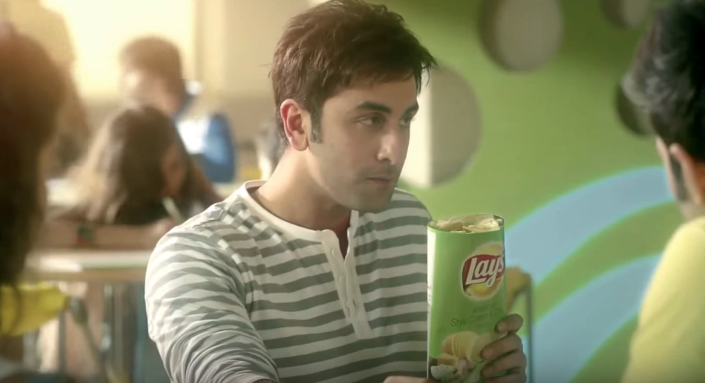 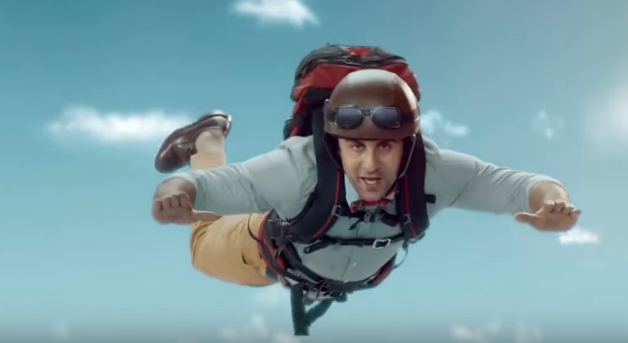 Asian Paints
At the beginning of 2017, Ranbir did a funny ad commercial for Asian Paints’ Ultima Protek. 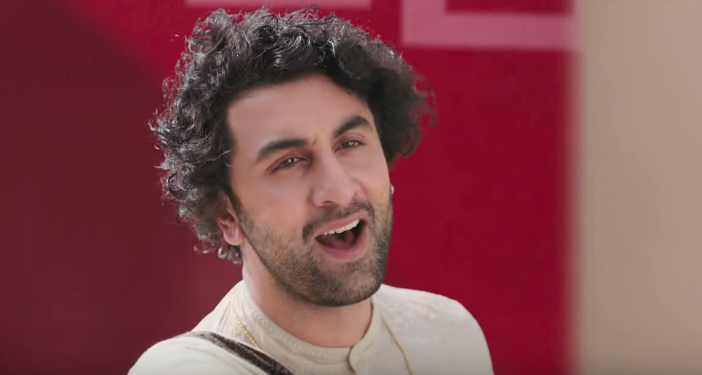 Lenovo
Ranbir was appointed the brand ambassador of Lenovo in 2012. 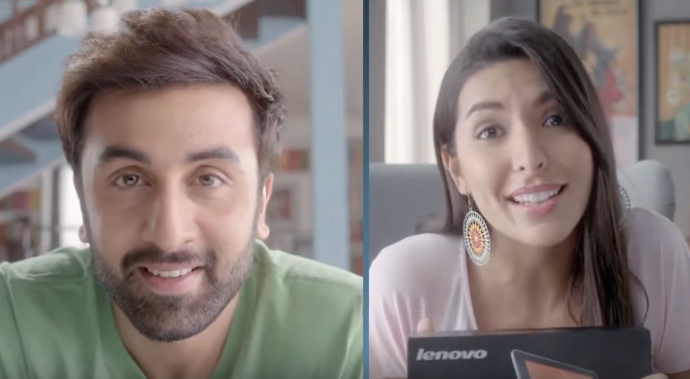 Macroman
Ranbir featured in a commercial for this men innerwear brand in 2017.

Pepsi
Ranbir has been promoting Pepsi since 2008. In 2018, Pepsi signed a new deal with Ranbir and appointed him its brand ambassador. 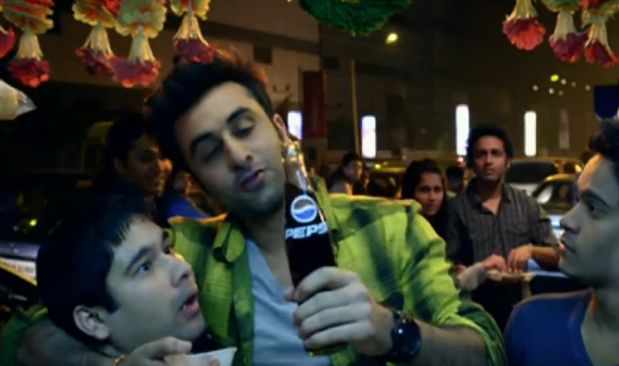 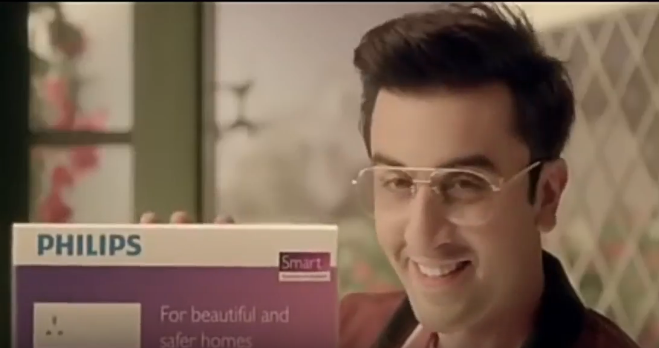 Axe Deodorants
In 2013, Ranbir did a couple of commercials for Hindustan Unilever’s Axe deodorant. 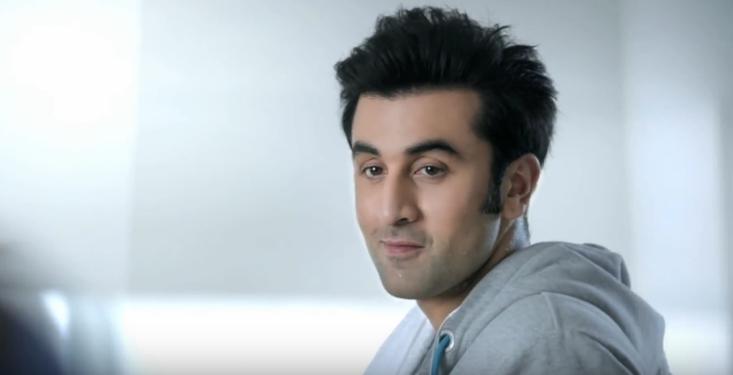 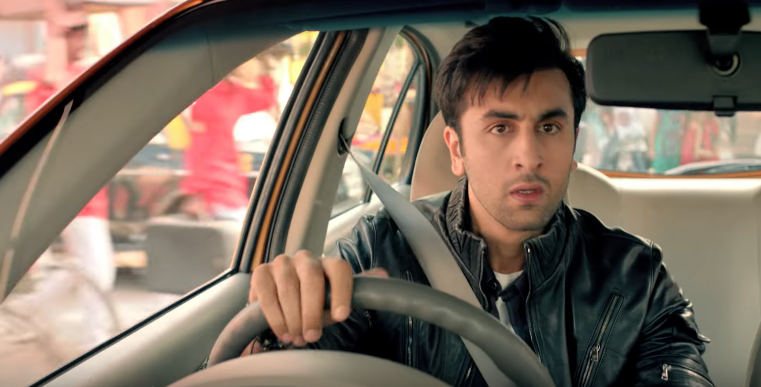 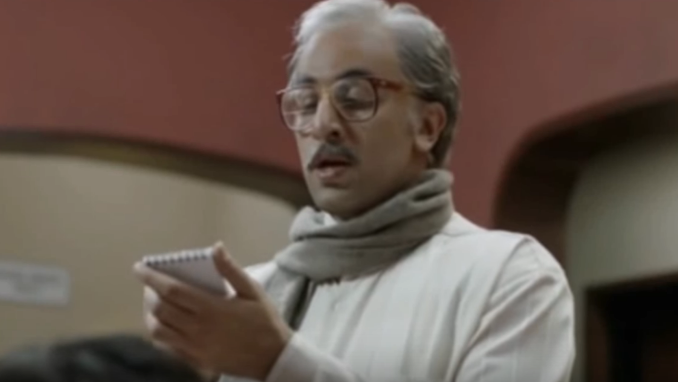 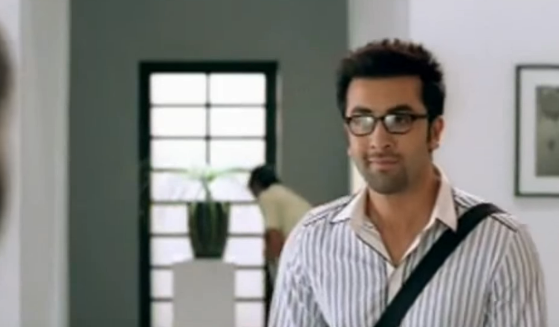 Askme.com
In 2014, Ranbir was appointed to endorse Askme.com. This domain, however, isn’t active at present. 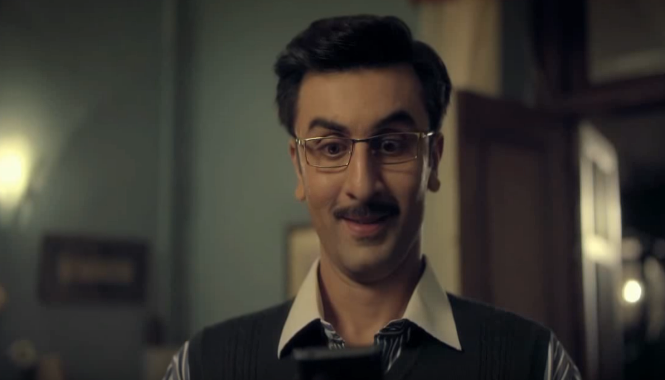 Panasonic
Ranbeer was seen in various TVCs for Panasonic between 2009 and 2016.

Look at all the brands Katrina Kaif has Advertised for

Ranbir Kapoor is back with another humorous TVC for Asian Paints

Brands Endorsed By Deepika Padukone in 2017