Abhay is one of those few who understands how deep the racism virus has infected the world. Staying true to his morals, Abhay has never endorsed a product that is remotely close to beauty. In fact, Abhay Deol hasn’t done many ad films overall in his career. On that note, here is a glimpse of Abhay’s advertising journey.

1. Sugar-Free
Very recently Abhay did a TVC for this sugar substitute brand opposite Parineeti Chopra. It went live on July 23, 2018.

2. Pizza Hut
In August 2018, Abhay Deol was roped in to endorse Pizza Hut.

2. Myntra
In May 2016, Myntra released an ad film starring Abhay Deol and Ira Dubey. A similar ad was also done for 2017 Diwali sale by the brand.

3. Nokia – Airtel
Over a decade ago, Abhay Deol and Raima Sen came together to endorse the Airtel Nokia lifetime prepaid deal. 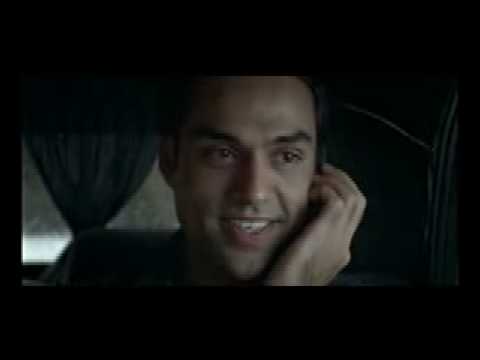 4. LG
John Abraham, Genelia D’souza, and Abhay Deol were appointed the brand ambassadors of LG in India in the first half of 2010. 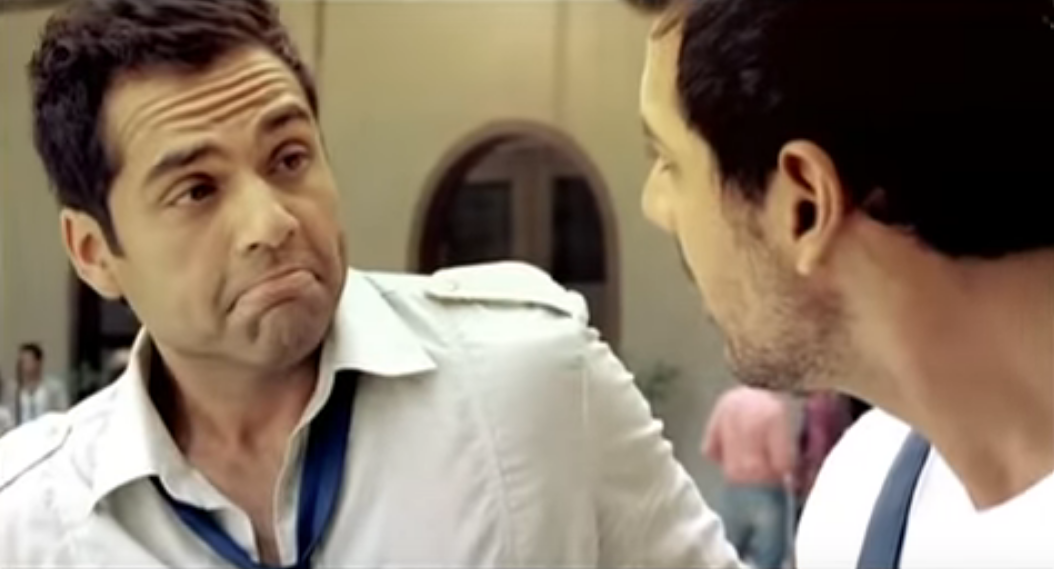 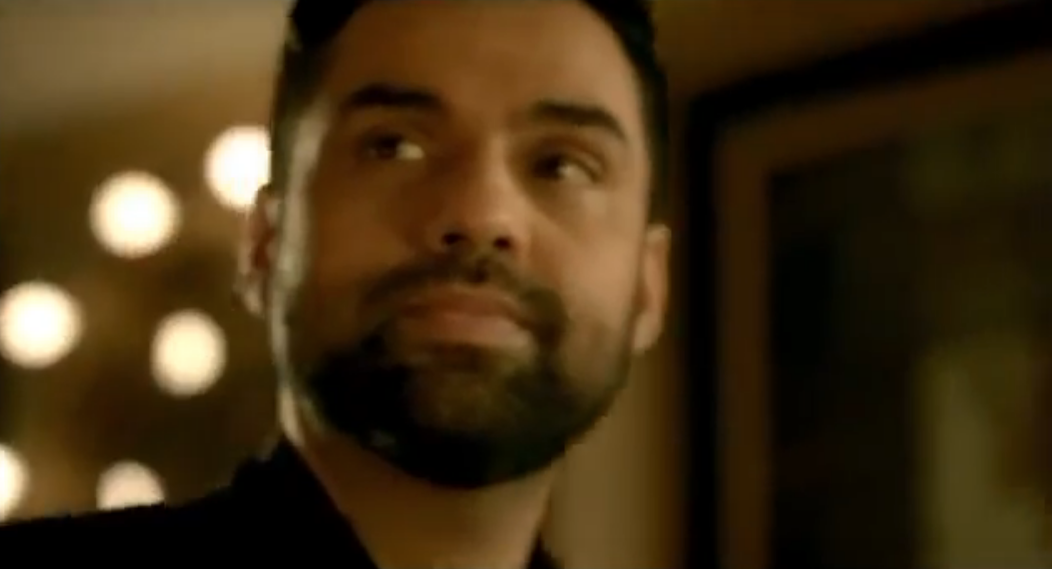 6. Le Logis: Home of Grey Goose
Abhay looked charming as ever in a surrogate promotional video for this brand of vodka produced in France. 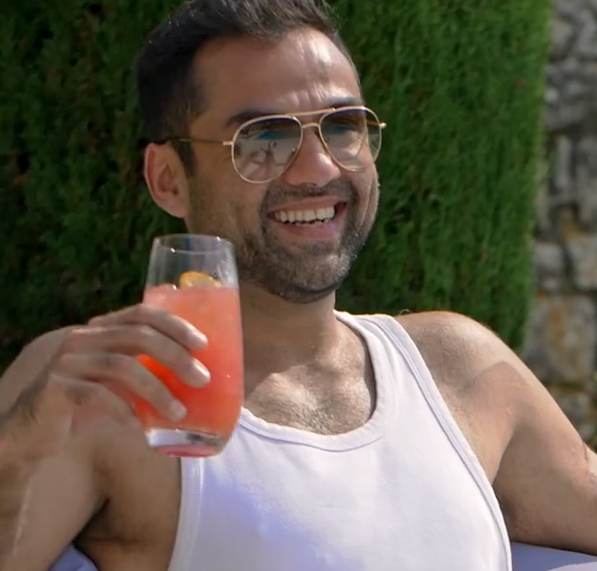 Pizza Hut’s Not So Subtle Dig On Domino’s Pizza