Formed by a group of cannon makers at the Woolwich Arsenal in 1886, the Arsenal Football Club has come a long long way since. Commonly called as “the gunners”, the team is certainly doing very well in the world of soccer. At present, Arsenal enjoys a number of sponsorships. Here we have a list of all the brands that are currently the partners of this football club.

1. Emirates
Arsenal first partnered with Emirates in 2004. The deal then allowed Emirates a shirt sponsorship as well as the naming rights to the club’s stadium. There have been multiple amendments to the contract since. According to the last update, Emirates will keep sponsoring the club’s jersey till 2023-24 season. The club’s stadium will be called the Emirates Stadium till at least 2028. 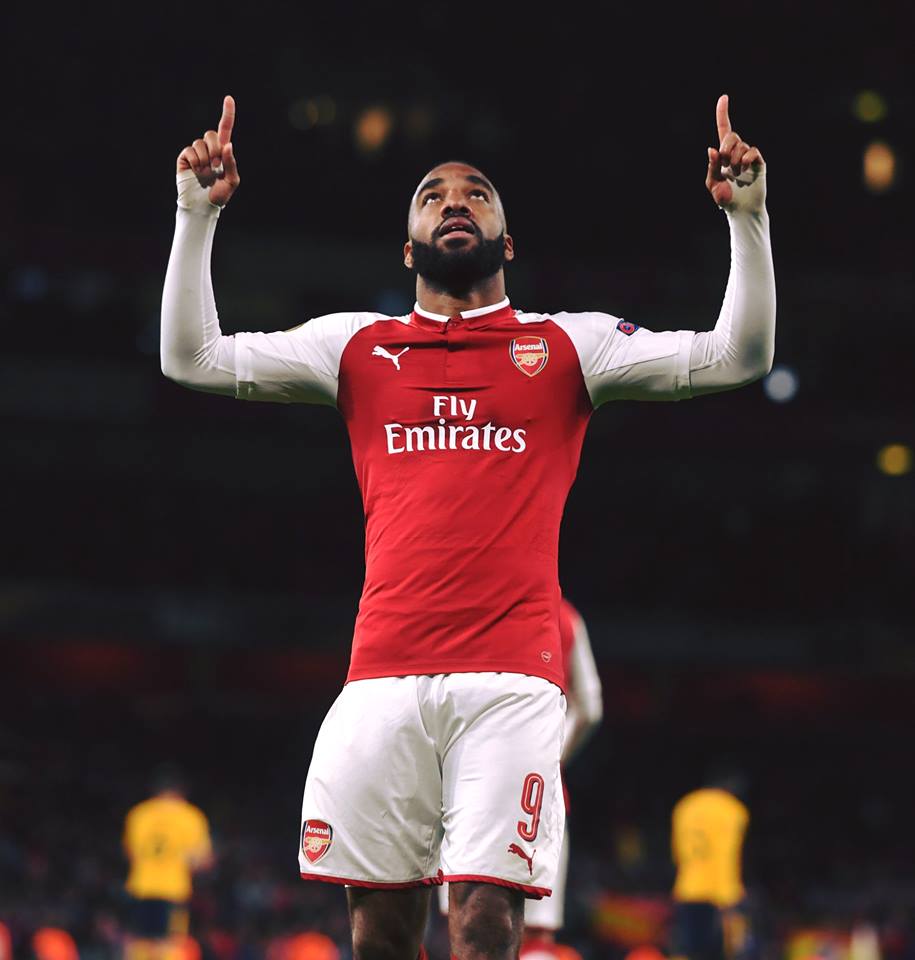 2. Puma
In 20014, Puma replaced Nike as the kit sponsor of the Gunners. The existing £150million five-year deal will come to an end after two more seasons. Subsequent to which, Arsenal will most likely transfer its kit sponsorship to Adidas for more than £40 million per season. 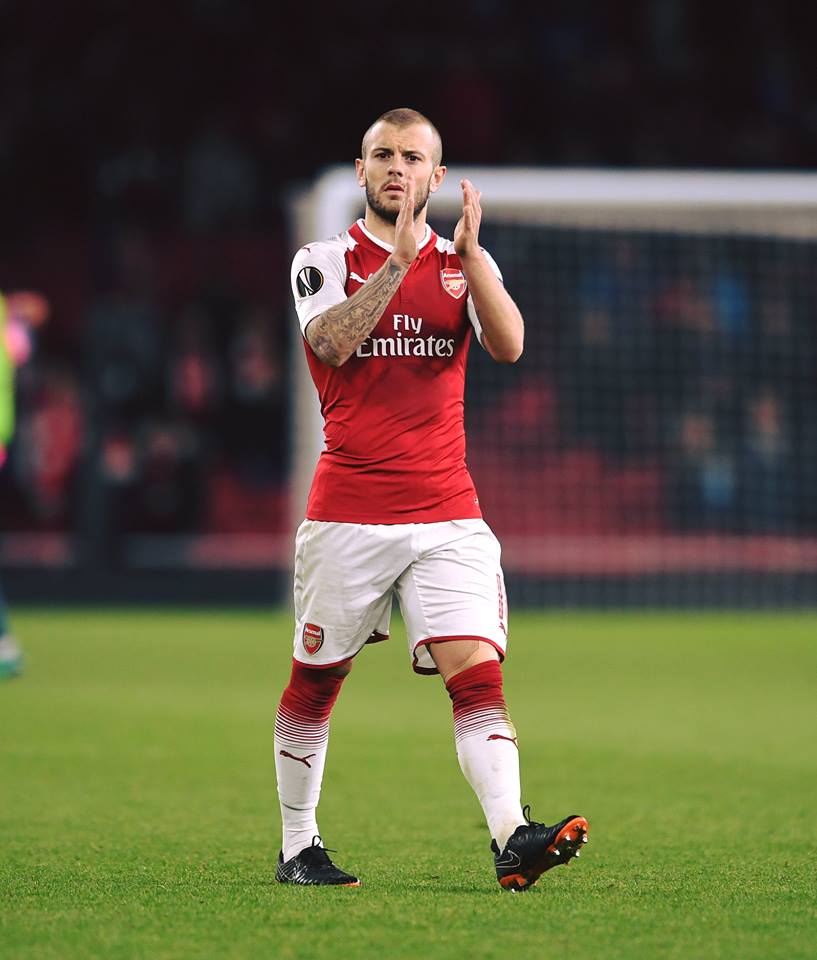 3. Visit Rwanda
In May 2018, Arsenal made it official that Visit Rwanda will be its official Tourism Partner for 3 years. The ‘Visit Rwanda’ logo features on the left sleeve of all Arsenal teams. 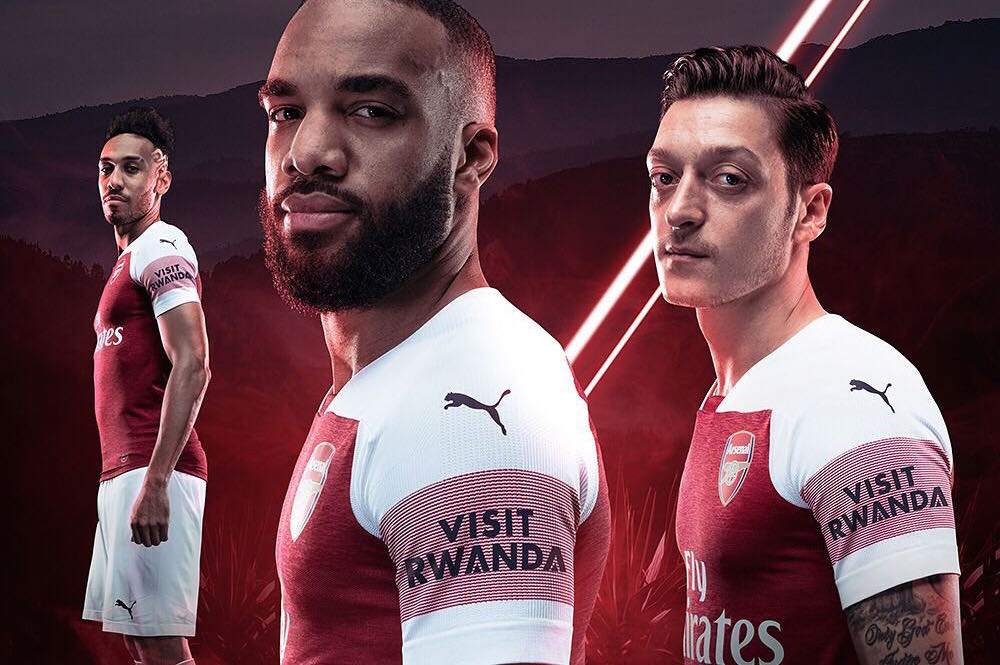 Also Read: Brands That Have Partnered with the Premier League for the 2018-2019 Season

4. BYD Auto
Chinese electric car brand BYD (Build Your Dreams) recently signed a global sponsorship agreement with Arsenal. The brand is looking to use Arsenal’s online presence to establish its motto of greener future. BYD will also do its branding on the chairs at the Emirates Club along with using the pitchside LED boards. 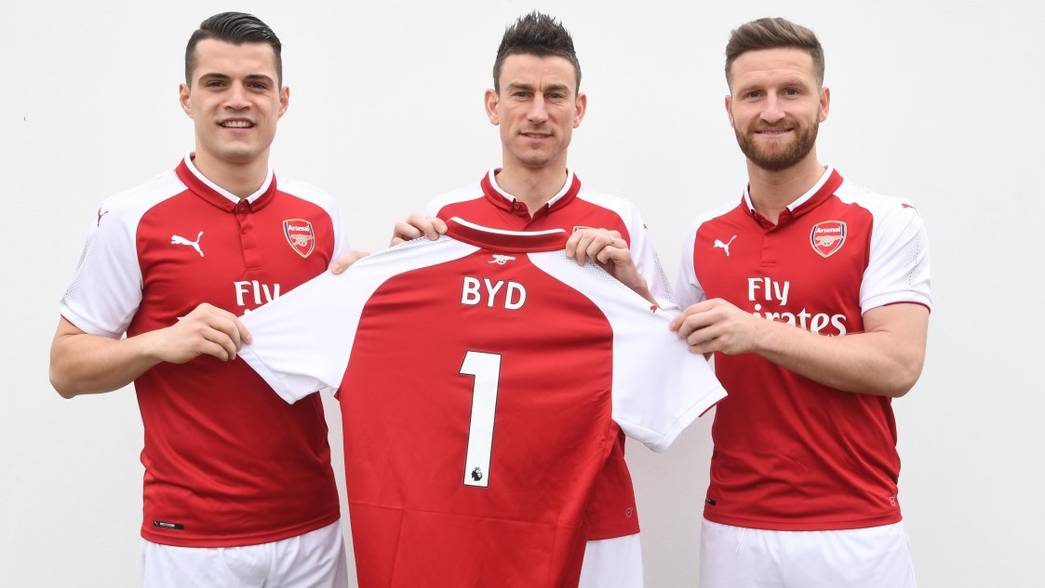 5. Acronis
In July 2018, Arsenal made its association with Acronis public.  The leading technology company Acronis will be the club’s Official Data Backup Partner. 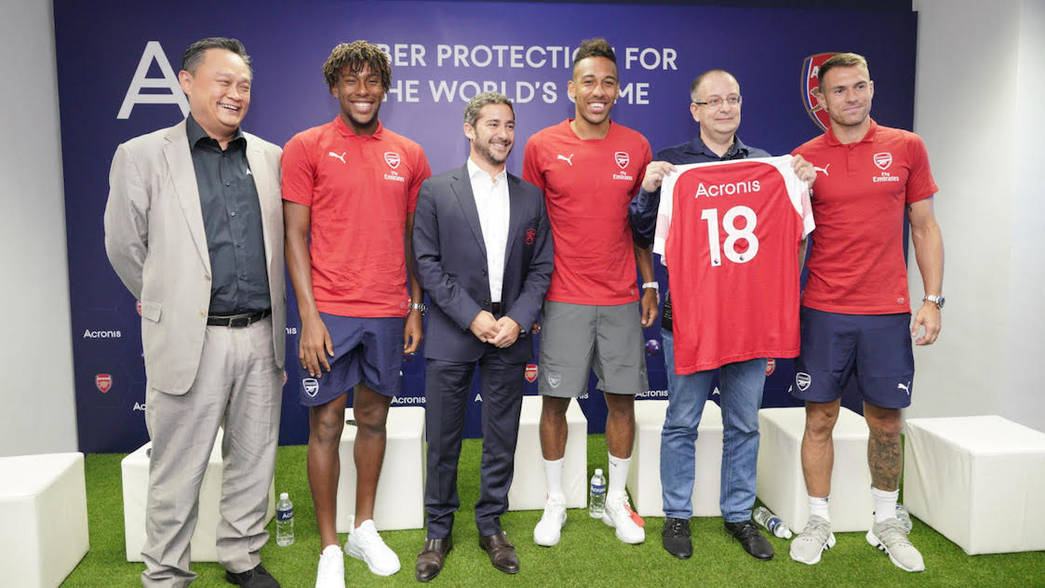 6. Cooper Tire Europe
On June 1st, 2014, Cooper Tire Europe signed a global partnership deal with the Gunners. According to the contract, the brand will use Arsenal players for various promotional activities. Cooper Tire’s logo will also be present at the pitchside advertising during Premier League broadcasts. 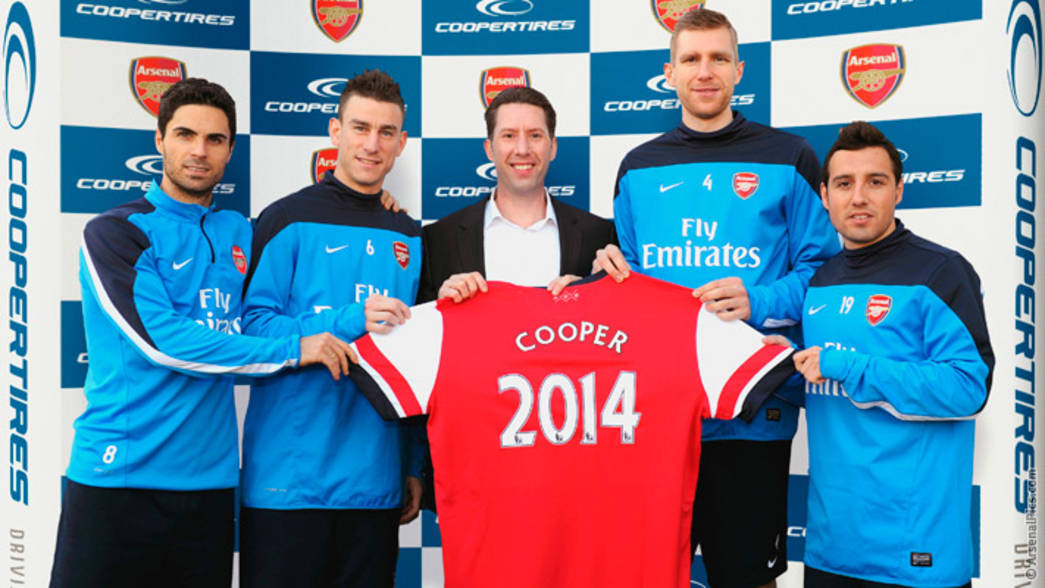 7. Cover-More Travel Insurance
Arsenal announced its partnership with Cover-More on October 25th, 2017. The club’s official travel insurance partner aims to improve the experiences of Arsenal fans by providing exciting benefits on the tickets. 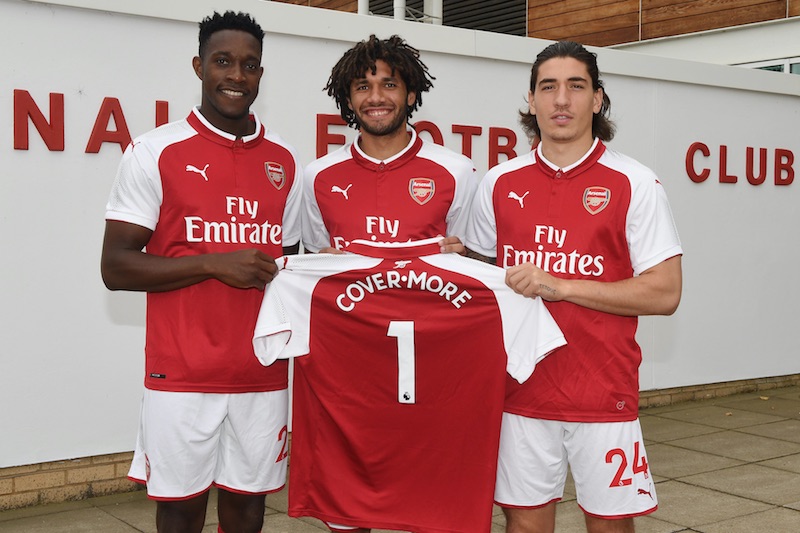 8. Gatorade
Gatorade’s relationship with Arsenal began in 2013. As per the current agreement, the deal will end with the 2018/19 season. The brand has engaged in many advertising techniques on and off the field with the Gunners. 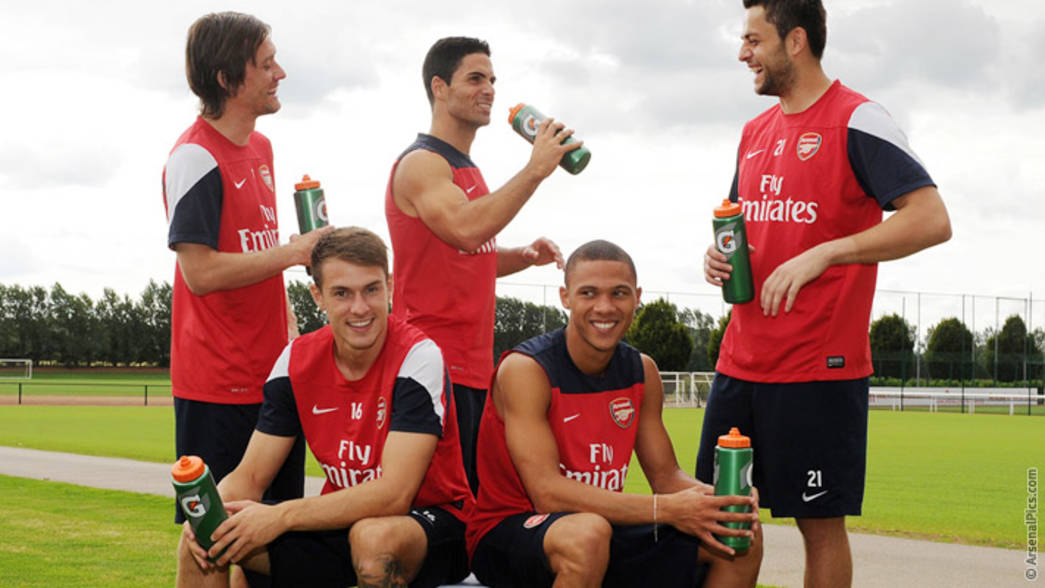 9. Vitality
If nothing goes wrong, Vitality and Arsenal will remain partners will 2020 at least. Vitality has the right to use the key players from both Arsenal Men and Women teams. 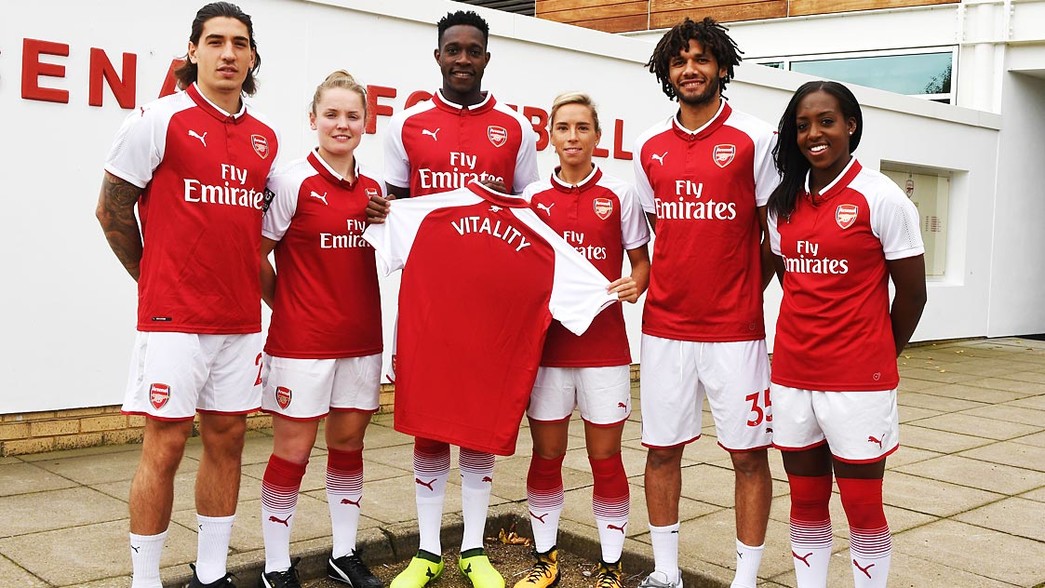 10. WorldRemit
World Remit became the first-ever Official Online Money Transfer Partner of Arsenal FC in November 2017. TV interview backdrop space, LED right and access to players for various marketing activities are some of the key features of the deal. 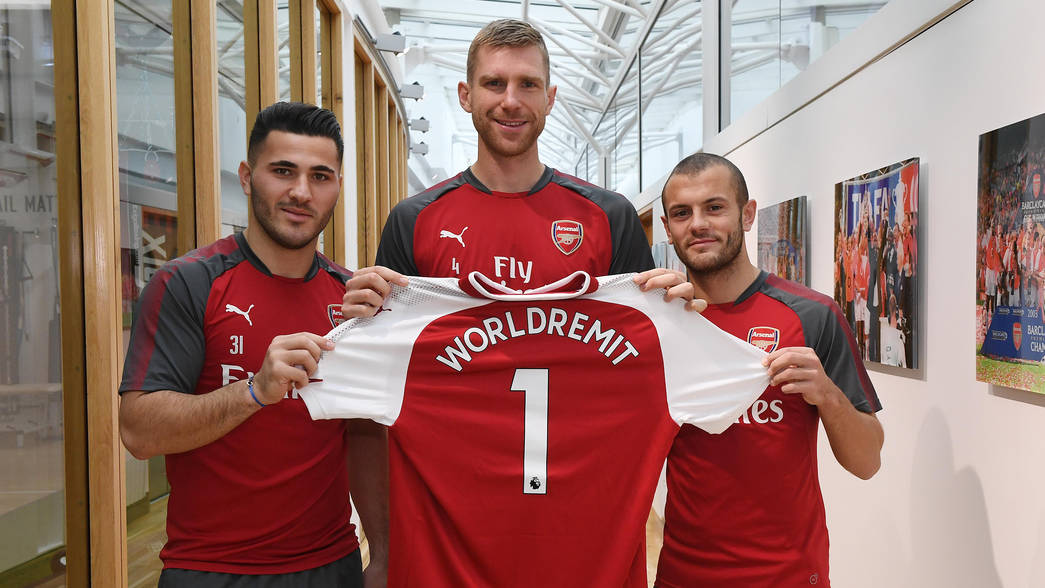 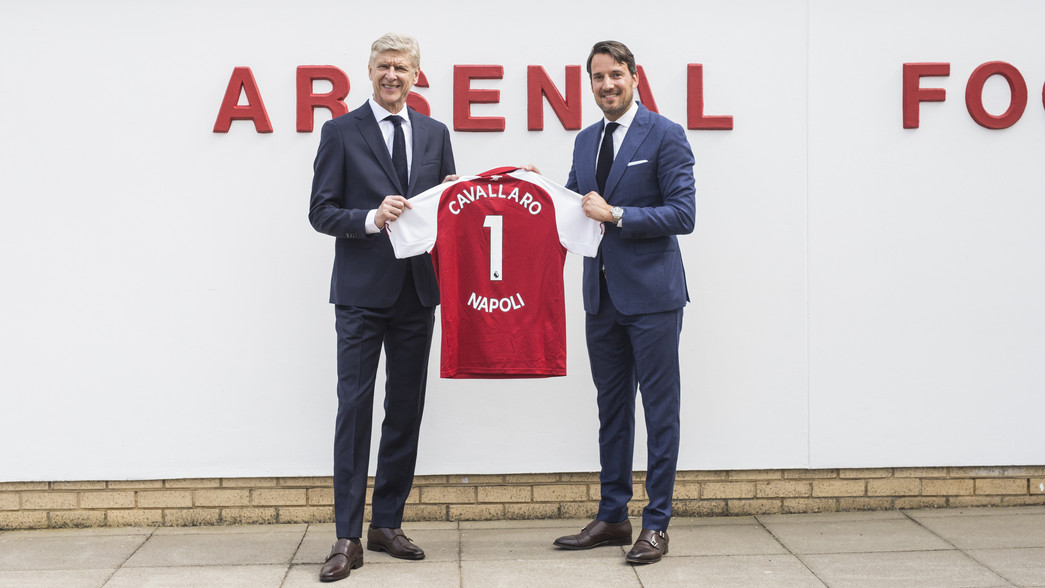 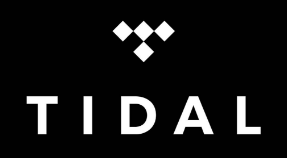 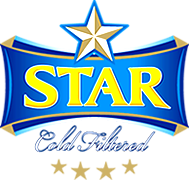