If you think that only Maria Sharapova is known for her beauty in the world of tennis then you are sadly mistaken. At the moment, she is getting tough competition from Caroline Wozniacki. The 27 years old Danish player is certainly at the top of her game right now. She stands on number 2 on the ATP ranking table. Her popularity is very evident from the number of sponsors she has and here we have a complete list of them.

1. Babolat
Caroline has been using Tennis Racquets manufactured by Babolat for a long time. In 2013 she signed her last deal with the brand which is active even today. Before that, she used Yonex products for over two years. 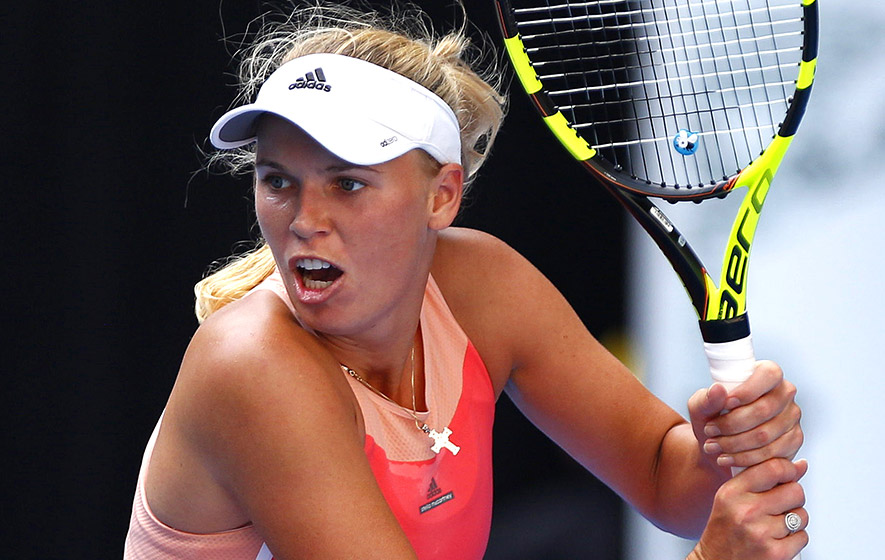 2. Adidas
At the age of 10, Caroline herself called Adidas and managed to get a sponsorship deal from the brand. She even got the privilege to wear a tennis kit specially designed for Adidas by Stella McCartney. 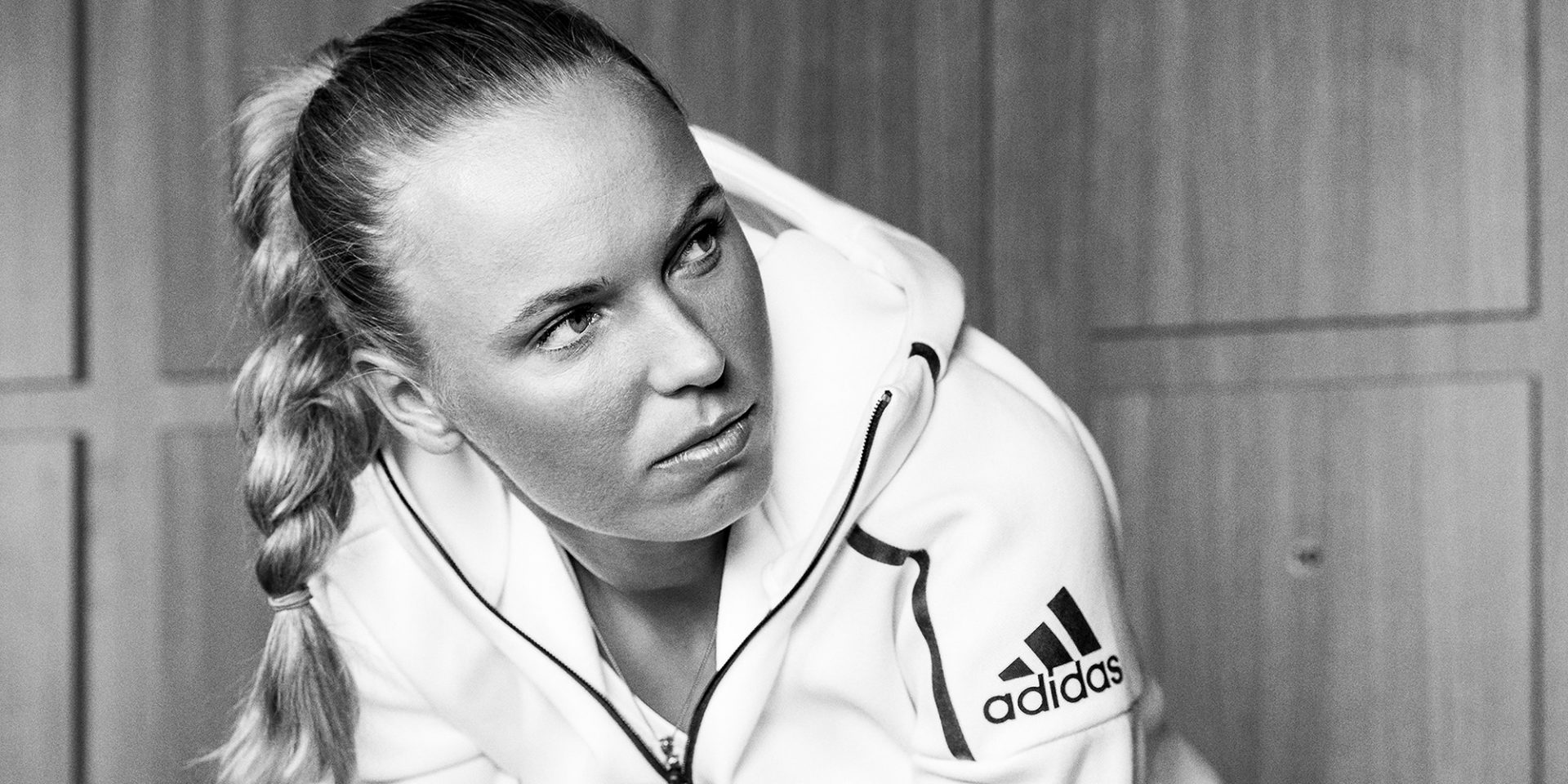 3. Rolex
Caroline endorses Rolex watches along with Roger Federer. When she lifted the 2018 Australian Open trophy, she had a Rolex Daytona on her wrist. Rolex fell in her kitty in 2010. 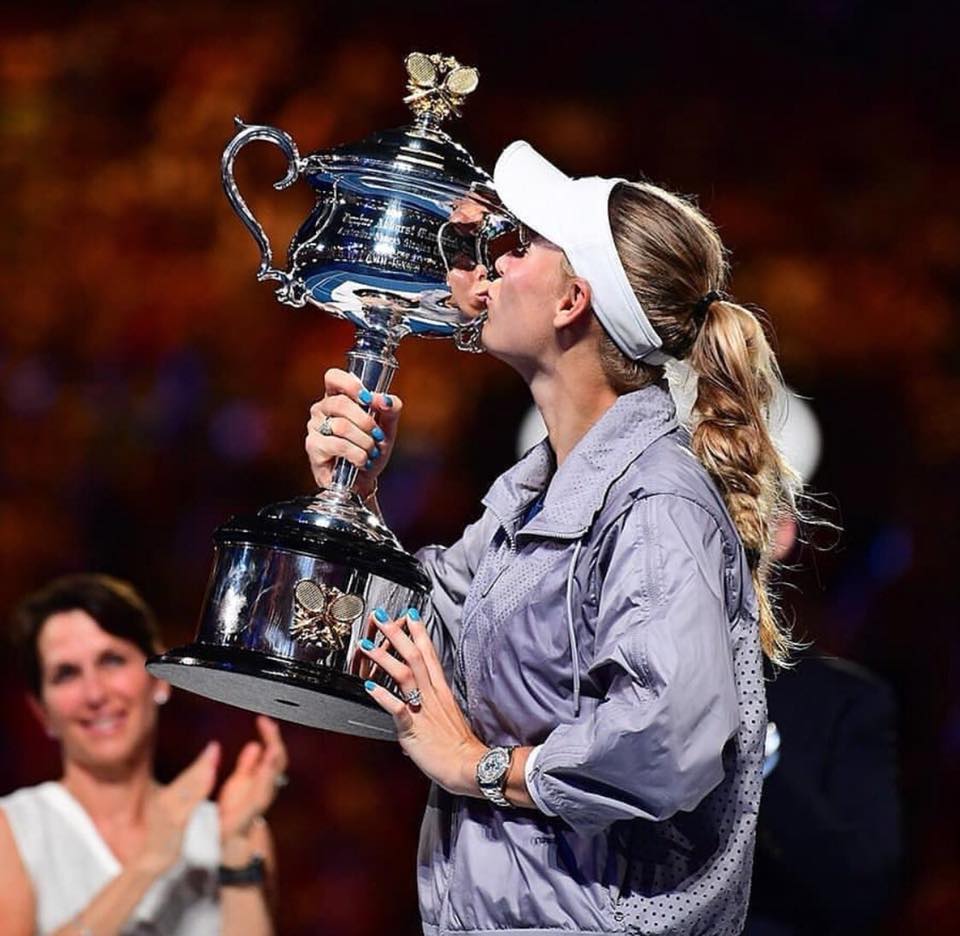 4. USANA Health Sciences
The brand signed Caroline Wozniacki as its brand ambassador in 2015. On their association, The Danish star said, “I’m thankful to be able to team up with a company like USANA that cares about my well-being and I know we can do great things together.” 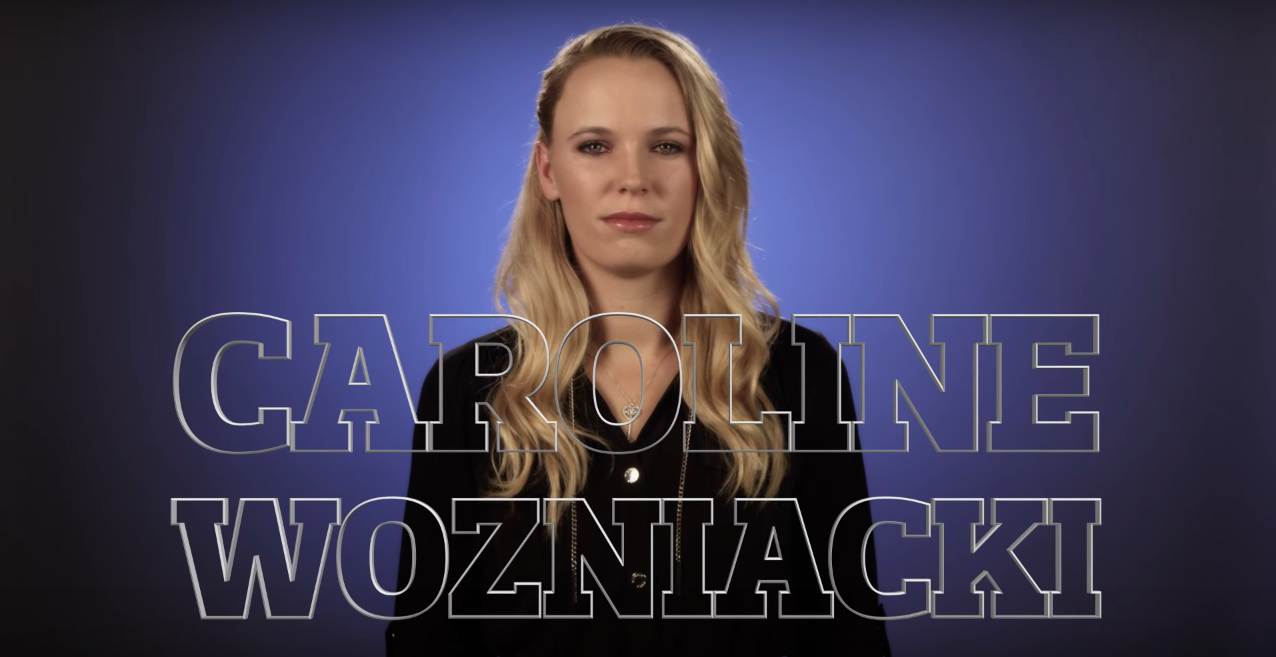 5. The Players Tribune
The Players Tribune provides a platform to athletes and celebrities to directly get in touch with their fans. Caroline even wrote a letter titled ‘Letter to my Younger Self’ with the brand which got very popular for both good and bad reasons. 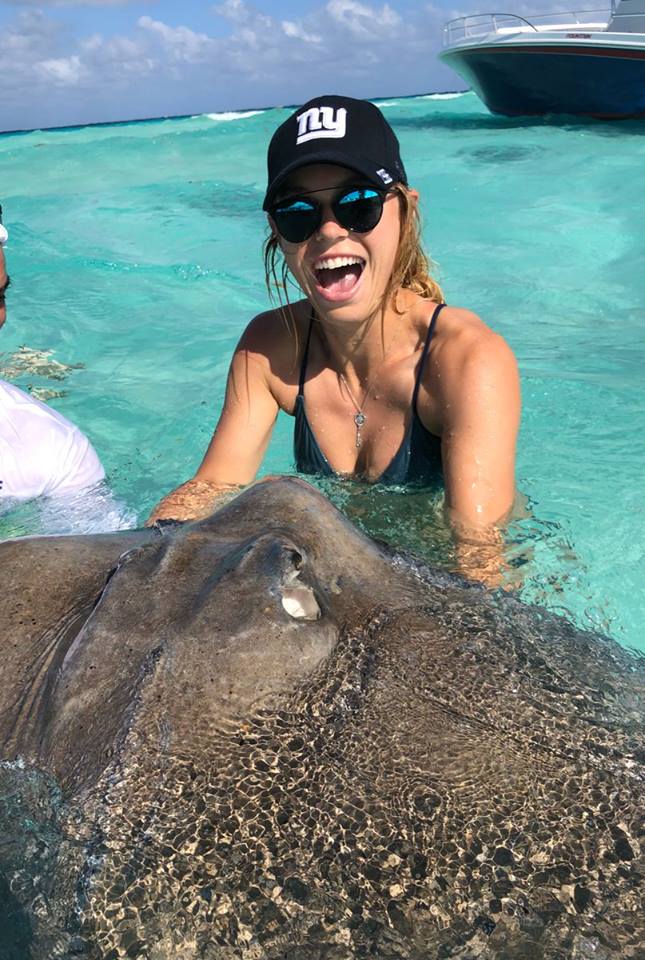 Caroline Wozniacki announced Panzer glass as a partner with a Facebook Post. The brand has even launched a screen protector with the Tennis star’s signature imprinted on it. 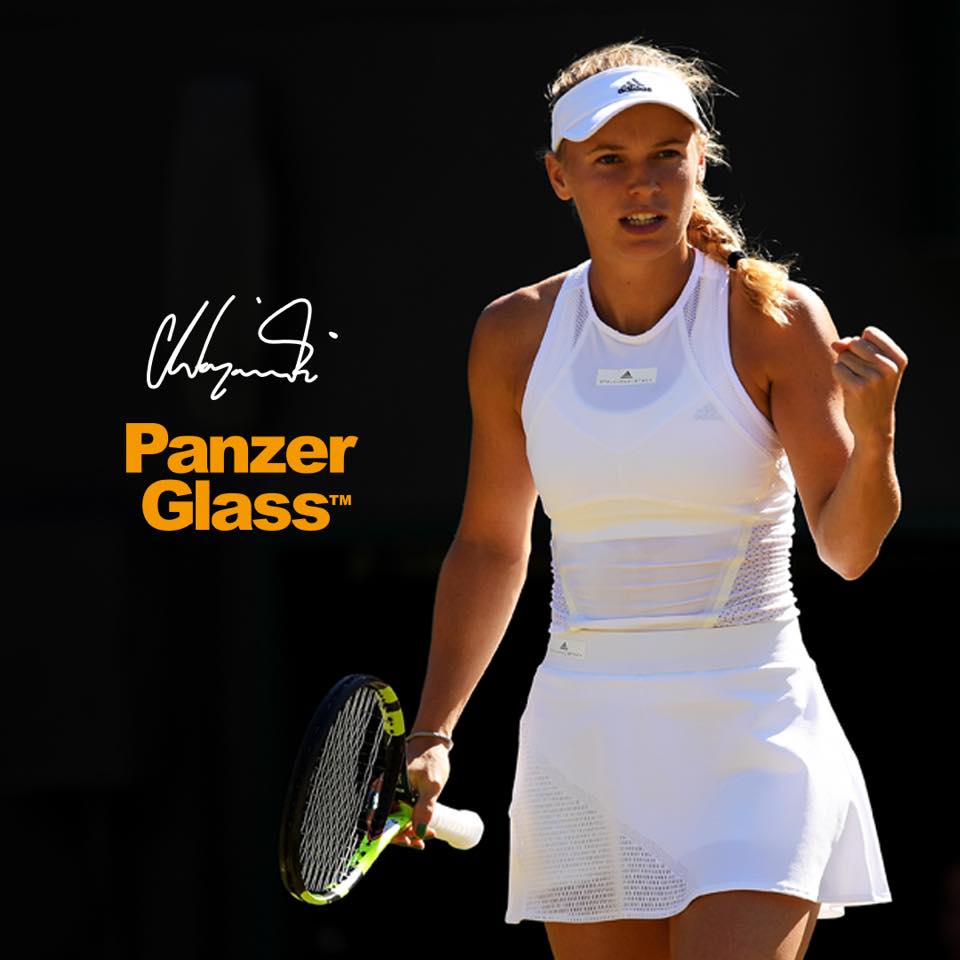 8. Ovvo Optics
Through series of Facebook posts, Caroline has made it clear that she is endorsing Ovvo Optics. The brand has launched a product line especially under the name of the sportswoman. 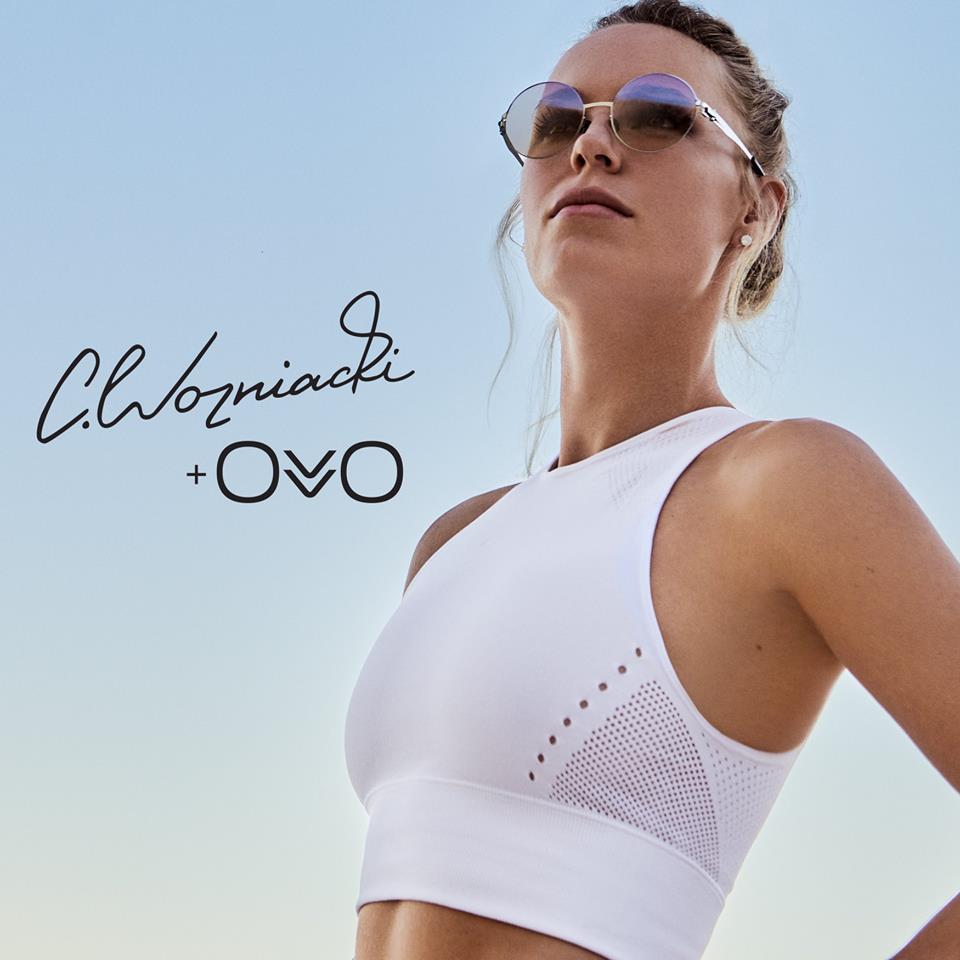 9. State
In 2017, Caroline became the ambassador of energy drink – State. 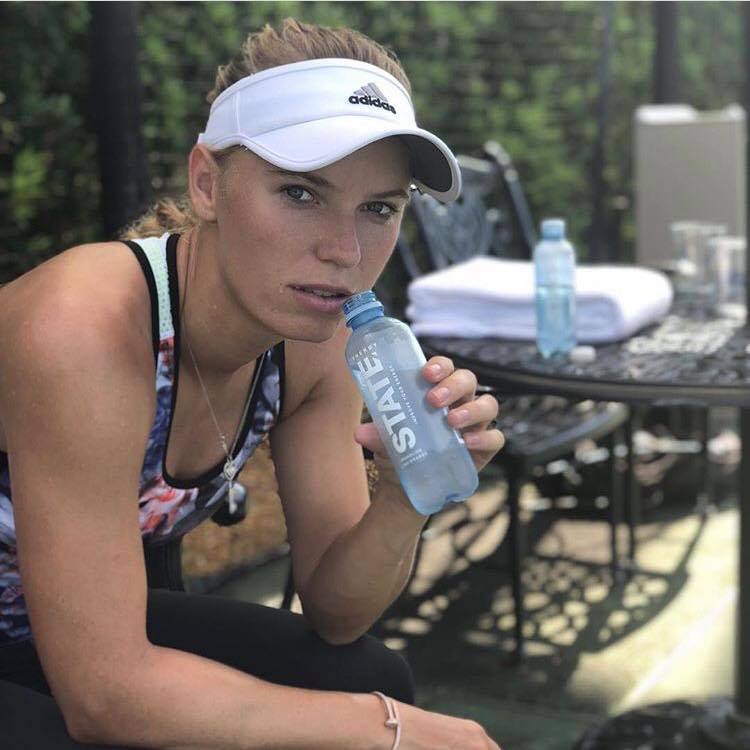