A look at the brands endorsed by Irrfan Khan

Last Updated : 29-04-2020
The world woke up to the saddest news ever today. Our favourite actor, Irrfan Khan, is no more around us. While many people are talking about the wonderful movies that Irrfan has gifted the world of cinema with, we thought we will also give you a glimpse of the advertisements that Irrfan was a part of. In our little way, this is a tribute for him. We wish him peace, wherever he is.

1. MasterCard
In 2017, MasterCard roped in Irrfan Khan as its first Indian brand ambssador. Apart from a beautiful TVC shot in Rajasthan, the brand used Irrfan’s charismatic face on digital and print arenas too. 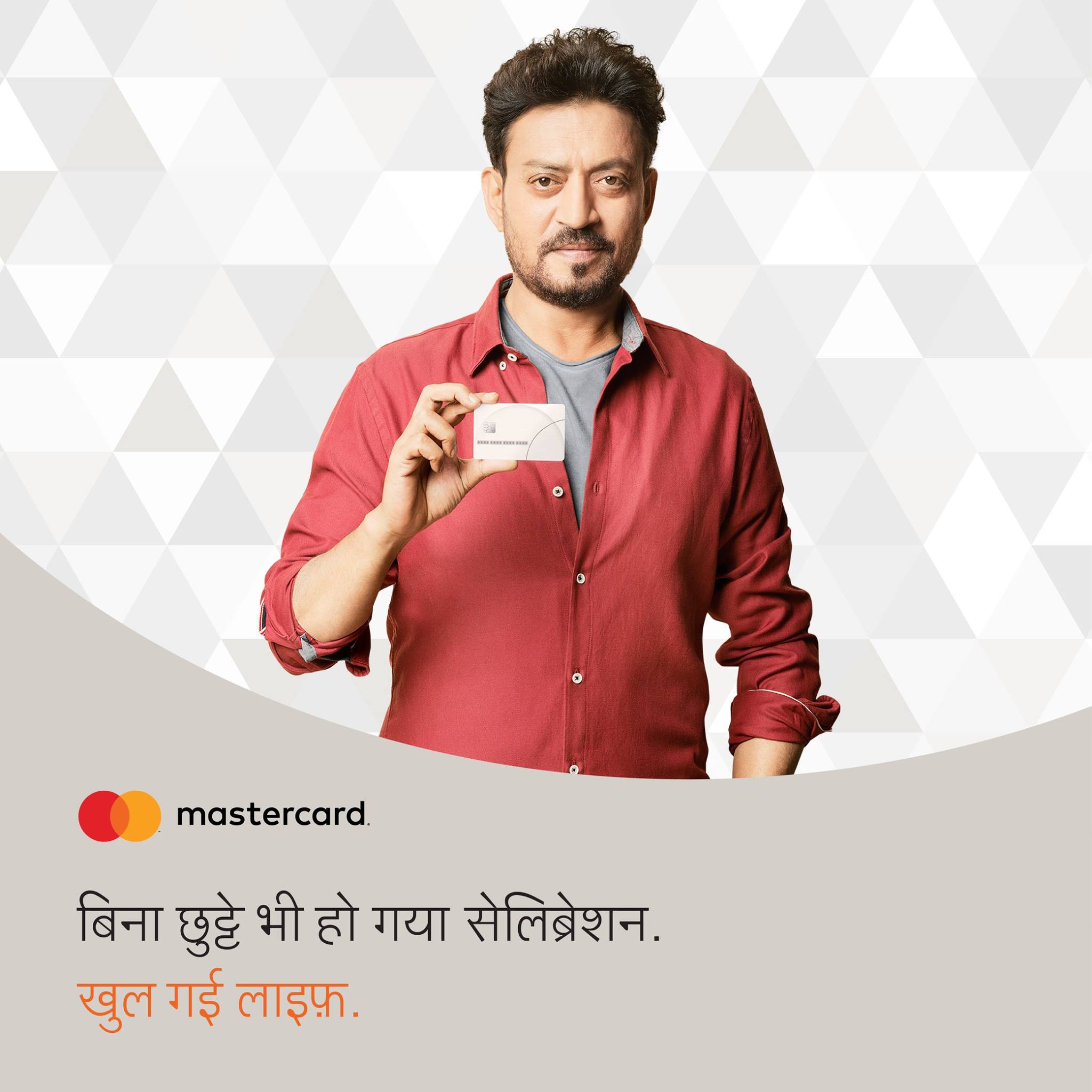 2. KEI Wires
In the early half of 2017, Irrfan chose to become the main face of KEI Wires.

4. Edelweiss Group
Edelweiss signed Irrfan Khan as the voice of the customer for its SME Lending campaign in 2017. 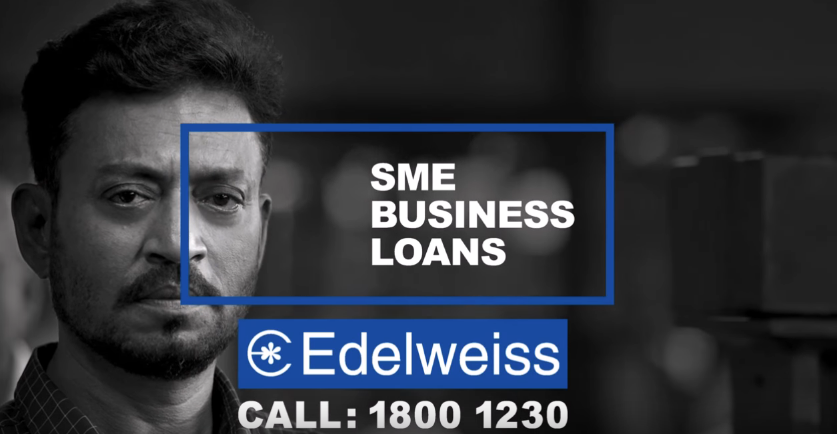 5. Simplilearn.com
Irrfan encouraged people to upgrade their professional skills through SimpliLearn’s first TVC which was launched in 2016.

6. Jivi Mobiles
Irrfan was roped in as the brand ambassador of Jivi Mobiles in October 2016. He continues to hold the position. 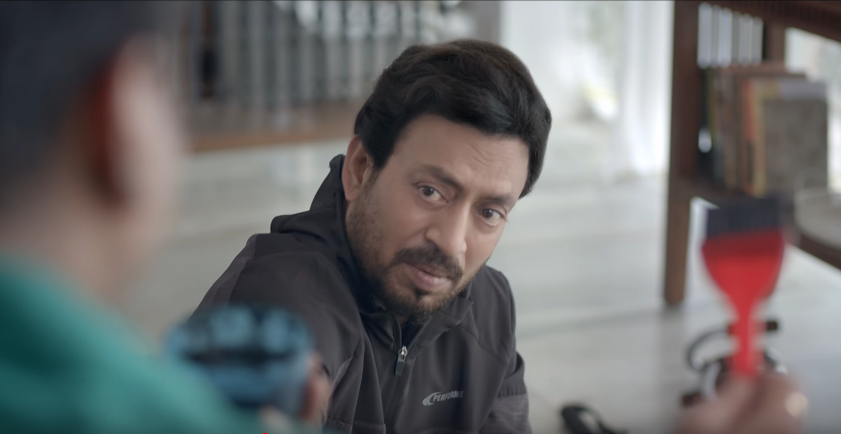 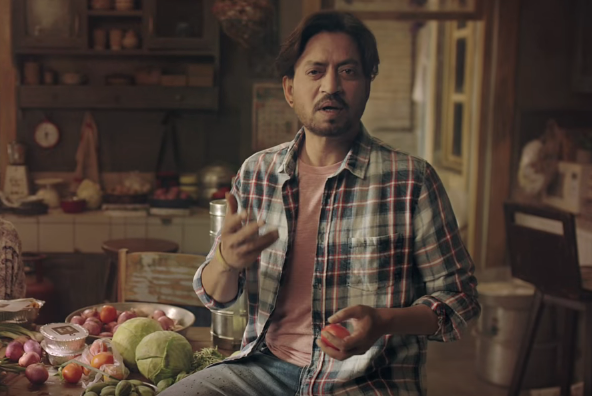 9. Eltech/Vestra
Almost 4 years ago in 2014, Irrfan was seen endorsing the Vestar Eltech Appliances. 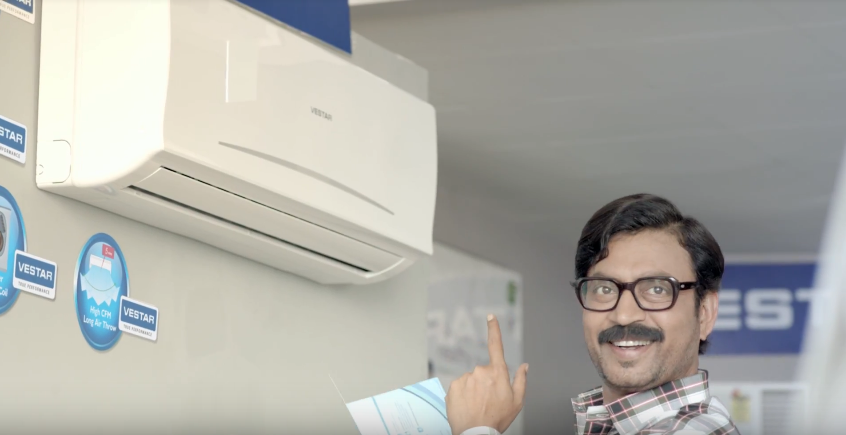 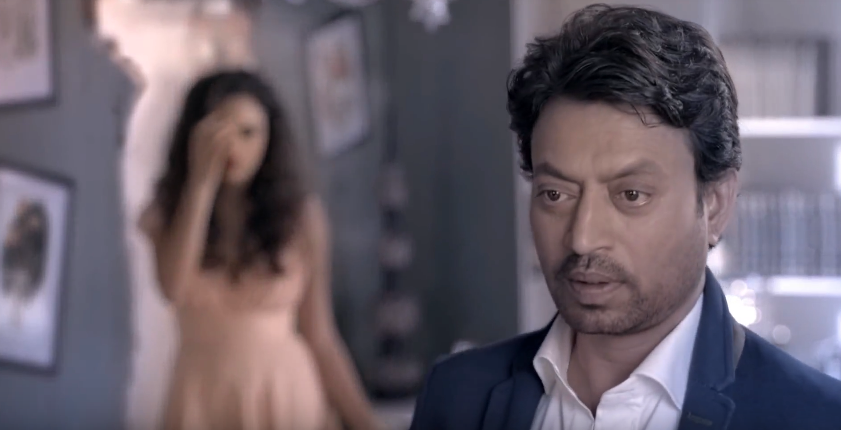 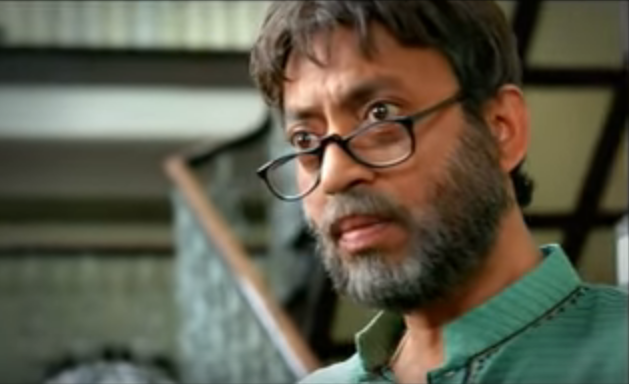 14. Vodafone
Irrfan did plenty of print and television ads for Vodafone in 2009. The actor also endorsed this brand when it ran under the name of Hutch. 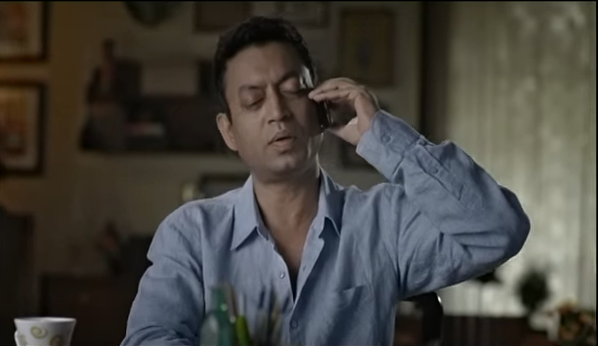 16. 7UP
In 2014, 7UP created a campaign with Irrfan Khan and Raveena Tandon where a lot of curiosity was generated around Irrfan’s dance moves. 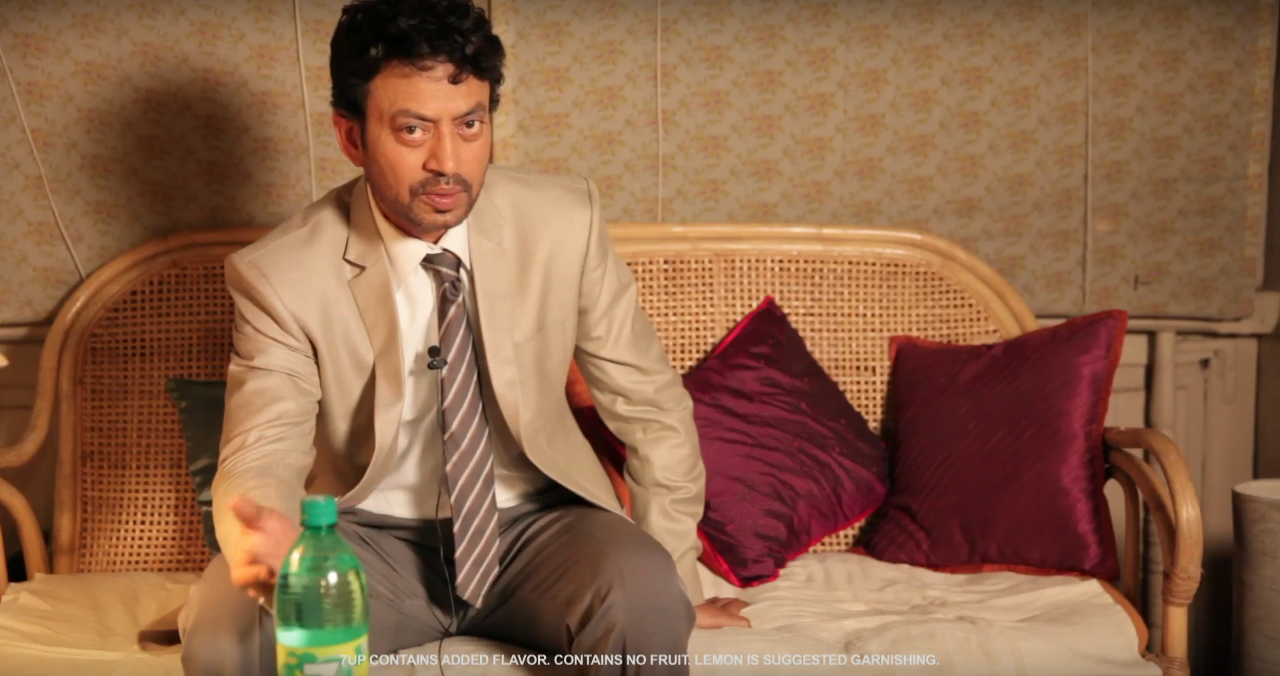 18. Gopal Exotic Elaichi
Irrfan has also endorsed this popular brand of mouth freshener in the past. 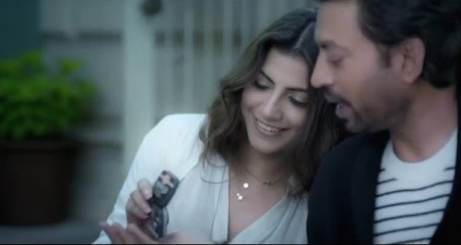 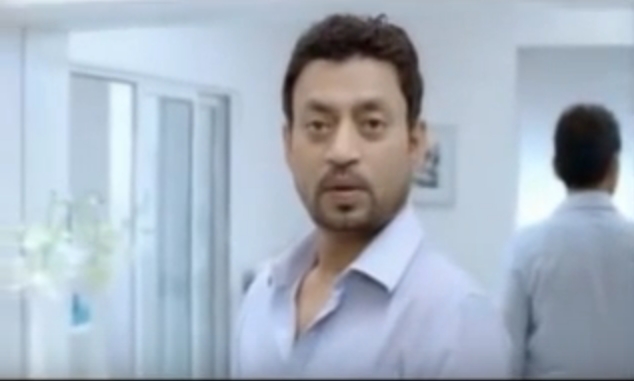