A Deal With Hublot Takes Mbappé’s sponsor count to Two!

After a spectacular performance in the 2018 FIFA Worldcup, Kylian Mbappé Lottin has become a popular name in the world of football. In 2018 itself, this French professional got transferred from Monaco to Paris Saint-Germain club becomings the second most expensive association transfer in the history of football. 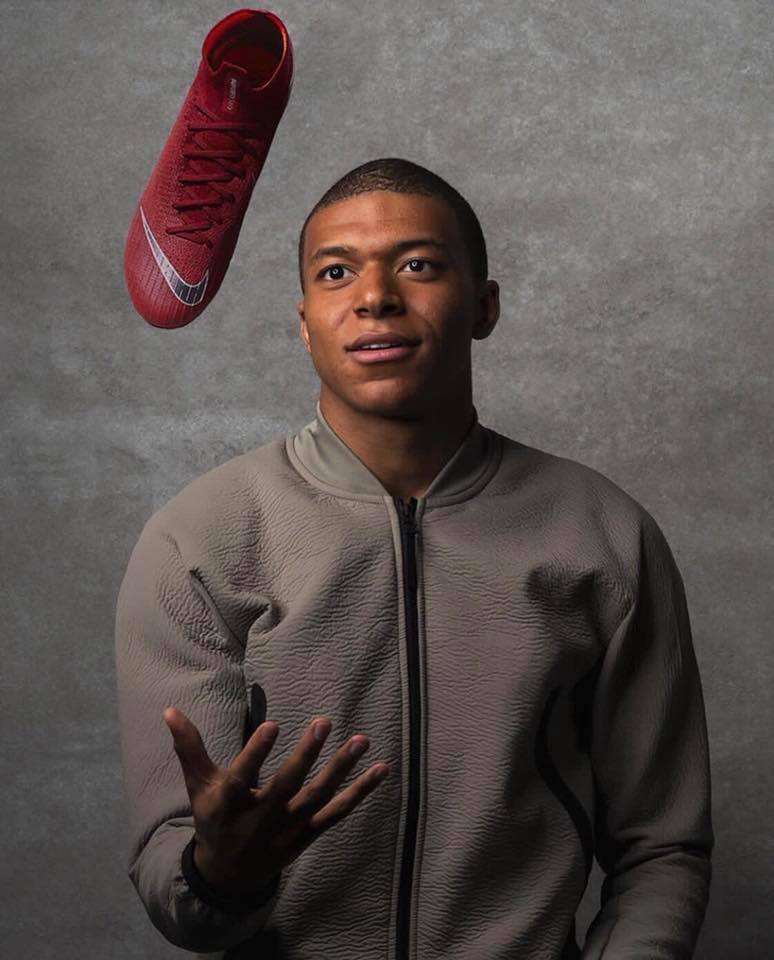 Until recently, Mbappé only had one sponsor Nike. Apart from featuring in multiple adverts for the sportswear brand, Mbappé also promotes it through his social media accounts. During the entire FIFA season, Mbappé used every opportunity to showcase Nike. 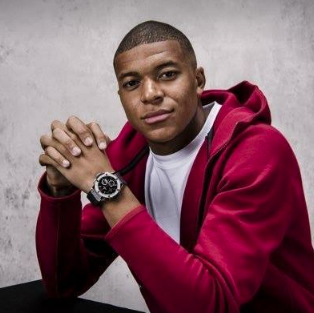 In October 2018, Mbappé inked a major endorsement deal with luxury watch brand Hublot. He replaced legendary Usain Bolt to acquire the title of Hublot’s brand ambassador. The deal was rumored to cost $1.13 million per year. With Mbappé joining forces with Hublot, his sponsor count has become two.