French professional footballer Antoine Griezmann has always been a popular name in the world of Football, but, post the FIFA World Cup victory of France, his fan following has increased many folds. As a result, the brands that are endorsed by Antoine now have a bigger set of target consumers spread across the globe.

Here are the brands that benefit from Antoine Griezmann’s growing success:

Puma
Puma has been in Antoine’s kitty since the start of his career. Despite many talks of them parting ways, the two have kept this association alive. In 2017, Puma even launched a boot line after Antoine’s name. 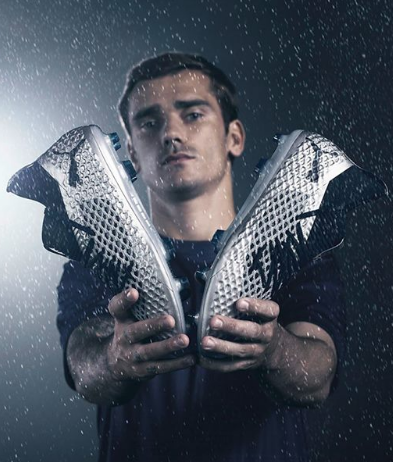 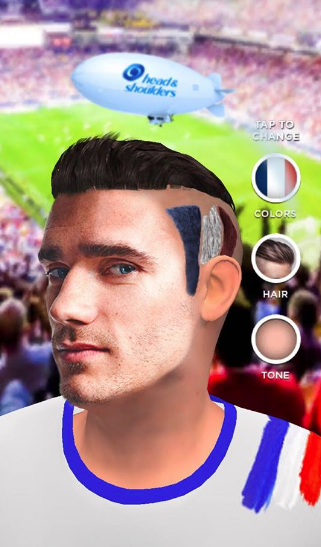 Gillette
In the second half of 2016, Griezmann inked a personal endorsement deal with Gillette. 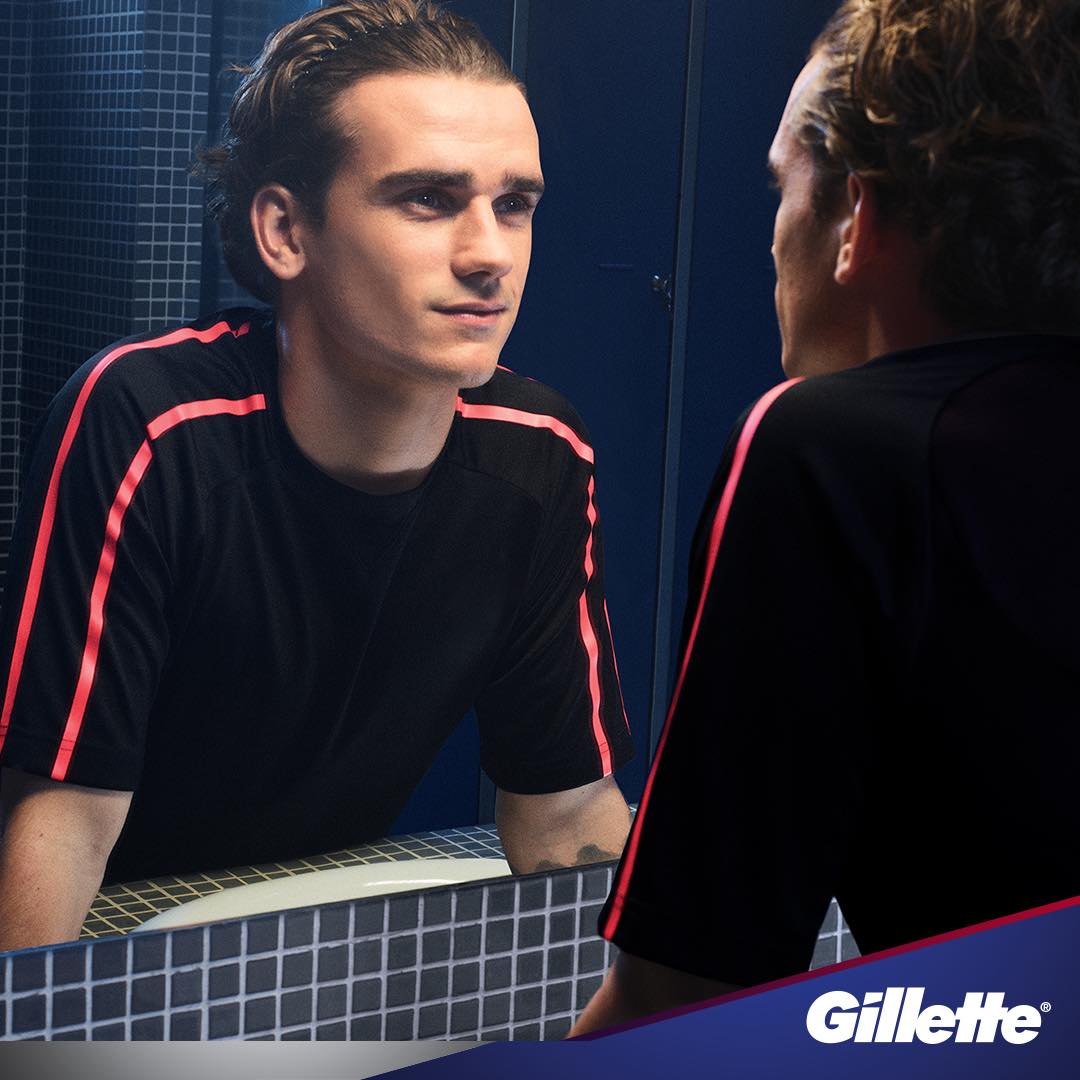 EA Sports
Antoine Griezmann made his video game debut in FIFA 10. He went on to be on the cover of the French edition of FIFA 16 alongside global cover star Lionel Messi. 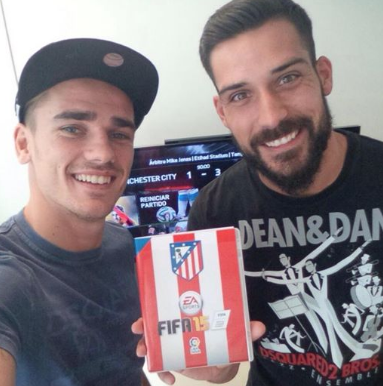 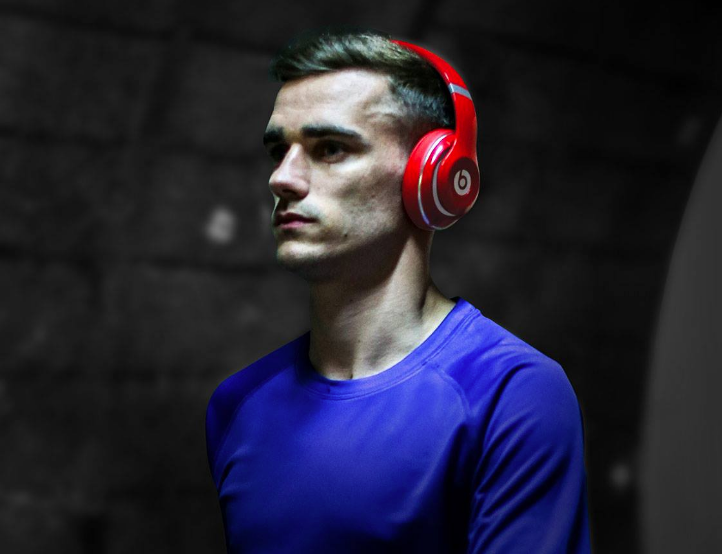 Huawei
Huawei made Antoine Griezmann its brand ambassador in March 2017. 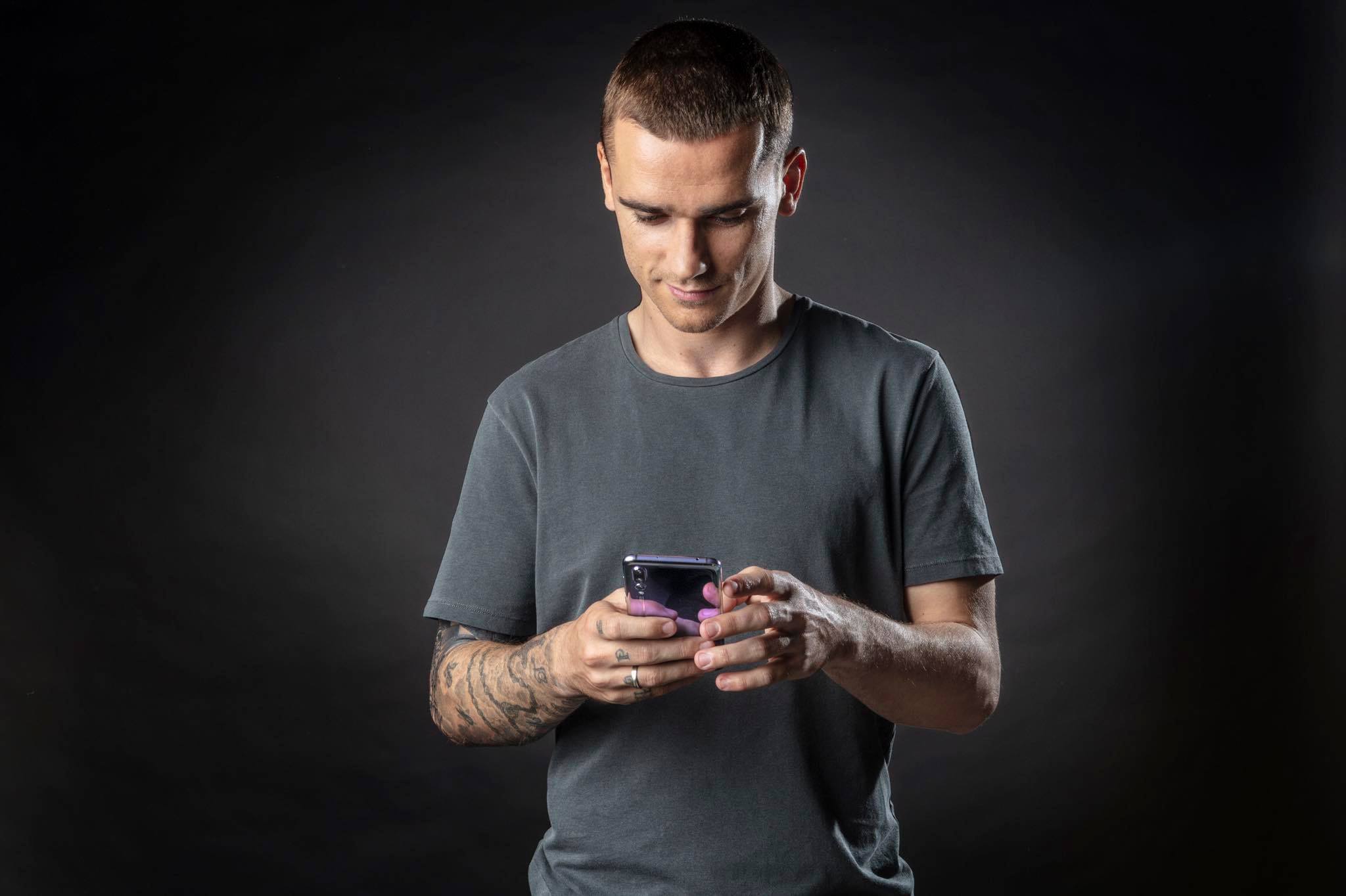 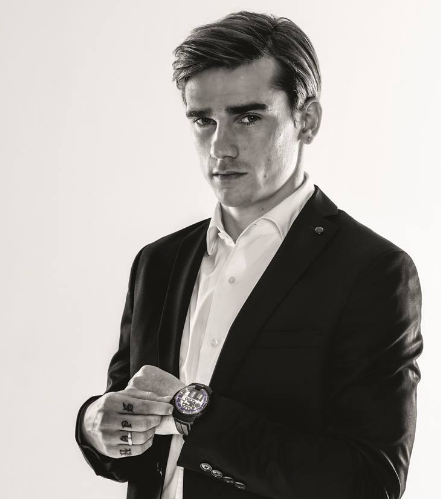