Roland-Garros 2018 has officially begun. With qualifiers on, in just a few days, all eyes will be glued at the clay courts in Paris. Teams of people work day and night to make such tournaments successful. A lot of money goes into them too. Every year, some new sponsors come in and some old walk out.  Here is the complete list of brands that are the current partners of the French Open.

1. BNP Paribas
French International Banking Group – BNP became the official sponsor of the French Open in 1973. At that time, BNP financed the construction of the centre court box seats at Roland-Garros Stadium. In return, BNP’s name was printed on the court cover. 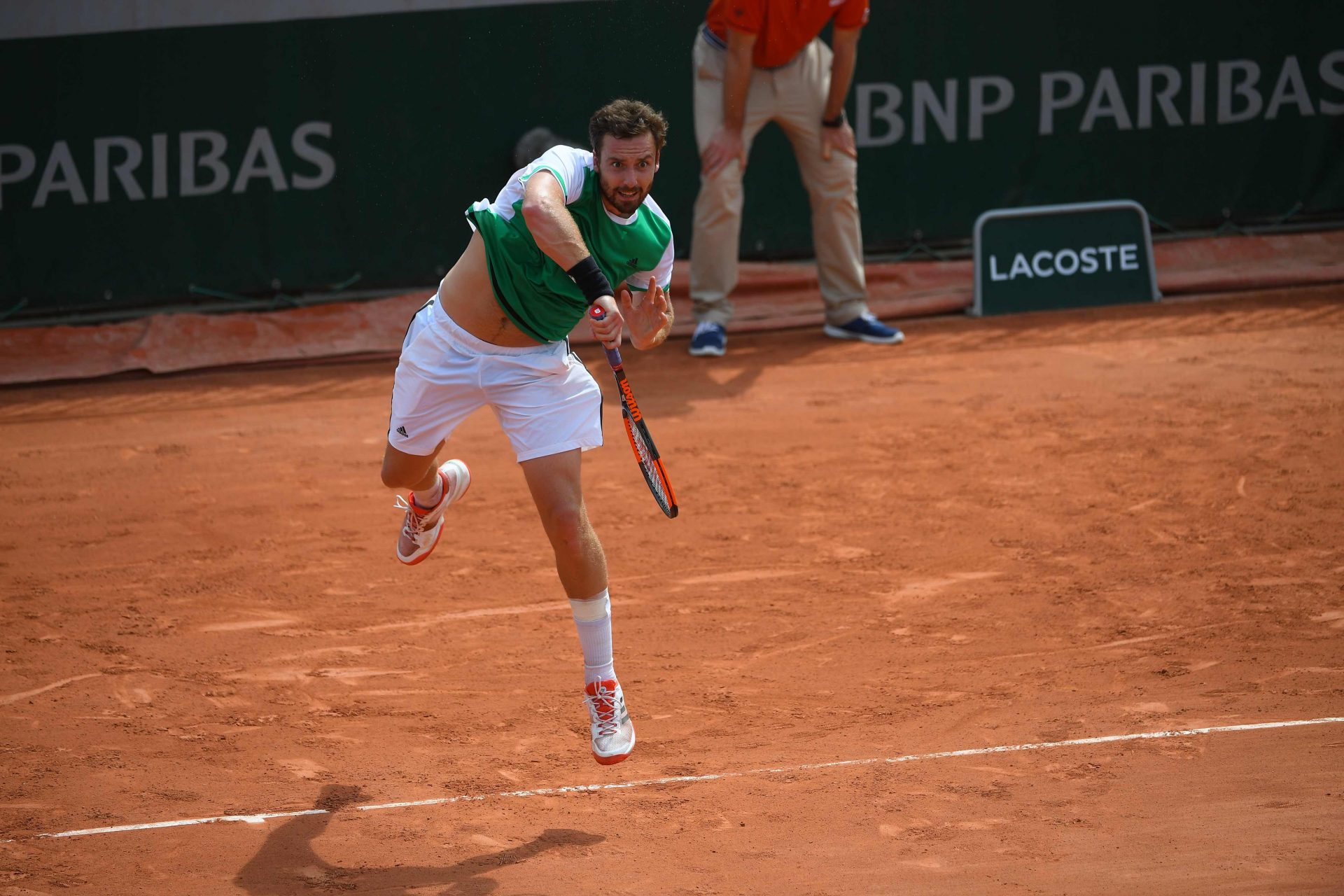 2. Emirates
In April 2013, Emirates signed a 5-year sponsorship deal with Roland-Garros. Over the years, Emirates has done many on-field marketing activities during the clay season in Paris. Emirates also sponsors the US Open, the Rogers Cup, BNP Paribas Open and the Dubai Duty-Free Tennis Championship. 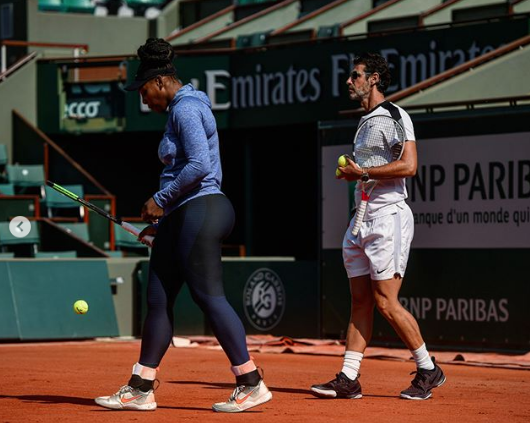 3. Peugeot
This year, Peugeot and Roland-Garros are celebrating 34 years of partnership. With more than 200 vehicles on the road, Peugeot – Official Transporter of the French Open will ensure that the players, the VIPS, officials and the public face no issue in commute. 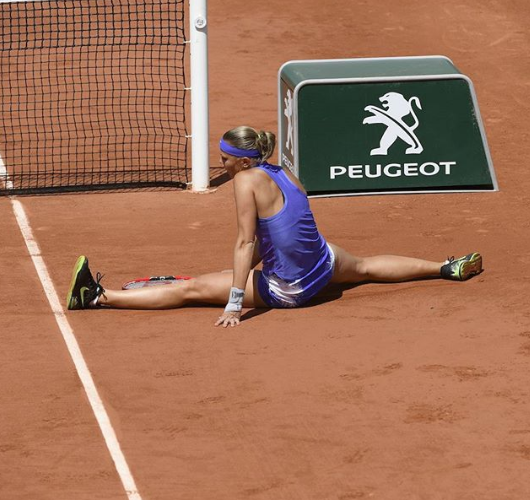 4. Engie
Engie and the French Open joined forces in 2014. Engie takes care of all energy needs of the Roland-Garros by providing 100% renewable green energy. 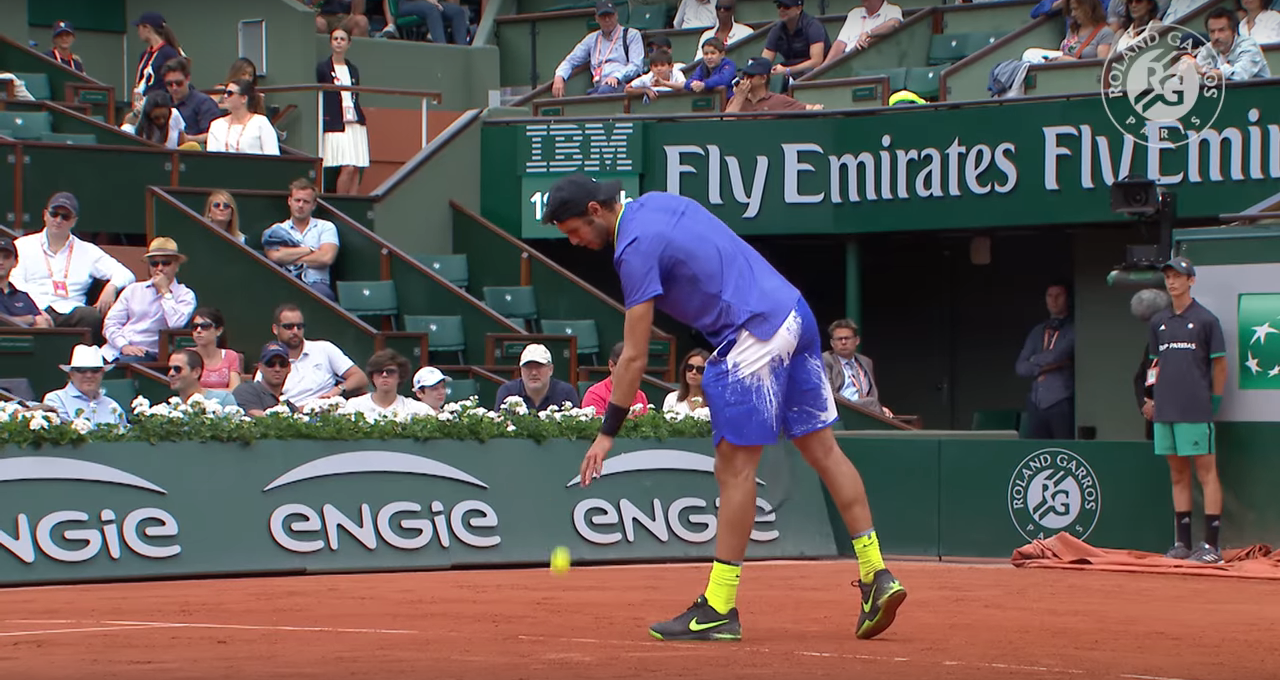 5. Lacoste
Did you know that the founder of Lacoste – Jean René Lacoste was a famous French Tennis player? The brand has been a partner of the Roland-Garros since 1971 and is currently endorsed by Novak Djokovic in the Tennis world. 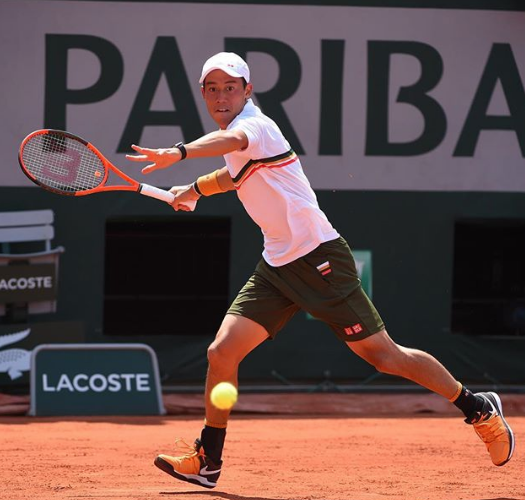 6. Longines
Longines – the Swiss watchmaking company is the official timekeeper of the French Open since 2007. 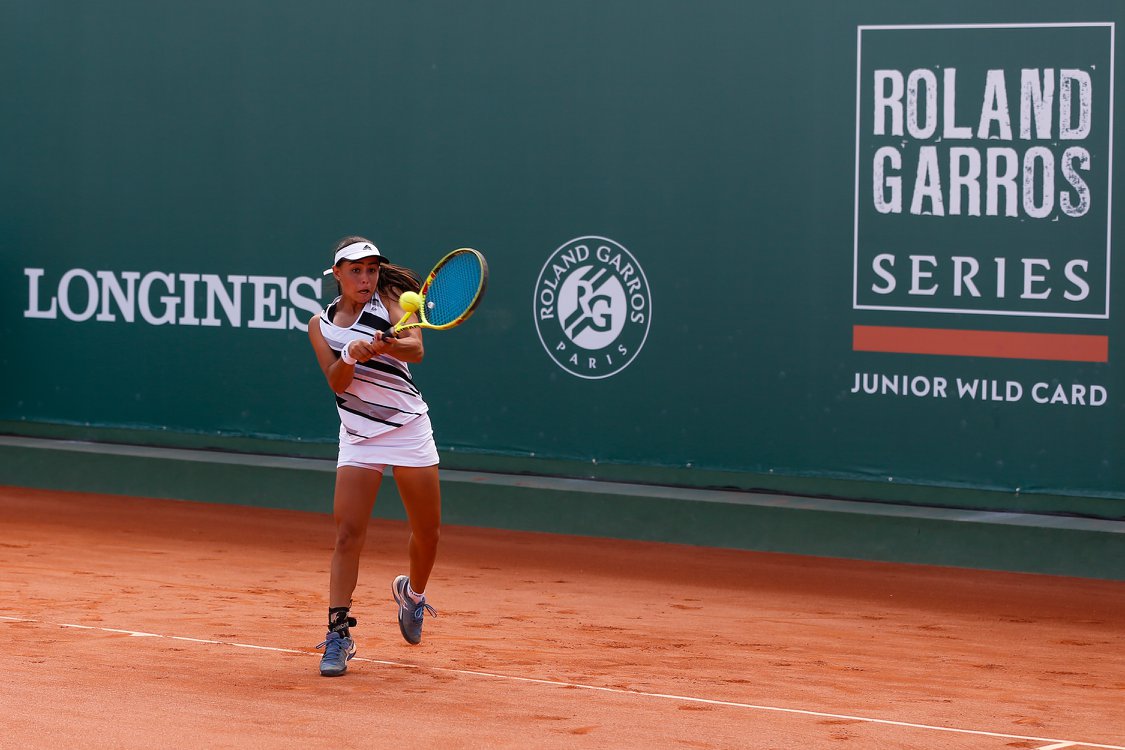 7. Perrier
Nestle’s mineral water brand Perrier and Rolland_Garros have entered their 40th year of partnership. According to their last deal, the sponsorship will end in 2018 if not renewed again. 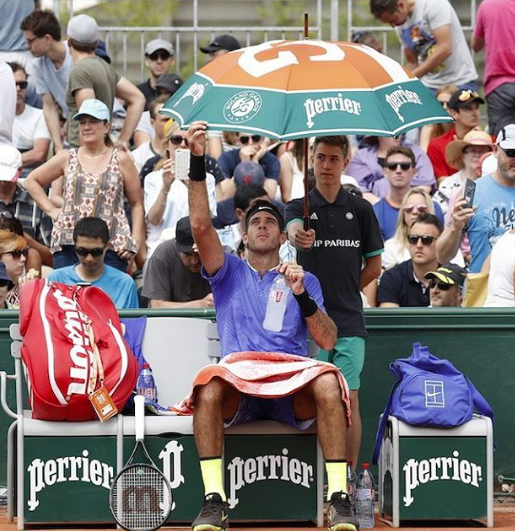 8. Accor Hotels
Accor has been an official supplier at the French Open since 2015.

9. The Adecco Group
Adecco Group is not just Switzerland’s largest temp staffing firm, it is also internationally known and a Fortune Global 500 company.

10. Adidas
Adidas has launched an entire line of shoes under the name of Roland-Garros. 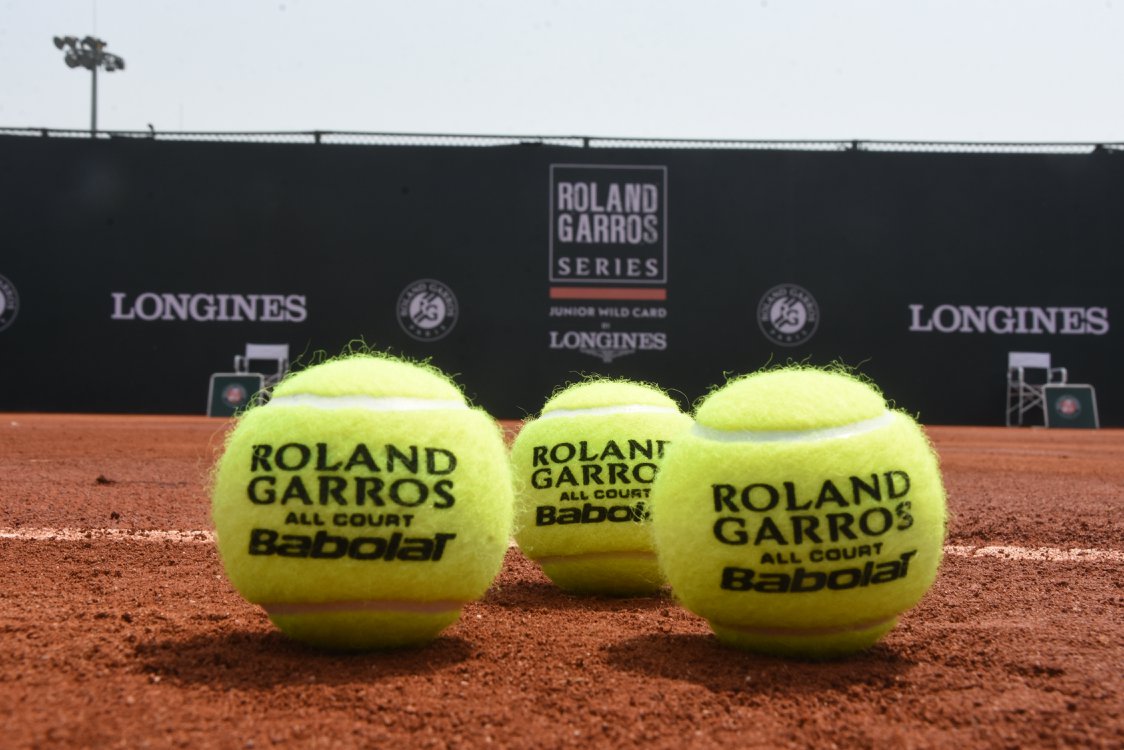 12. JCDecaux
JCD is a multinational company known for its bus-stop advertising systems, billboards, public bicycle rental systems, and street furniture. It has been an official supplier at the French Open for almost 30 years. 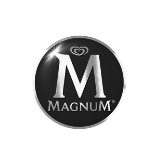 16. Mastercard
Mastercard invested in the partnership with Roland-Garros in 2013.

17. Moët Hennessy
LVMH Moët Hennessy Louis Vuitton SE is a French multinational that is the parent company of  Louis Vuitton, Christian Dior SE, Sephora, Hennessy, Moët & Chandon and more. The brand caters to the wine and spirit needs at the French Open. 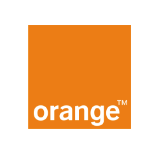 20. Tropicana
Tropicana is the Official Supplier of Vitality at the French Open for over ten years.