Salary as driver: $70M (according to Express)

Salary as endorsements: $12M (according to Forbes)

Regarded as the greatest Formula One driver of all time, the young boy from Stevenage in Hertfordshire, England today is at the pinnacle of motor sports.

Starting his career with McLaren in 2007, Hamilton almost took his very first championship in his debut season, finishing second. He did one better the following year to win his first world title. Already proven as one of the greatest talents of the sport, Hamilton’s move to Mercedes in 2013 has cemented his legacy as one of the greatest, if not the greatest. Since joining Mercedes in 2013, Hamilton has won the drivers title every year barring two (2013 and 2016). Statistically there isn’t anyone who comes near the Brit. Hamilton over the years has become a strong advocate in support of activism on various topics including tackling racism and working towards diversity in motorsports. 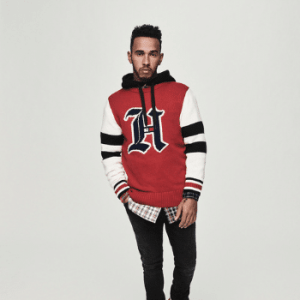 In March 2018, Lewis Hamilton signed a multi-year partnership with fashion brand Tommy Hilfiger which saw the Brit become a global ambassador of the brand.

Since signing on with the brand, Hamilton promotes the Hilfiger Collection, Tommy Hilfiger Tailored line, their range of menswear, underwear and swimwear. Hamilton has also collaborated with the brand since to launch exclusive collections.

Additionally, it is not only Hamilton, but also his Mercedes team who have a partnership with Tommy Hilfiger. 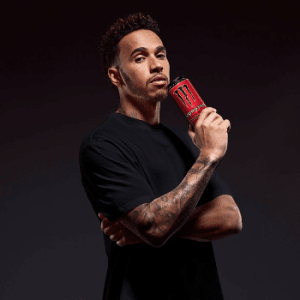 Hamilton signed on as Monster Energy’s brand ambassador in March 2017.

Hamilton since then appears in various global promotional campaigns for the drinks brand, has released a commemorative LH44 line of products in collaboration with the brand and also sports the Monster Energy logo on his racing helmet.

Monster Energy has also been a long time sponsor of Hamilton’s team Mercedes. Apart from endorsing the brand through various campaigns, Hamilton has even launched his own Puma x Lewis Hamilton collection. Hamilton’s race wear, technical clothing and footwear since 2012 have been supplied by Puma and in 2020 to celebrate their seventh anniversary and Hamilton’s record equalling seventh world title, Puma launched a unique collection in his honour. 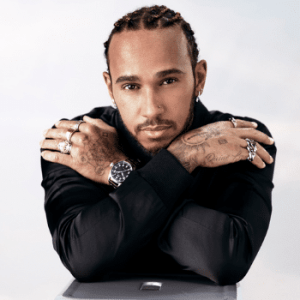 Luxury Swiss watch manufacturer IWC signed on Lewis Hamilton as a brand ambassador back in 2013.

Hamilton sports IWC watches during the race weekend press conferences and other media duties along with endorsing the brand on his social media channels and appearing in various promotional campaigns for the brand. 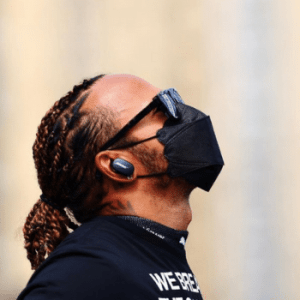 American audio equipment company is not only a personal sponsor for Lewis Hamilton but also one for his Formula One team, Mercedes.

Hamilton headlines multiple Bose campaigns and even endorses the product off track and even on race weekends. As the Official Partner in Sound of Mercedes, the Bose logo even appears on Hamilton’s race suit. 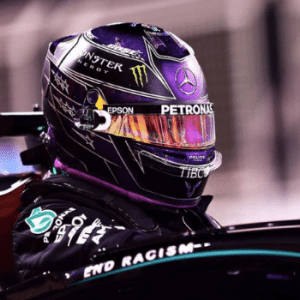 Since joining the Bell family, Hamilton’s helmets are supplied by Bell and the driver endorses the brand on his social media channels along with appearing for various campaigns as well. 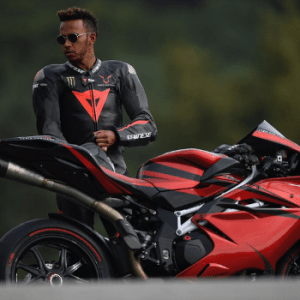 In September 2017, Lewis Hamilton signed a multi-year partnership with motorcycle manufacturer MV Augusta, which saw him become the brand ambassador for the Italian brand. 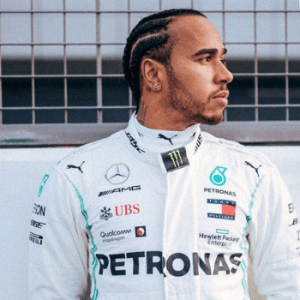 Malaysian oil and gas company, Petronas has been a long time sponsor of Lewis Hamilton. The firm also is the main sponsor of Hamilton’s Mercedes team since 2010.

Petronas also serves as a personal sponsor for Hamilton since 2013. 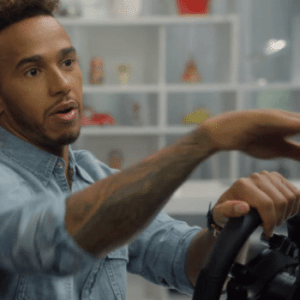 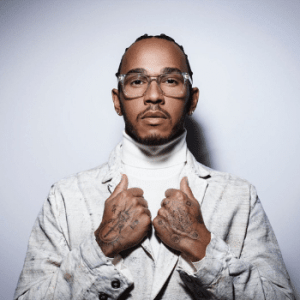 Hamilton sports the brand’s sunglasses and optical frames along with endorsing the brand and appearing in various media campaigns. Along with that, the Police logo is also visible on Hamilton’s racing helmet.

Hamilton initially kicked off the partnership with a collaboration with the brand launching an official eyewear collection. 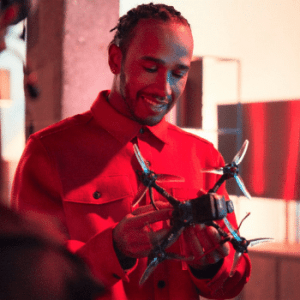 British telecommunications company Vodafone has been a sponsor for Lewis Hamilton since his debut season in 2007.

During his spell with McLaren, Vodafone also served as the official sponsor of the team. Hamilton, even though has moved on from McLaren, has remained a Vodafone ambassador, endorsing the brand in multiple campaigns. 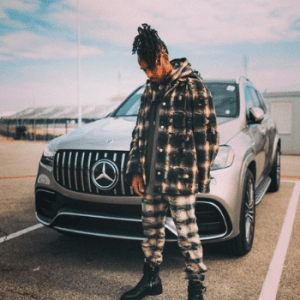 German luxury automotive company Mercedes-Benz, who are owners of Hamilton’s Formula One team are also one of his personal sponsors.

Hamilton has been a brand ambassador from the company since 2013 and regularly appears in advertisement campaigns for the brand along with endorsing it on his personal social media platforms.

Beauty giants L’Oreal signed on Lewis Hamilton as their brand ambassador in April 2016.

Hamilton was announced as the face of the brand’s Men Expert range and has starred in multiple campaigns for the brand over the years.

Japanese multinational conglomerate, Sony have been a long time sponsor of Lewis Hamilton.

In the past, Lewis Hamilton has represented Bombardier Recreational Products, an automobile manufacturer

Other ventures and activism

Richest Formula One drivers of all time