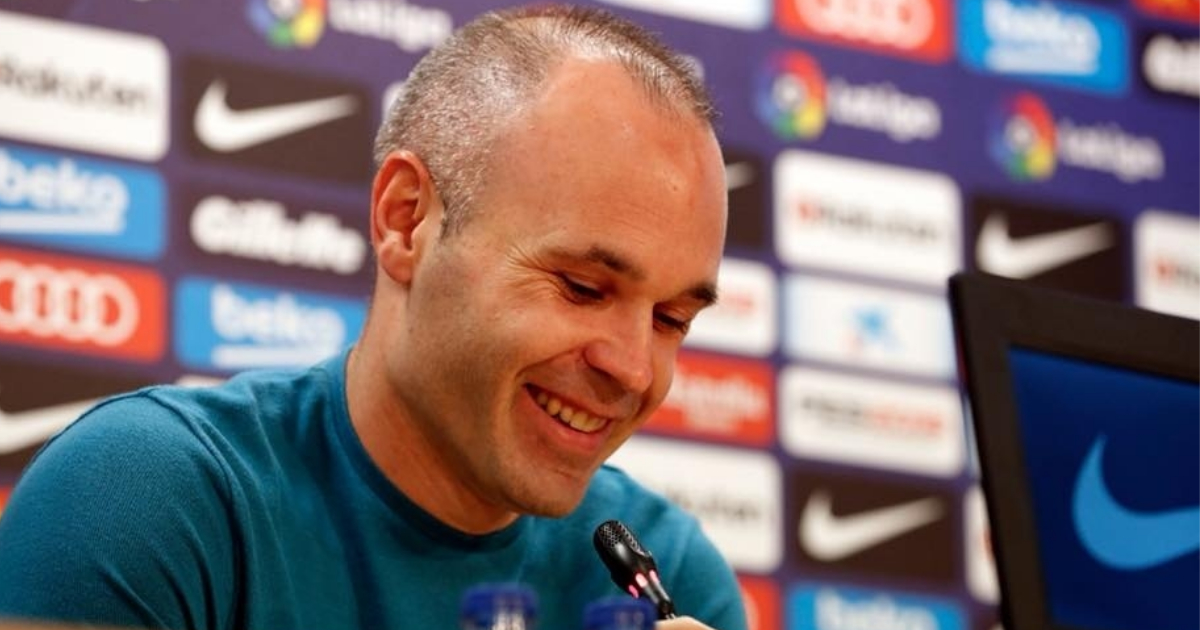 Andrés Iniesta Luján announced his retirement from international football soon after Spain lost to Russia in one of the crucial matches of FIFA 2018. The 34-year-old Spaniard began playing for Japanese club Vissel Kobe after his association with FC Barcelona ended. Iniesta is known worldwide for his midfield skills in the game.

Iniesta has a total of 9 sponsors at present. None of them have made a statement on his exit from the national team as yet. Here is a list of all these brands who have partnered with Andrés Iniesta.

1. Nike
Nike has been sponsoring Andrés Iniesta for quite some time now. Apart from being a part of the brand’s advertising campaigns, he also has Nike boots and jerseys after his name. 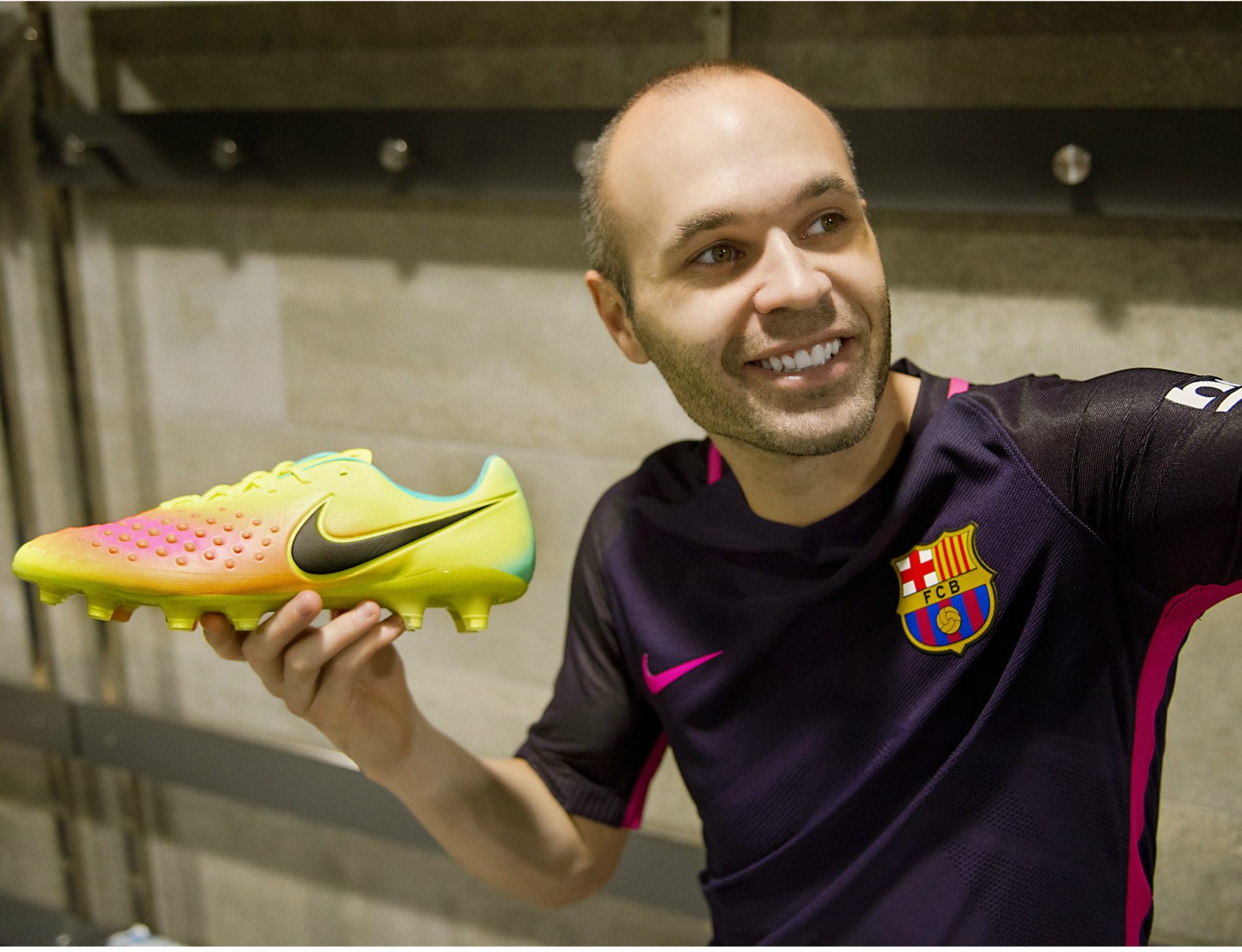 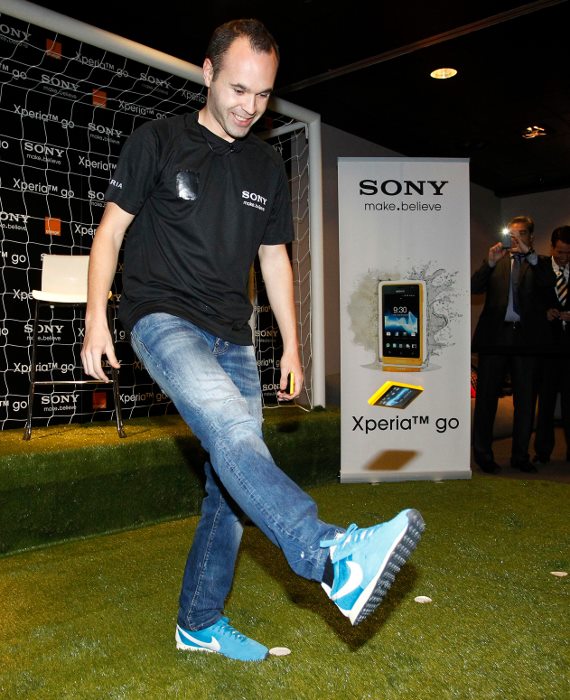 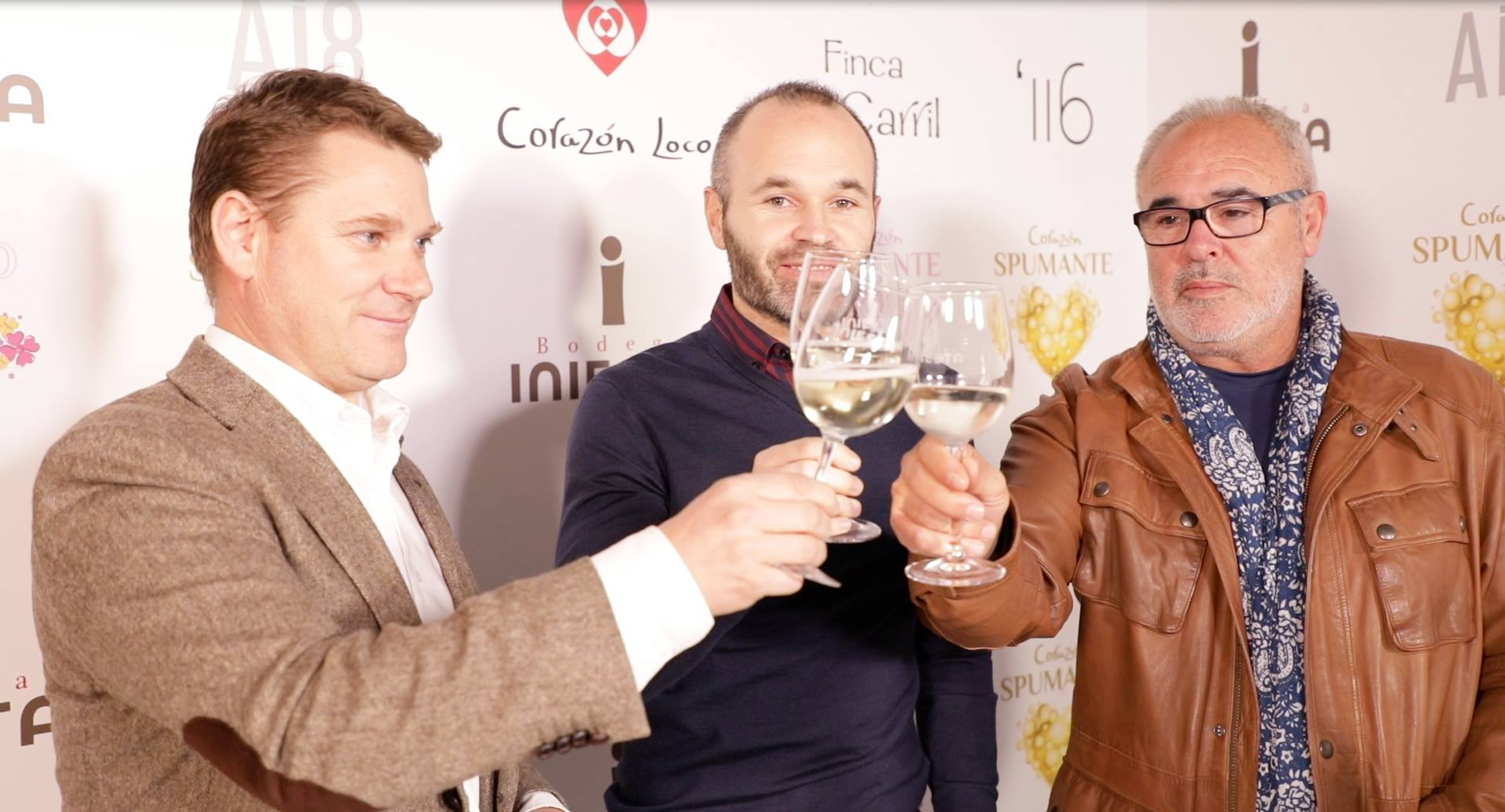 4. Arcos
The world-famous knives manufacturing enterprise of Albacete roped in Andrés Iniesta as a brand ambassador in July 2013. 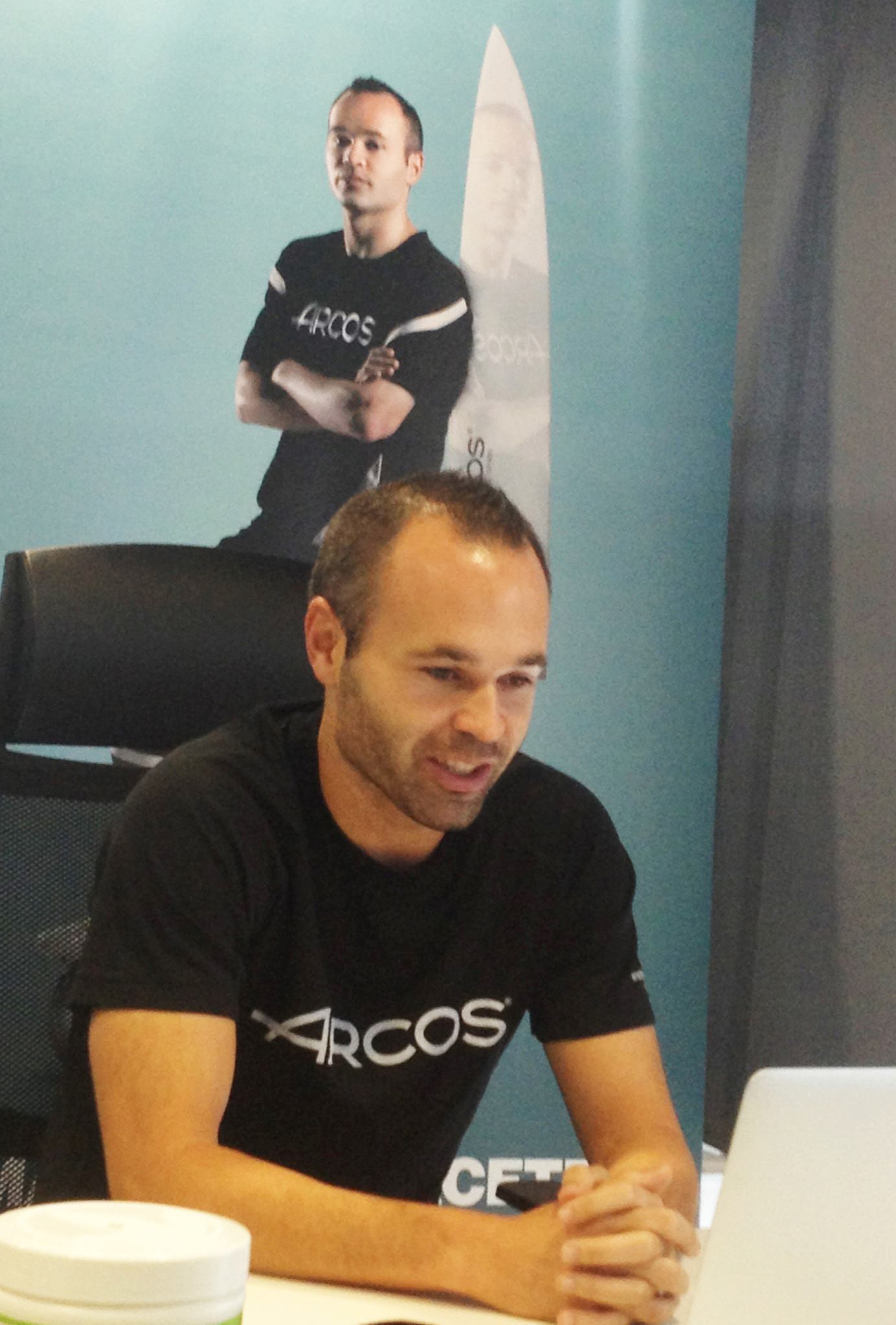 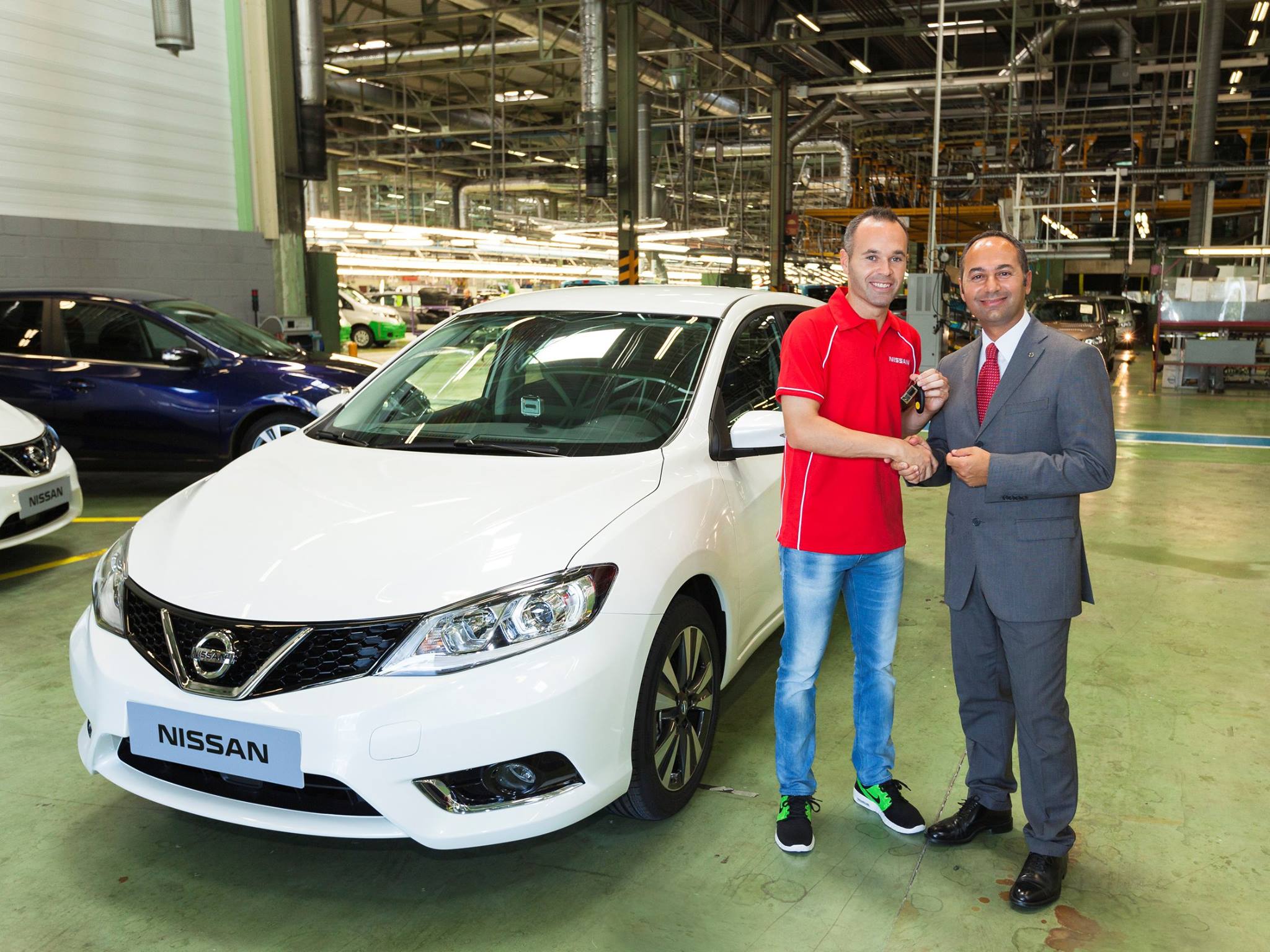 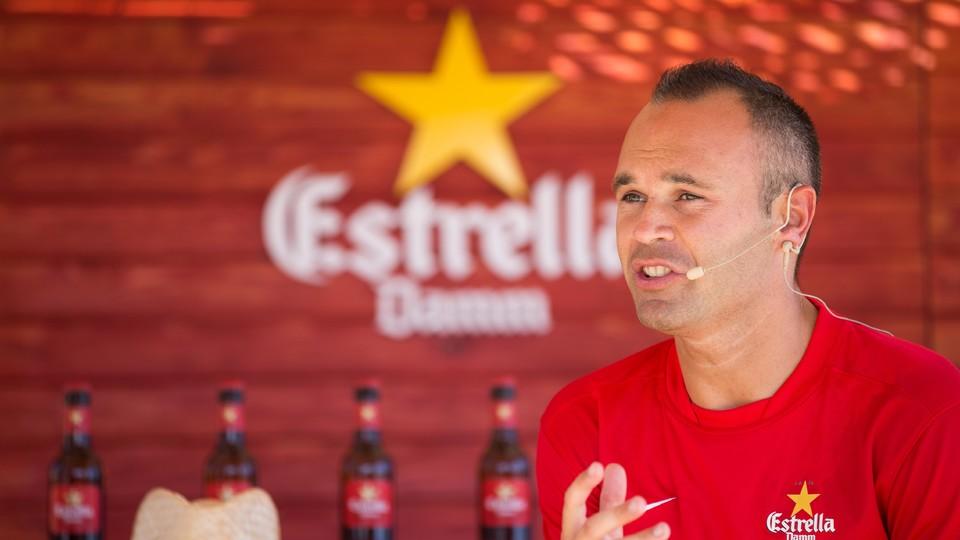 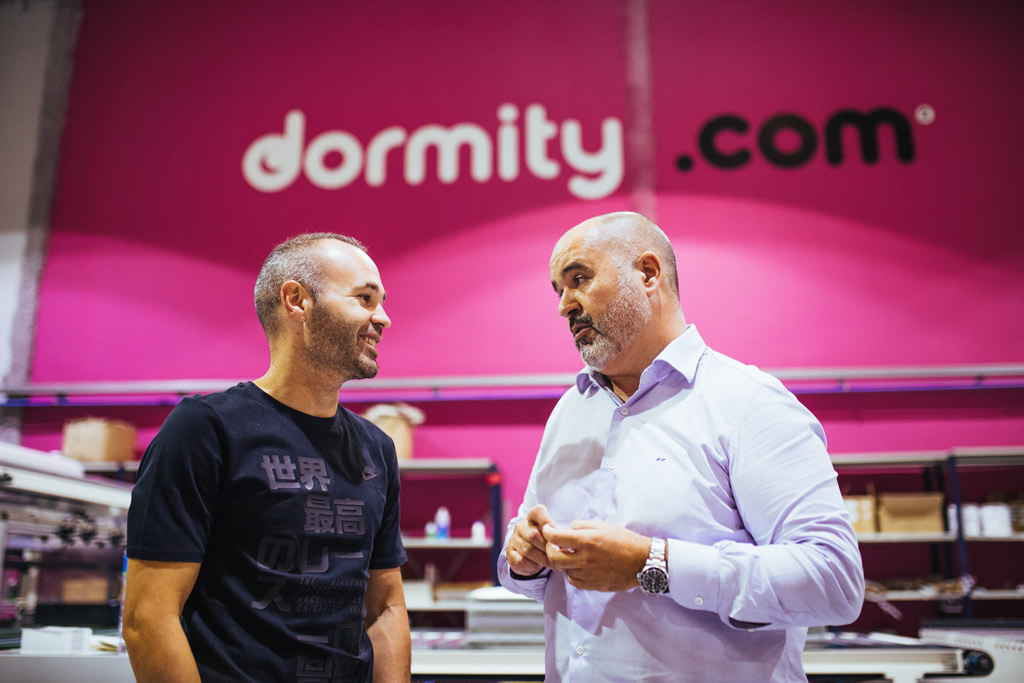 8. UFX
UFX has been working with Andrés Iniesta since July 2017. 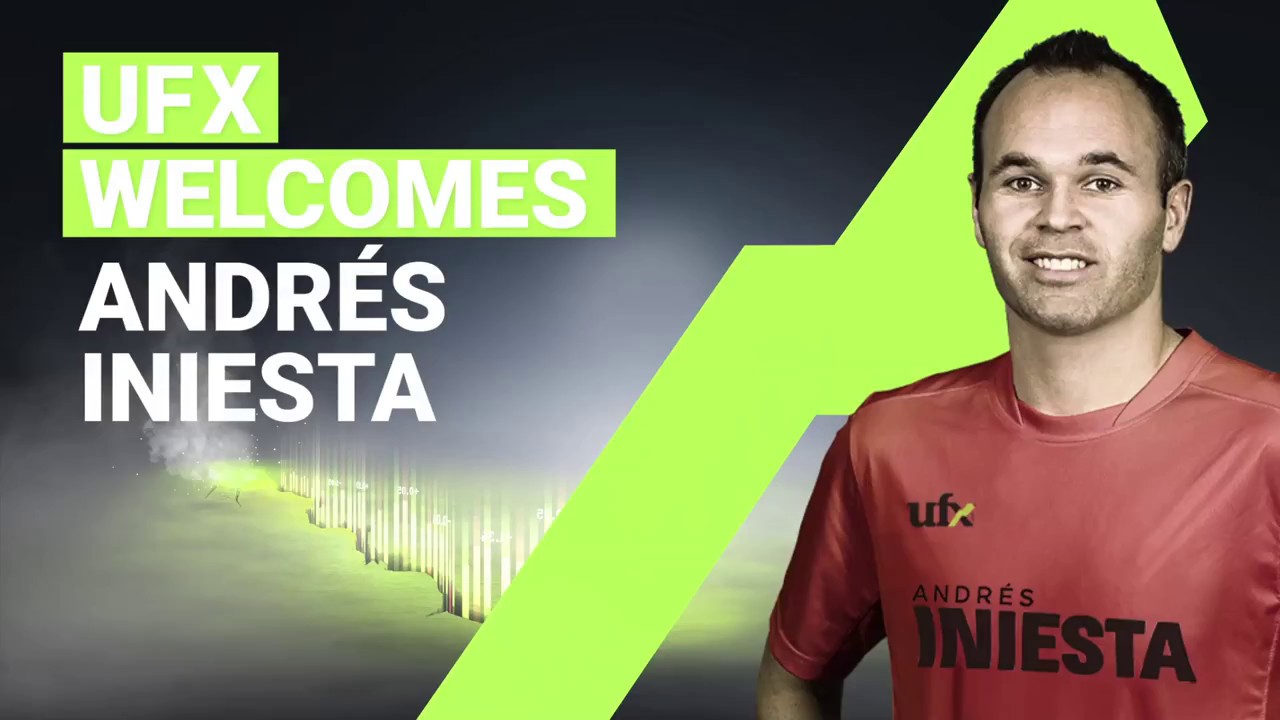 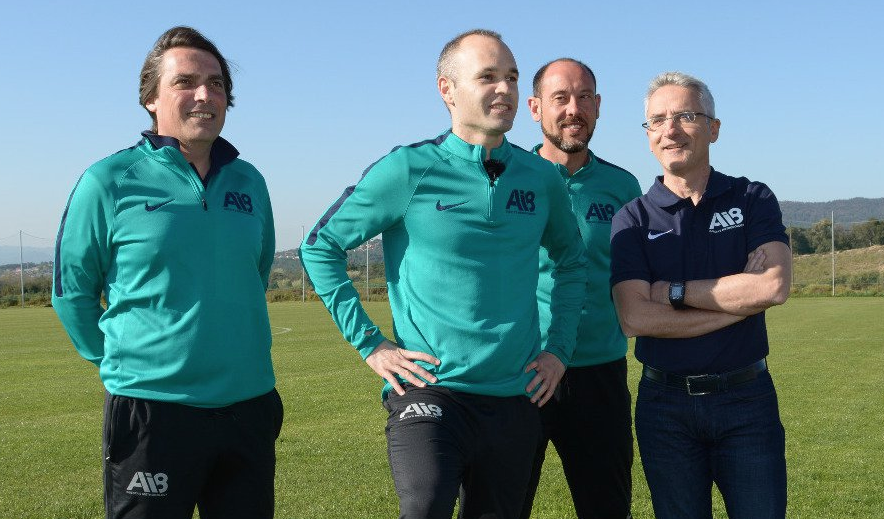