Before the razzmatazz of bright clothes, huge crowds and colourful and protective gears, boxing was fought with blood and bones. Bare-knuckle boxing (BNB) is a combat sport which is closely linked to the origins of boxing.

For much of the 18th and 19th century, boxing was outlawed as a notorious crime with police raiding illegal underground bouts regularly. These bouts attracted huge crowds and big newspapers, with the fights sometimes running for hours. In the 1880s, rules were defined to make the sport more safe and structured. This led to the origin of modern boxing and the hiatus of bare-knuckle boxing.

But recently, promotions have cropped up to revive interest in the sport, with Wyoming becoming the first state in the USA to legalise BNB. Now to be clear, it is not a sport without any rules. There are certain rules which help differentiate it from an underground fight. For example, you cannot punch or hit your opponent when they are lying with their back on the ground. But you are allowed to slam your opponent’s face into the mat when they are lying with their stomach on the ground. 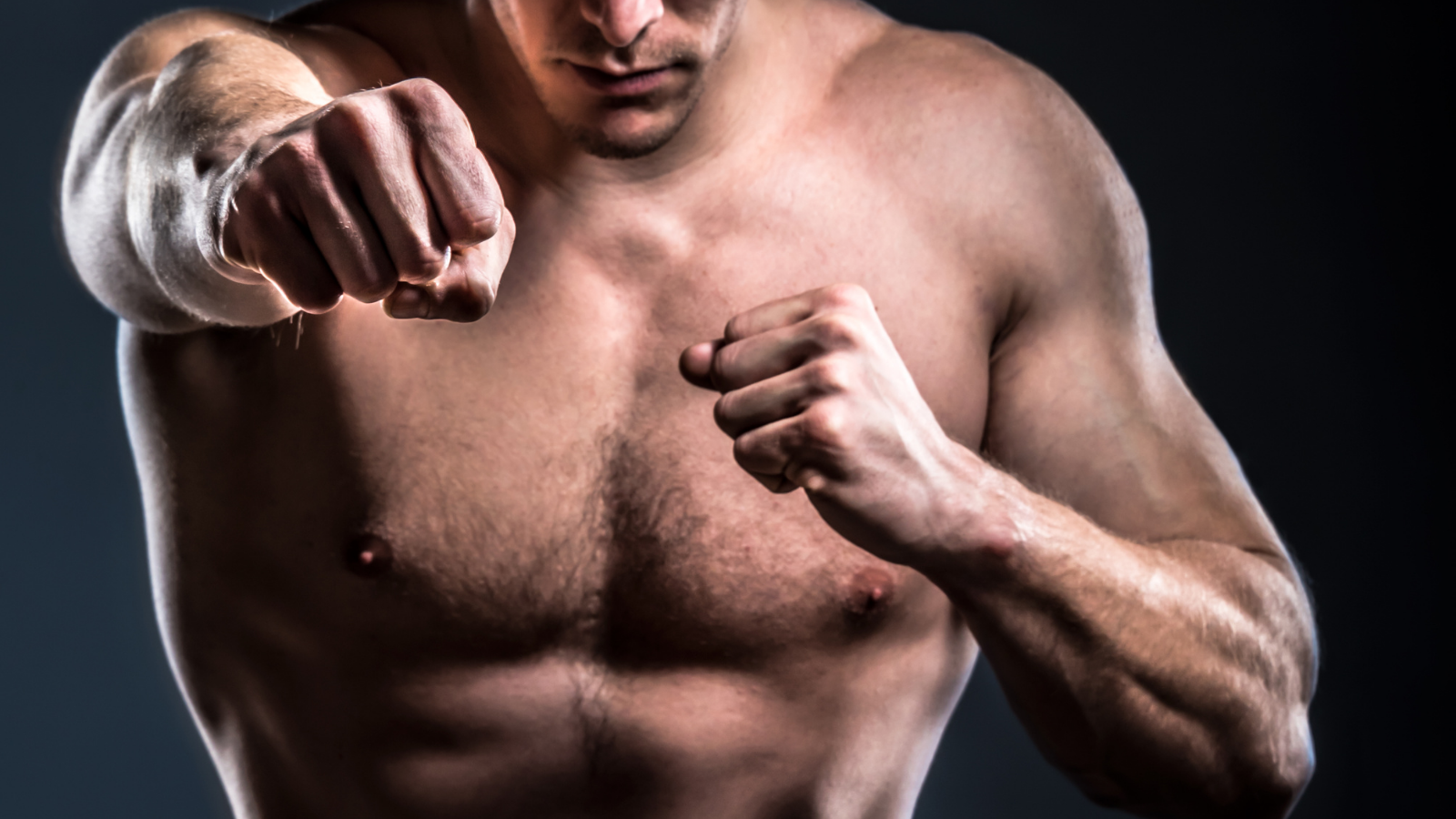 Bare Knuckle boxing almost always leads to bloody cuts and swelling bruises to the competitors. The British Boxing Board of Control (BBBoC) have sometimes resorted to formal police complaints to shut down BKB events. Here is the reasoning for the police complaints by Rob Smith, general secretary of BBBoC:

“It is a cloudy area, but I do believe it is illegal. Police deal with it as a public order matter and stop it. It is crazy, there is an inherent risk in licensed boxing and we work very hard to ensure it is as safe as possible.”

Experienced boxer Sam Cheesa, who has competed in gloved boxing, BKB and MMA says, “You’re almost guaranteed to get cut in bare-knuckle because it’s bone on bone, but it’s superficial because these boys heal up. In gloved boxing I deal with more swelling, I very rarely see cuts. But you end up taking more sustained damage because your hands are protected.

So over 12 rounds, it’s more damaging to the brain. Also one shot in bare-knuckle you can be knocked out and it’s over, whereas in gloved boxing the fight can go longer.” 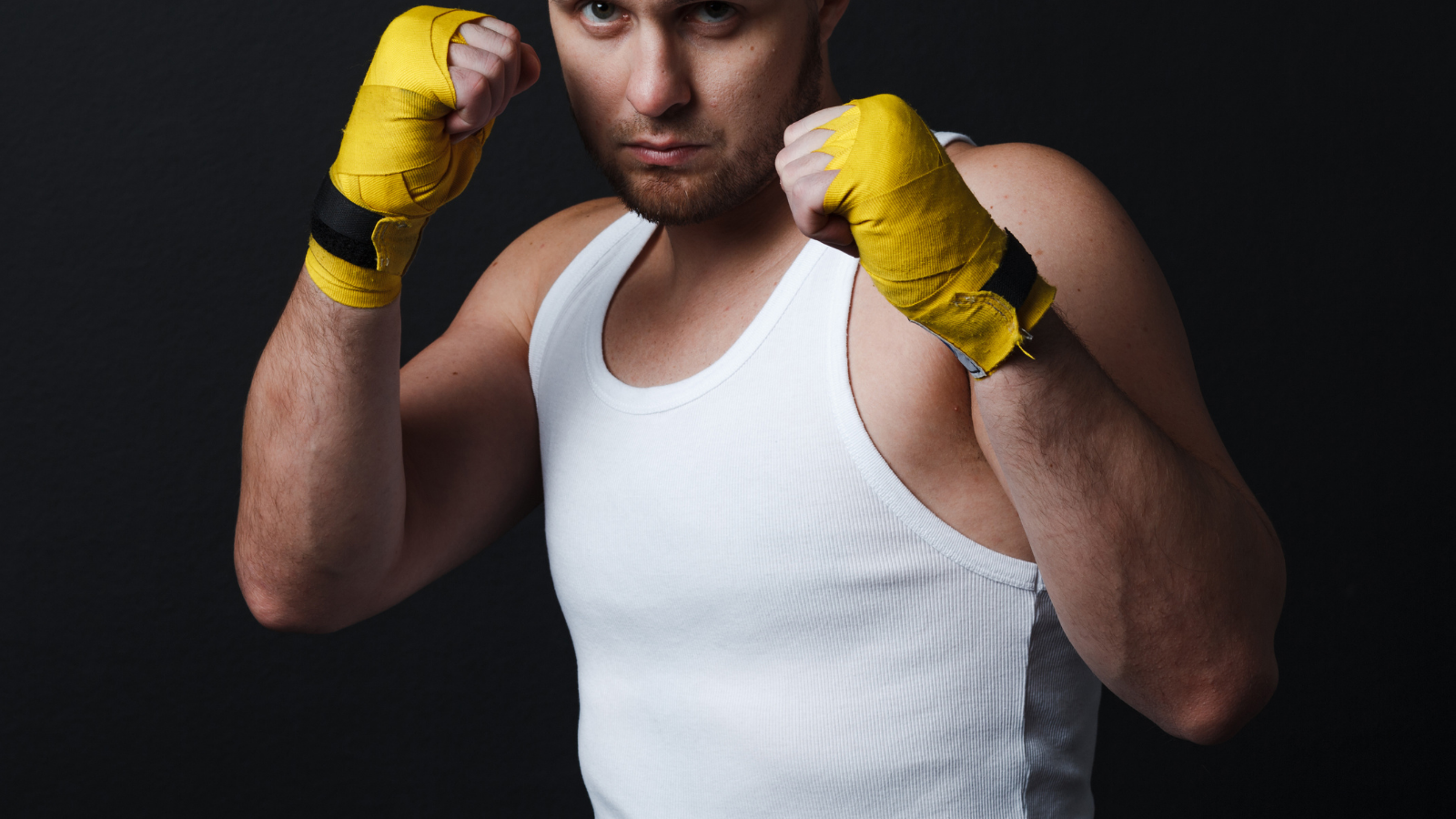 To drive home the safety aspect further, BKB has recorded zero deaths since its revival, while gloved boxing recorded four deaths in a deadly 2019. Bare-Knuckle boxers argue that a lot more focus is required on technique and posture, compared to gloved boxers. This is because the risk of breaking your wrist is far higher in BKB. Thus, they focus more on quality rather than quantity.

Bare Knuckle Boxing has seen a big increment in investment from sponsors, with the boxers looking at a bigger paycheck and greater chance of individual sponsorship deals. Bare Knuckle Boxing is also a great advert of the technical prowess of the boxers. With more fighters choosing BKB over MMA or gloved boxing, the future is bright and exciting for fans and competitors of Bare Knuckle Boxing.

How does Bare-Knuckle Fighting differ from UFC?