113 years old Chelsea is one of the most prestigious football clubs ever. Fondly called as the Bluer or The Petitioners, the club is backed not just by the loyal fans but also some major partner brands. Unlike many other clubs, Chelsea is supported by a few sponsors, but the deals are surely way better quality wise.

Here is a list of all those names that have partnered with Chelsea Football Club for the 2018-2019 season:

Nike: Kit Manufacturer
In July 2017, Nike replaced Adidas as the official kit manufacturer of Chelsea. The deal was estimated to be worth $1.1 billion. 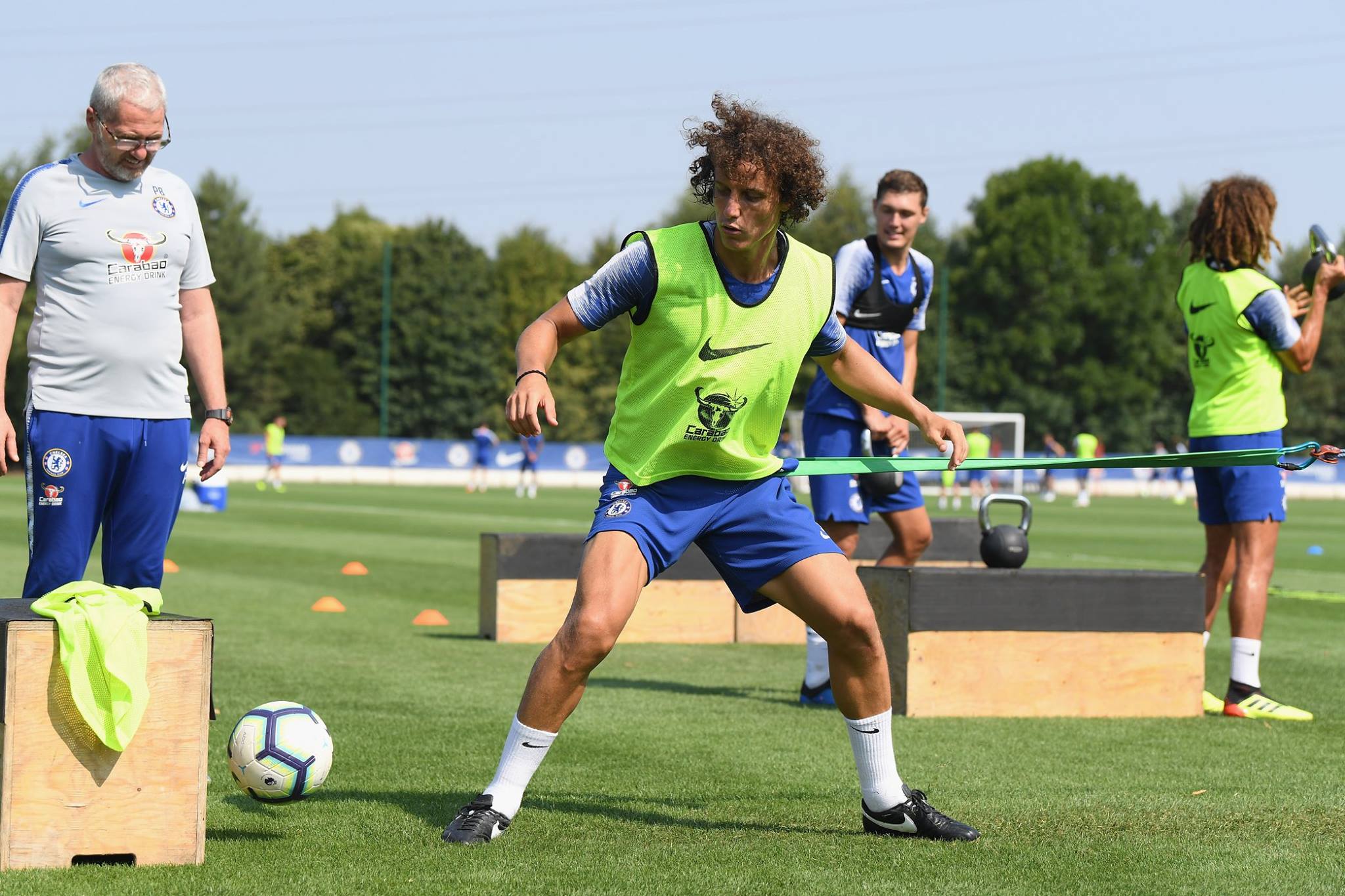 Yokohama Tyres: Shirt Sponsor
Yokohama Rubber and Chelsea entered into a 5-year sponsorship contract in February 2015. According to reports, Yokahoma offered £200m for this deal. 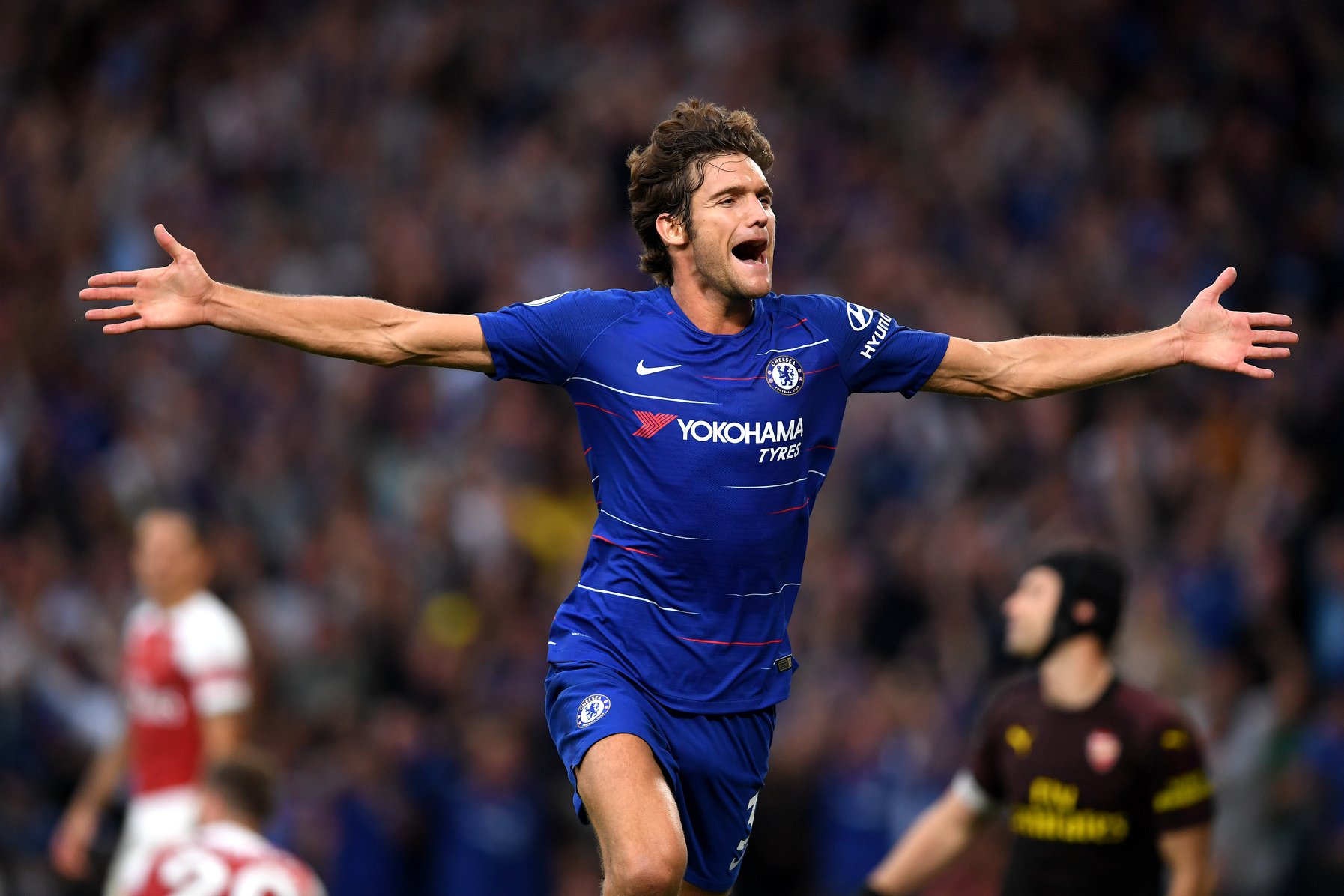 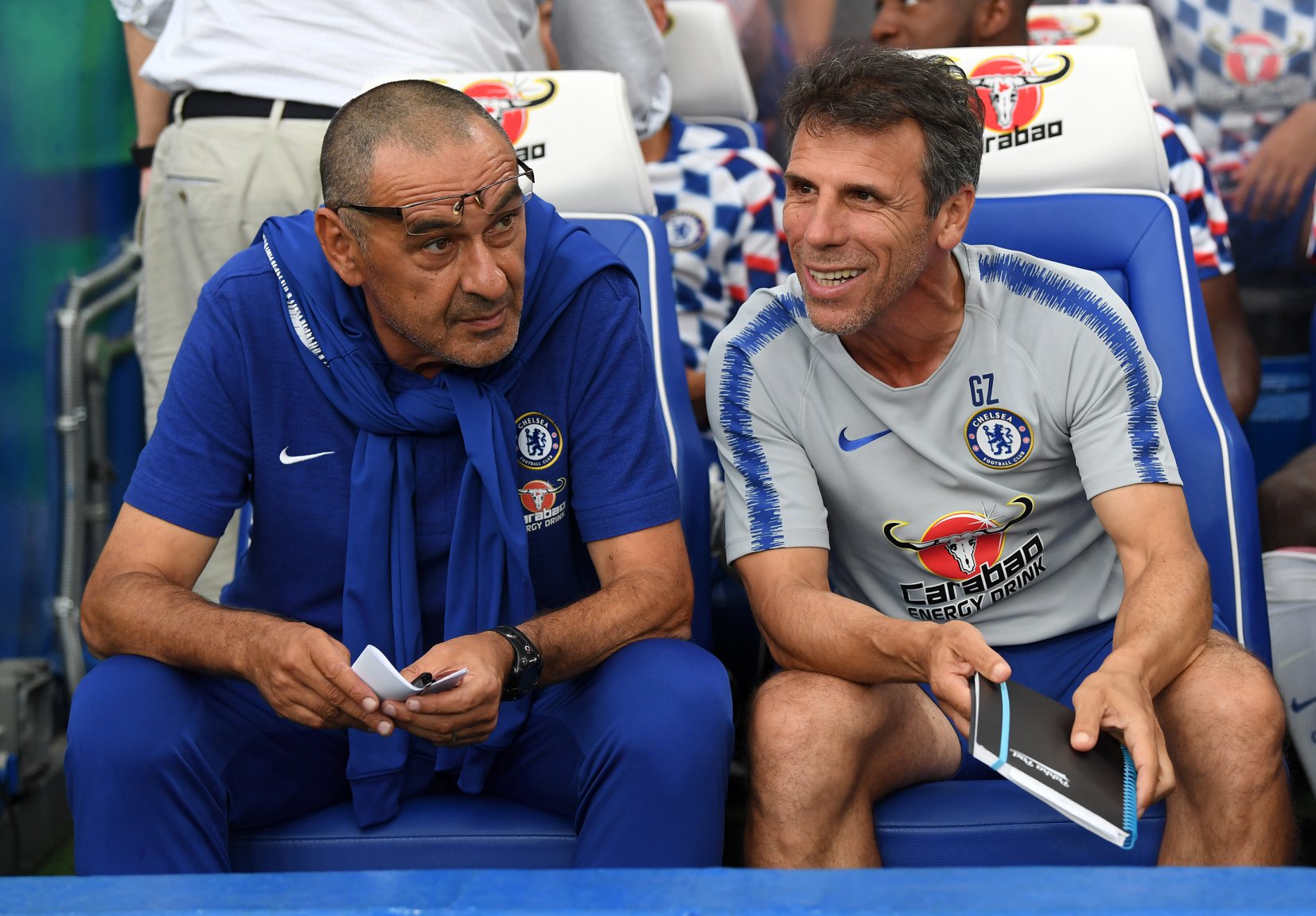 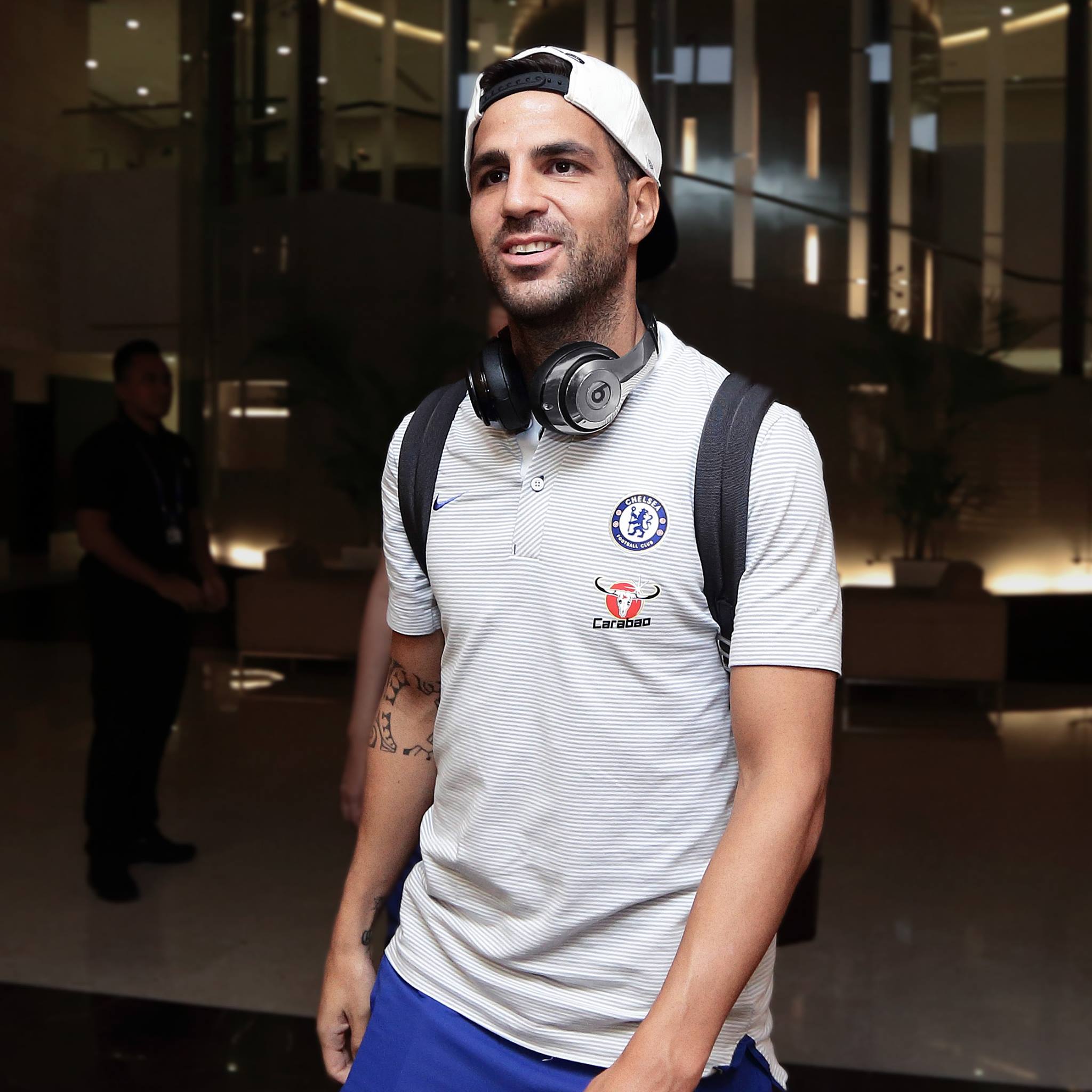 EA Sports
EA Sports and the Chelsea Football Club have been working together since 2008. 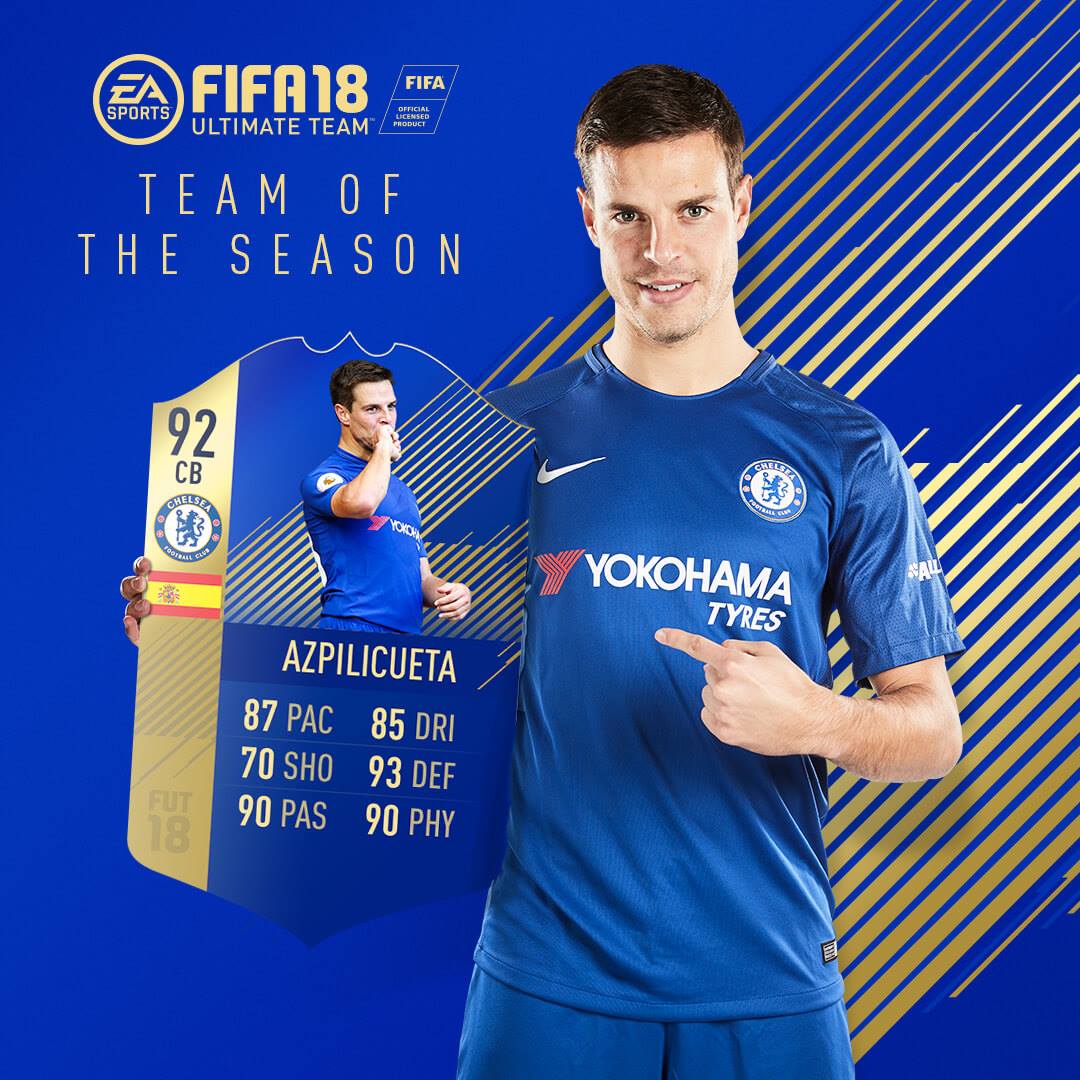 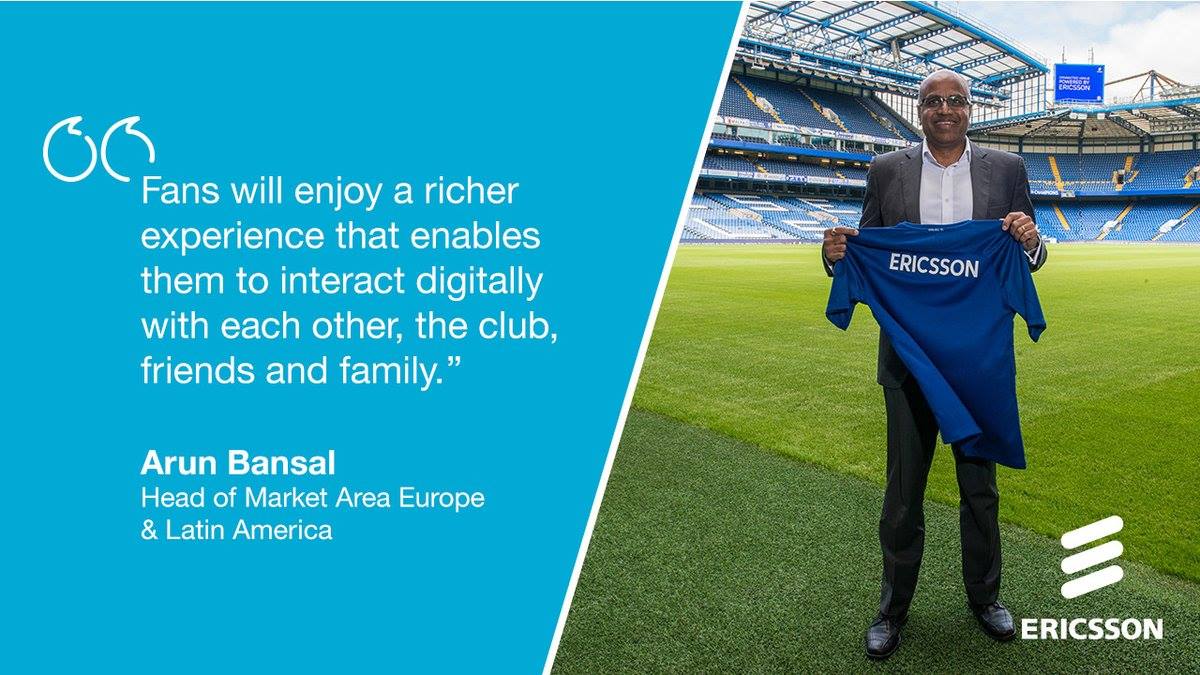 Hublot: Official Timekeeper
Hublot and the Blues joined forces before the 2016-2017 season. 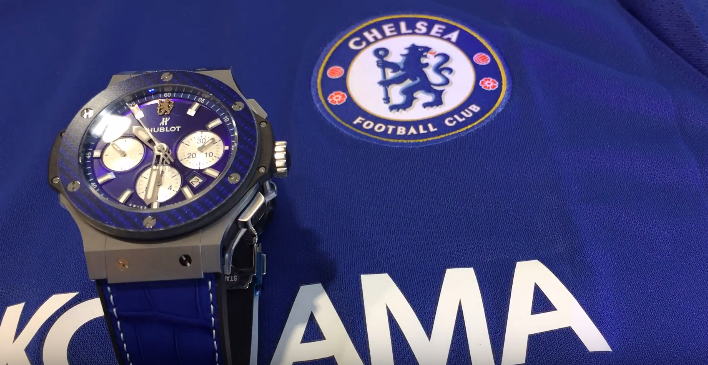 Hyundai
Weeks before the 2018-2019 season, Hyundai became the official global automotive partner of the Pensioners. The brand is also the shirt sleeve sponsor of Chelsea.

Millenium Sports and Resorts: Official global hotel partner
As a part of its three-year partnership with The Pensioners which began in 2018, the hospitality brand will provide customized packages for Chelsea fans. 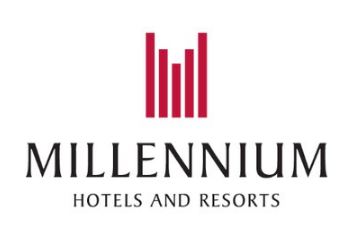 Sony Music
Chelsea and Sony Music entered into a partnership in 2017. The deal will allow musicians and players to collaborate and produce innovative content. 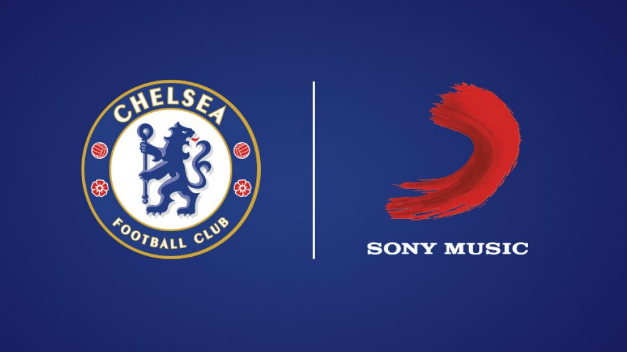 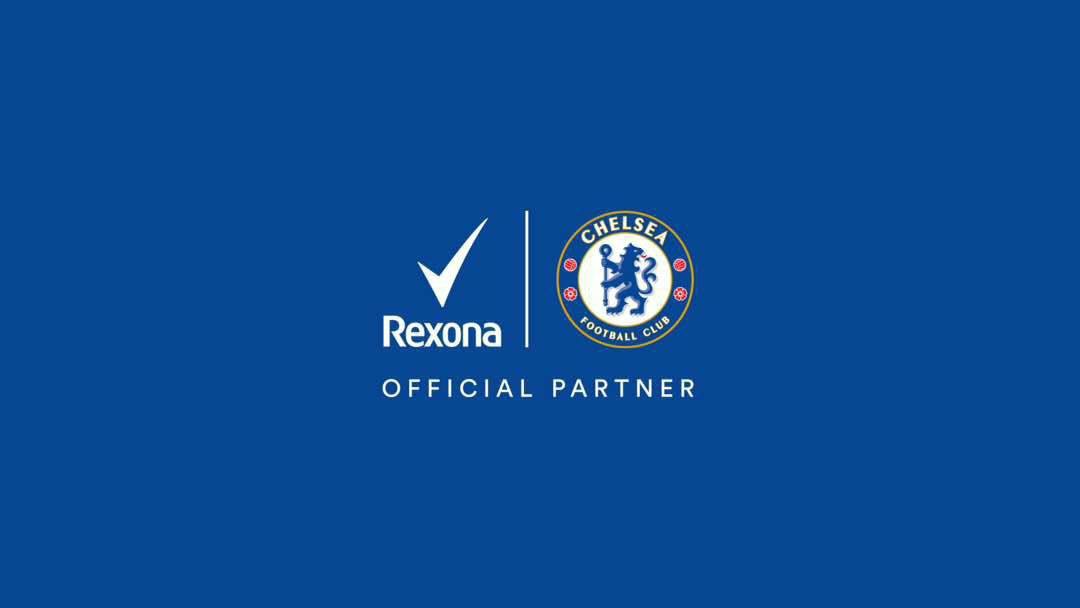 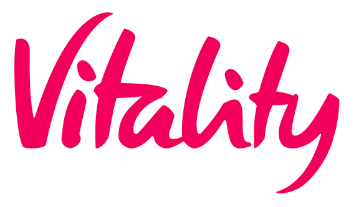