Over the years, Burnley has emerged as a potential Premier League club. The popularity of the Clarets is increasing with every year, and so is their performance. In 2012, Prince Charles openly came out in support of Burnley which further expanded the loyalty base of the club.

As the Burnley’s fandom will increase, more and more brands would want to associate with it. For the 2018-2019 season, 12 such brands have partnered with the club. Here is a list of them all.

Laba360
In June 2018, global sports betting and casino enterprise – Laba360 replaced Dafabet as the official shirt sponsor of the Burnley Football Club. This association was the largest in financial terms in the history of the Clarets 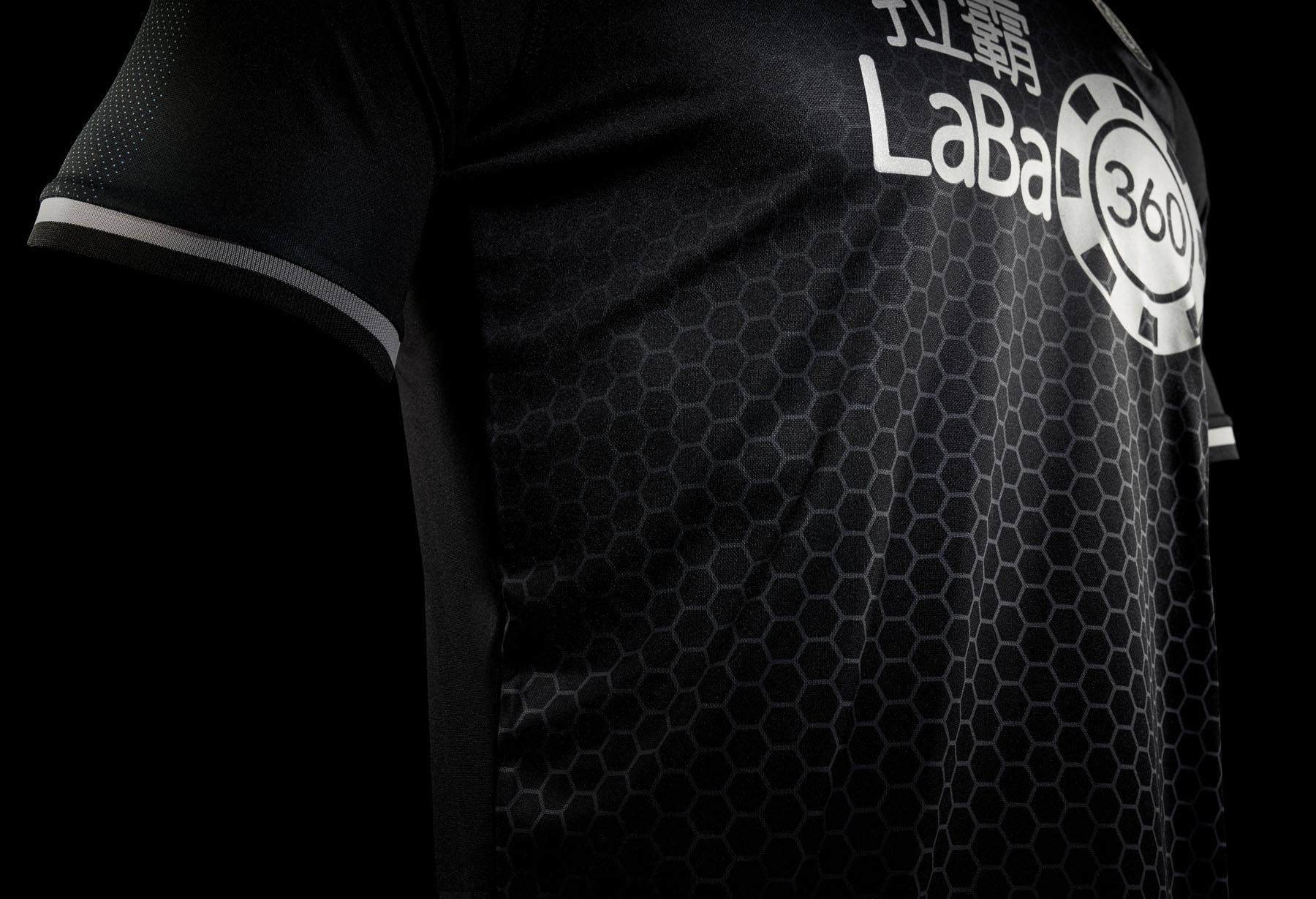 Puma
Puma’s association with Burnley began in 2010 before which Erreà was the official shirt manufacturer of the club. 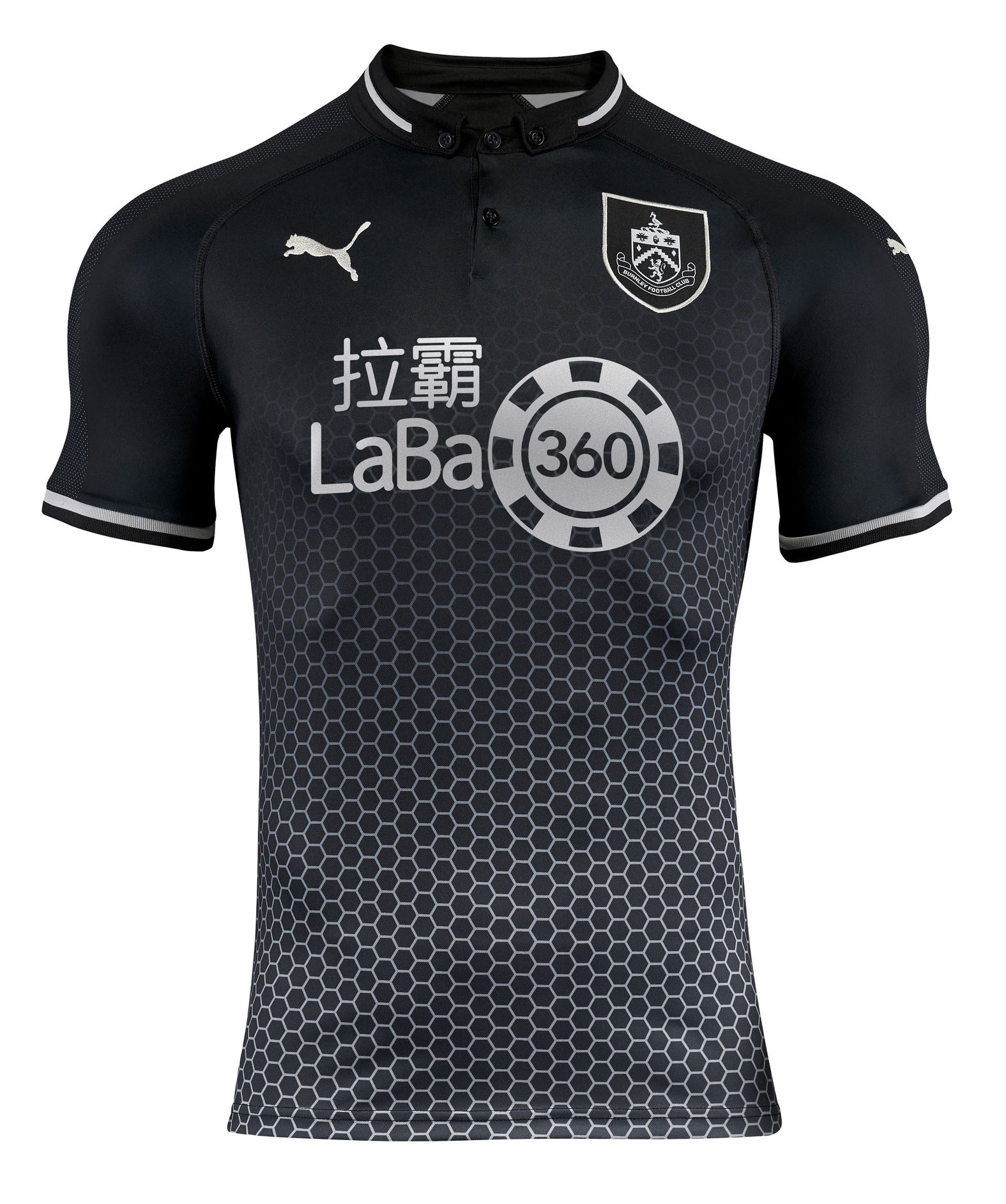 Carlsberg
Carlberg Dug Out hosts both fans and important clients of the brand during Burnley matches.

Barfield Construction
All the construction-related work at Burley’s stadium Turf Moor is handled by this brand. 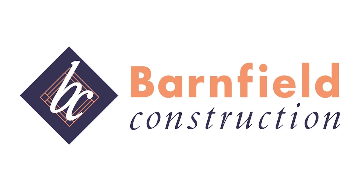 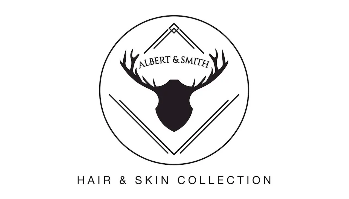 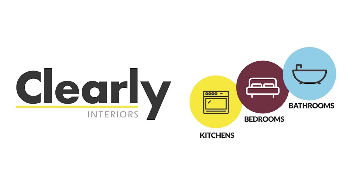 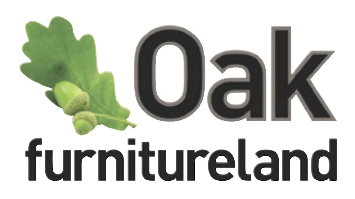 Ladbrokes
Despite the offensive tweet in the last season, Ladbrokes is still the official betting partner of the Burnley Football Club.