Last Football season didn’t go very well for Cardiff City. This year, although the club has entered the Premier League, there is still a long road ahead of the bluebirds. But the good news is that they aren’t alone. 11 brands are standing by the Cardiff City Football Club for the 2018-2019 season. Here is a list of them. 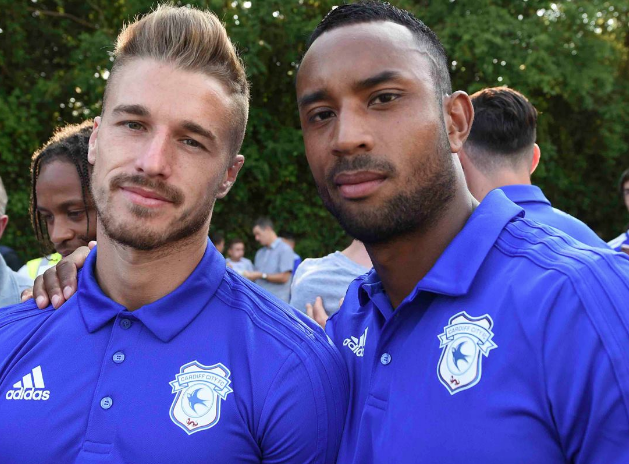 JD
JD became the first ever shirt sleeve sponsor of the bluebirds before the start of 2018-2019 season. 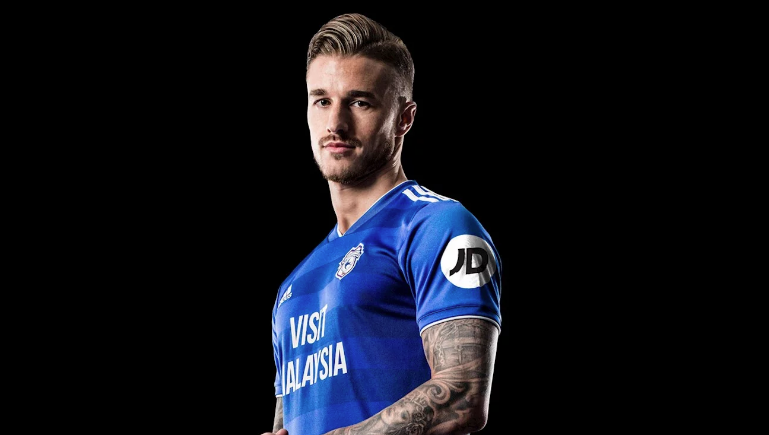 Visit Malaysia
In 2013, Visit Malaysia signed a partnership deal with Cardiff City. The brand’s logo appears at the front of the club’s jersey. 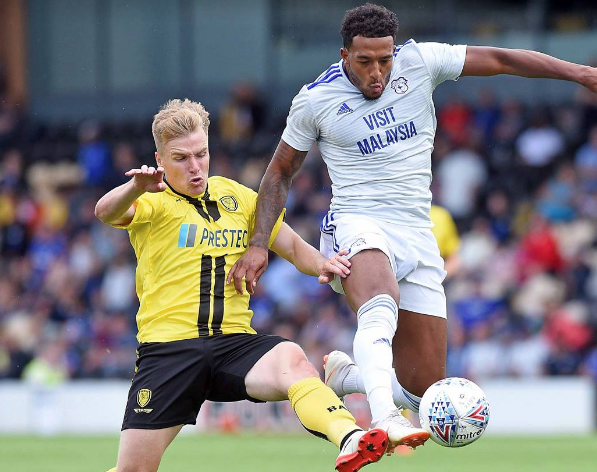 1XBet
1XBet was roped is as the official betting partner of the bluebirds for the 2018-2019 season. 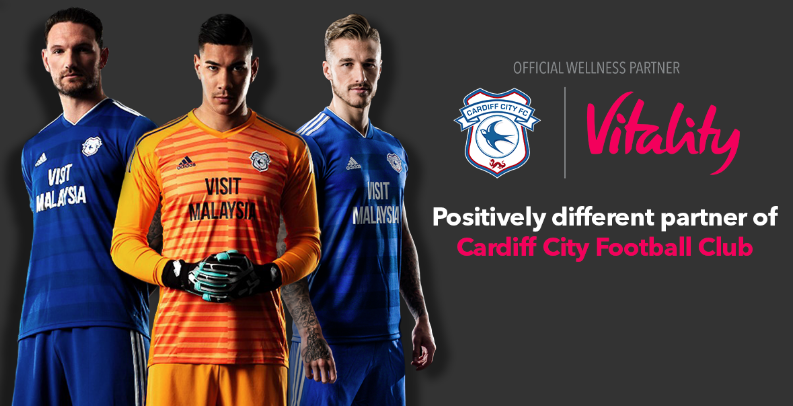 Juno Moneta
In July 2018, Juno Moneta Group signed a partnership deal with Cardiff to sponsor a lounge at the official stadium of the club. 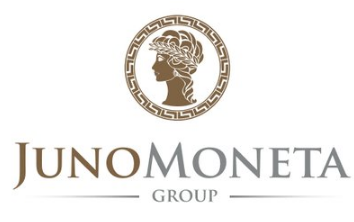 Nathaniel Cars
On August 15, Cardiff FC made it public that Nathaniel Cars will be the new sponsor of the award-winning family stadium at Cardiff City Stadium.

eToro
The latest brand to join the bluebirds is eToro. It has got the title of Cardiff City’s Official Cryptocurrency Partner.