The Chicago Bulls are one of the most familiar names in the NBA today. Despite their current status, the team’s rich history makes them one of the most famous sides in the NBA. Their status is a prospect that several companies and brands would love to make the most of. Hence, it is not a surprise that the Bulls feature in various long-term sponsorship and partnership deals with some of the leading companies, both American and international.

The following list goes through the various sponsorship and partnership agreements between multiple organisations and the Chicago Bulls. 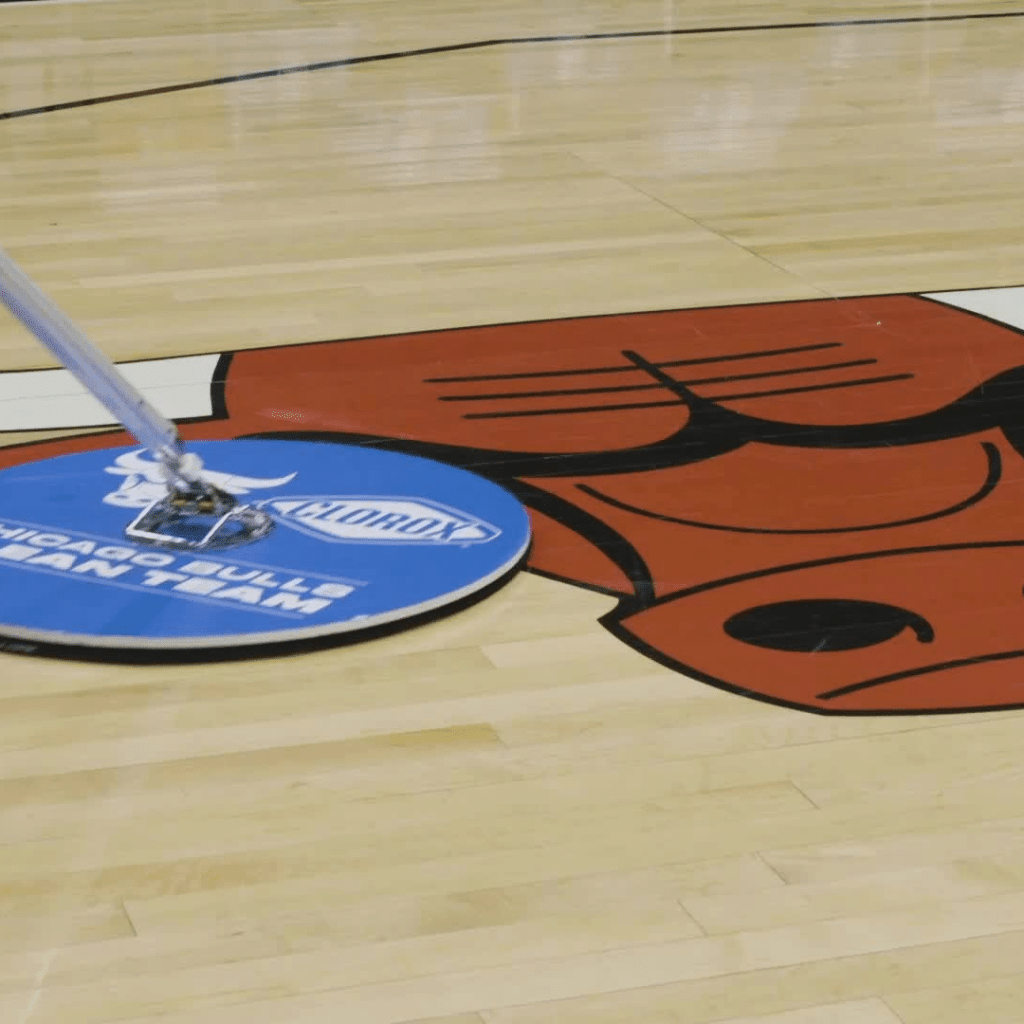 Clorox has been named the cleaning partner for Chicago Bulls for the 2021/22 season. The American company is based out of Oakland, California and has been running operations since 1913.

The deal with the Bulls was finalised and announced in May 2021. The agreement promotes and ensures clean arenas and stadiums in which various teams are to compete during the season. 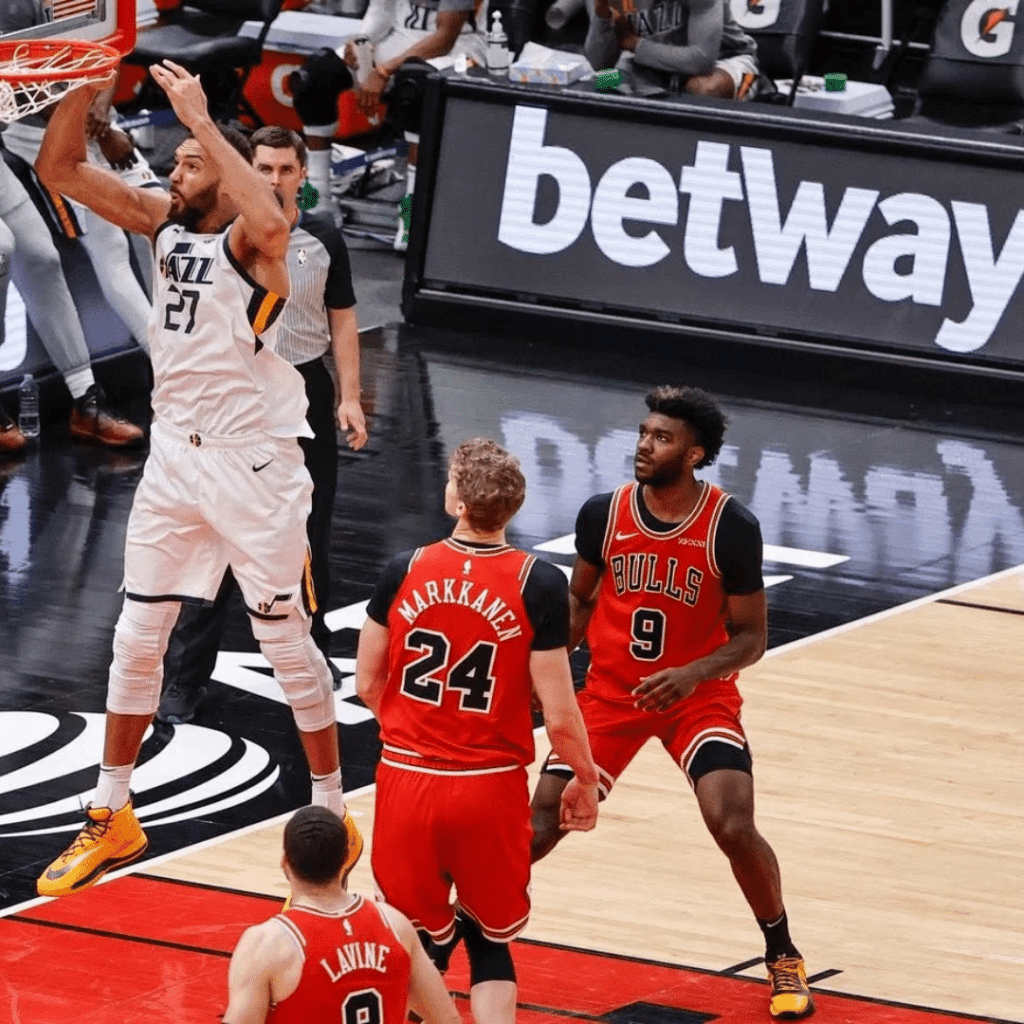 As part of Betway’s expansion program to feature in high-profile sports in the USA, the Chicago Bulls have been named as one of its partners amongst six other teams who are also partnering with the betting company this season. The UK-based company is looking for a farther reach and is, thus, looking to make the most of sport sponsorships in the USA. 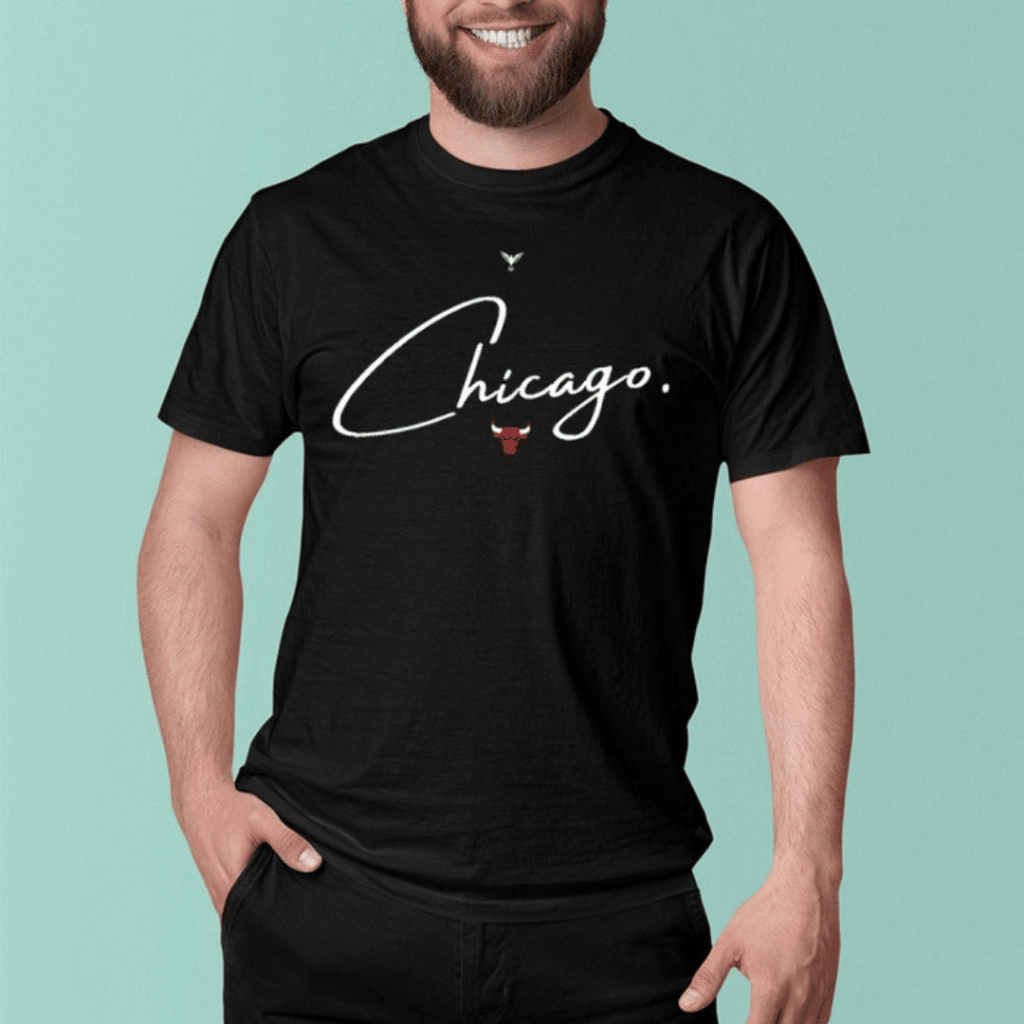 AAWOL, a direct-to-consumer e-commerce company, also has a deal in place with the Chicago Bulls. The relationship began in December 2020 and is said to be a multi-year one that includes promotion of the brand through merchandise and apparel.

Sanvello Health, a mental health support company, has also partnered with the Bulls to raise awareness regarding mental health issues and assist the Chicago Bulls’ players, members and staff with mental health concerns, in case there are any.

Planet Fitness is another brand that is an official partner of the Chicago Bulls. The deal between the two parties was struck in February 2020. Planet Fitness owns several fitness centres and seeks to promote its brand through the agreement with the Bulls.

Athletico Physical Therapy is to continue serving as the physical therapy partner to the Bulls during the 2021/22 season. The two parties struck a ten-year long deal in 2014, which included the Bulls presenting the brand on their practice jersey during their practice and training sessions.

Click ix is another official partner of the Bulls. It’s a company that helps serve the ticketing needs of fans. 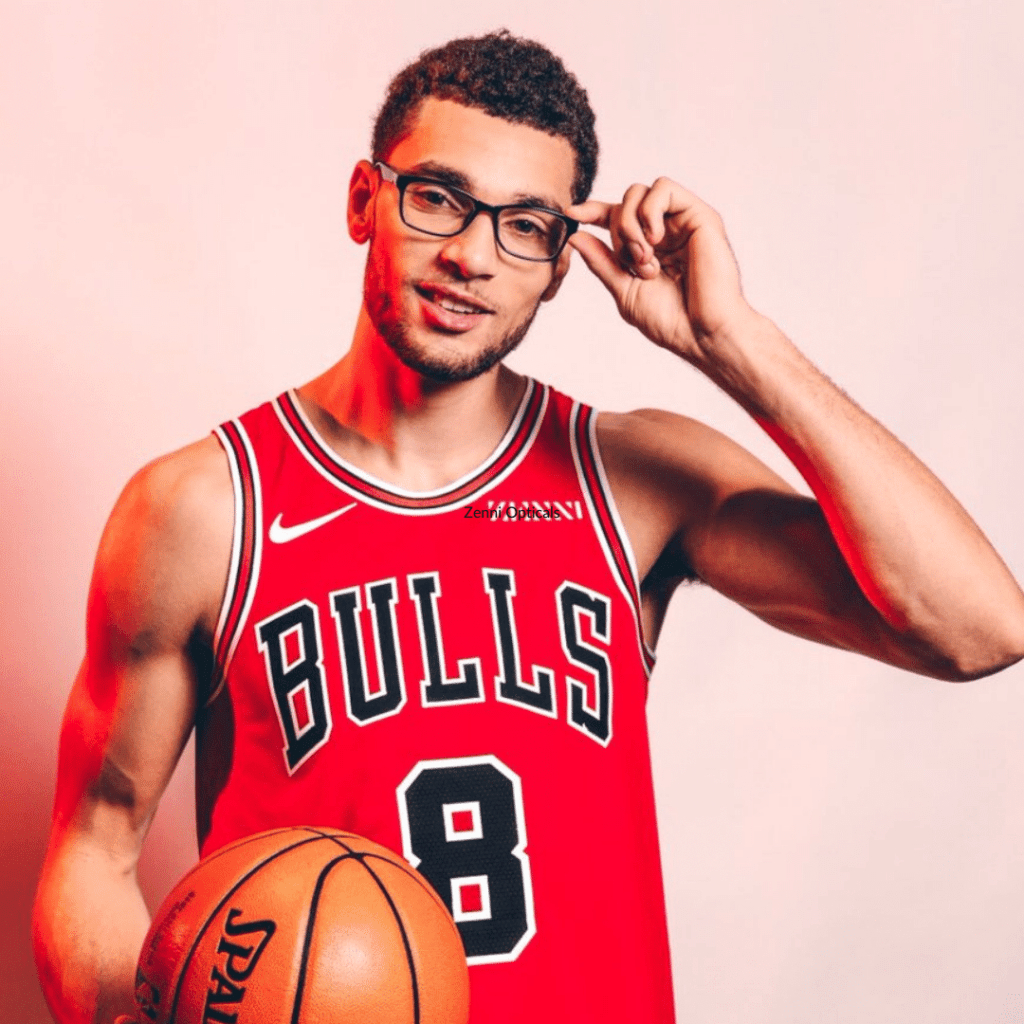 Zenni Eyewear is the official eyewear partner of the Chicago Bulls. Since its founding in 2003, Zenni has looked for prospective opportunities to grow. In furtherance of such motives, the company struck a deal with the Bulls a few years ago. The deal between the two parties is to last for five years. Signed in 2018, the agreement is currently set to run until the end of 2023.

BMO Harris Bank has been an official banking partner of the Bulls since 2007. The two share the most significant banking partnership in the Bulls’ history. The two have worked on several initiatives over the years and are currently working on a student pass for college students and their own Kid Nation. In this initiative, kids and families can stay close to the Bulls.

The Bulls announced their first-ever international deal when they partnered with Polish company Cinkciarz in October 2015. The agreement is to last for seven years. The Polish company engages in online currency exchange, which companies and individuals can use. The company serves the Bulls as their official currency exchange partner. The financials of the details have not been disclosed.

United Airlines’ deal with the Chicago Bulls grants the former naming rights to the latter’s home stadium, which is thusly called United Center. The airline strengthened its ties with the Bulls after the commencement of their relationship way back in 1994 when the two signed a 20-year extension to their deal that was finalised in December 2013.

Calamos Investments struck a multi-year partnership with the Chicago Bulls in 2018. The company makes appearances via social media, wherein the handles of the team showcase the player on the rise along; Calamos Investments has initiated the ‘Rising Player’ feature.

American Express is also an official partner of the Chicago Bulls. Although the deal’s details are unknown, the company promotes the sale of tickets for the 2021/22 season on its official website.

The official radio partner of the Bulls has chosen to continue its agreement by signing a multi-year deal in 2021 with the Bulls. The two parties in 2021 agreed that the channel would continue to be the official broadcaster of the team’s regular-season and post-season games on the radio. The content will be made available through the station’s website and via stream on the Audacy app.

First Alert is the fire and safety partner of the Chicago Bulls for the 2021/22 season. The brand was founded in 1958 and engages in the sale of safety equipment to consumers.

As per the Bulls deal, the company helps carry out fire and safety drills for the first team, management and staff. The company also appears on social media posts under the official Facebook handle of the team. The Bulls and First Alert are currently working together to share the importance of fire safety to schools and communities.

Dunkin Donuts, the famous American donut company founded in 1950, is an international sensation today. It also has a sponsorship deal in place with the Chicago Bulls and is featured via social media posts, displaying some of the best dunks landed by the Bulls in the NBA.

Germany-based Liqui Molly is considered to be one of the best lubricant brands out there in the United States. The company and the Bulls have continued their partnership into the 2021/22 season and the deal is said to be the largest sponsorship program ever in North America for the lubricant brand. The company initially signed a two-year deal in 2018 that has since been extended, the details regarding which are unknown.

The plumbing company is also an official partner of the Chicago Bulls. The Bulls make sure to highlight the brand in some of their social media posts for the best drains by their players. The deal between the Bulls and Roto Rooter was signed in 2014, but its specifics are unknown.

Nissan teams up with NBA