Denis Shapovalov is a 22-year-old professional tennis player who made his senior debut in 2017. Denis is the third-highest-ranking Canadian in the history of tennis.

In his short career, Shapovalov has already won one career title. His on-court prize winnings are said to be around US$5 million, and his net worth, which would include his off-court sponsorships, is estimated to be around US$4 million.

Here we take a look at Denis Shapovalov’s sponsors over the years. 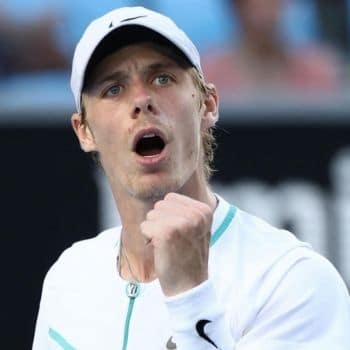 The Canadian talent was spotted and signed by American company Nike at the tender age of just 18, when he only had 18 ATP matches to his name.

Shapovalov currently has an apparel and footwear deal with Nike and wears its apparel both on and off the court. His current shoe is the Nike Air Zoom Vapor X. 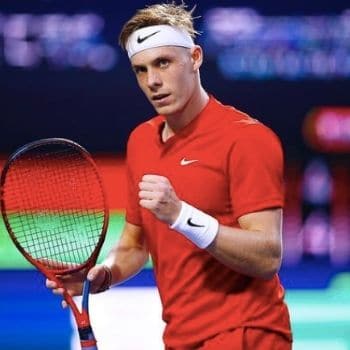 Denis Shapovalov has had a racquet deal with the Japanese sports equipment manufacturing company since 2017 and currently uses the Yonex VCORE 95 racquet. 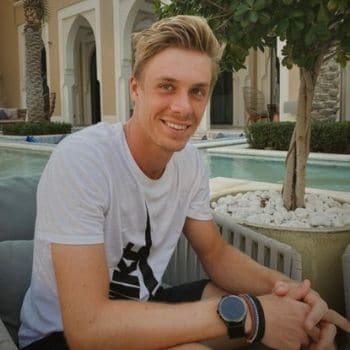 Shapovalov was signed up by Swiss watchmaking and fashion accessories company Tag Heuer when he was only 18 years of age in 2017, making him one of the youngest stars to get signed by a brand with such a stature. 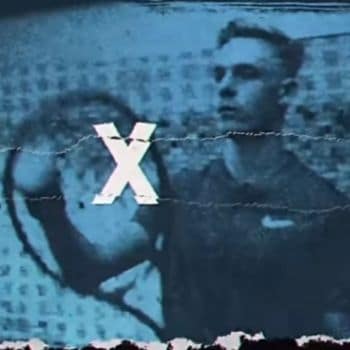 In February 2021, Denis partnered up with SpiderTech, a NUCAP Technologies company that developed the Pre-Cut kinesiology tape on which the Canadian relies both on and off the court. SpiderTech’s kinesiology tape provides pain relief and rehabilitative properties for Denis.

BioSteel is a Canadian company based in Toronto that produces nutrition products for athletes. Shapovalov was signed by the company in 2016 and is now one of its major brand ambassadors.