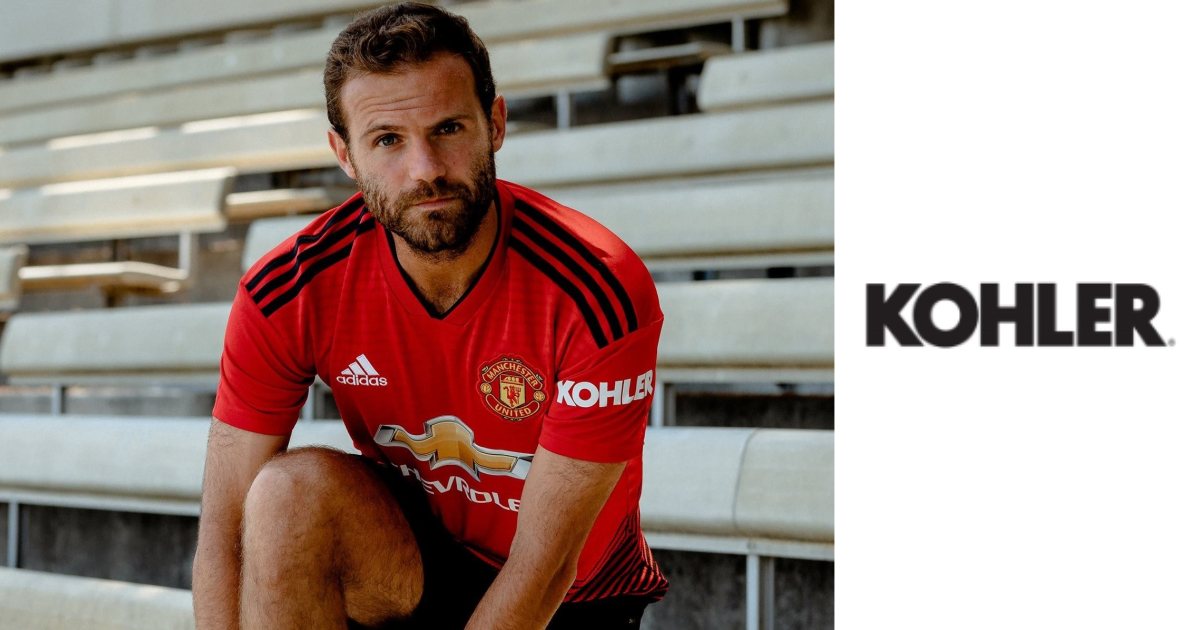 In July 2018, Manchester United Football Club signed a multi-million pound deal with Kohler. As part of the contract, Kohler’s name will be visible on the sleeves of both Men and Women teams of the club.

The rule to allow an additional logo on the sleeve was introduced last season. Manchester United took an entire year to fill in this empty spot. Earlier, the only brand that appeared on Manchester United’s jersey was Chevrolet.

United’s players wore the new shirts for the first time on July 19th during a friendly match against Club America at the University of Phoenix Stadium in Glendale, Arizona.

Kohler is a multinational known globally for its plumbing products. Over time, the company expanded and set food in the production of furniture, cabinetry, tile, engines, and generators. It was founded in 1873 by John Michael Kohler. 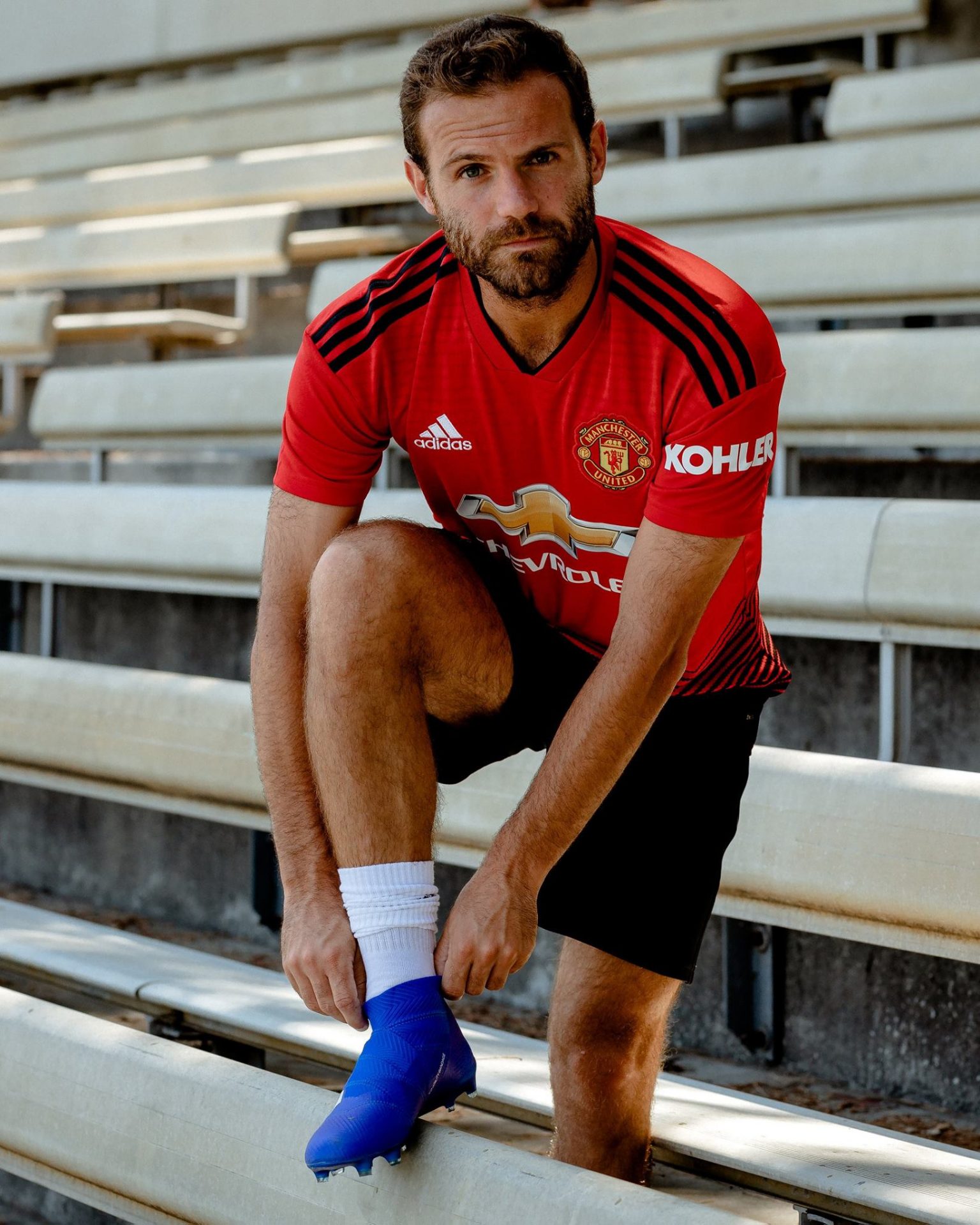