Right from the beginning of the IPL, Kolkata Knight Riders (KKR) is one of the most popular teams in the league. Owned by Shah Rukh Khan, Jay Mehta, Red Chillies Entertainment and Juhi Chawla, the team is supported by almost all Bollywood. This year, the team is being supported by 15 major brands. Here are more details on them.

1. Nokia
Nokia is the principal sponsor of KKR in this year’s IPL. Nokia’s logo will be right at the front centre of the jersey. The brand first partnered with KKR in 2008 and continued till 2014. For the last three years, KKR was being sponsored by Gionee. But, now, Nokia is back as the top sponsor of the team. The brand has already done ad films featuring KKR players that are shown during the IPL matches. 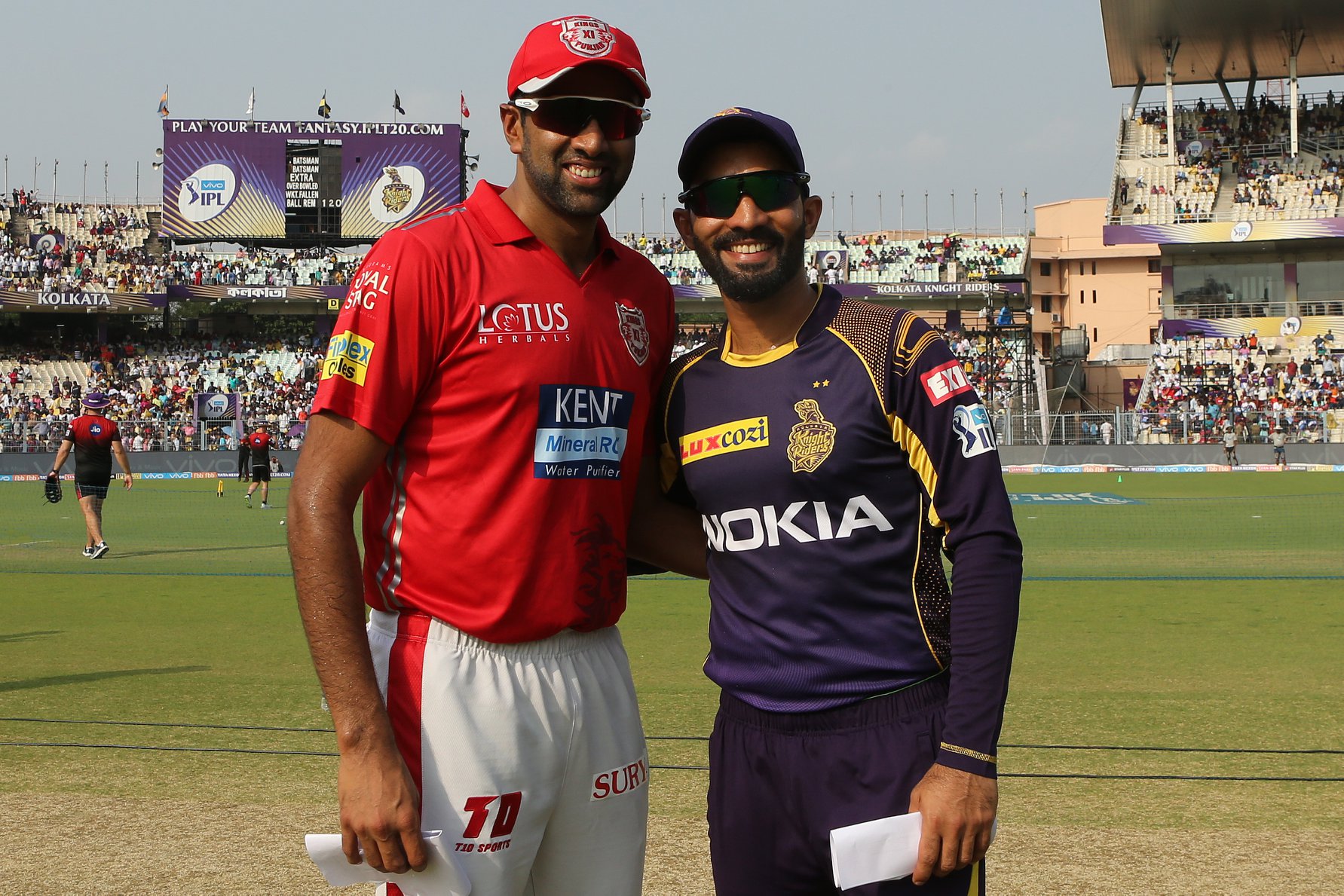 2. Jio
Jio has sponsored all IPL teams this year. The brand has done multiple ad films with the key players of KKR promoting various features of Jio network and Jio Mobile App. The brand’s logo has been put on the back of the jersey. 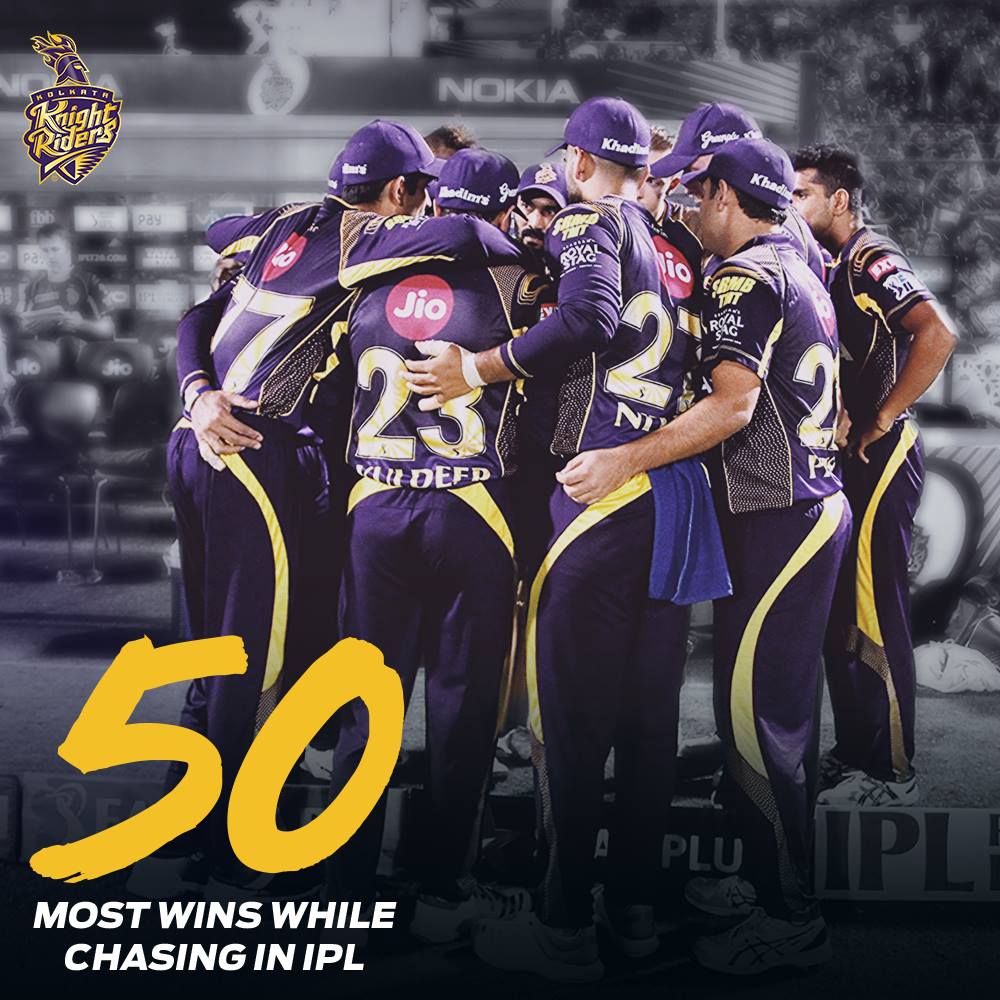 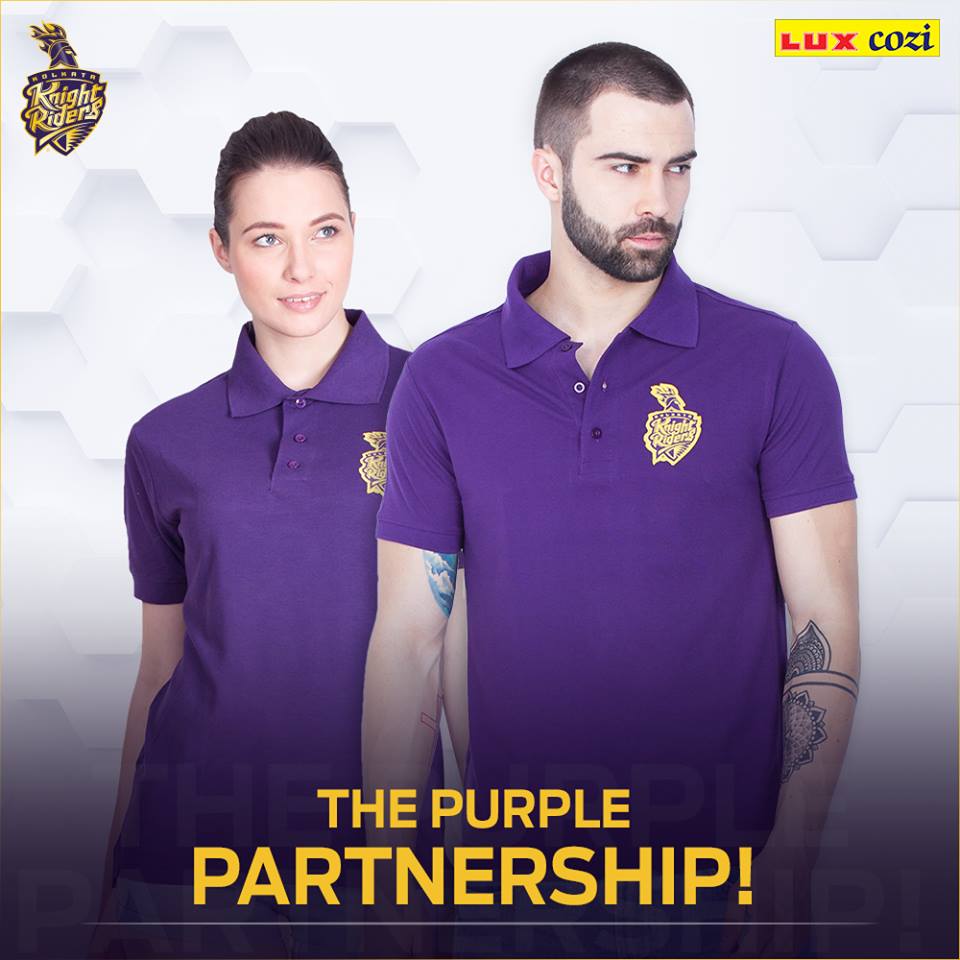 4. Exide
Storage battery producing company – Exide is another official sponsor of team KKR this year. The brand’s logo is visible on the sleeves of the jersey. 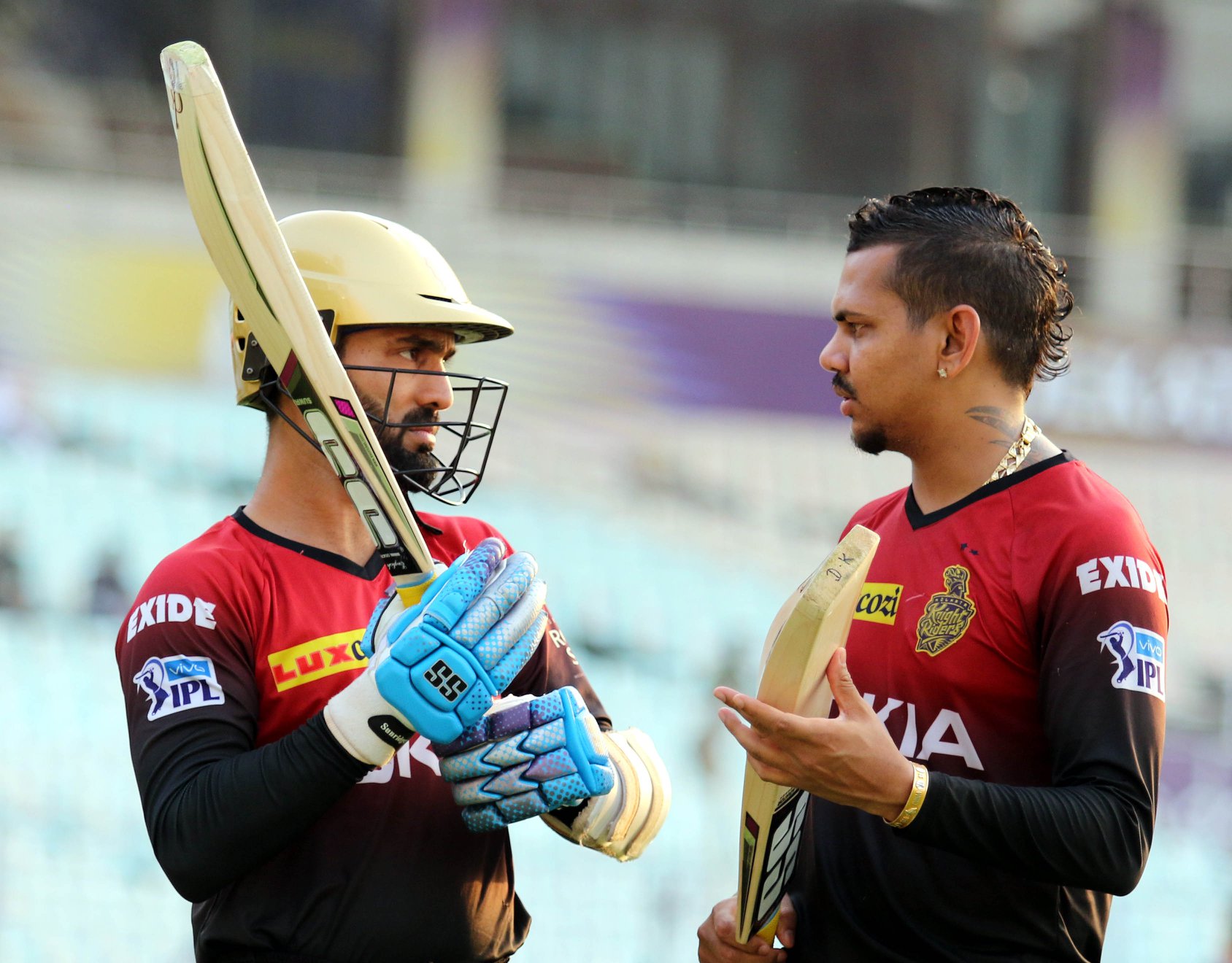 5. SRMB TMT
SRMB is a leading TMT bars manufacturers and rebars suppliers in India. The brand signed a sponsorship deal with KKR in 2017. Its logo has been put on the sleeves of the jersey. 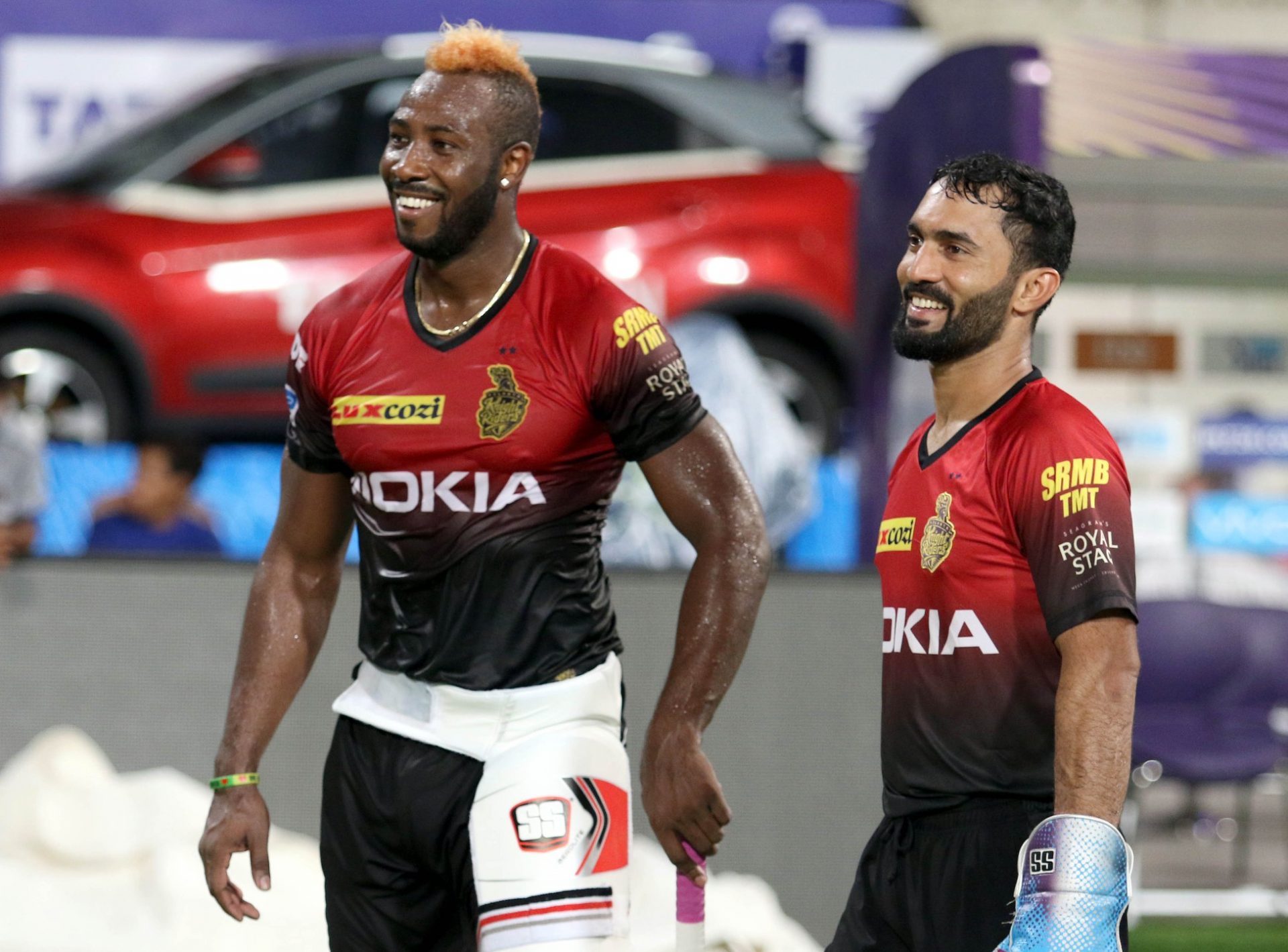 6. Royal Stag
Royal Stag TVC featuring Ranveer Singh has been coming up during all IPL matches this season. The brand is also sponsoring Kings XI Punjab. Royal Stag’s logo is visible on the sleeves of the jersey just below SRMB TMT’s logo. 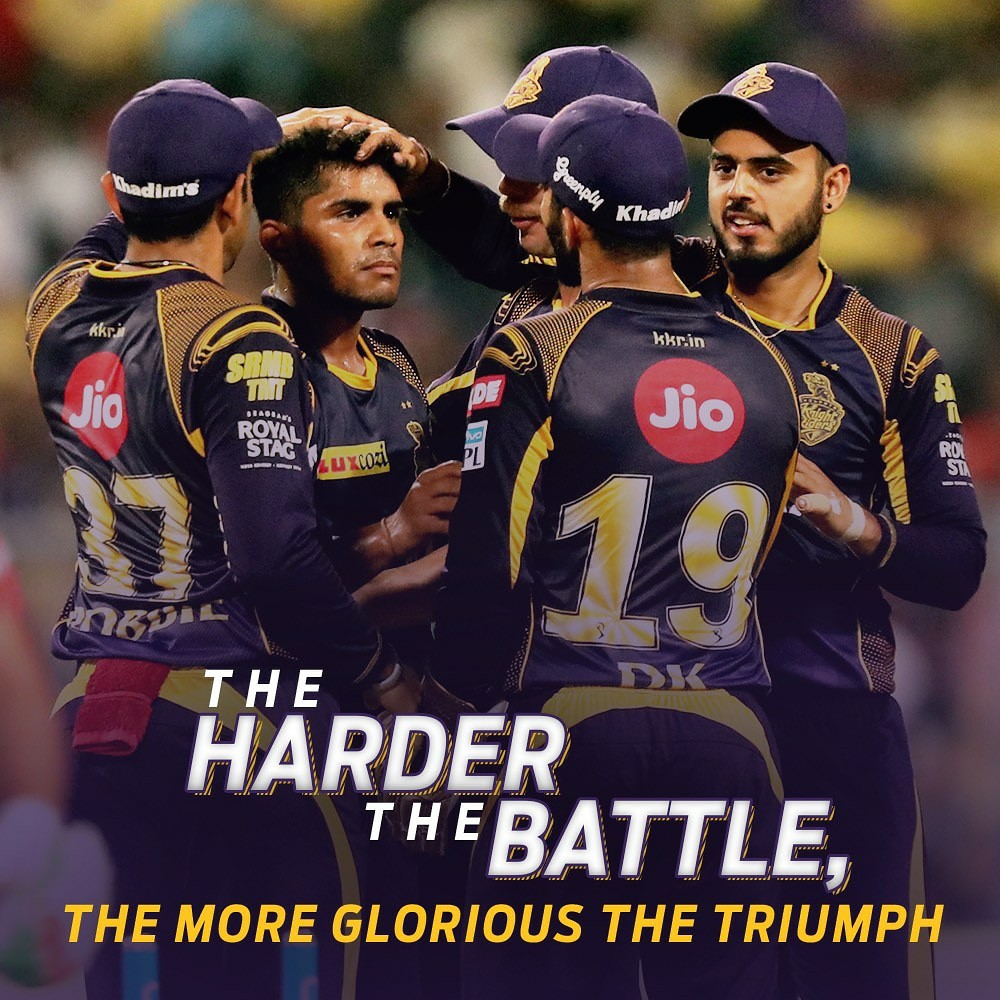 7. Greenply
Greenply too began sponsoring KKR in 2017. The brand has been doing social media activities on social media revolving around the team. The brand’s logo is seen on the caps worn by players.

8. Khadim’s
Footwear brand Khadim signed a sponsorship deal with Kolkata Knight Riders in 2016. Khadim’s logo has been put on the caps and helmets worn by the players on the field. 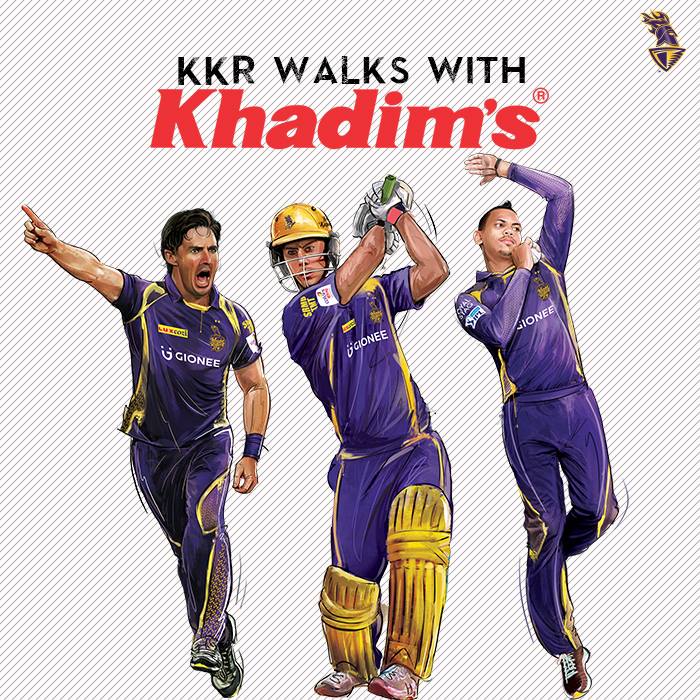 9. Harman International JBL
JBL is the Sound sponsor of KKR. It also has the branding rights for the team merchandise and does promotional activities throughout the IPL cricketing season. 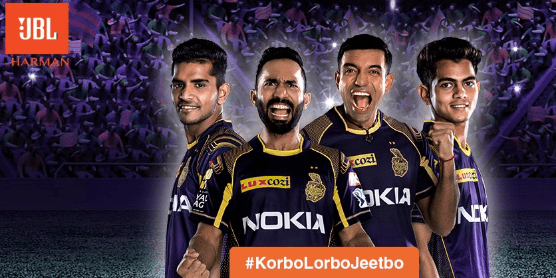 10. Kingfisher Premium
Kingfisher has partnered with many IPL teams this season.

11. Telegraph India
Telegraph misses no news of KKR team and publishes it before no one else. 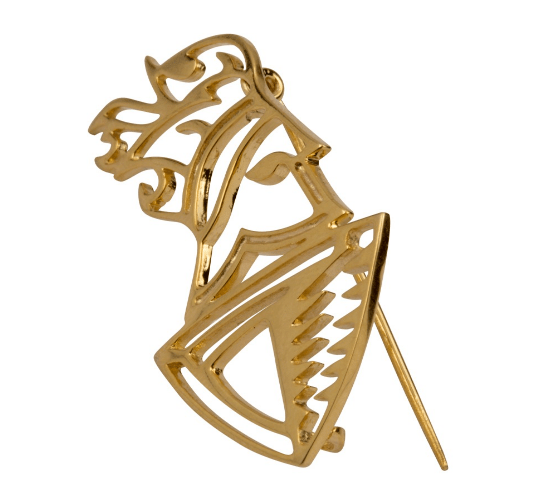 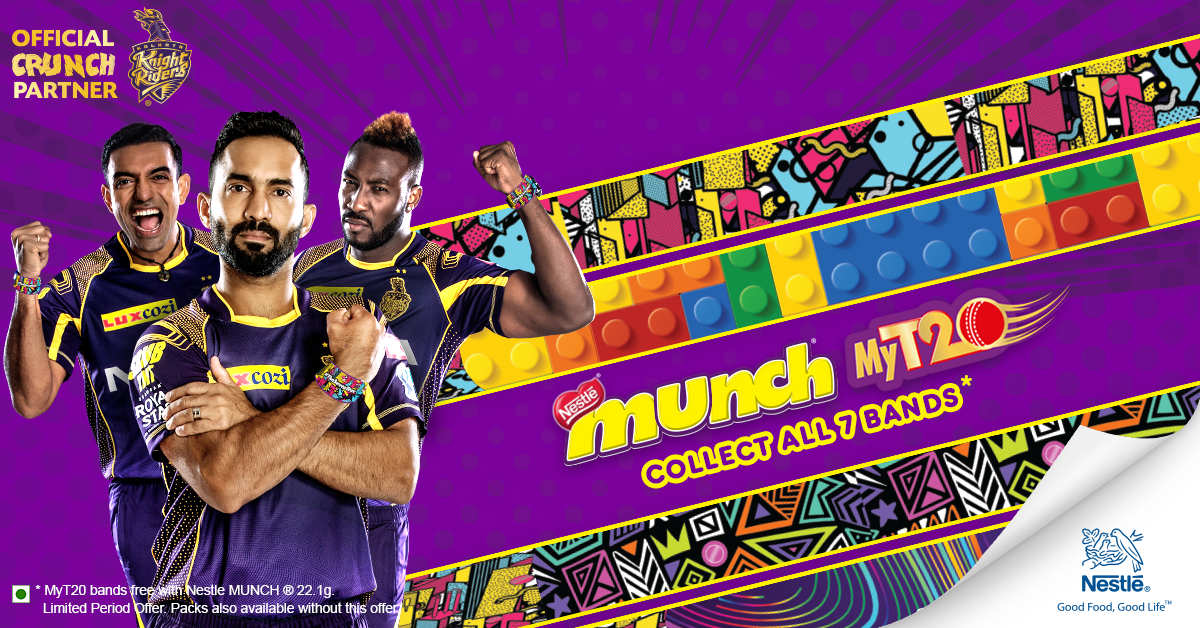 15. Fever 104
Fever 104 is the official Radio partner of Kolkatta Knight Riders. The brand has also partnered with Delhi Daredevils and  Mumbai Indians. 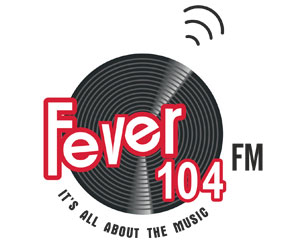