25 years old, Matteo Berrettini, is an Italian professional tennis player who became an overnight sensation after reaching the semifinals of US Open in 2019. Matteo enjoys massive popularity and as a result is associated with several brands. Let’s take at Matteo Berrettini’s Complete Sponsors list. 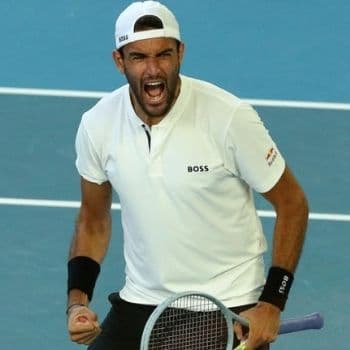 In January 2022, BOSS announced a long-term partnership and the launch of a standalone capsule collection, co-created by Matteo Berrettini. Before this deal, Lotto Sports served as the apparel and footwear sponsor of Matteo Berrettini. BOSS is the core brand of HUGO BOSS. 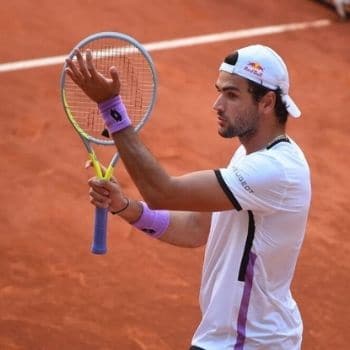 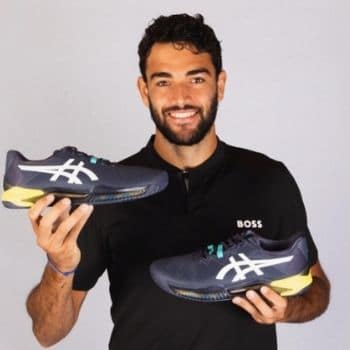 Matteo Berrettini joined forces with Asics at the start of the 2022 season. Before Lotto Sports looked after his shoes. 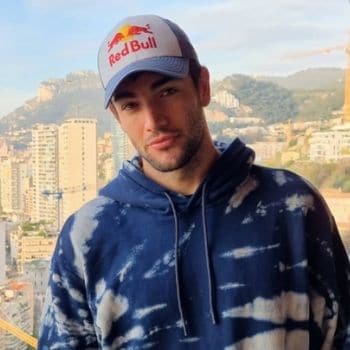 In July 2019, Matteo was roped in as a Peugeot Ambassador.

Colavita is an Italian food company which is best known for its olive oil. The brand was a key sponsor of Matteo.

Watchmaker, Capri Watch, was also a partner of Matteo.

Water brand, Uliveto, was a sponsor of Matteo until 2019.