Following are the companies and organisations that serve as sponsors and brand partners to Pro Kabaddi League team Puneri Paltan and enjoy a strong branding presence across their physical and digital assets. 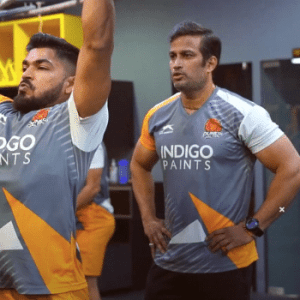 The Pune-based Indian paint products manufacturer was announced as the Principal Partner of the team in October 2021. The Indigo Paints logo, thus, features on the front of the team’s playing shirts.

The Herzogenaurach-headquartered German rolling element bearings manufacturer was announced as the Associate Sponsor of the team in December 2021. Schaeffler’s logo, thus, features on the back of Puneri Paltan’s playing shirts.

The Indian division of the Waiblingen-headquartered German handheld power equipment manufacturer serves as a Co-Partner to Puneri Paltan since August 2019.

The Indian online fantasy sports platform was announced as a Co-Partner of the team in December 2021. 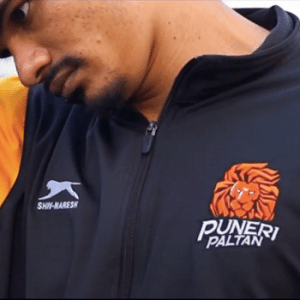 The New Delhi-based Indian sportswear brand was announced as the Kit Partner of Puneri Paltan for the eighth edition of the PKL in October 2021.

The Indian online rummy portal was announced as the Skill Partner of Puneri Paltan in December 2021.

Brands Partners of US Open for the unique 2020 season

Rummy Apps vs. Social Media Apps: What Makes Them Different?