Saina Nehwal is one of the first sports celebrities in India who gained popularity despite not being from the cricketing world. She has a wide range of endorsements in her kitty which makes her one of the highest paid athletes in the country. Here is a list of brands that have invested in Saina Nehwal.

Rasna
Saina replaced Kareena Kapoor as the brand ambassador of Rasna in November 2018. 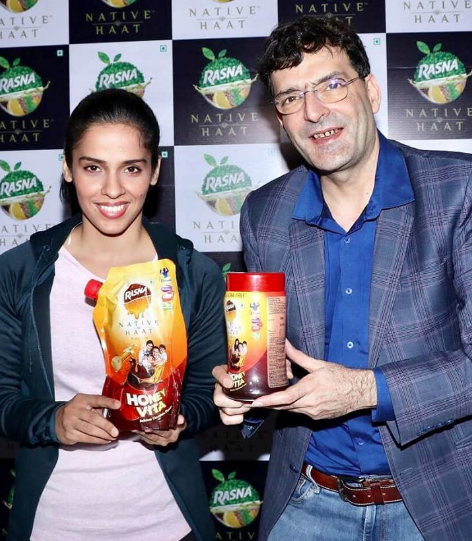 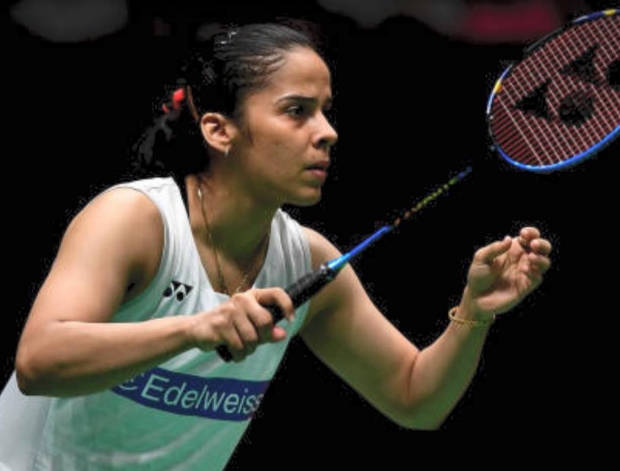 Herbalife
Saina endorses the supplements brand alongside other names in the sporting world such as Virat Kohli, Mary Kom, Shayamal Vallabhjee. 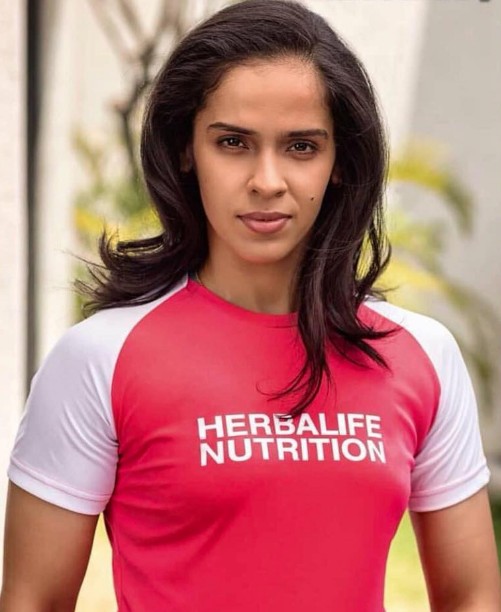 Yonex
Yonex has been sponsoring Saina’s badminton kit since 2002. 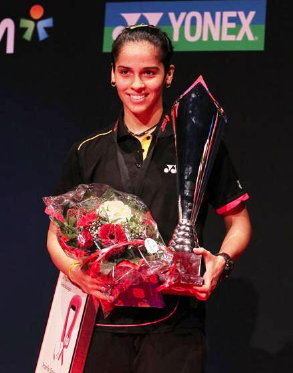 Flipkart
Saina is amongst the many celebrities who have advertised for Flipkart during its sale season.

Kaira
Saina has been the brand ambassador of a women clothing brand, Kaira, since 2015. 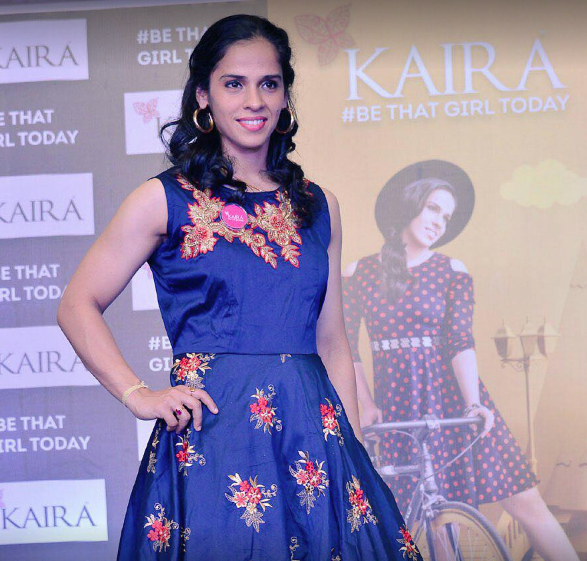 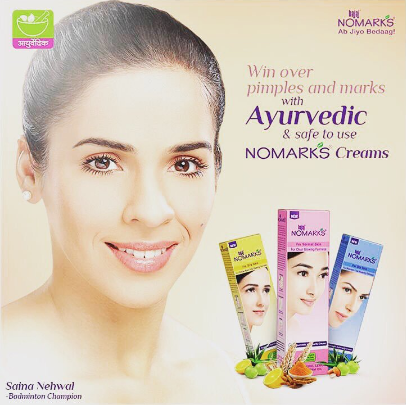 Sahara
Saina and Sahara India Pariwar joined forces towards the end of 2012. 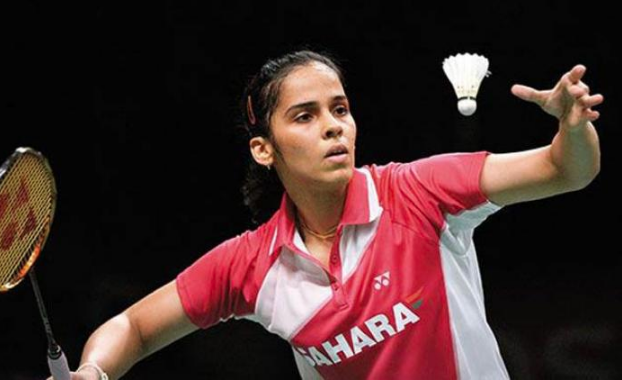 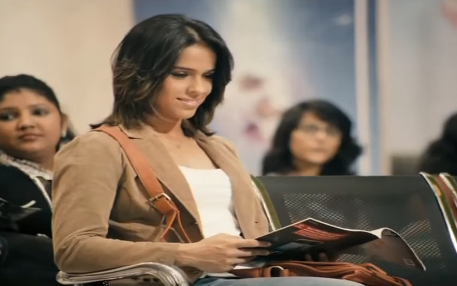 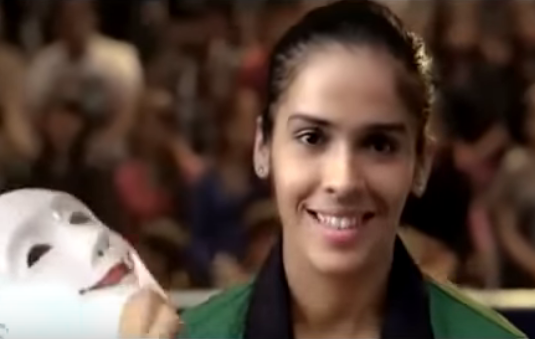 Huawei
In 216, Saina Nehwal was made the brand ambassador of Huawei’s smartphone e-brand, Honor. 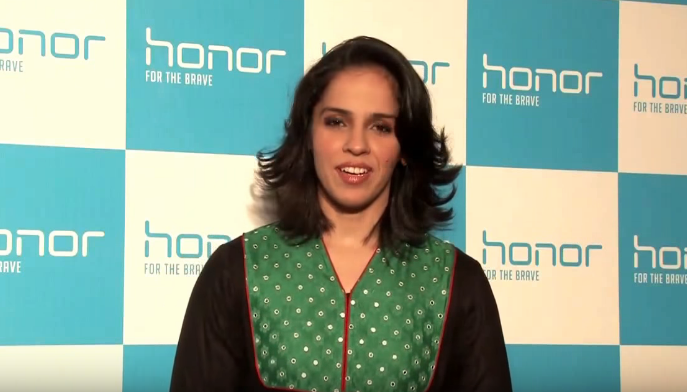 Kellogg’s
Saina Nehwal became one of the faces of Kellogg’s in India in the middle of 2015. 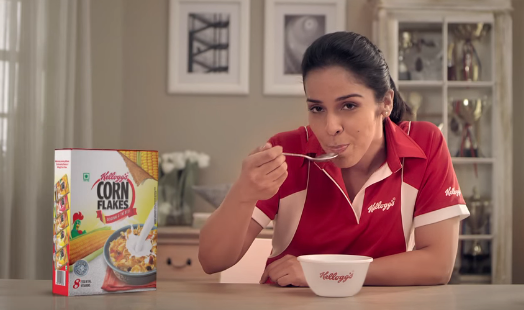 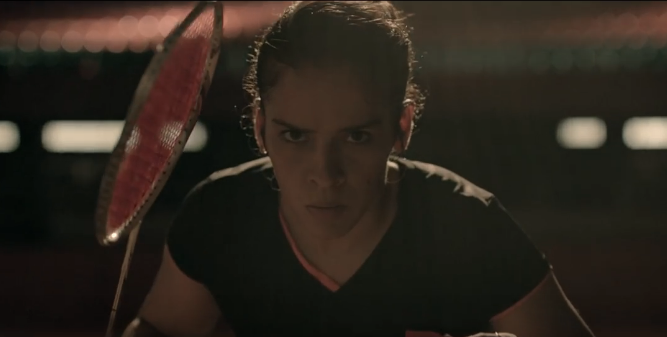