After a successful junior career that saw her win multiple titles—including the US Open—and reach the World No. 2 ranking, a 14-year-old Amanda Anisimova played her first senior professional match at the US Open qualifying in 2016 after receiving a wild card entry. The young American went on to win her debut match before losing in the next round.

She made her first finals appearance at Curitiba in 2017 before securing another wild card entry for the Miami Open later that year. She made her Grand Slam debut the same year at the French Open, and although she lost her first game, her performances saw her break into the Top 200 and at the age of 15. She secured her first professional title at the FSP Gold River Women’s Challenger tournament in Sacramento.

2018 saw the youngster continue her upwards trajectory, and strong performances at numerous WTA Tour events saw her break in the Top 100. She also made her first WTA final at the 2018 Japan Open.

Anisimova continued her strong performances in 2019, making the quarter-finals of the Auckland Open and making it to the fourth round at the Australian Open. Her strong form saw her take her first WTA title at the Copa Colsanitas. The then-teenager went on to become the youngest semi-finalist since 2006 by reaching the final four of the French Open the same year. She ended the year breaking into the Top 25 as World No. 21.

After tough 2020 and 2021 seasons, Anisimova secured her second WTA title at the Melbourne Summer Set in 2022. 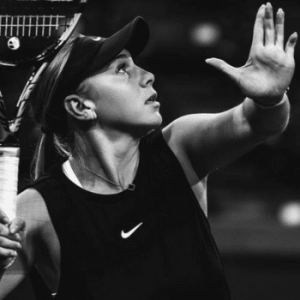 In October 2019, Anisimova signed a long-term deal with Nike.  The deal, which is reportedly worth US$100 million, sees Nike provide the American with apparel and shoes for her games. 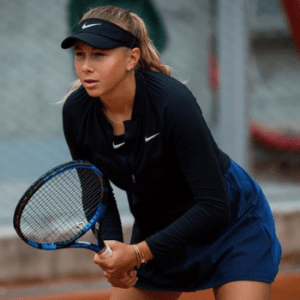 The American currently uses the Babolat Pure Drive, and her kit bags are also sponsored by Babolat. 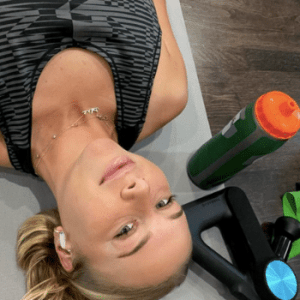 In January 2020, Anisimova was announced as a brand ambassador for American beverage and food products company Gatorade.

Anisimova endorses the brand on her social media channels and is also the face of the brand in multiple advertisement campaigns. 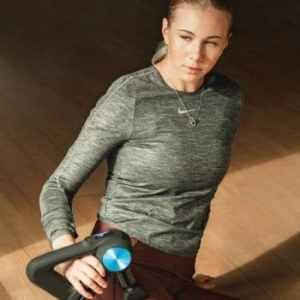 In June 2020, one of the pioneers in wellness technology, Therabody, signed Anisimova as one of its ambassadors following a multi-year deal. Anisimova joined as a Theragun Athlete, which is mainly used by sports professionals for recovery and during rehab.

The deal sees Anisimova endorse the brand and its products while appearing in media and digital campaigns for the brand.