SunRisers Hyderabad is undoubtedly one of the most consistent teams in the IPL league. Commonly known as the Orange Army, the team has lifted the IPL trophy once so far. After David Warner’s sad expulsion from the game of cricket, Kane Williamson was made the captain of this very strong team.
This year, the team is being sponsored by 18 major brands. Scroll down to read more about all of them.

1. Red FM
India’s most popular radio station has been sponsoring the SunRisers Hyderabad team for over 6 years now. Belonging to the same parent company – Sun Network, Red FM leaves no stone unturned to promote the various matches and activities of the team. On SH’s jersey, Red FM’s name is printed right on the front centre. 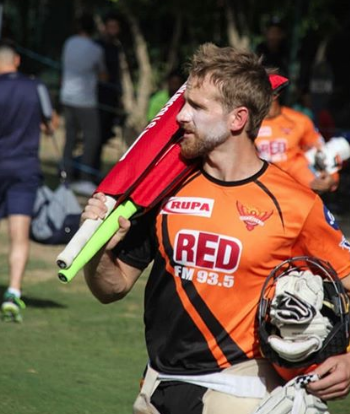 2. Manforce
Manforce –  a condom brand of Mankind has also signed a sponsorship deal with SunRisers Hyderabad this year. The brand has also launched a new concept, #ManforcePowerplay for the current IPL season. Manforce logo has found a place at the back of the Surisers team jersey. 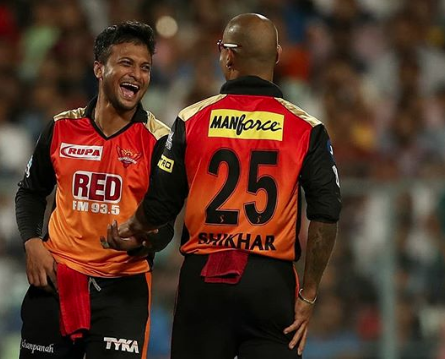 3. Rupa
Knitwear manufacturer Rupa’s name will be seen on the chest of SH’s jersey. The brand is doing multiple promotional events with the team across India. 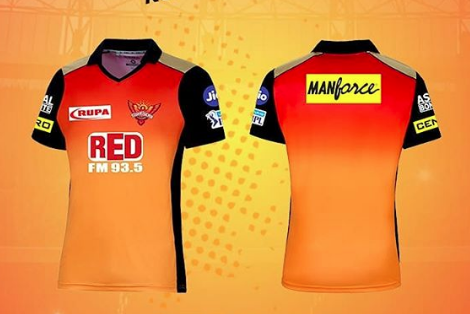 4. Jio
Jio is the official telecom partner of all IPL teams this year. During the ad breaks between the matches, players of the team are seen dancing to the tunes of Jio’s jingle with Deepika Padukone. Jio’s logo can be seen on the shoulder area of the jerseys. 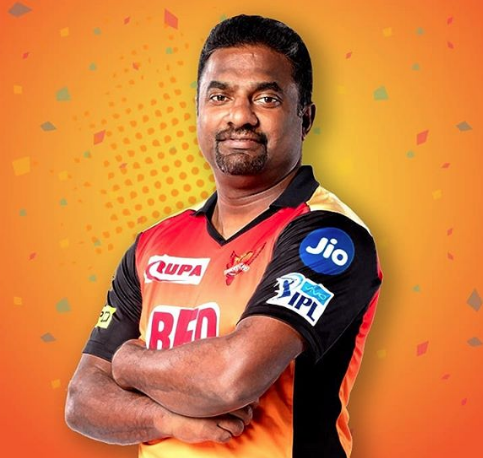 5. Astral Adhesives
Astral is the official adhesive partner of SunRisers Hyderabad in IPL 2018. This Kanpur based brand will be clearly visible on the playing hand part of the jersey. 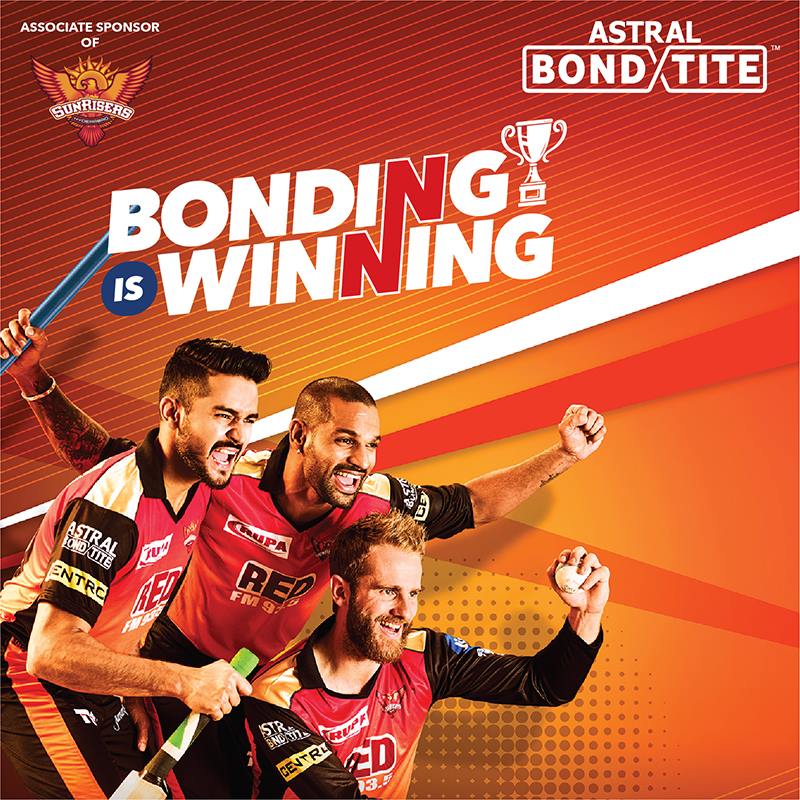 6. Centro
Did you know that Centro is South India’s largest footwear retail and franchising company? With the SunRisers sponsorship, Centro is further looking to expand its base across India. The brand’s logo has been placed right below Astral Adhesives. 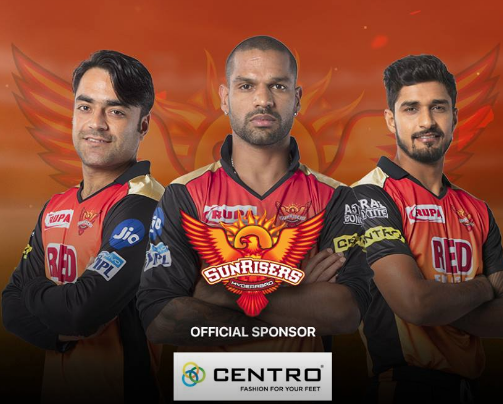 7. Jahanpanah
On April 11, SunRisers Hyderabad announced that clothing brand Jahanpanah will be the team’s official Ethnic Wear Partner. The brand’s logo will be seen on the pants worn by the players while practising and playing. 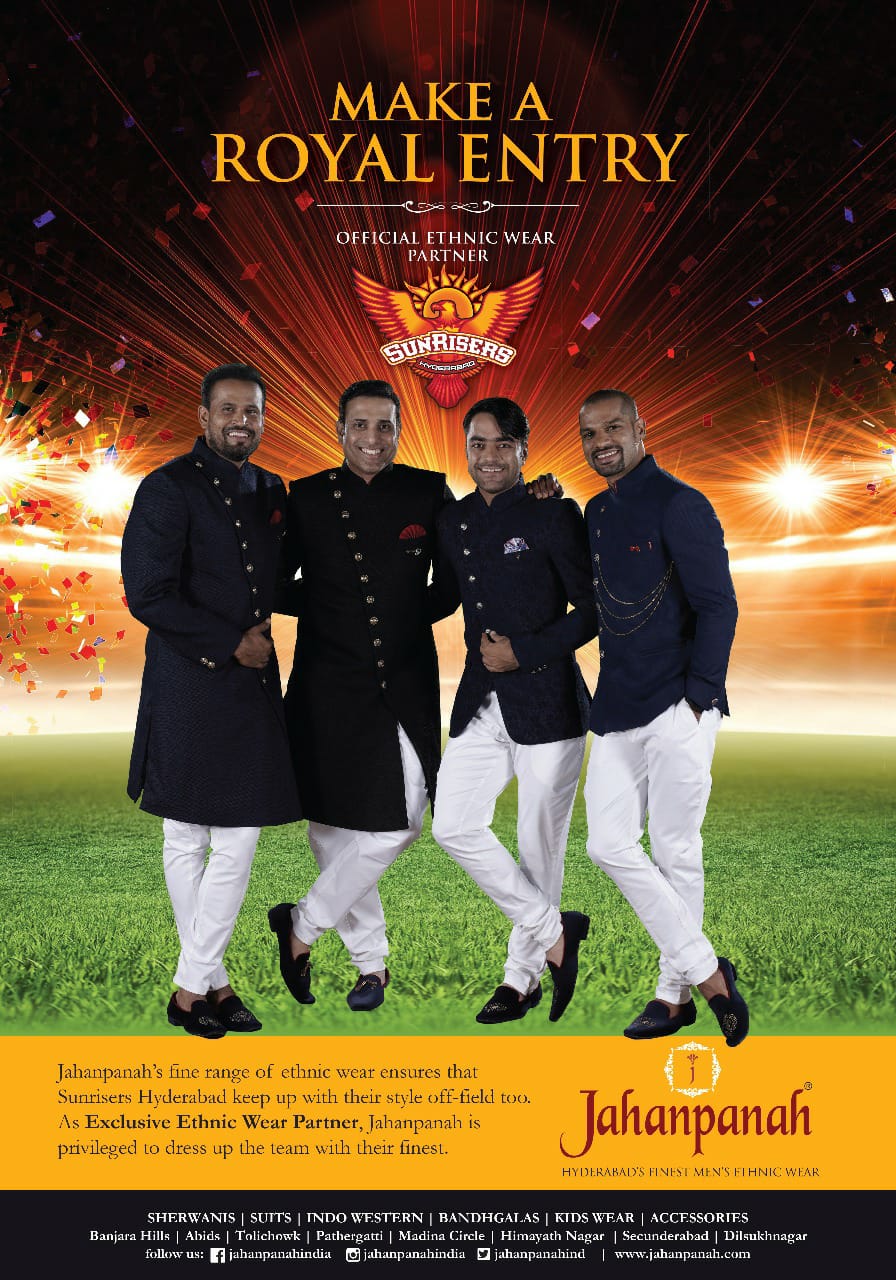 8. Nerolac
Nerolac became the official partner of Surisers Hyderabad in 2017. The brand logo will be seen on the caps and the helmets of the players. 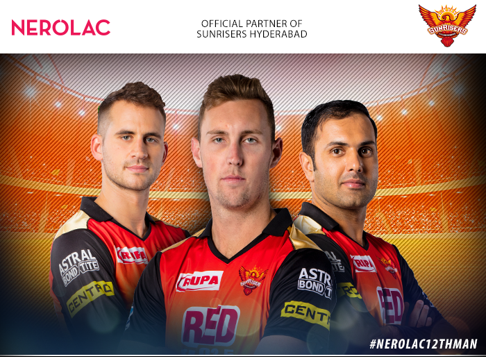 9. Cadbury Fuse
Fuse is the official hunger partner of the Orange team. The brand has already launched a TVC with the key players of the team in it. 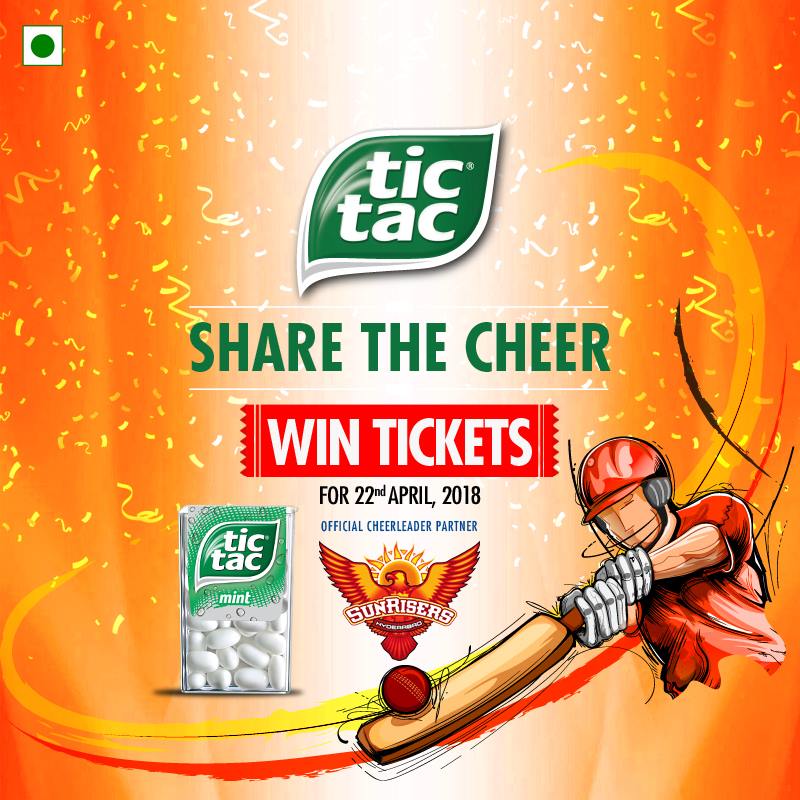 13. Sprite
Sprite is the official beverage partner of SunRisers Hyderabad.

14. Croma
Croma is a major sponsor of SunRisers Hyderabad this year. In the quest to be more environment-friendly, the brand has launched the campaign – #OrangeArmyGoesGreen with the SRH team. 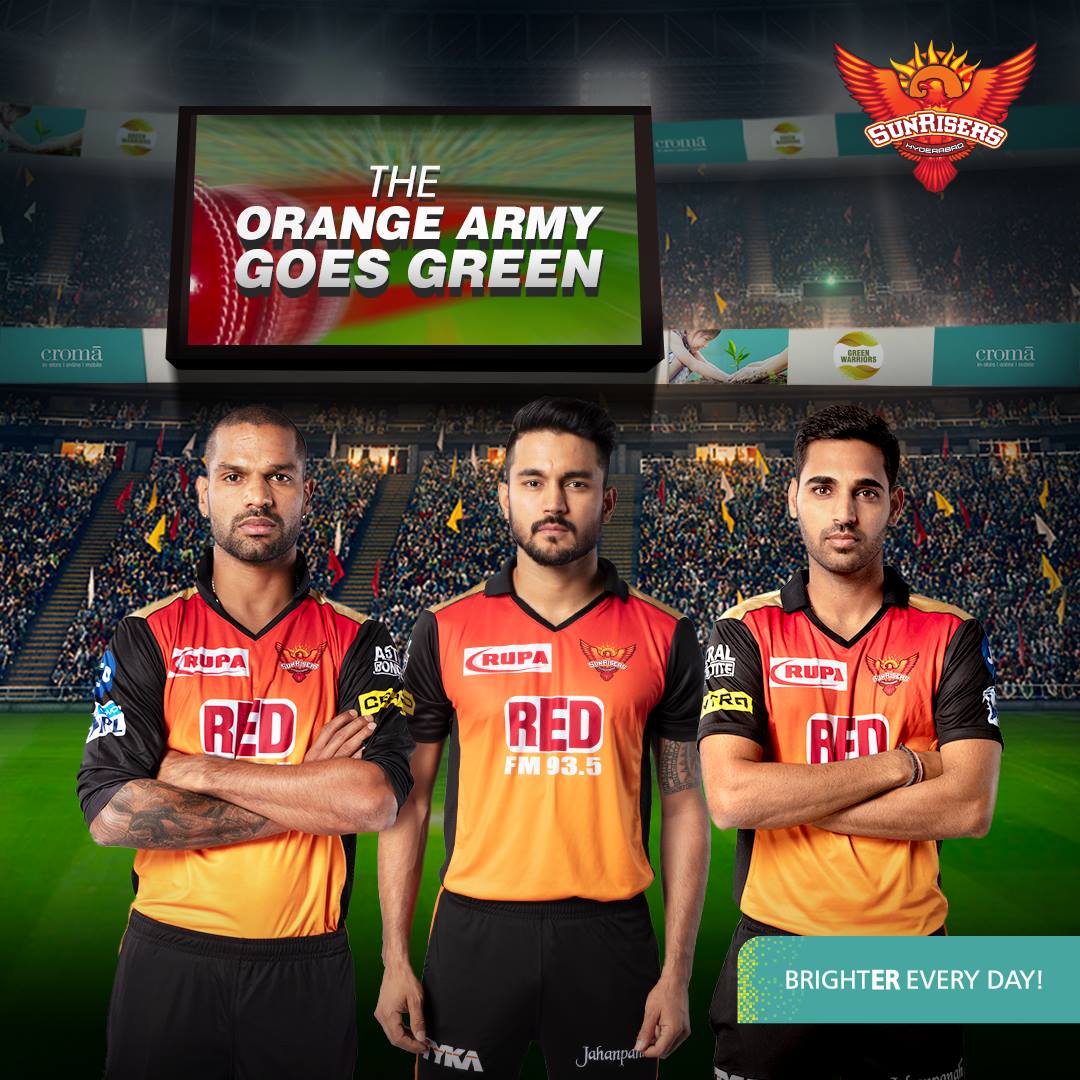 16. Hylife Club
Hylife Club in Hyderabad is the official club partner of the Orange Army this year.

17. TYKA
Sportswear and sports equipment brand – TYKA is the Kitting Partner of team SRH. The brand’s logo is visible on the pants of the players. 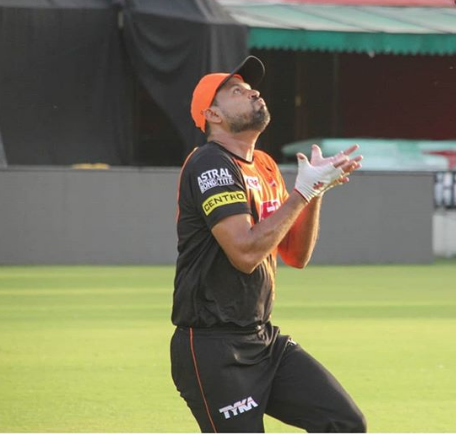 18. Mera Hoardings
Merahoardings.com is an outdoor advertising, online booking and trading platform. It is the official Outdoor Partner of the SunRisers Team.