Over the years, National Basketball Association (NBA) teams have gone on from being sporting organisations to full-fledged corporate businesses. With a media boom over the last decade and its exponential rise over the COVID pandemic, NBA teams have focused on increasing digital revenue streams instead of relying only on matchday and merchandise sales. As a consequence, sponsorship revenue in the NBA has increased by a billion dollars.

NBA organisations have sponsorship laws that govern how the 32 teams conduct their partnerships with companies looking to become potential sponsors. To help cope with the pandemic’s revenue impact on the league’s teams, the NBA has loosened its stringent rules to provide an economic impetus. In addition to the current norms around sponsorship, the NBA has now allowed teams to sell new commercial inventory that includes the aprons on the basket near the baseline, logo patches on the front of the jersey and having 10 international sponsors, up from three.

The NBA and its teams have now expanded into markets beyond just the USA and Canada. There is a wider coverage of NBA games in countries worldwide.

To increase their global audience, NBA teams now have pre-season tours with matches being played in countries like India, Brazil, Australia and the UK to not only generate audience awareness and brand recognition for the NBA, but also for teams to penetrate untapped markets and increase revenue streams.

Just before the 2022/23 season began, the NBA announced a pre-season friendly between the Milwaukee Bucks and the Atlanta Hawks in Abu Dhabi, the first of its kind in the UAE. The NBA pre-season started in Saitama, Japan and also included two non-NBA teams — Adelaide 6ers (Australian National Basketball League) and Maccabi Ra’anana (Israeli Basketball Premier League). What’s more interesting is that the NBA has also announced regular season games in Mexico City and Paris, which will uplift the game’s global presence.

Beyond just hosting games in cities outside the US and Canada, NBA teams have also turned to international sponsors to increase fan growth through revenue-driven engagement opportunities. The biggest opportunity has been the launch of the jersey-patch programme in 2017. Teams are now allowed to have international sponsors on their jersey, shooting shirts and practice jerseys.

The Golden State Warriors took full advantage of this when they signed Japanese brand Rakuten as their patch sponsor in a multi-year deal reportedly worth US$20 million a year. Conversely, Rakuten has largely benefitted through brand recognition in the United States. The company says that, over the five years that it has been associated with the Golden State Warriors, its brand recognition has grown from 23% to 70%. This year’s NBA Japan Games also brought in more than 5,000 fans that saw record merchandise sales for Rakuten.

Another prime example of a successful international sponsorship is a partnership between the Washington Wizards and Recruit Direct Scout, a recruitment platform for highly-skilled workers. The Wizards were awarded with the NBA Team International Strategy award because they were the best to “authenticate the team and/or partner’s position globally or in a specific international region through use of the International Team Marketing Program”.

The Wizards created non-game international language content within the regions of Japan and Israel to strategically build connections and recognition for both themselves and Recruit Direct Scout.

There are 20+ teams that have used the International Marketing Team Program (IMTP) to launch partnerships and grow their brand in emerging markets like South Korea, Australia, Germany and India.

Apart from unfastening the international sponsorship rules, the NBA has also allowed companies from previously banned sectors to become official partners of the league and its teams to account for COVID-affected revenue dips.

Gaming, alcohol and betting are the three industries that have now become a normalised standard, especially with the league. The NBA announced a partnership with MGM International, which was reportedly worth US$30 million a year, to spread awareness regarding gambling and betting through MGM’s “BetMGM” platform.

Budweiser, a popular beer brand, rakes in more than US$10 million annually for the league and has also taken constructive steps to make global noise by live-streaming NBA games on its platform in Brazil.

Dissecting the companies sponsoring the NBA and its teams, one observes the top 10 industries that pour in their investment. Financial services grab the biggest piece of the pie with 25%, while the telecom and tourism sectors acquire merely 5% of that market share. This is followed by the beverage industry (16%), while the gambling companies have rapidly grown their residence by assembling 79 deals (8.5%) across the NBA. (https://www.globaldata.com/data-insights/sport/most-active-industries-sponsoring-basketball/)

The future of the sport is changing, and quickly. With the NBA attracting eyeballs from all over the world, it would not be surprising if its pre-season tours started resembling those of European football teams. Top teams strategically plan games with popular opposition to increase fan generation, fan mobilisation and tap unexplored markets by having pre-season competitions, which adds a competitive edge for their run-up to the regular season.

The International Champions Cup, for example, is an annual pre-season competition which hosts the likes of Real Madrid (Spain), Bayern Munich (Germany), Manchester United (England) and AC Milan (Italy), giving their players the required game time and fitness before the regular season kicks in.

Multinational companies like Audi, UnionPay, Guinness and Heineken have all been sponsors at some point since the NBA’s inception. The added nuances of technology in gameplay means that fans watch the sport even more minutely, something that didn’t happen even a decade ago. Sponsors are extremely wary of this and, thus, want to associate themselves with teams, players and leagues that clearly represent the values of their brand, a huge shift from just working with big-name teams and celebrities. The NBA’s growing global presence presents a tantalising opportunity for companies all over the world.

Where do you think the sport goes next? 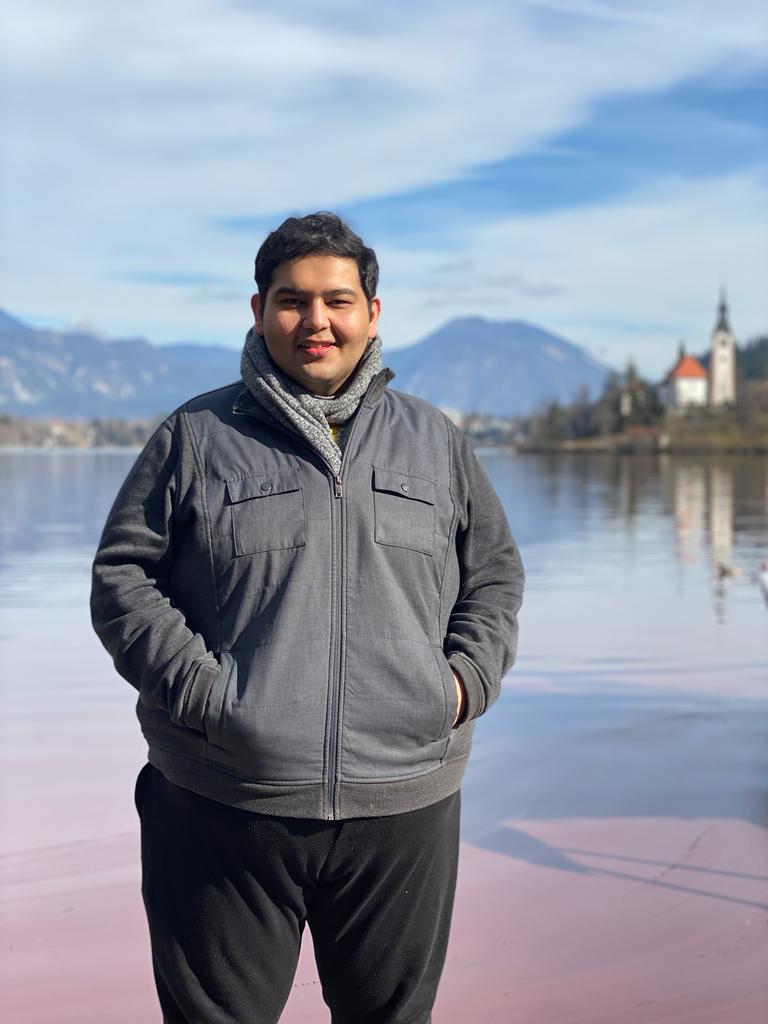