Eldrick Tont “Tiger” Woods is by far the most successful golf player in the world. Having been a prodigious child, Woods reached the top of the sport at an early age. He enjoys a massive fan following that is spread across the globe.

Tiger also has several brand endorsement deals to his name. These associations have also made him one of the richest athletes in the world.

In 2019, Forbes declared that Tiger was the 34th richest athlete in the world with a total income of US$63.9m; over US$54m of this total sum came from his brand endorsement deals.

In this article, we take a look at the brands that Tiger has endorsed in his career so far. 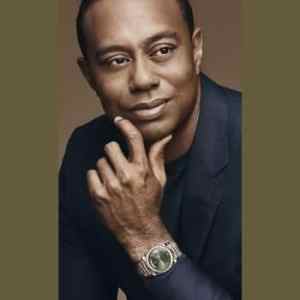 After his association with LVHM’s TAG Heuer ended, Tiger Woods joined hands with a rival brand, Rolex. Rolex signed Woods on a five-year contract which was valued at US$7 million, to be paid in endorsement fees and royalties. The partnership was focused towards younger consumers.

In the past, Woods suffered from pain in his lower back, known as the lumbar spine, and had discectomy surgery to relieve a pinched nerve in 2014.

To educate the public on this spinal disease, a privately-held spinal device company, Centinel Spine, partnered with Tiger Woods in June 2019. The partnership announced the release of the Tiger Woods: Reborn patient journey video. Created in partnership with the 15-Time PGA Tour Majors Winner, this video was Tiger’s first-hand account of his remarkable recovery from incapacitating back pain, which was a result of his successful spinal fusion surgery through the support of Centinel Spine’s technology. 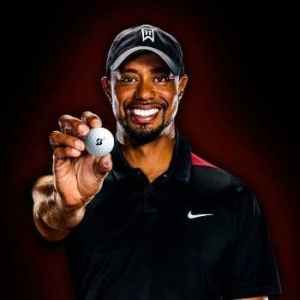 In 2016, Woods signed a multi-year contract to play with Bridgestone Golf. The agreement allows Tiger to help in the development of balls. As part of the partnership, Woods has featured in digital, social, print, and broadcast marketing globally as a Bridgestone Golf ambassador. Woods has also supported the popular Bridgestone ball-fitting program. 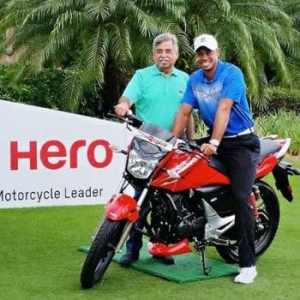 In December 2014, Indian Company Hero MotoCorp signed a four-year endorsement deal with Woods which was reportedly worth US$36m. The deal was further extended in November 2018. 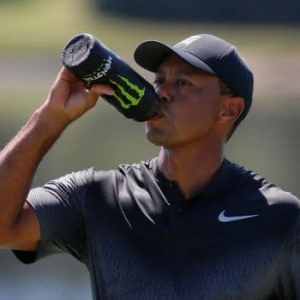 Monster Energy and Tiger Woods joined hands in 2016. As per deal, the brand’s logo appears on Tiger’s golf kit which includes his kit bag, driving covers and golf tees.

While Woods has been using a Monster Energy-sponsored golf bag since 2016, his role has since been expanded to also represent Monster Hydro SuperSport. 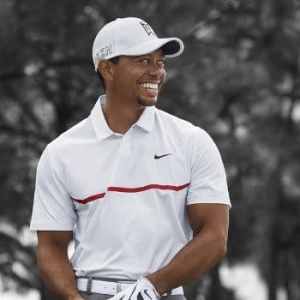 Nike first signed a sponsorship deal with Tiger Woods in 1996. Despite many ups and downs, the two have managed to continue this relationship. 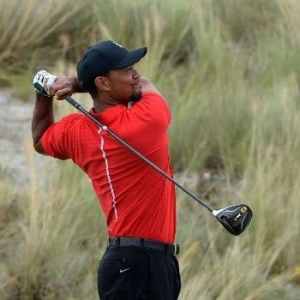 Tiger signed an equipment contract with TaylorMade in January 2017. As per the deal, Tiger uses TaylorMade’s driver, fairway woods, irons, and wedges. 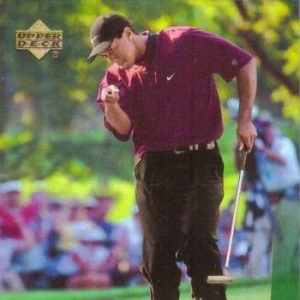 Tiger Woods became an exclusive spokesperson and autograph signer for Upper Deck in 2001. The brand stood by Tiger even when he hit his professional low-point.

Full Swing is a leader in cutting-edge indoor golf simulation technology. In 2015, Tiger Woods became an ambassador of this brand.

In 2019, Tiger signed an exclusive deal with Discovery, Inc. which grants the company special access to Tigers’ behind-the-scenes moments. It telecasts that footage on its Golf TV platform.

Autograph, the company pioneering partnerships with the world’s biggest sports and entertainment icons to usher in a new era of digital collecting, will debut the first set of NFTs co-designed by Tiger Woods. The NFT’s dropped in September 2021 and are accessible for collection.

2K’s partnership with Tiger Woods took place around the same time the company acquired HB studios as its game developer as part of its commitment to producing worldwide golfing simulation games.

Woods’ partnership with 2K includes rights for his name and likeness to appear exclusively in the PGA TOUR 2K franchise, as well as any other golf games published by 2K during the partnership term. Woods also plays an active role in the video game landscape as an Executive Director and consultant with PGA TOUR 2K, while 2K also partners with Woods’ TGR Foundation, which provides award-winning STEM curricula and college-access programs to offer underserved students the tools needed to thrive in school and beyond.

In 2019, PopStroke and Tiger Woods announced a strategic partnership. PopStroke is a technology-infused golf entertainment concept featuring professionally designed putting courses and exceptional food and beverage. The partnership made Woods responsible for designing the putting courses at all future PopStroke locations.

The PopStroke experience is enhanced with a technology platform consisting of an electronic scorekeeping golf ball, the “iPutt” ball. The ball transmits scores electronically to the custom PopStroke app which is downloadable both on Apple and Android phones. This game allows users to compete against each other in dynamic, social, and tournament environments while earning “Pop Bucks” through the PopStroke loyalty rewards app programme.