India are one of the favourites to lift the ICC Men’s T20 World Cup 2021 which is scheduled to take place in the United Arab Emirates. They have announced a 15-man squad which has a proper mix of experience and youth and will be mentored by Mahendra Singh Dhoni, under whose guidance India won the very competition back in 2007.

Let us look at the 15 players who have been selected to represent India at the upcoming tournament. 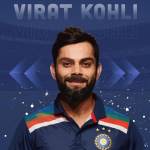 Arguably the best batter in the world right now, Virat Kohli is all set to lead the Indian team at the major event and will look to get his hands on his first ICC trophy as a skipper. A lot will depend on him as he is the most dependable batter as far as the middle order is concerned. 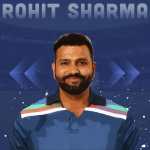 Rohit Sharma has been named the Vice Captain of the squad as he has a huge amount of experience, having been leading the Mumbai Indians franchise in the Indian Premier League. He will be helping Virat in pulling the strings and also will open the batting for India at the T20 World Cup. 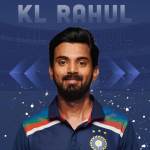 KL Rahul has shown excellent form during the ongoing Test series in England and therefore his inclusion does not come as a surprise. He is likely to pair up with Rohit Sharma as the opening duo that has done wonders in the long format recently. 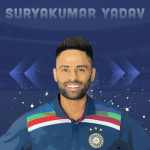 Not much experience under his belt, but Yadav has shown his class whenever required. He is a good and dependable batter to have in the middle order as he has the ability to hit big and keep the scoreboard ticking at pace. 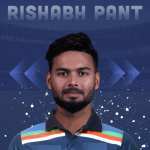 Rishabh Pant will be the first-choice wicket-keeper. His aggressive and effective technique with the bat is recognised by all. He is a serious threat in the shortest format of the game but has lately proved himself effective in the longer ones as well. 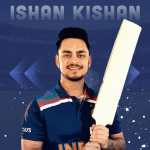 Another left hander who his quite aggressive with the bat and can keep as well. Kishan has been in the mind of the selectors for a long time now due to his fruitfulness in the IPL and this event brings with itself the perfect opportunity for him to cement his place in the team. 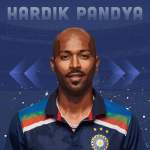 Talking of good all-rounders in the team, Hardik Pandya is certainly one and in fine form. He is often seen delivering with the bat lower down the order and also chipping in with important wickets when the team needs a breakthrough. 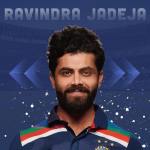 The second all-rounder in the team who is sure to start in the first XI due to his experience. Apart from his bowling and batting qualities, what sets Jadeja apart is his fielding which has come to the team’s rescue on various occasions. 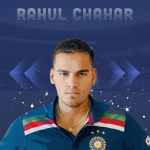 This was a surprise inclusion but definitely a worthy one. Rahul is unlikely to get the nod in the starting line-up but could do well as and when a chance comes his way. The Rajasthan-born cricketer has been picked due to his outings in the IPL where he has performed well over the past few years. 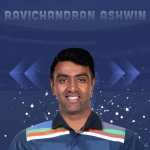 A totally unexpected inclusion, as the experienced off-spinner was mostly being used in the Test format. Seemingly, the decision by the BCCI has been made keeping in mind his experience, but it will be interesting to see how things turn out as the player is coming back to white-ball cricket after a long gap. 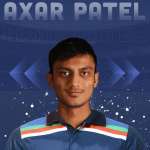 A superb decision by the selectors as the left-arm spinner is a genuine wicket-taker. Not a great spinner of the ball, but certainly difficult for batters to pick up, which helps keep the run rate in check. 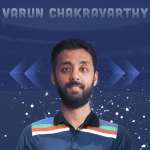 Varun Chakravarthy is a surprise pick and is unlikely to get into the first line-up straightaway. He has a mystery tag on him as his bowling action is quite similar to former Sri-Lankan spinner Ajanta Mendis. He will be a good bet to try out if qualification is secured early in the group stage. 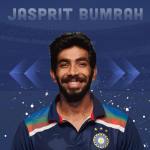 Bumrah is an obvious pick across all formats for India now as he is the best bowler they currently have. With an un-orthodox bowling action, he can give any batter in the world a run for his money. 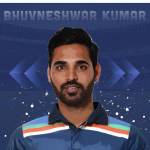 A proper swing bowler with a tendency to pick up early wickets but is likely to face a good battle with Mohammed Shami for a first team spot. 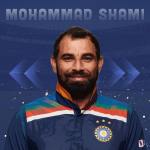 Shami has now cemented his place in the Indian line-up with his wicket-taking abilities and, most importantly, his consistency. He is most likely to get the nod ahead of Bhuvneshwar Kumar in the starting line-up due to his sheer pace.

TOP 10: THE GREATEST FORMULA ONE DRIVERS OF ALL TIME